PADDY ASHDOWN was a man for ‘ideals, not shabby deals’, a service of thanksgiving at Westminster Abbey in honour of the former Liberal Democrat leader heard yesterday.

Describing Lord Ashdown as a ‘political opponent who became a friend’, Sir John said: ‘Not one moment of Paddy’s life was ever wasted.’ 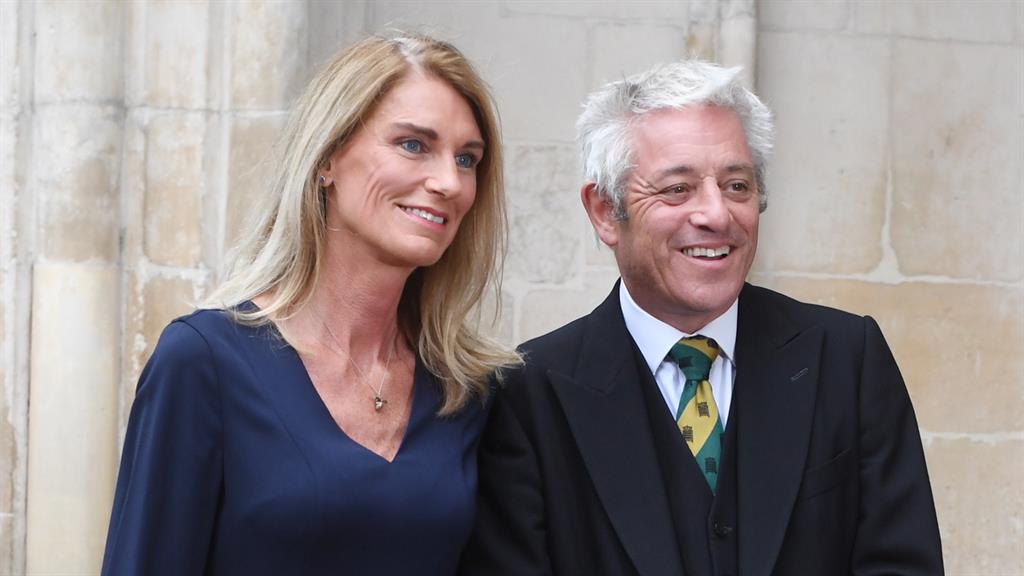