AN ARMED police officer guarding former prime minister David Cameron has been suspended after leaving his gun in the toilet of a BA passenger flight from New York.

The ex-PM was heading home from the US with wife Samantha when a fellow passenger found the 9mm Glock 17 pistol with the passports of the bodyguard and Mr Cameron.

The passenger handed it to airline staff but the flight was delayed by an hour after others on board insisted the weapon was removed from the plane.

‘A guy started to show pictures on his phone of a gun and two passports — one was David Cameron’s — he said he found in the toilet,’ a witness said. ‘They were just resting on the side by the sink. He was stunned by what he saw.’ 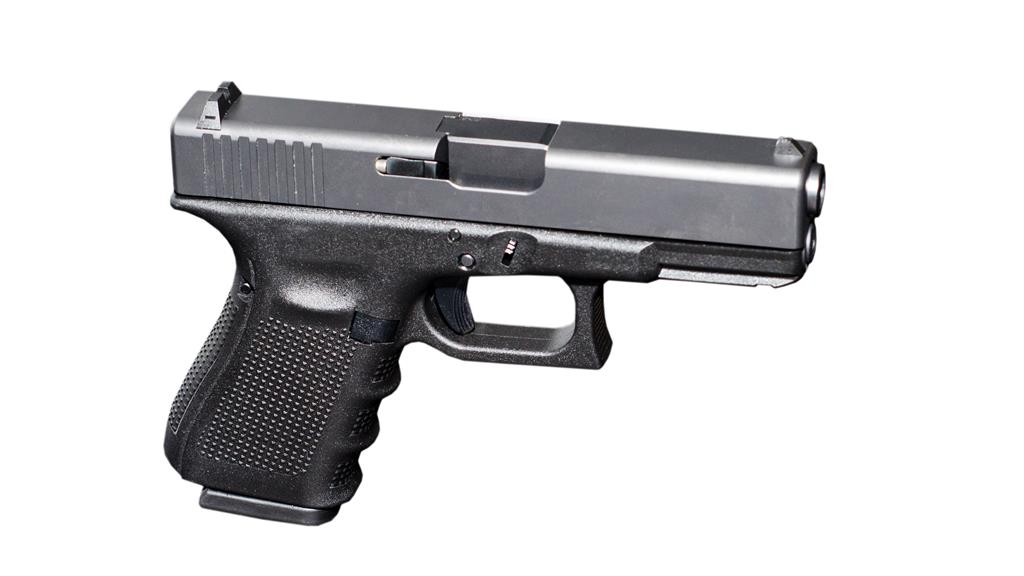 It is thought the officer forgot the weapon after undoing his holster to use the toilet. The Metropolitan Police stated: ‘We are aware of the incident on a flight into the UK on February 3 and the officer involved has since been removed from operational duties. We are taking this matter extremely seriously and an internal investigation is taking place.’

As a former PM, Mr Cameron has security from the Met’s specialist protection unit. Retired Ch Supt Dai Davies, former head of the unit, said the slip was ‘unacceptable’.

He told the BBC: ‘I’m just astonished really that in such a small confine, such as a toilet on an aeroplane, that this could have happened.’