THE new chancellor is a former investment banker who used to work at Goldman Sachs, and lives with his family in a magnificent Georgian mansion in North Yorkshire.

Rishi Sunak became an MP in 2015, when he replaced William Hague in the Yorkshire seat of Richmond.

He is married to Akshata Murthy, whose billionaire father N.R. Narayana Murthy made his fortune through consulting giant Infosys and is India’s sixth-richest man. 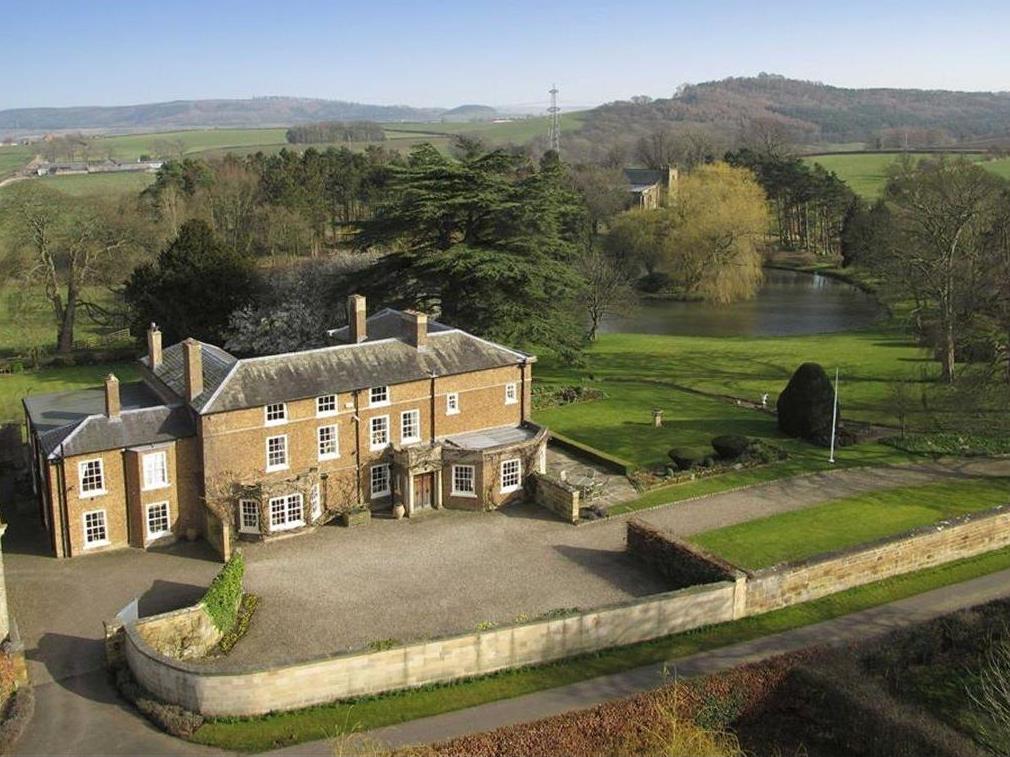 Akshata herself runs fashion label Akshata Designs and is also a director of a venture capital firm founded by her father in 2010.

Mr Sunak, 39, is the eldest of three children. His father was a GP and his mother ran her own pharmacy. His Indian-born grandparents emigrated to the UK from East Africa in the 1960s.

A staunch Brexiteer, he wrote a joint piece in The Times last year in which he argued that the Conservative Party was in peril and only Boris Johnson could save it.

His co-author was Robert Jenrick, who remains housing secretary. Mr Jenrick presides over a multi-million-pound property empire with his American wife Michal Berkner, a lawyer. The couple own a Grade I listed 17th century manor house in Herefordshire, which they bought in 2009 for £1.1million. They also own two homes in London worth an estimated £5million.

Grant Shapps, who keeps his job as transport minister, is another self-made millionaire. A keen pilot, he is reported to own a £100,000 six-seater Piper Saratoga airplane.