‘These tales and characters were actually born from pain and anguish,’ my guide reveals as I study the small but intricate sketches before me: early versions of strange, white, hippo-like creatures, some of whom wore top hats and aprons, that those of a certain age, like me, will no doubt fondly remember from a certain 1990s cartoon series that aired on Saturday mornings.

Long before it became a negative word, the Moomins were the only trolls on the block. This family of innocent and peaceful beings who live in the fictional, wholesome Moomin Valley consists of the caring and comforting Moominmamma, the sometimes self-absorbed Moominpappa and their curious young son, Moomintroll.

Now they’ve had a glitzy 21st-century makeover — the animation has gone all Toy Story-esque and the characters are voiced by Hollywood heavyweights like Kate Winslet and Rosamund Pike. But the Tinseltown treatment is far from how these loveable characters first came into being, and I’m in Finland to try to trace their origins.

Strolling the icy streets of handsome capital Helsinki, I follow in the footsteps of writer and artist Tove (pronounced ‘Tuu-vay’) Jansson. The story goes that, as a child, Tove was told by her uncle not to look in cupboards for sweets because small trolls lived inside. That sparked an idea that would define her life. She wrote the first Moomins tale in 1945, in the aftermath of World War II, with the aim of escaping the horrors of the real world via tales of basic human emotions and relationships.

The Moomin journey would last until her death in 2001 and its legacy continues today. At her former studio (which is occasionally open to the public for guided tours), her niece Sophia, who now runs the Moomin empire, tells me: ‘My aunt decided at a young age to devote her life to art but the colours disappeared during the war. She hoped for a better world and that’s what she created on paper.’

In Finland, her beloved characters have since earned her a place as a national treasure. And while it was her summers spent on the lakes and islands of southern Finland that inspired Moominvalley, the city also had an impact. Close to the striking red-brick Uspenski Cathedral and near the park named after Tove is the quiet harbourside neighbourhood of Katajanokka. Here, the streets boast some rather bold architecture in the form of turrets on the sides of residential buildings — similar, in fact, to the whimsical house the Moomins live in. It comes as little surprise that Tove once lived nearby. 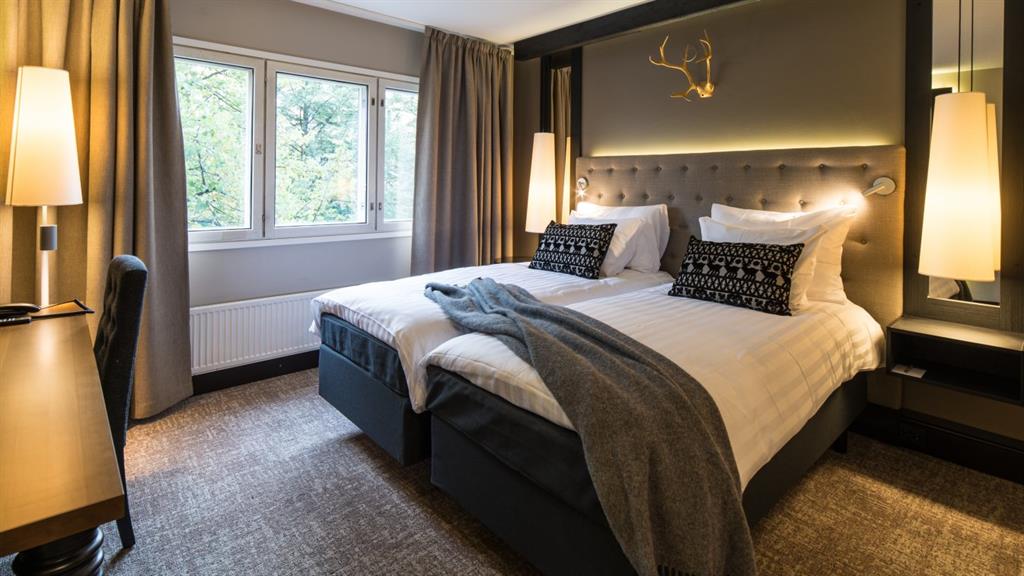 Now, more than ever, the Moomins are big business. The second series of the new TV show is already being made (and there’s talk of a movie), while a Moomins theme park opened in Japan last month.

Tove’s homeland, meanwhile, still celebrates these curious characters in the form of a dedicated Moomin museum (muumimuseo.fi/en) and Moominworld (moominworld.fi). In addition, the permanent Tove Jansson exhibition at the Helsinki Art Museum (hamhelsinki.fi/en) is an insightful glimpse into her work. The standout pieces are two frescoes, Party In The City and Party In The Country, both of which contain a hidden Moomin, Where’s Wally?-style.

After a few days in Helsinki I head to the city of Tampere, about 100 miles north. The journey gives a little taste of the wildernesses, the lakes and the snowy forests Tove loved so much. Here, at the fantastic and interactive Moomin Museum, curator Minna Honkasalo shows off hundreds of sketches, drawings and artefacts donated by Tove. The exhibition tells the story of the Moomins, from conception to modern day, and delves into each of the nine books. It answers many questions but the biggest on my lips is: what exactly are they? ‘They’re… Moomins,’ says Honkasalo breezily, without further explanation.

There’s also a workshop where visitors can try their hand at replicating the art Tove created. Artist Viliina Julkunen talks me through the scratchboard method she favoured, which involved using pencils, cotton buds and lollipop sticks to engrave an inky sheet and thus reveal a white image beneath, creating the evocative shadowy effects she became known for.

Slowly but surely, my scene of Moomintroll silhouetted against a full moon and starry sky starts to take shape and I recall one of his most poignant lines: ‘I only want to live in peace, plant potatoes and dream.’ We could all learn a lot from the Moomins. 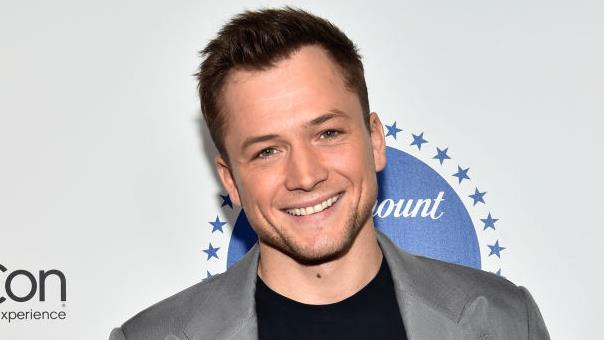 Egerton, 29, has lent his voice to the lovable, curious and sensitive protagonist. ‘I’m quite aware that one day I’ll have children and it would be quite nice to have something to share with them,’ he told Metro at the premiere in Helsinki. 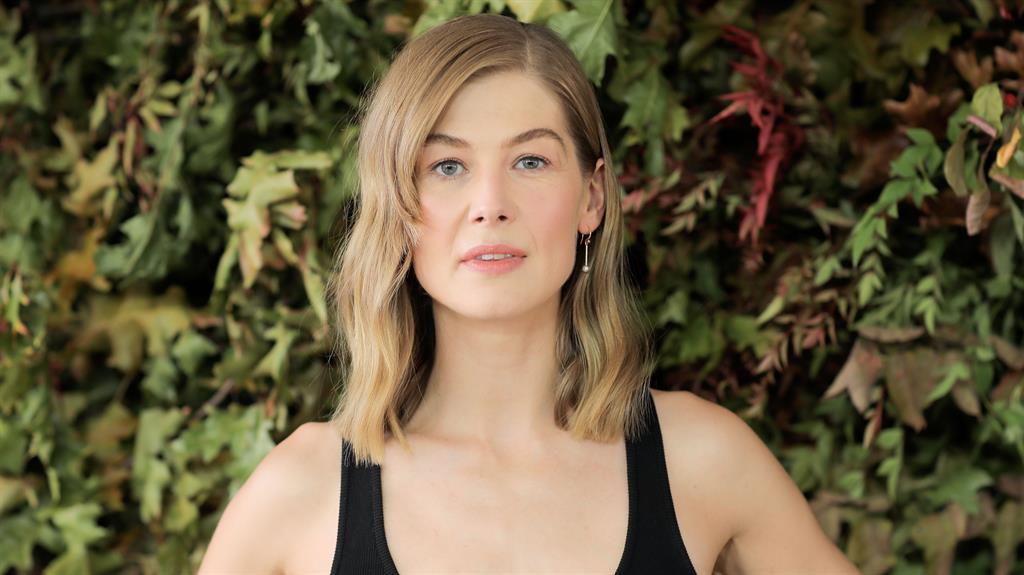 Pike, 40, is the voice behind caring and compassionate Moominmamma. She told Metro: ‘It’s a beloved series and the writers of this one have really captured the magic of the characters.’ 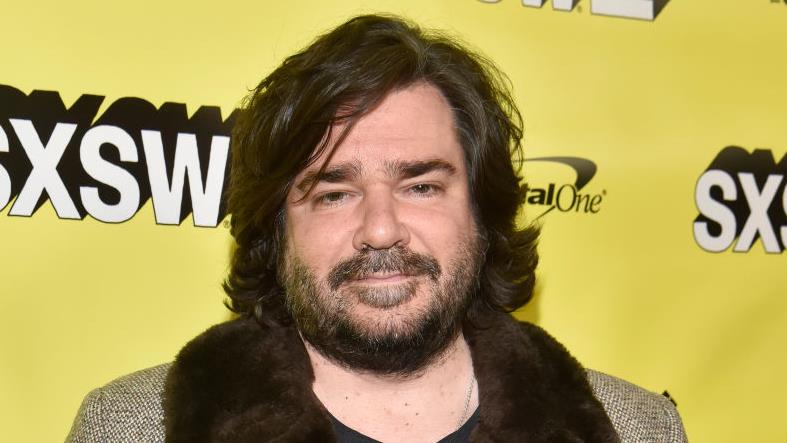 Even in the trailer, where he bellows ‘it’s only a quarter past winter!’ after an unwelcome bedtime interruption, the Bafta-winning IT Crowd and Toast Of London star breathes new life into the top hat-wearing Moominpappa.

Finnair (finnair.com) offers return fares from Heathrow to Helsinki from £138. Doubles at the Glo Hotel Art (glohotels.fi) from £101pn and doubles at the Lapland Hotel in Tampere (laplandhotels.com) start at £100pn. See visitfinland.com

■ Moominvalley airs on Sky One from April 19 at 5.30pm and is available on demand on Sky Kids