Lie with big cats in Kent

Port Lympne safari park, above Romney Marsh and the Kent coast, has now opened its new split-level Lion Lodges. The deluxe safari-themed suites (pictured, top) — which come complete with outdoor bathtub — abut a lion enclosure where you can watch (male) Adras, (female) Oudrika and their three offspring. If the cubs’ play-wrestling leaves you itching for more, then hunt out the park’s tigers, wolves, black rhino and gorillas. It’s pricey but the conservation work from owners the Aspinall Foundation sweetens the pill. From £1,200 per night B&B, including a 90-minute Rangers Tour, aspinallfoundation.org/port-lympne. For more on the Lion Lodges, see next page​ 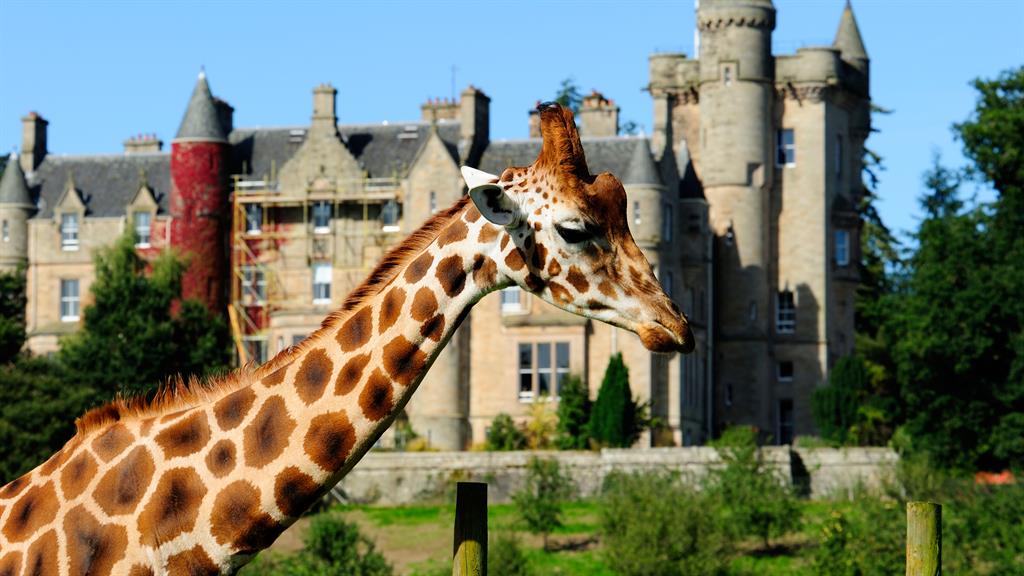 It seems Scotland isn’t too cold for the meerkats, giraffes, elephants, chimpanzees and rhinos among the menagerie at Blair Drummond, a 120-acre park near Stirling, north-west of Edinburgh. Like Woburn, it opened in 1970 and is home to over 350 animals. The park has a driving route and guided bus tours, plus a petting farm and new life-size, animated dinosaurs. Breeding programmes are a focus and there are areas for lion and Amur tigers with wheelchair-friendly viewing platforms. From £16.50, blairdrummond.com/tickets 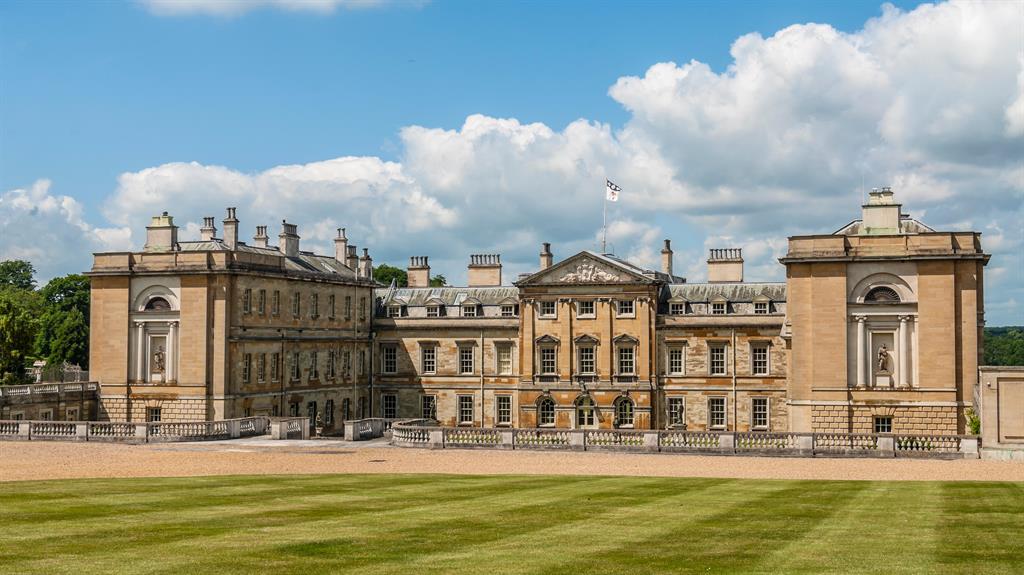 Woburn is home to upward of 1,000 beasts, despite being relatively small at 360 acres. But the Bedfordshire park has won animal welfare awards and is very hot on both conservation and breeding programmes to save endangered species. Visitors can mosey in cars through five savannah-like zones, spotting anything from tigers to black bears, then walk past penguins and lemurs. On the Palladian-style Woburn Abbey’s estate since 1970, Woburn also includes a Go Ape ropes course and hosts regular talks by its keepers. From £24.99, booking.woburnsafari.co.uk

Double-decker bus it in Longleat 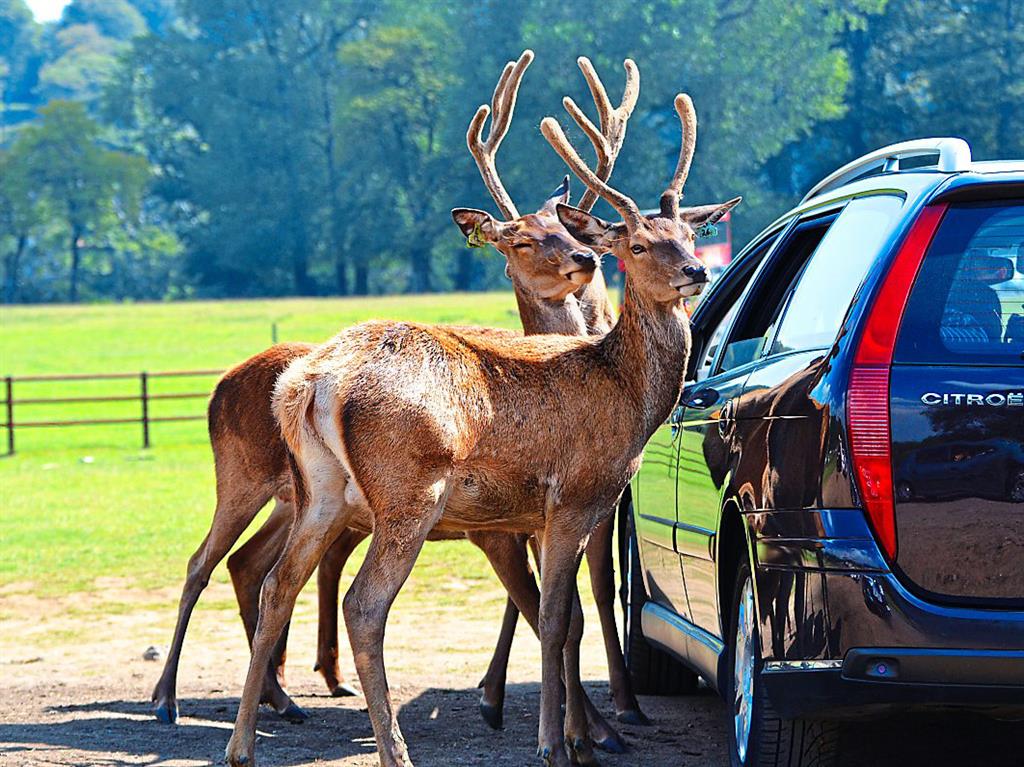 When it opened in Wiltshire in 1966, Longleat became the world’s first drive-through safari park outside Africa. Some 9,000 acres in size, the reserve is in the grounds of Longleat House, an Elizabethan country pile where the flamboyant 7th Marquess of Bath lives, and supports more than 500 animals, mostly in open enclosures, including cheetahs, rhinos, red pandas, Bactrian camels and wolves. There are three ways to experience it — with guides amid red double- decker buses, on board a steam railway or inside your own car using the app. From £29.70, longleat.co.uk/ticket/day-ticket 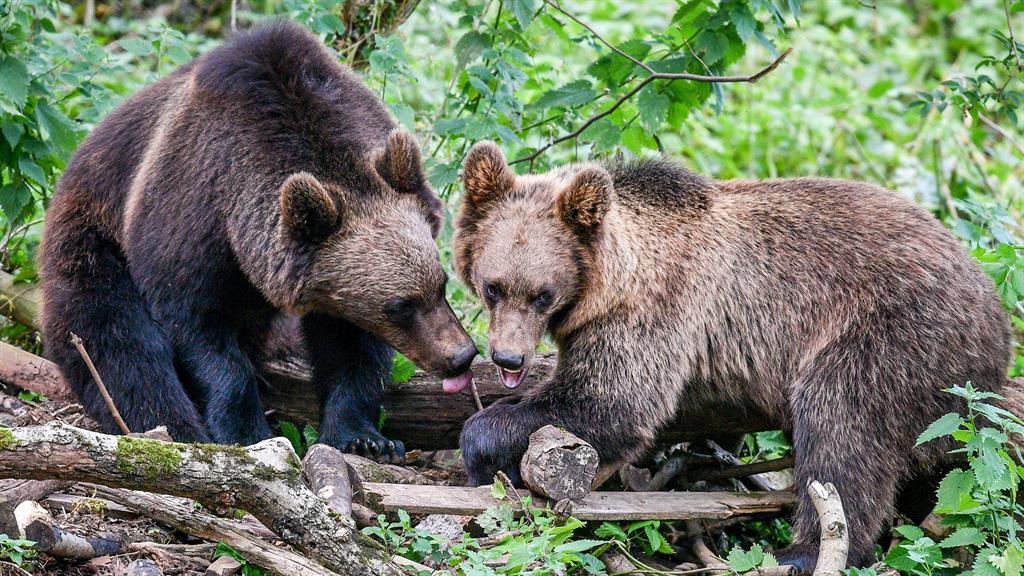