‘DANKE schön, merci, I mean tak! Gah…’ I groan to the Danish barman, who no doubt now presumes that numpty is my first language. Getting my pleasantries mixed up has been the only downside to travelling through four countries in six days. I never got round to the Interrailing rite of passage when I was 18 so I’m embarking on my first ever Interrailing trip at the grand age of 40… ish.

Dragging my mate Rhonda along for the ride, our epic journey starts in St Pancras on the 11.04am Eurostar to Amsterdam. The Dutch capital has long been a mecca for Interrailers who flock to sample its, er, more bohemian delights. Embracing our new-found youth, we’re staying at Generator properties, a brand which started out as hostels and has morphed into a design-led budget hotel chain. It offers cool digs in popular cities with modern rooms, stylish cafés and, in some, rooftop terraces, bars and nightclubs — great for millennials and even better if you’re slightly older and don’t fancy roughing it.

Once a zoological university, Generator Amsterdam (doubles from £75pn, staygenerator.com) in Oosterpark attracts a mixed crowd, from spliff-smoking teens and groups of girlfriends to families and solo travellers. We don’t feel out of place, as there’s a kind of kinship between travellers. After bitterballen and chips in its Nescio café, we nip over to Bar Bukowski (pints from £4, barbukowski.nl; pictured below), named after the American author and legendary booze hound. And despite the temptation to tear it up, backpacker-style, in the red-light district, we’re in bed before midnight, ready for an early start next morning. 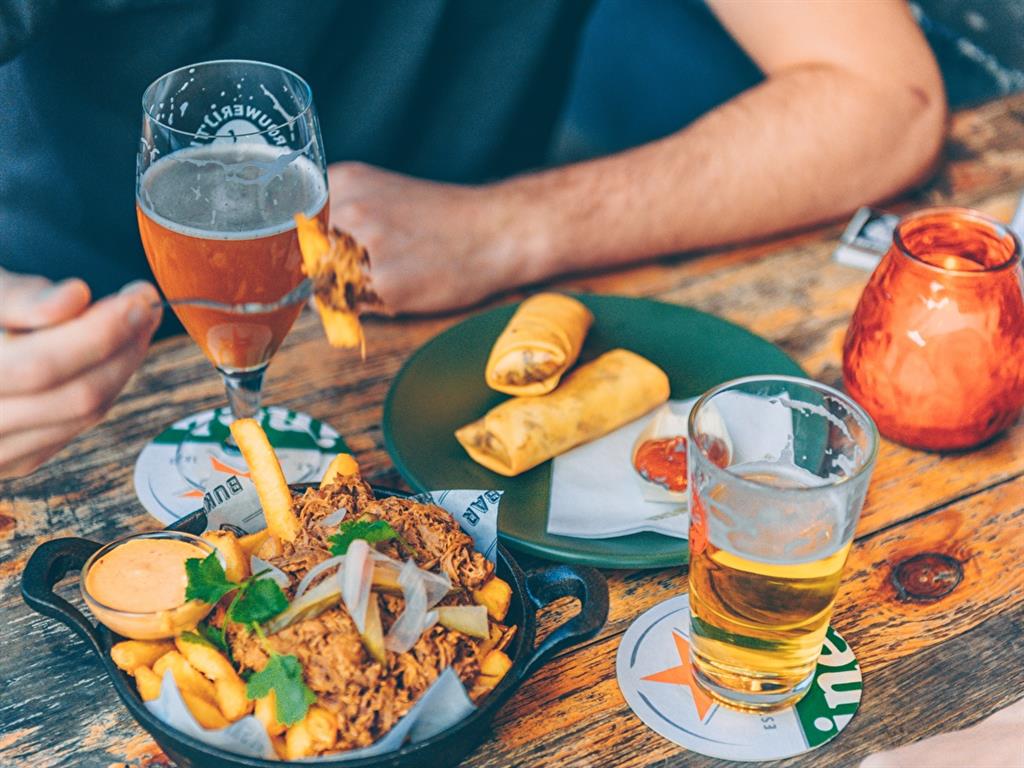 I was worried that spending days on trains would be as painful as using Southern Rail on a bank holiday weekend but, no, European rail travel is delightfully civilised. Clean, comfy carriages, buffet cars that serve beer and sausagey snacks, and endless opportunities to read, snooze or just hang out. I’m smitten. The six-hour trip flies by and before we know it we’re pulling into Berlin Hauptbahnhof, ready for city number two.

One of the major benefits of travelling in 2020 is the advent of smartphones. Confidently looking up local transport timetables, we hop on the M5 tram that drops us outside Generator Mitte (doubles from £49pn) in central Berlin. The chap behind reception suggests Schwarzwaldstuben (mains from £11, schwarzwaldstuben-berlin.com), a cosy bistro on Tucholskystrasse where we feast like queens on schnitzel, goulash with spätzle (a special type of egg noodle) and unfiltered pilsner. Afterwards we swing by Mein Haus Am See (cocktails from £6, mein-haus-am-see.club) a super-hip bar/club open 24/7 on nearby Rosenthaler Platz.

After breakfast, there’s just enough time to visit the Berlin Wall memorial on Bernauer Strasse before heading back to the station for the next leg, to wonderful Copenhagen. Six hours later and the bar’s still buzzing at Generator Copenhagen (doubles from £68pn) as we join the throng of revelling backpackers.

With just 16 hours in the Danish capital, we ignore our fuzzy heads the next morning and hire a couple of bikes from the front desk. We explore Nyhavn, Copenhagen’s colourful quayside, see the Little Mermaid and visit the oh-so-fragrant hippy district of Freetown Christiana. We squeeze in a quick pickled herring sandwich in Det Lille Apotek (from £8, detlilleapotek.dk), a former haunt of Hans Christian Andersen, before we’re back on the tracks on our way to Hamburg.

We arrive to find Generator Hamburg (rooms from £51pn) is two minutes’ walk from the station so within moments we’re drinking craft beer and wolfing down deeply delicious dirty burgers in the Helter Skelter bar on the ground floor — named after the Beatles track (the band allegedly recorded together for the first time in this building).

As we’re here for one night only, it’s straight on the U Bahn to St Pauli to explore Reeperbahn, Hamburg’s ‘most sinful mile’. The red-light district has been cleaned up in recent years and while the glitzy, neon-tinged stretch still feels like a damp Magaluf, I’ve done my homework and find The Chug Club on Taubenstrasse, which is a fabulous candlelit speakeasy where we settle down with a flight of cocktails (£18, thechugclub.bar) and high-five our life choices.

Our subsequent hangovers delight during our longest day on trains as we travel from Hamburg to Paris via a necessary sausage stop in Frankfurt. After eight hours on the TGV, we arrive in Gare d’Est on Friday evening and wander through Canal Saint-Martin to Generator Paris (deluxe rooms with a terrace from £82pn). Our room on the eighth floor has a little surprise in store — a private terrace with a view of the Eiffel Tower — while upstairs the Khayma rooftop bar has views of the Sacre-Coeur.

After dinner in Café Fabien, we swing by Le HasBeen (cocktails from £6, facebook.com/lehasbeen), a teeny-tiny late-night bar on Rue Saint-Maur where we raise a toast to our Interrailing adventure. After six cities in six days, I’ve never felt more European — or more carefree.

An Interrail global pass allows seven days of train travel across 33 countries to be used within a month, from £278pp for ages 28 upwards. interrail.eu; hostels via staygenerator.com 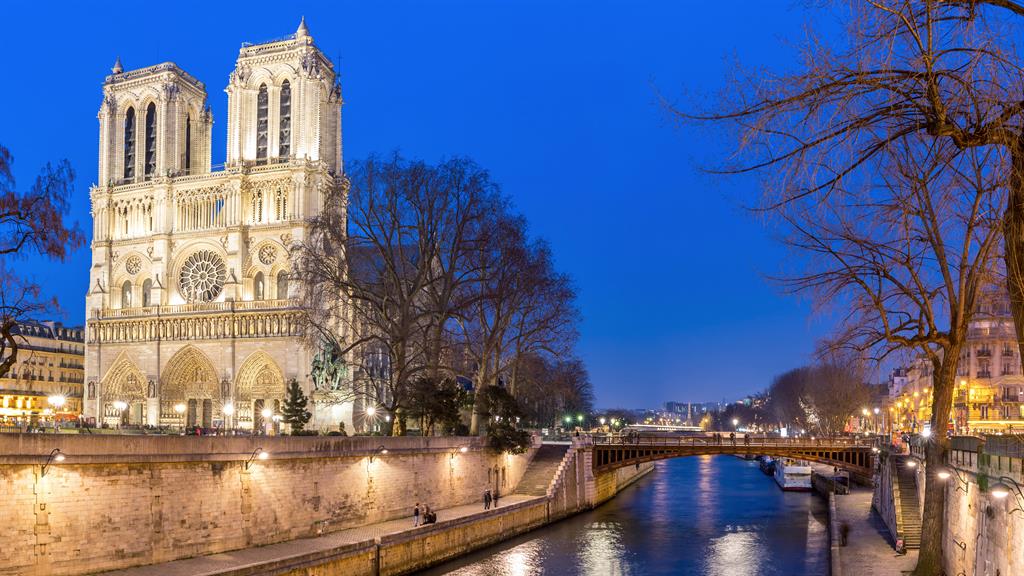 Fans of fizz should make the champagne capital their next weekend escape. Gaze at the Gothic cathedral, dine out in Michelin-starred restaurants and go a-tasting in its many champagne houses. reims-tourism.com 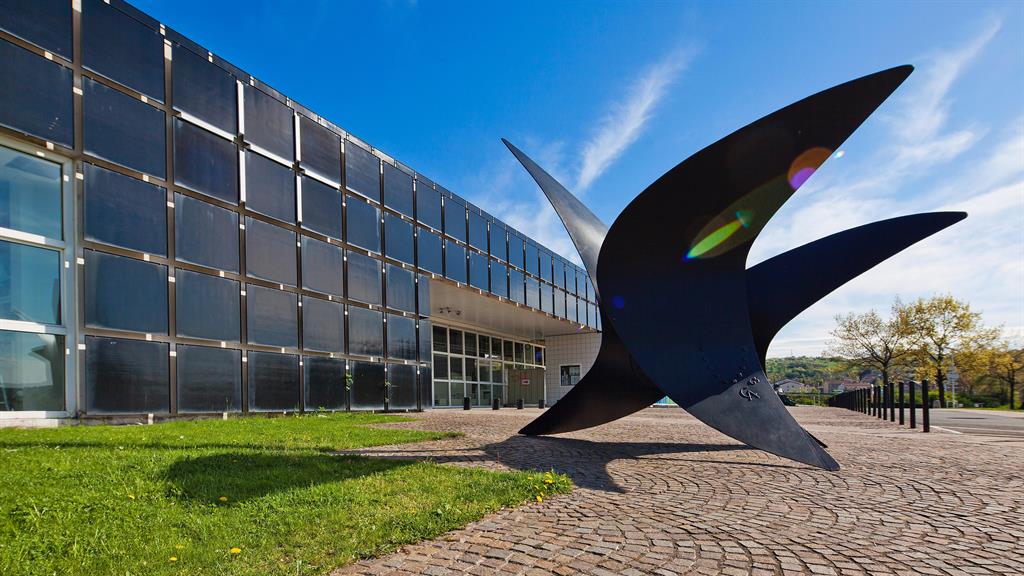 Slide on down to Saint Étienne, a Unesco City of Design, and visit the Museum of Modern Art and the quirky Couriot Coalmine Museum. Also don’t miss the magnificent Brutalist Le Corbusier site in nearby Firminy. saint-etiennetourisme.com 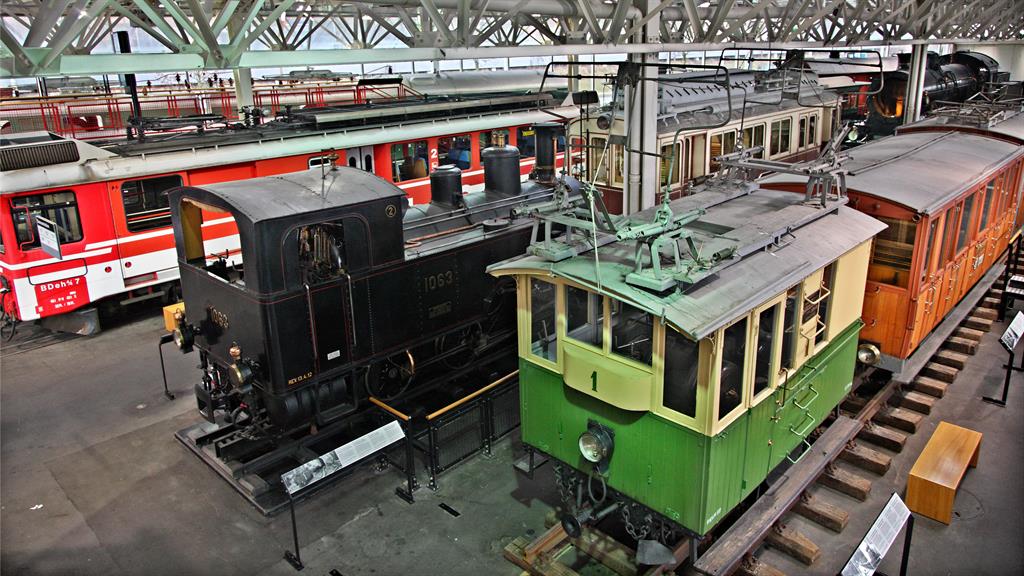 For a weekend messing about on the water, head to Switzerland’s cutest lakefront city. When you’re not swimming and cruising, visit the Swiss Museum of Transport or a bundle of Picassos in the Rosengart Collection. luzern.com/en 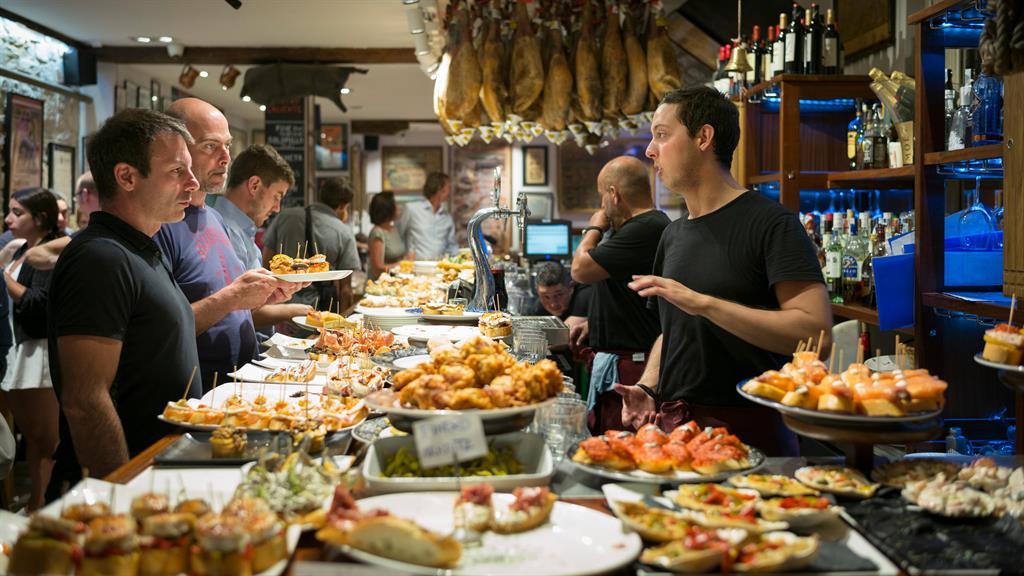 Pack your elasticated trousers for a foodie escape to San Sebastián. Although renowned for its sweeping beaches, international film festival and world-class dining, many just come to bounce around its pinxtos bars. sansebastianturismoa.eus 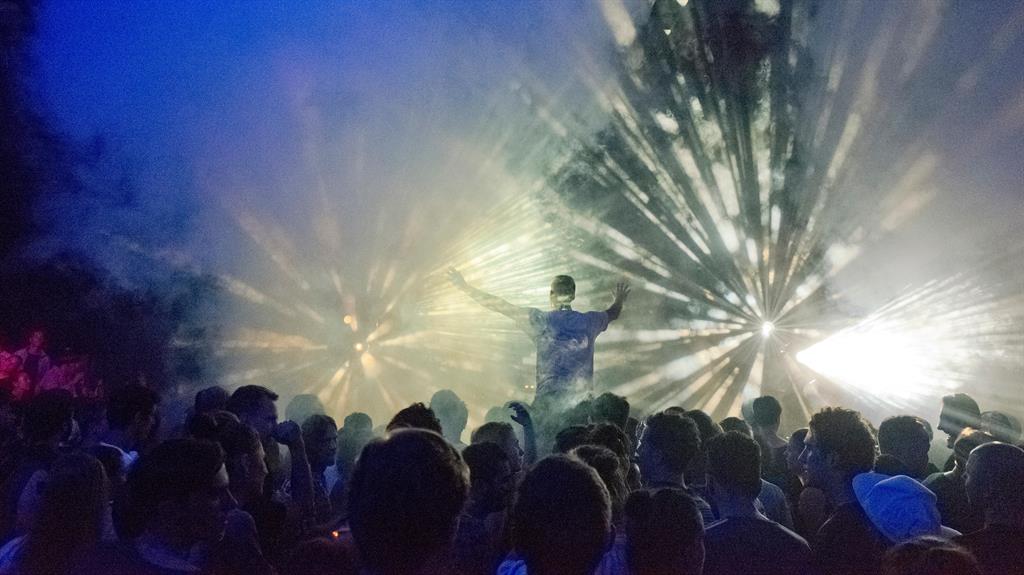