THE good news for the zebra? Having been hunted to extinction on the Majete Wildlife Reserve they were reintroduced in the 1990s. The bad news? Lions were reintroduced, too. And four of them just caught the zebra in front of me. I watch them greedily gnaw away. It’s a gruesome spectacle, which would have been impossible in Majete — found in southern Malawi, a slender south-east African country — before African Parks, an NGO, was granted control in 2003. 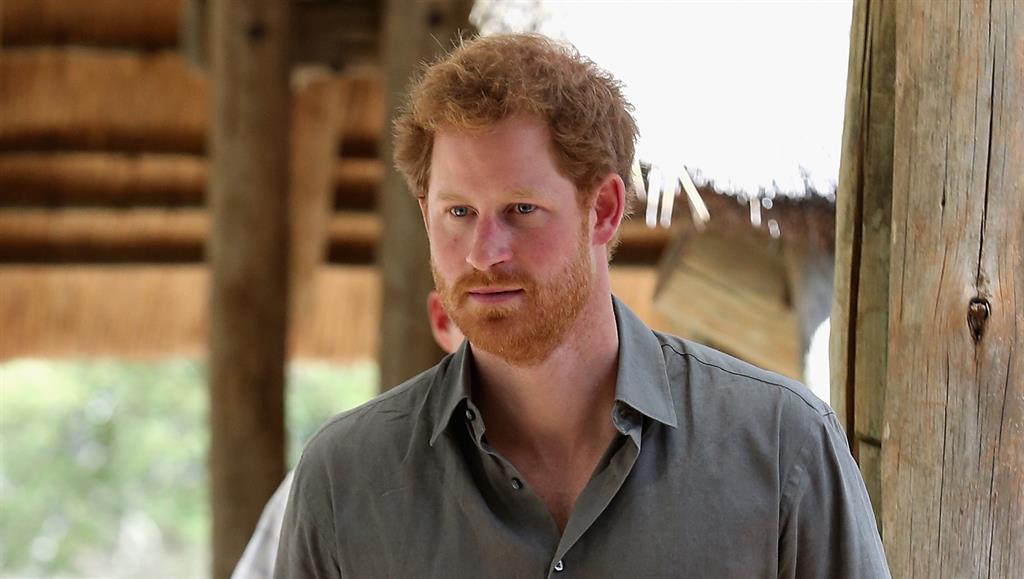 Back then, Majete was virtually poached out, with barely any animal life. But African Parks has slowly rehabilitated the park to the point where it — and Malawi — is now a legitimate safari contender. It has reintroduced around 3,000 animals, including all the Big Five. It has initiated a new luxury camp, Mkulumadzi. It has fenced the reserve, improved roads and almost eradicated poaching. And it has set up numerous community schemes. 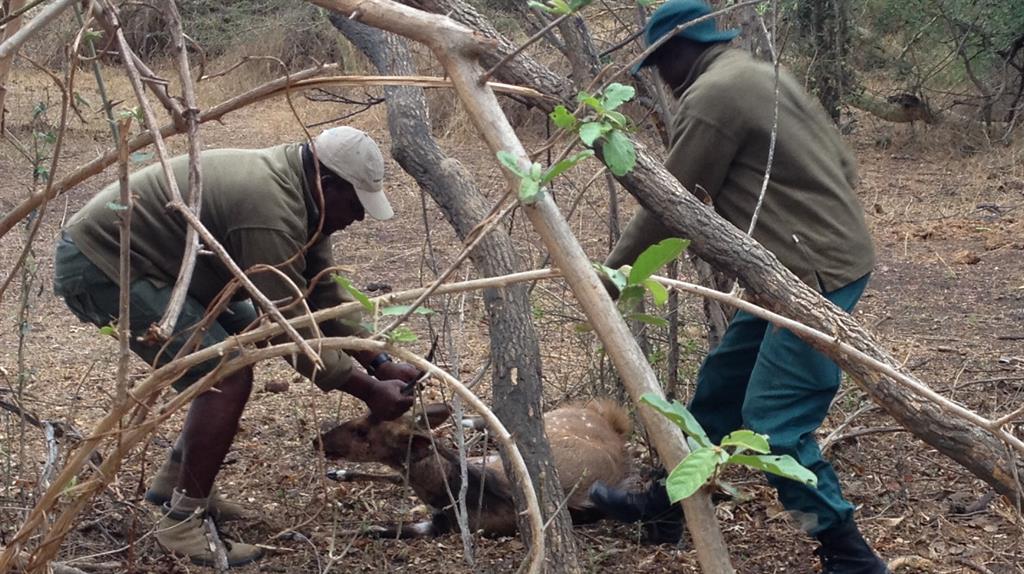 Serious recognition came in 2017, when Prince Harry became African Parks’ president and he will return to Liwonde next Monday to discover what progress has been made in the past few years, and to dedicate it to the Queen’s Commonwealth Canopy (part of a network of forest conservation programmes).

I start my visit at Nkhotakota, the park furthest north. A big chunk of mostly mountainous woodland, Nkhotakota too suffered severe poaching but has since received lots of plains game and more than 500 elephants from other, space-pressured Malawian reserves in a remarkable programme.

I stay at the Tongole Wilderness Lodge. During my visit, African Parks staff are visible burning trees so they can widen the animals’ sanctuary-zone fence to encompass Tongole. That should enable more game drives, although wildlife sightings will still stay limited as roads here are few. I try other activities — canoeing up the Bua river for sundowners and visiting waterfalls and a rock where David Livingstone once camped.

Extremely eco-friendly, Tongole has broad stone-and-wood suites and a treehouse-style main area. Over dinner, co-owner David Gridley tells me that the lodge came about after the Malawian boyfriend of his business partner’s daughter died in a car crash. ‘We wanted to do something for Malawi,’ he recalls, emotionally. 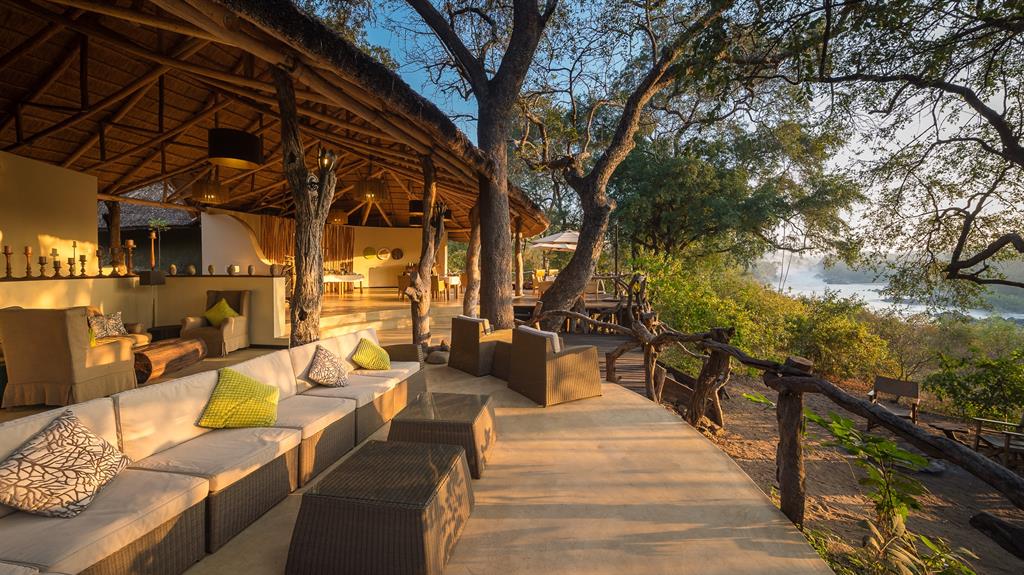 I head south, via Lake Malawi, to the country’s best-known national park. When African Parks surveyed Liwonde they found more snare traps — around 30,000 — than game. But another remarkable turnaround has been affected, with the gradual return of all eradicated animals, including lions with help from the Leonardo DiCaprio Foundation. Kuthengo Camp opened last year. A classic, colonial-style bushcamp of four vast guest tents, it occupies a floodplain of the sluggish Shire river.

Escorted by jocund guide Stanley and quieter ranger Felix, I spend days on 4×4 drives or boat rides among hippo and crocodile. In the small hours, we spend three ultimately fruitless hours in a rhino hide. ‘You’ve got to be in it to win it,’ chuckles Stanley, enjoying a new phrase I’ve taught him, as we share consolatory hot chocolates. He’s right — we tried. And it was fun, in a demented sort of way.

Midway through a walking safari, and the usual, fascinating mixture of plant lore and spoor identification, a male bushbuck (a type of antelope) shrieks nearby. It turns out to be trapped in a wire snare, likely an old one missed by African Parks staff — they can be indistinguishable from branches. 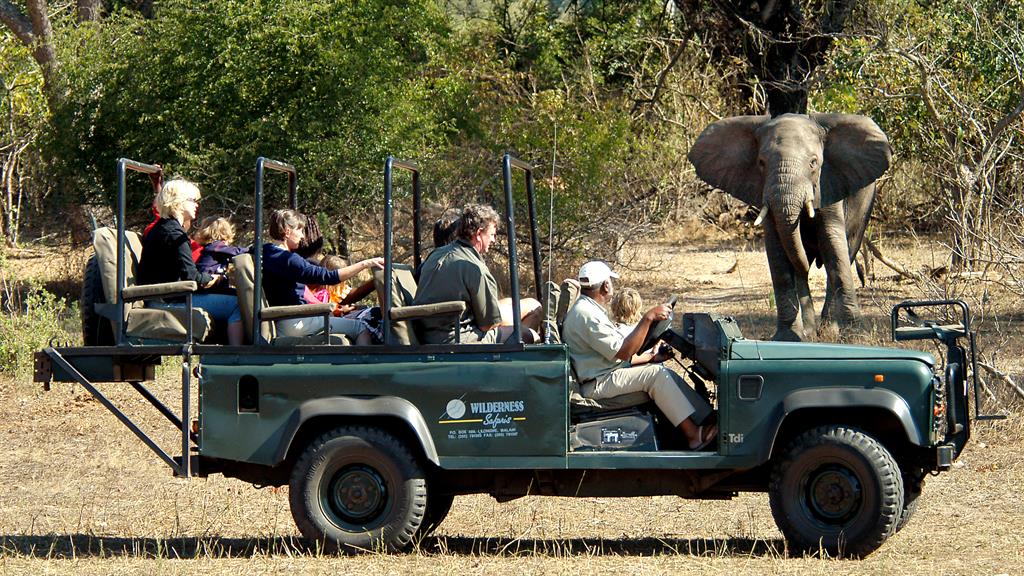 The bushbuck sees us and thrashes in still-greater panic, its horns a blur. But Stanley subdues it and Felix gently extracts the snare. The buck bolts up, collapses, inhales and bounds off without even a word of thanks. 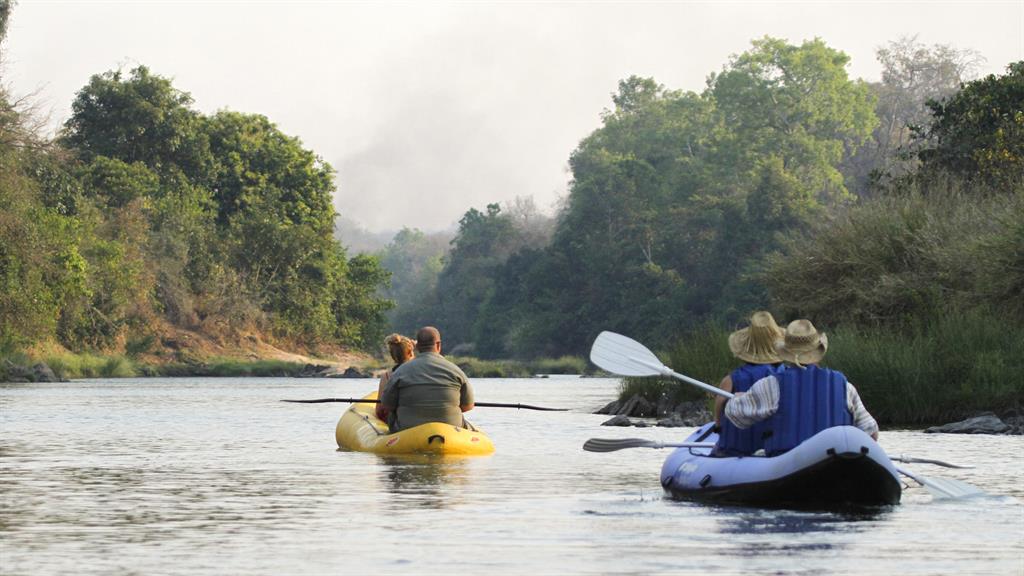 Then come those feasting lions and, moments later, a rhino — karmic reward, perhaps, for my efforts at Liwonde — roaming into the twilit undergrowth. Thanks to African Parks, I’ve seen four of the Big Five. In half a day. In Malawi.

■ Eight-night itineraries from £3,160pp full-board through Malawi specialist Travel With Jules (travelwithjules.co.uk), including transfers, safari and time at Lake Malawi. Return flights from Heathrow or Manchester to Malawi via Addis Ababa from £542, ethiopianairlines.com.

While you’re in Malawi…

Kumbali Lake Retreat, whose sister lodge in capital Lilongwe caters to A-list celebs, has opened a whopping two-person chalet, complete with a terrace facing Lake Malawi. Sunset cruises and local community visits are offered, or you can sunbathe or play volleyball on the private sandy beach. Lake View Suite from £405pn, kumbalilodge.com

GO TO LAKE OF STARS

TAKE TEA IN THE HILLS

Did you know that Malawi is one of Africa’s top tea producers? The premier company is Satemwa, at whose colonial-style hillside plant one can taste 18 teas. Book a large suite at garden-flanked Huntingdon House, also on the rolling, romantic estate. Rooms from £203pn, huntingdon-malawi.com