With all its paddling and popping up, surfing is reliably strenuous. Among Britain’s best locations are a string of sandy beaches in North Devon. Beginners are first directed to three-mile Woolacombe, where generally gentle swells and — in the village — devoted shops await. Ditto at Saunton, around Baggy Point’s rocky headland to the south, where the Walking On Waves school is run by ex-surf champion Sarah Whiteley (walking-on-waves.com). In between come Croyde Bay and Putsborough, just as novice-friendly, while the northerly, quieter Combesgate tests experienced boarders via bigger barrels. Try to snag a spot at the two-room Marine House B&B, pastel-hued and minutes from Woolacombe Beach. From £80, marinehouse.co.uk 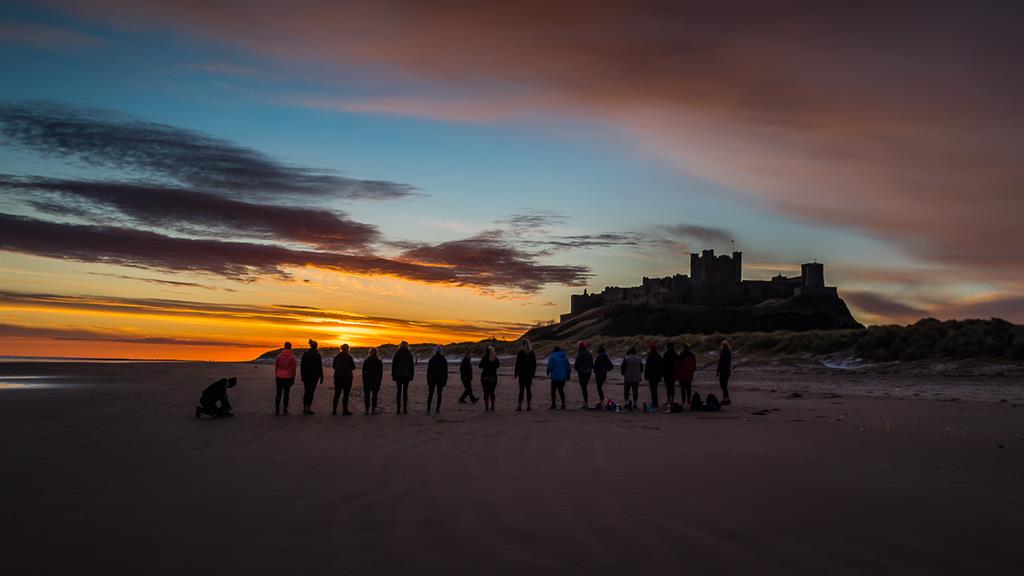 Petrified of military-style fitness residentials about as pleasant as winter in Siberia? A gentler alternative awaits in Northumberland, close to the Scottish border. Even so, despite promising a ‘homely’ atmosphere and plentiful delicious food, Northern Bootcamp’s weight-loss gatherings will still have you running along the beach below Bamburgh Castle, pedalling down pretty country lanes and perhaps even braving a dip in the North Sea. ‘You cannot be too unfit’, swears the official bumf, promising tailored sessions to suit all levels. Also pledged, post-Covid, are smaller group numbers and other government-guideline adaptations. Four- and seven-day camps are available in October and November; the former start at £770pp full board, including individual assessments, activities and a visit to the local spa. northernbootcamp.co.uk 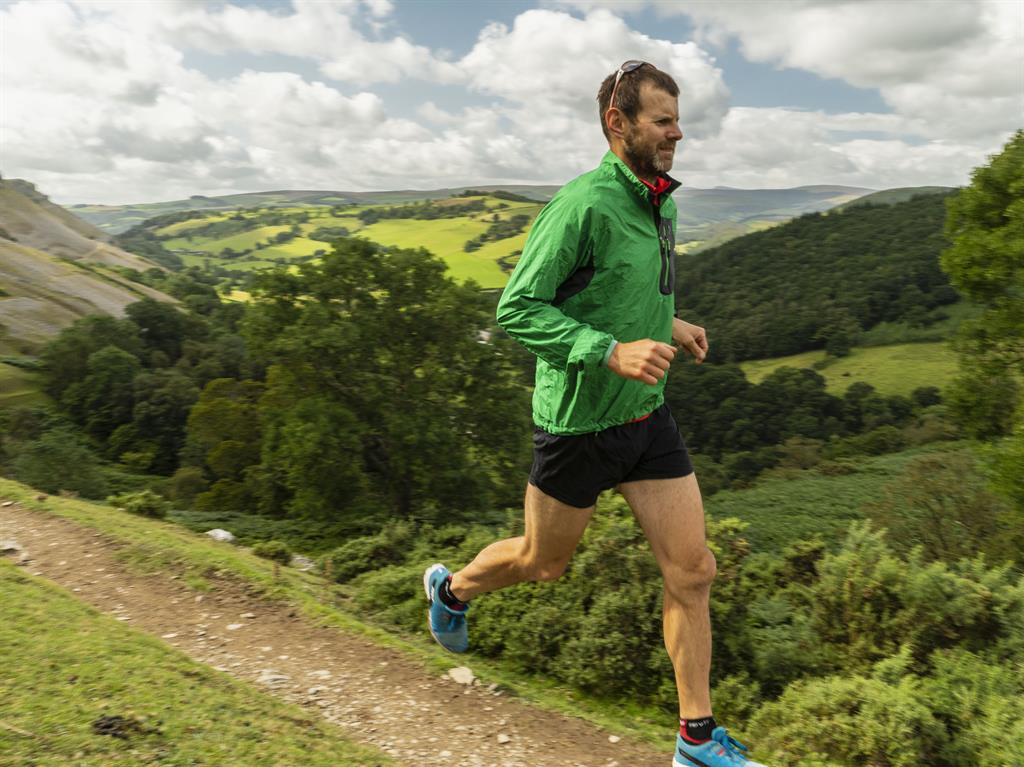 The heather-covered Berwyn Hills sprawl east of Snowdonia. Reaching up to 830m, their moorland crests are surprisingly empty and thus ideal for a running weekend. Nature Travels will operate a guided autumn camp from September 18 to 20, with speeds catered to the slowest group member. Coaching it will be Tim Higginbottom, the former record-holder of a fell-running event in Snowdonia itself, with his technique-focused workshops and a yoga class accompanying runs at all hours. Private versions, also led by Tim pending availability, are additionally offered until mid-October. From £325pp, naturetravels.co.uk

Roam along the Ridgeway 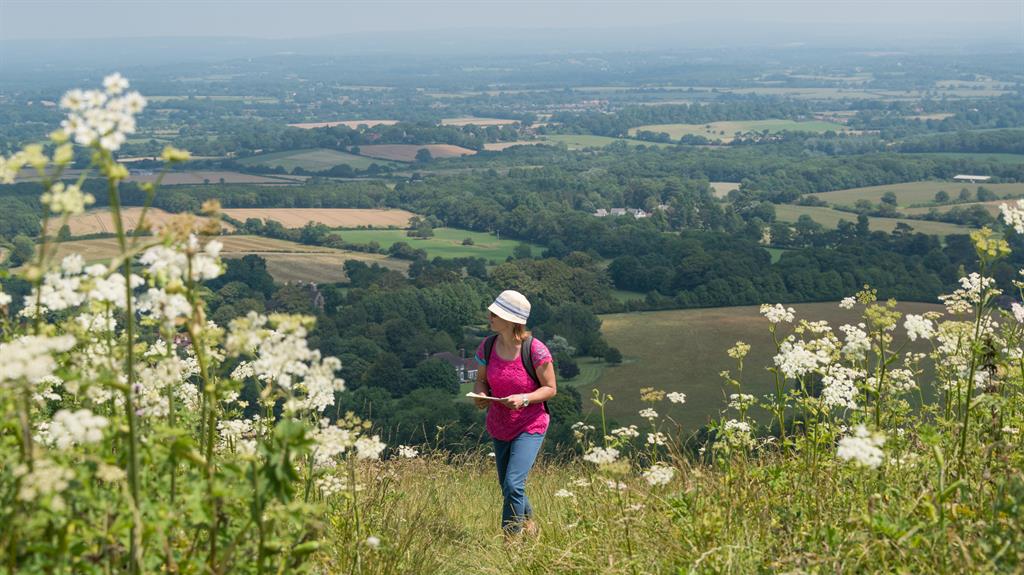 Britain has various long-distance national walking trails but none are more historic than the 87-mile Ridgeway. Formed in the Dark Ages, it takes in Neolithic tombs, stone circles, Iron Age hill forts and the 110m Uffington White Horse, while you travel from Wiltshire to Buckinghamshire. The route features woodland and chalk valleys, plus steep climbs rewarded by magnificent views. Eight-night self-guided versions start at £735pp, including B&B in guesthouses, daily luggage transfers and route notes. celtictrailswalkingholidays.co.uk 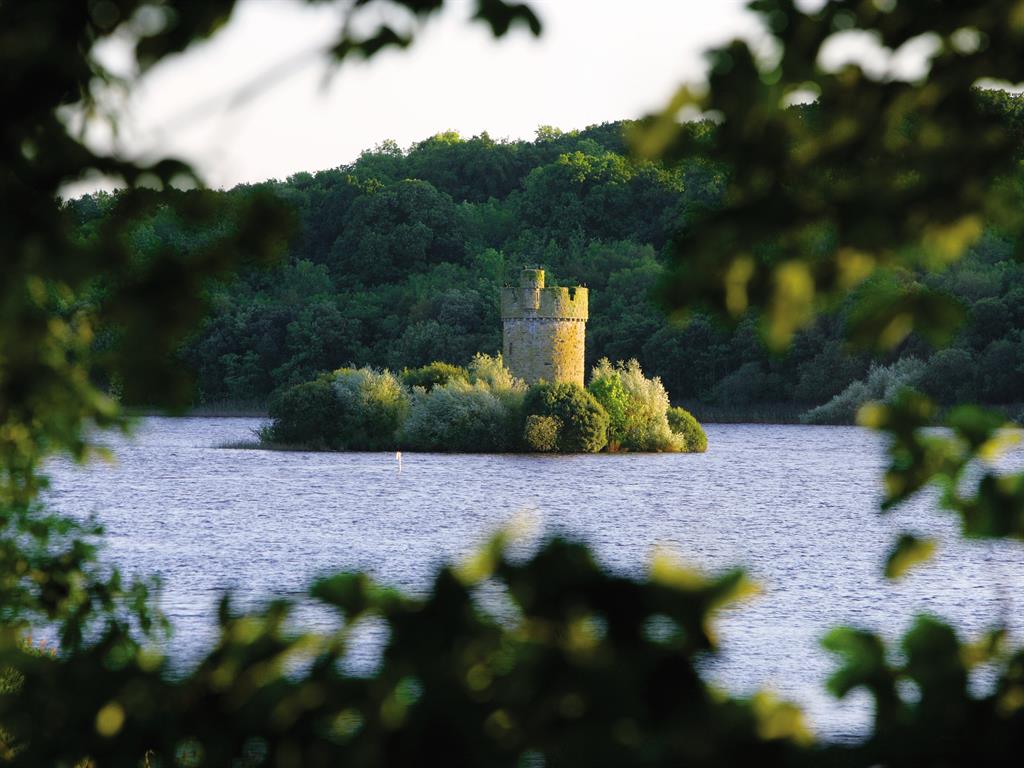 Free to access and not necessitating a licence, the 31-mile Lough Erne Canoe Trail (canoeni.com) spans both halves of Northern Ireland’s second-biggest lake system, a 90-minute drive west of Belfast. Beginners are directed to Upper Lough Erne — confusingly, the southern portion — for a slow-moving maze of bays, channels and islands, while broader, windier Lower Lough is more suited to veterans. Both ends are patrolled by kingfishers and herons. Stay on the Crom Estate, a National Trust nature reserve around a ruined castle, at cosy Alder Cottage, where three nights’ self-catering start at £324. nationaltrust.org.uk

Ness in the saddle 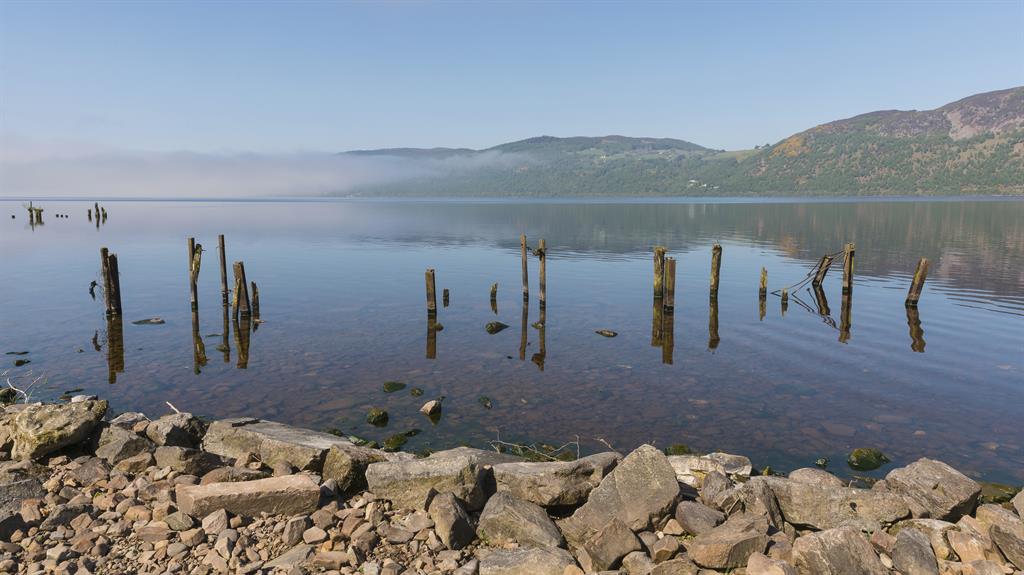 There’s much more than a supposed monster to Loch Ness, as a self-guided cycling itinerary proves. During three nights it packs in tough climbs to viewpoints and the Falls of Foyers, a waterfall immortalised by poet Robert Burns. You’ll also pedal by Nairn Viaduct and stop at Culloden, site of the last full-scale battle on British soil. In between come forests and brooding lake shores, and every chance of spotting red squirrels. From £1,039pp B&B, including luggage transfers and route notes, exodus.co.uk

GET IN TRAINING: FITNESS KIT FOR THE HOME 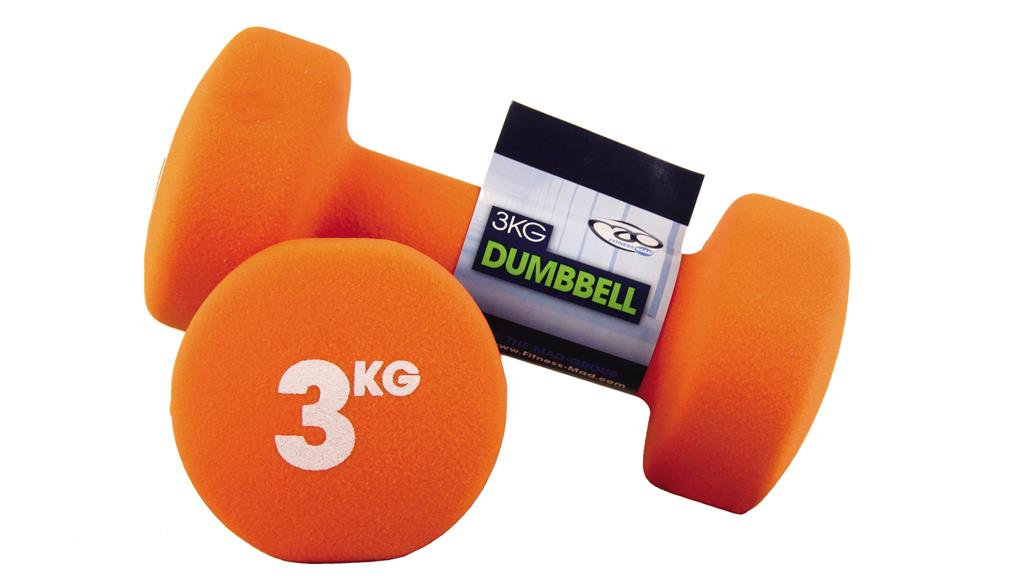 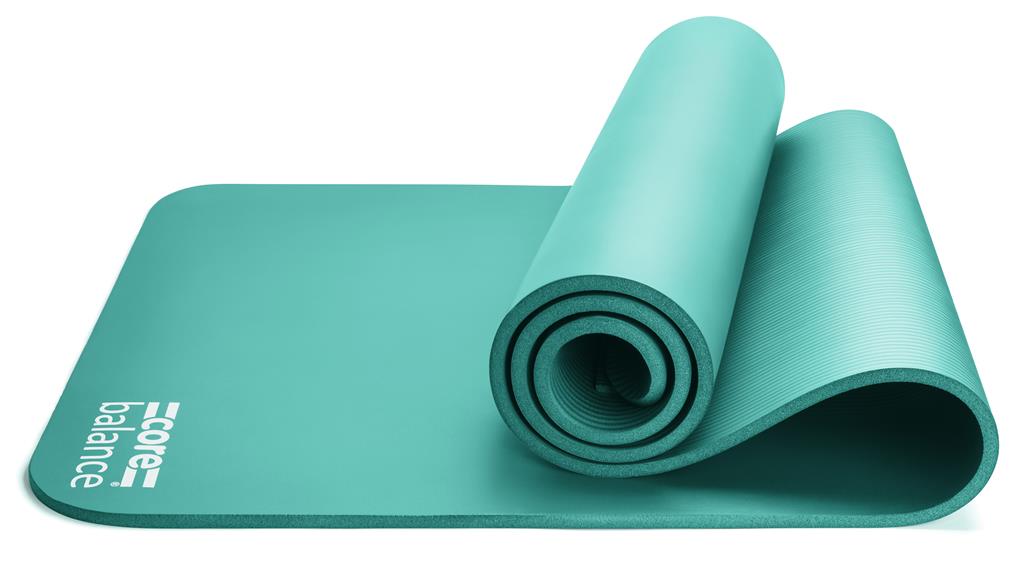 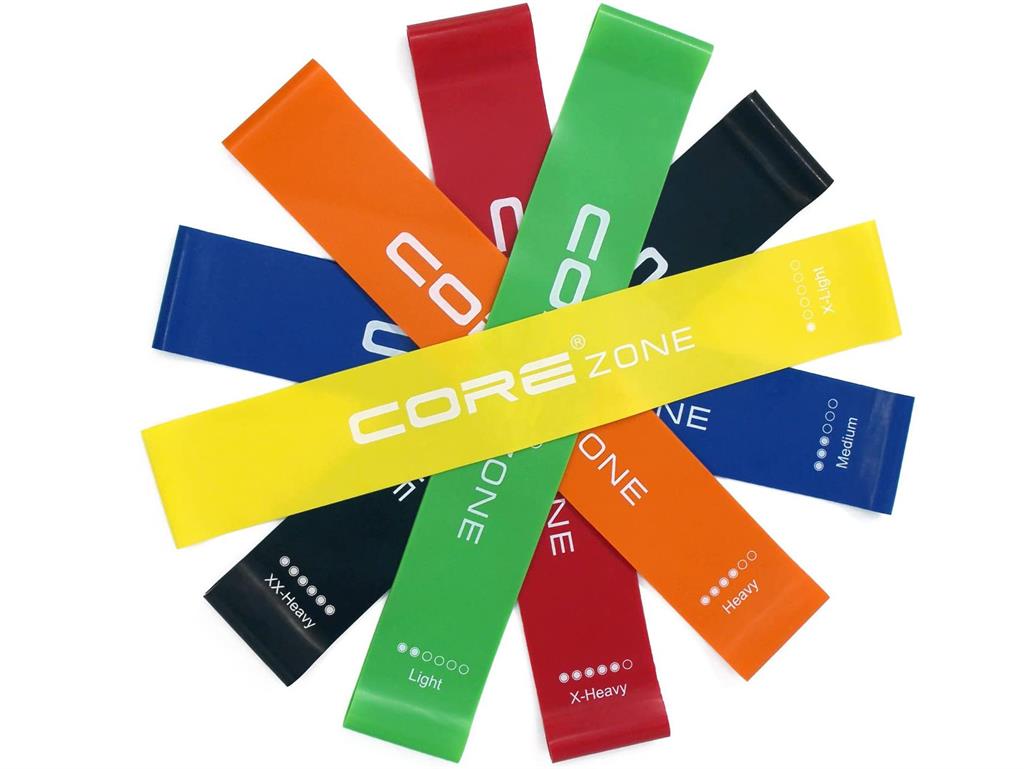 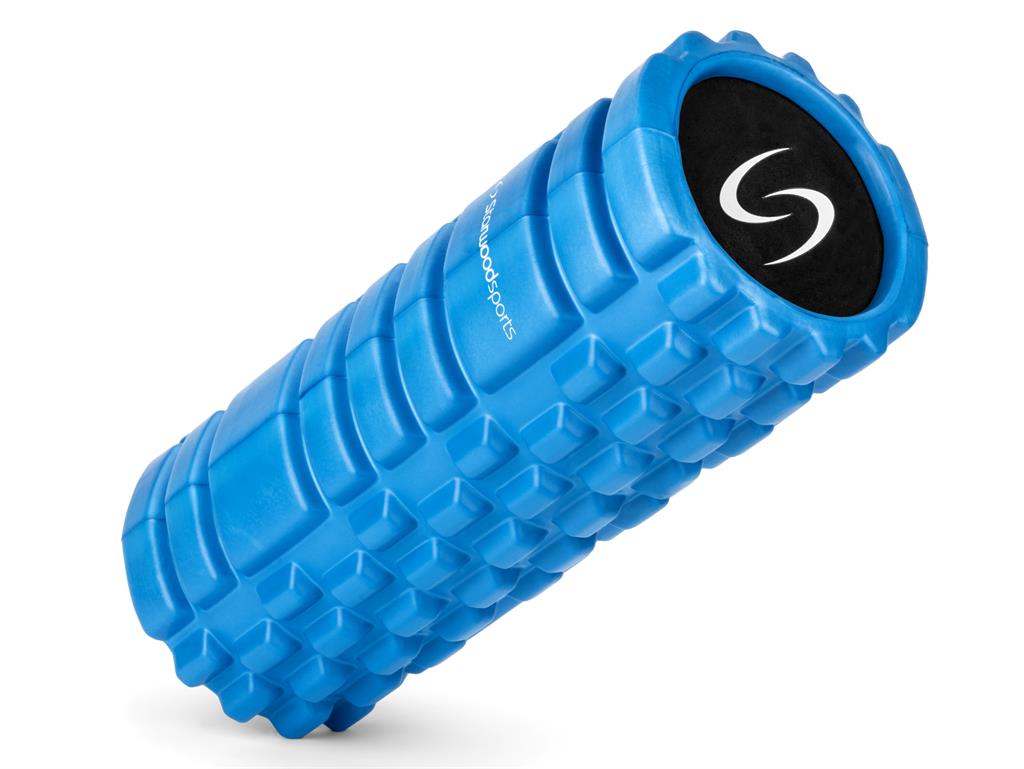 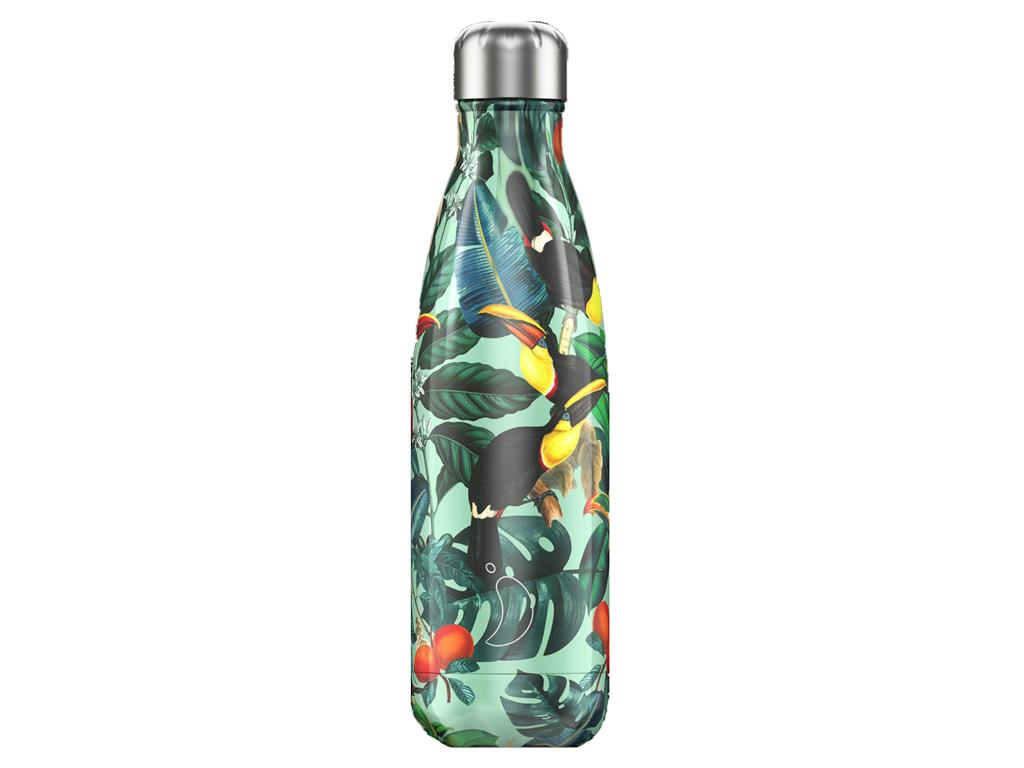