■ With this week marking Nelson Mandela’s centenary, celebrate his life with a trip to South Africa. We pick six of the best ways to see the country 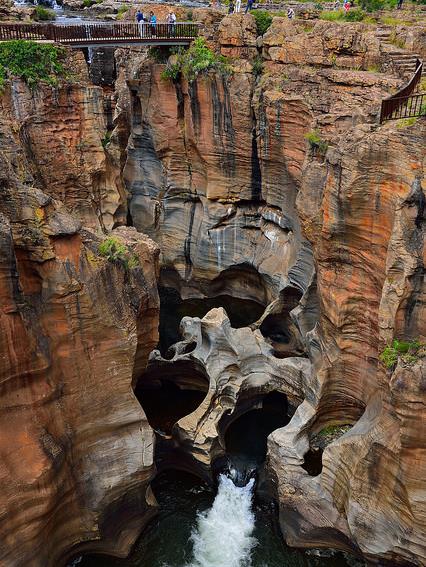 DEPARTING on August 19 and September 9, World Expeditions’ new eight-night escorted cycling tour points its handlebars towards the exhilarating scenery of north-eastern South Africa. The headline attraction in such parts is Blyde River Canyon — not only the world’s largest gorge but also one of its lushest and loveliest. After dismounting to spy lions and leopards in Kruger National Park, you’ll also get to gape at the bizarrely shaped Bourke’s Luck Potholes and inspect a 2,000-year old baobab that somehow doubled as a pub — yes, inside a tree — during the 1880s gold rush. From £1,890 per person, excluding flights, including full board, transfers and bike hire, worldexpeditions.co.uk/say 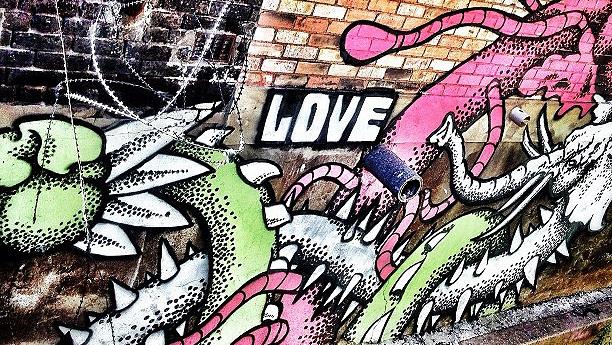 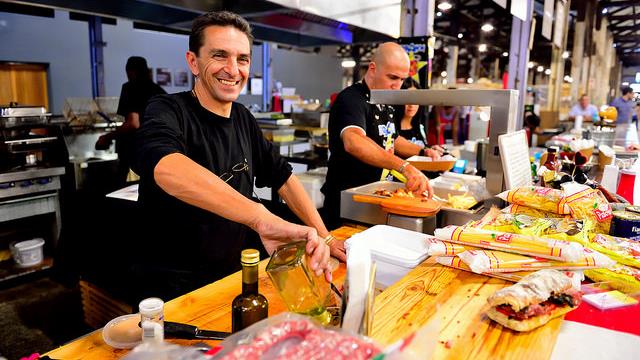 As of last year, there’s also now a quality hotel in Hallmark House (from £39 per night, hallmarkhouse.co.za), behind whose stylish black facade a basement jazz bar vies for attention with African-textile bedrooms and an Andalucian restaurant. An additional rooftop pool, spa and restaurant complex is due to debut later this year. Returns to Johannesburg with Virgin Atlantic from £577, virginatlantic.com 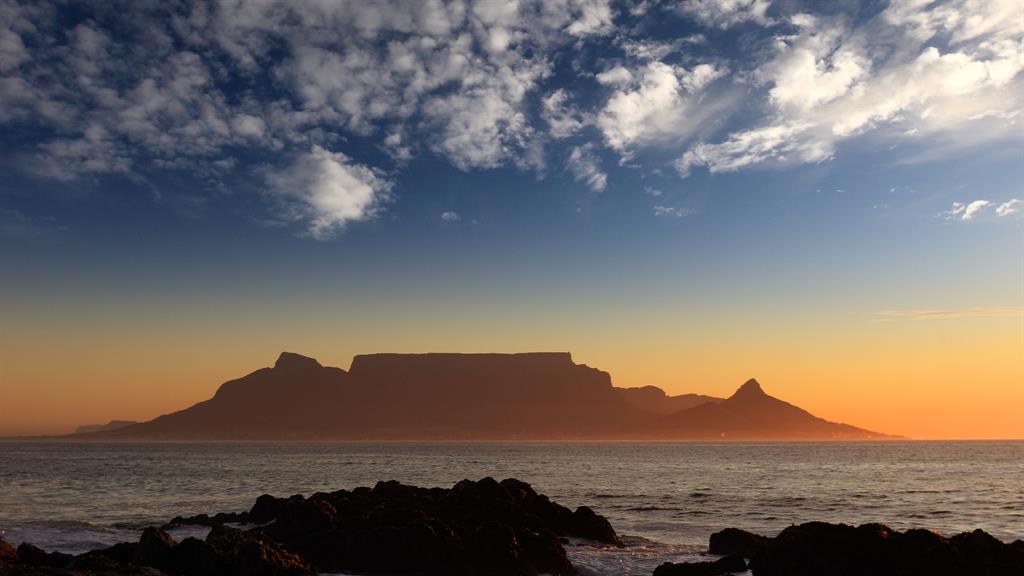 Cape Town, Garden Route And Game, a new self-drive tour from specialist operator Best Of South Africa Travel, is the perfect slow-paced taster for first-time visitors. First comes Cape Town itself, with tours of the city and close-by Cape Point on a day of deserted beaches and penguin-spotting. Climb — by cable car or on foot — Table Mountain too, then make for the Winelands, beautiful valleys where Pinotage and Sauvignon vineyards and fine-dining restaurants are the norm. 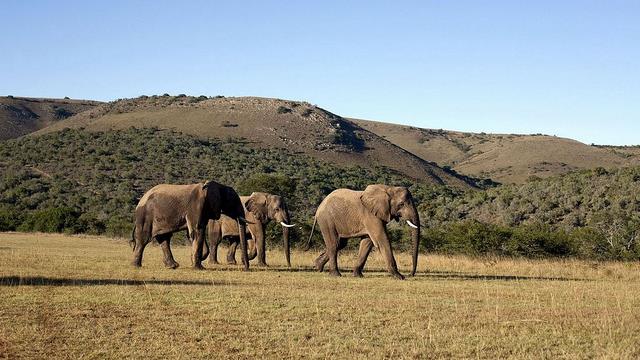 Enjoy the Garden Route’s forests and cocktail cruises from an amazing treetop-lodge base before finishing with a stay besides the Addo Elephant Park, in which drives can be arranged. Here, lion and leopard stalk elephant, buffalo and zebra. From £1,263 per person, excluding flights, including car hire, bestofsouthafricatravel.com 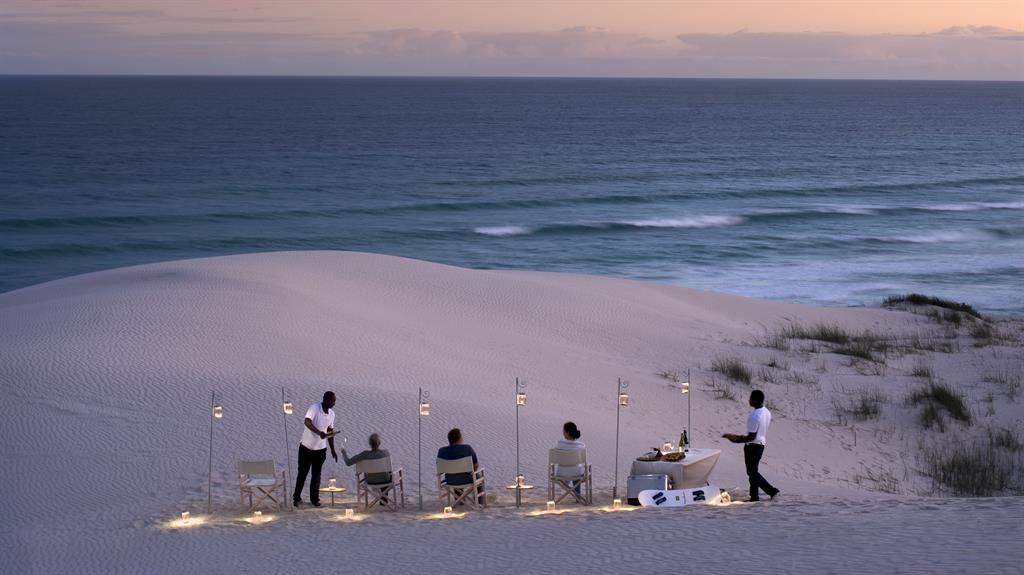 Three hours’ drive from Cape Town, De Hoop Nature Reserve ticks plenty of nature boxes. There are the sightings of southern right whales. There are the mighty white-sand dunes and Indian Ocean waves. There are the brightly coloured fynbos plants, and the sandstone rock pools that have earned a Unesco listing. And there’s the recently opened Morukuru Beach Lodge (from £220 per person, per night, all-inclusive, morukuru.com), a luxurious modernist haunt beside an existing, exclusive-use house. 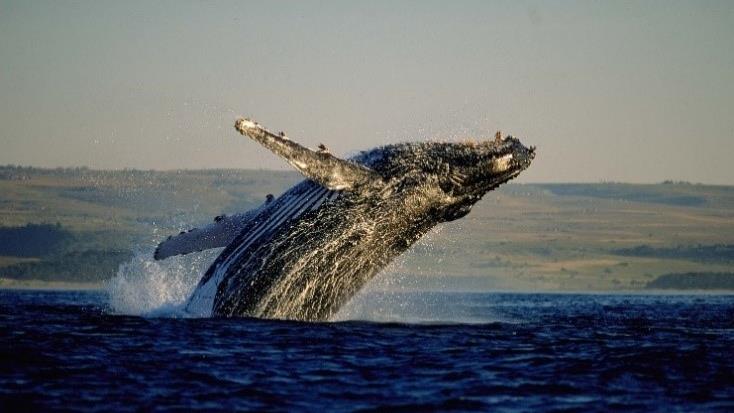 Stays include two daily guided activities such as hikes and whale-watching boat trips. In between, lounge around the solar-heated pool and finish the day with roof-terrace sundowners. Returns to Cape Town with South African Airways from £436 per night, flysaa.com 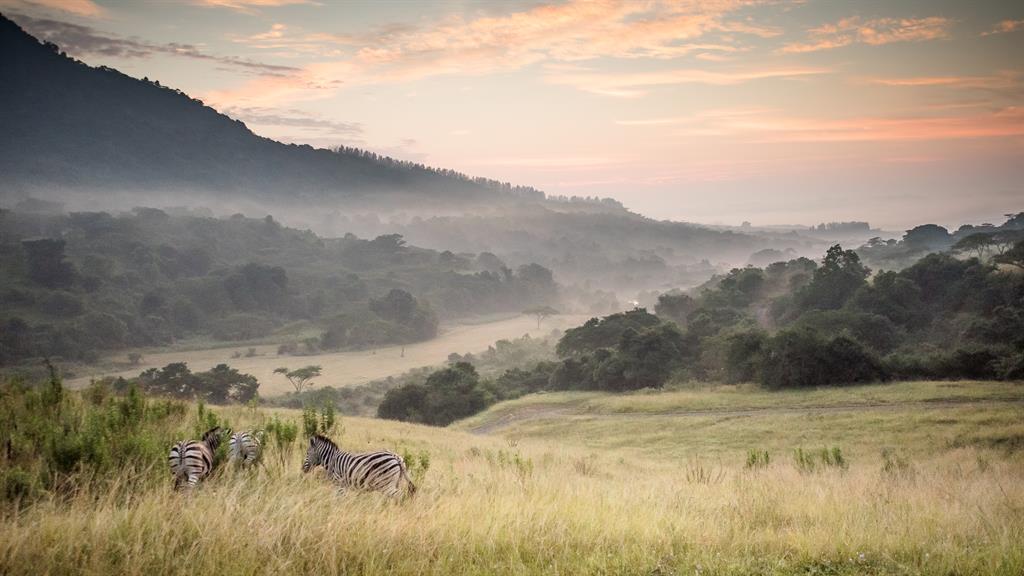 From October 29, British Airways will launch thrice-weekly flights from Heathrow to Durban, the UK’s first direct service to the eastern seaside city. Here you can enjoy some of South Africa’s best surf and the colonial charms of one of the country’s most beloved institutions, the Oyster Box hotel (from £300 per night, oysterboxhotel.com). The new route also makes it much easier to visit the award-winning Karkloof Safari Villas, 50 miles north in the KwaZulu-Natal midlands, starring waterfalls and 43 different species including rhino, monkeys and elephants. 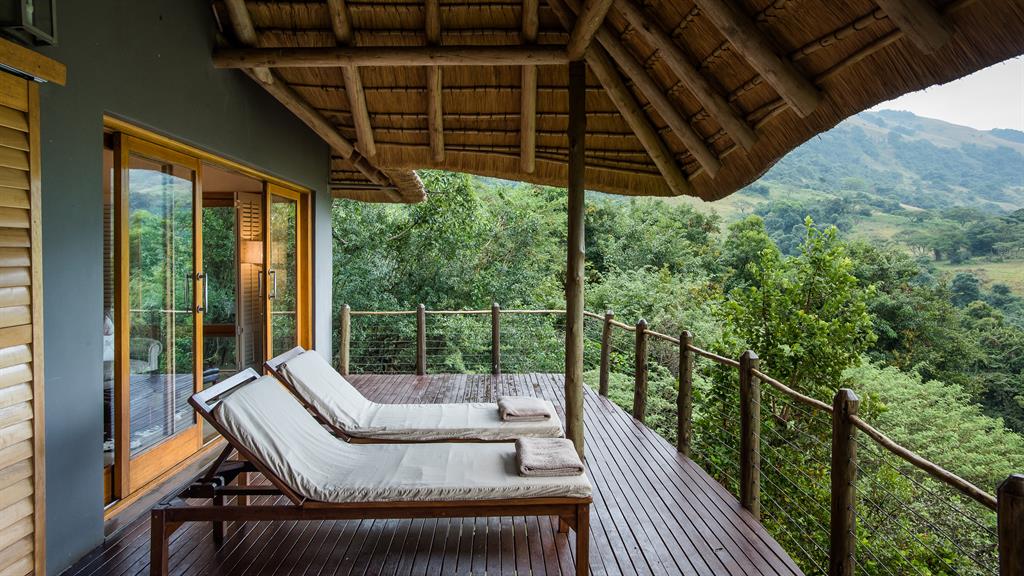 It’s a relaxed affair with meal times at your leisure and, greatest of all, a mighty spa next door, which has excellent day packages starting at £100 including lunch and treatments. In addition, the spa’s 17 treatment rooms are accompanied by Jacuzzis and Roman baths. In nearby Howick, an amazing steel sculpture marks Mandela’s capture site. From £454 per person per night B&B, including a game drive, karkloofsafarivillas.com