I’M STARING deeply into the hollow eye sockets of the ghoulish severed head when I’m nudged aside by an eager eight-year-old who presses his nose up against the glass and mutters ‘awesome’ as if in the presence of the Fifa World Cup rather than a tight, tawny skinned skull. ‘Unsurprisingly, it’s the highlight of most school trips,’ whispers my guide, Ciaran.

The head belongs to St Oliver Plunkett, a 17th-century martyr hung, drawn and quartered in London for promoting Roman Catholicism during the Popish plot of 1678. His revered remains (albeit some less authentic than others) are scattered across the world but his mummified bonce has pride of place in a gilded glass cabinet in St Peter’s Church, Drogheda.

It’s an appropriate start to my Halloween pilgrimage to the Emerald Isle. A 20-minute drive from Dublin airport, the Boyne Valley was Ireland’s ancient capital 5,000 years ago and the area’s historic towns Drogheda, Trim and Athboy will host the first Púca festival this week (from Thursday to Saturday). 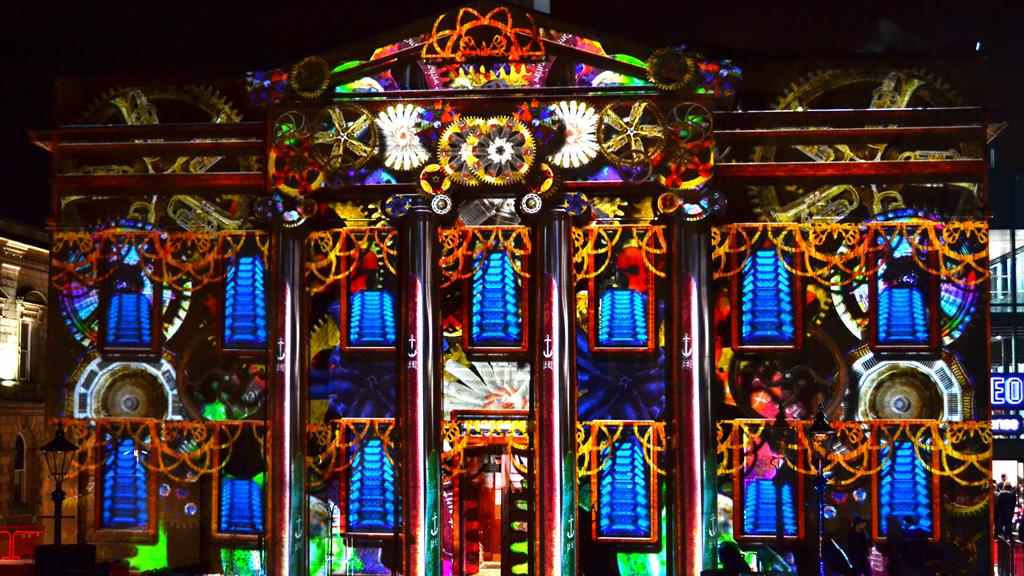 It seems there’s more to Halloween than carving pumpkins, bobbing for apples and dressing up as a sexy devil for free treats. The pagan festival has its origins 2,000 years ago when, as part of the Samhain tradition, local druids would light huge bonfires and burn animals and crops as a sacrifice to the Celtic deities to celebrate the end of summer. They believed that on the night before the Celtic new year the boundary between the worlds of the living and the dead became blurred, and they would celebrate the ghosts of their dead as they returned to Earth for one night only.

The three-day Púca festival will tell the original tale of Halloween. In Athboy, Tlachtga, the main ceremonial site on the Hill of Ward, was where the first bonfires were lit and it will feature a torchlit procession on Thursday. Drogheda’s programme will include light installations, live music and spooky puppetry, while in Trim, the main hub of the festival will open with Jerry Fish’s Electric Púca Sideshow. It will also feature the Breath of Boann, where artist Mark Anderson will release great balls of fire into the night sky, while curated light installations will be projected on to medieval Trim Castle, which incidentally doubled as King John’s castle in the movie Braveheart.

But bonfires, severed heads and film star castles aside, the Boyne Valley offers plenty of Irish charm all year round. Five miles west of Drogheda is Newgrange, a prehistoric passage tomb from 3200BC and part of the Brú na Bóinne Unesco World Heritage Site. Older than both Stonehenge and the Pyramids, the tomb is hidden under a neat grassy mound and is best seen during the winter solstice when rare alchemy allows the morning sun to illuminate the rocky tomb. 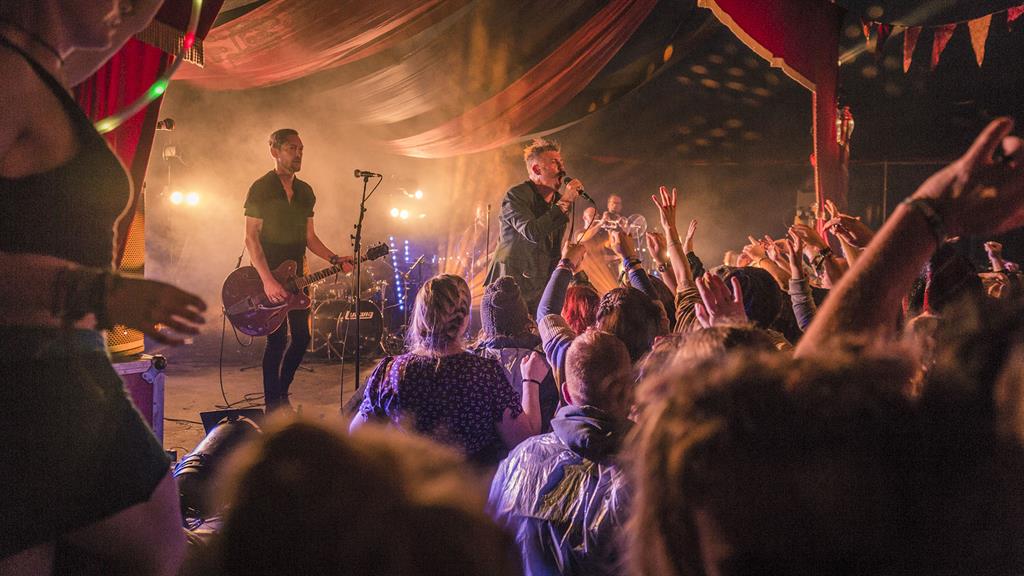 However, it’s the spirits of a different kind that take my fancy. Like Hogwarts for grown-ups, the Listoke Gin Distillery near Drogheda is Ireland’s first gin school (£82 for a two-hour workshop, listokedistillery.ie). Throwing in aromatics like mistletoe and rosehip, I feel like a modern-day druid — it’s a spiritual end to my time in the Boyne Valley.

Aer Lingus offers return flights from Gatwick to Dublin from £50.99 one way, aerlingus.com; stay at the Westcourt Hotel in Drogheda from £114pn, westcourt.ie