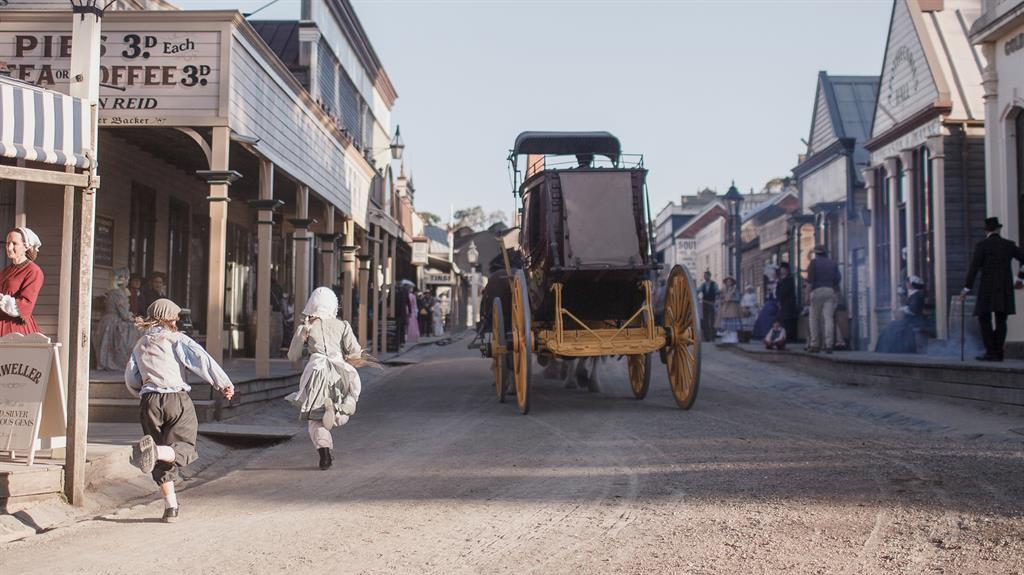 True History Of The Kelly Gang by Peter Carey (2000) 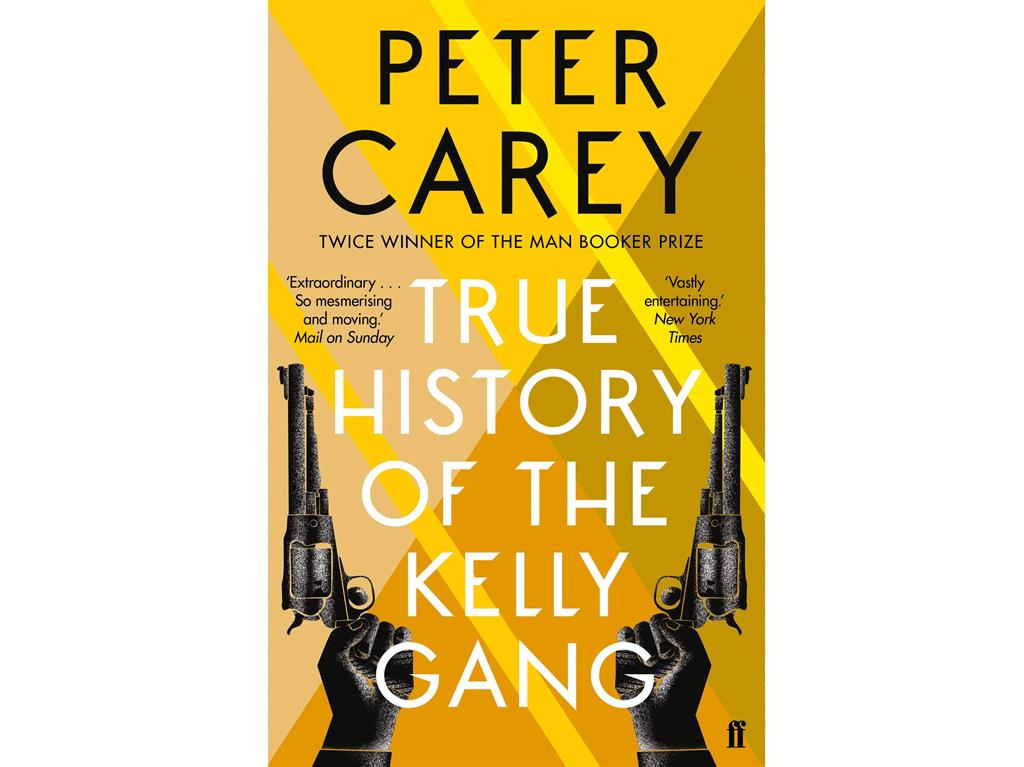 The Secret River by Kate Grenville (2005) 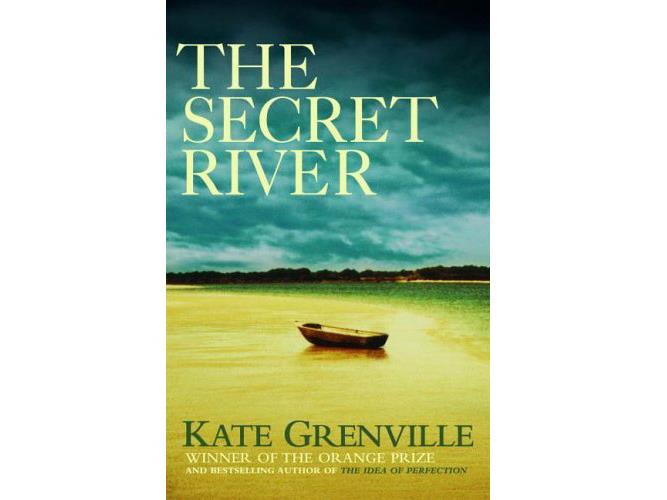 Deported to Australia for a minor crime, Will Thornhill is determined to make a new home for his wife and family, yet the land he has staked out is on ancient Aborigine territory. This much-adored, thoroughly absorbing historical novel brilliantly pits familial impulses against ancestral ownership to explore the contested foundations on which modern Australia is built. 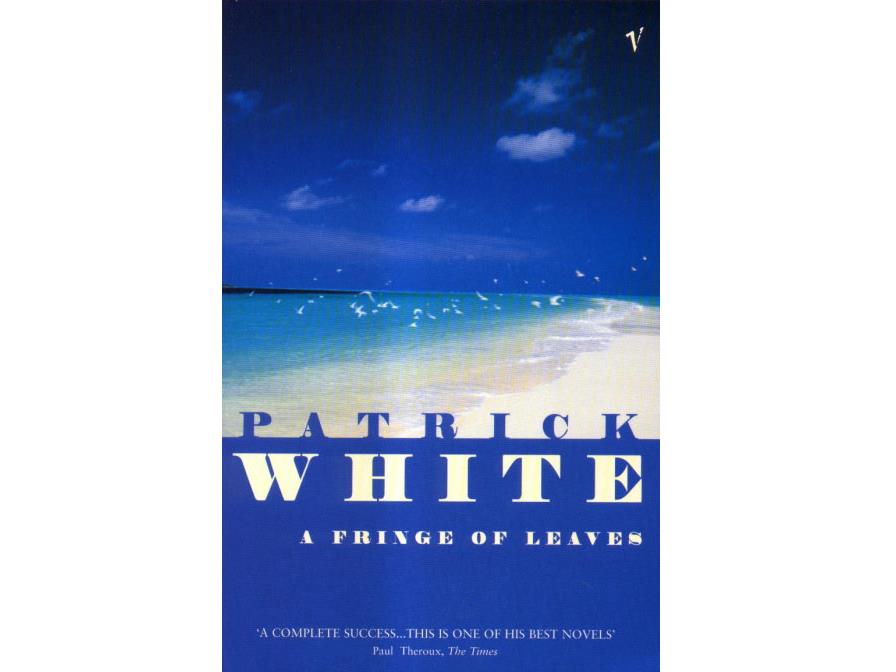 Australia’s Nobel Laureate isn’t read much these days, which is a pity: get past the mannered lyricism and you’ll find him one of the country’s most nuanced chroniclers. Arguably his most accessible, this historical novel is set against the 19th-century Queensland coast and centres on an English woman’s violent encounter with an Aboriginal tribe. 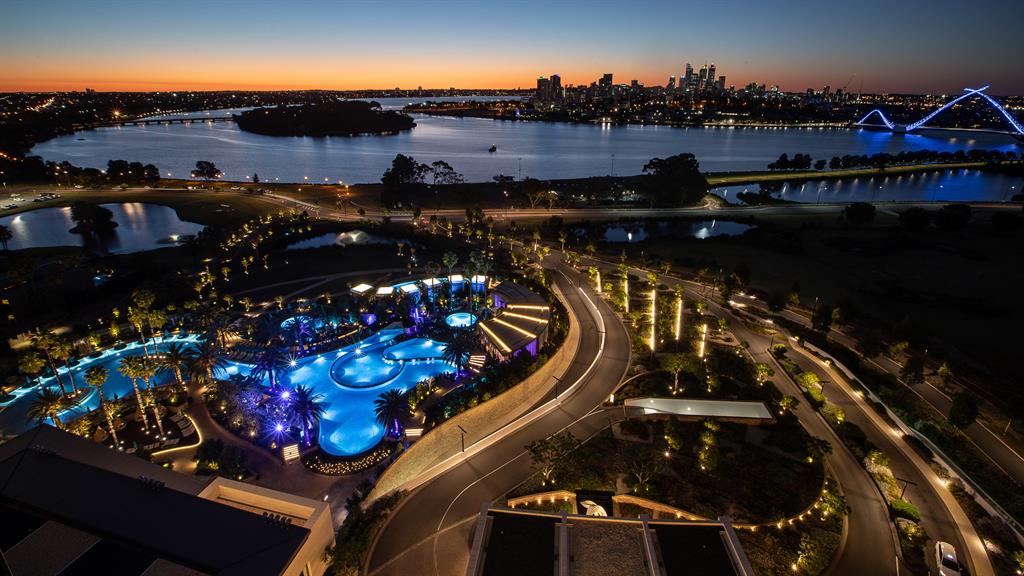 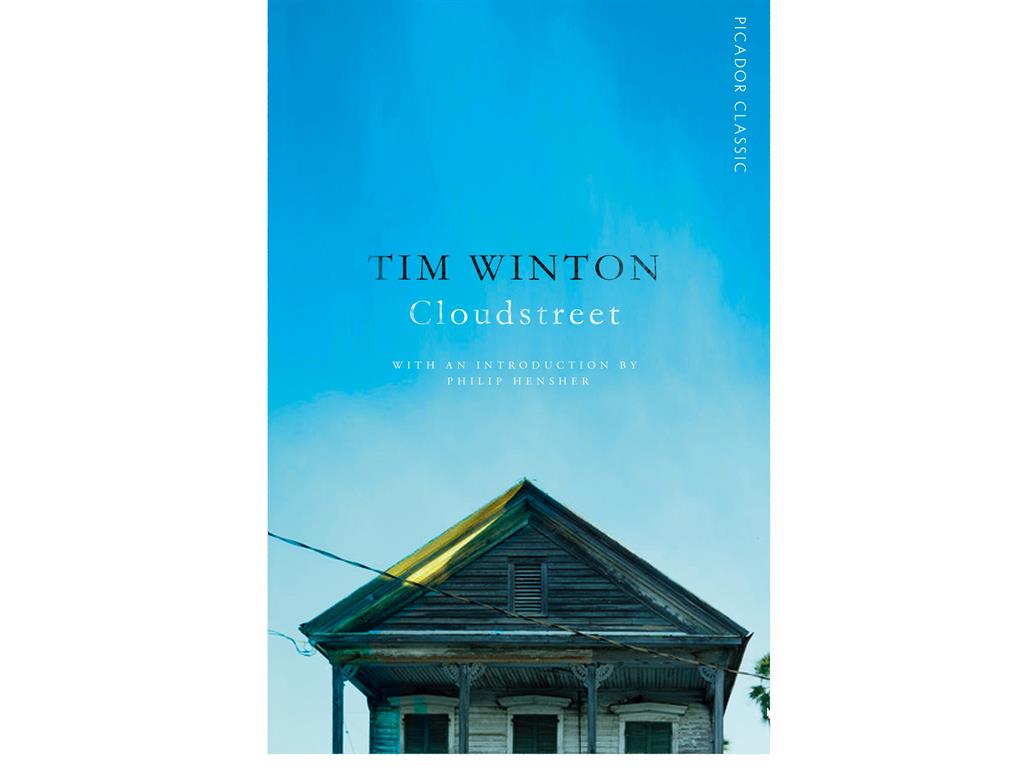 The lives of two working-class families intertwined in post-war Perth drive Tim Winton’s award-winning saga, which combines savage farce and lyrical tragedy to revel in the high-octane intensity of urban family life. This is one of Australia’s best-loved modern novels. 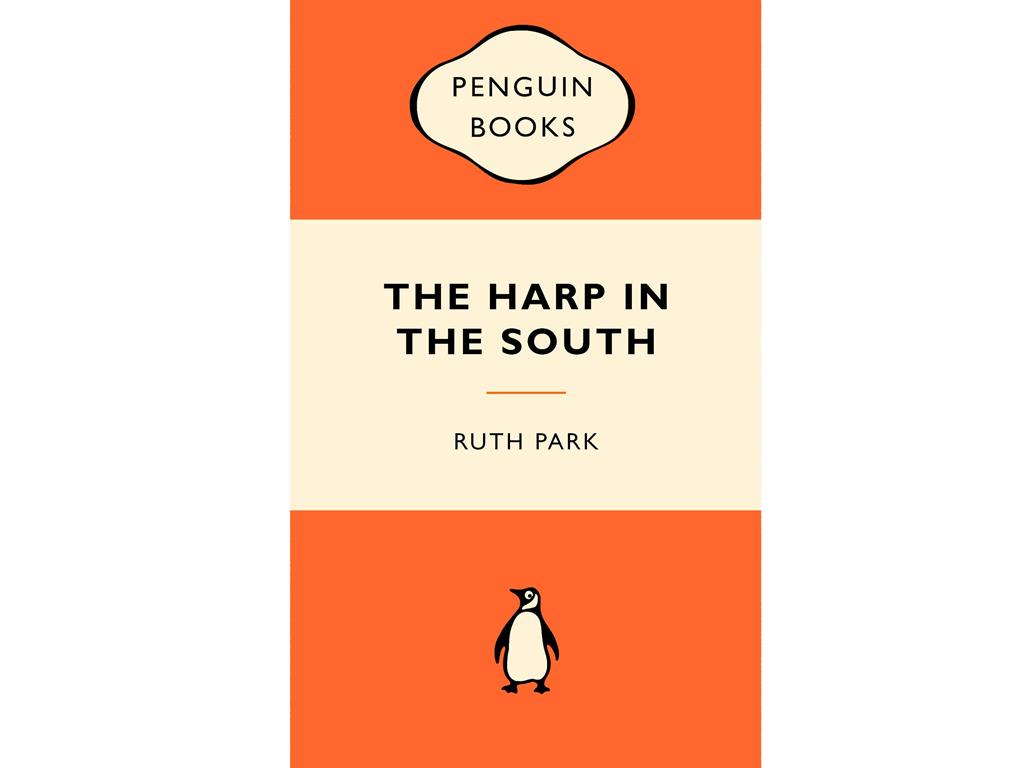 The Sydney suburb of Surry Hills is now the gentrified preserve of the wealthy but in the mid-19th century it was a working-class slum. Park captures it in all its struggle, heartbreak and exuberance through her affectionate portrayal of the Darcy family, Irish Catholics who have swapped the outback for city streets crowded by boarding houses, brothels and grog shops. 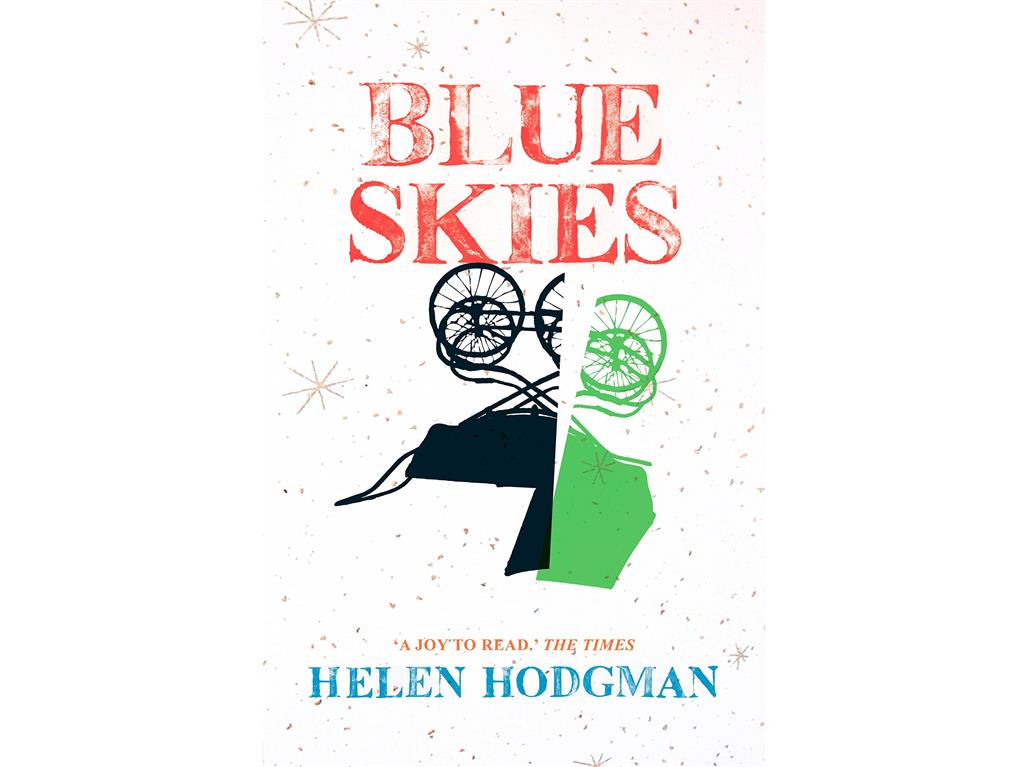 On Tuesday afternoons it’s Jonathan. On Thursdays Ben. The rest of the week passes in stultifying boredom for the young wife and mother slowly going mad in this savage debut which, on publication, was hailed for its piercing exposé of the oppressive nature of 1970s suburban Tasmania. 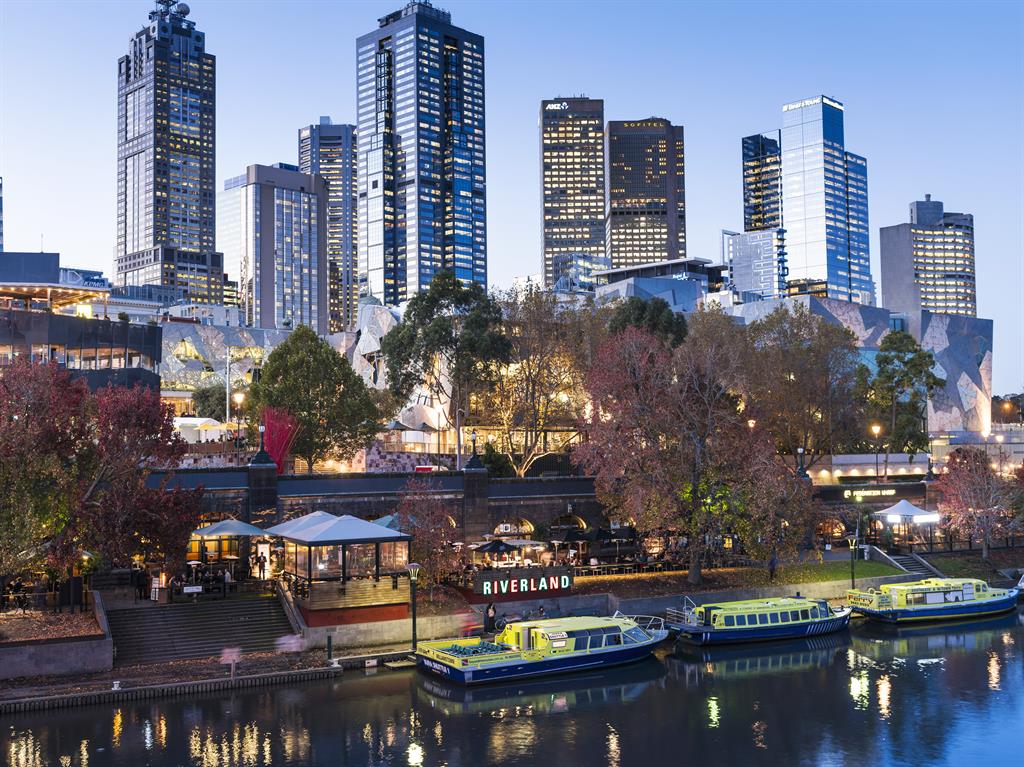 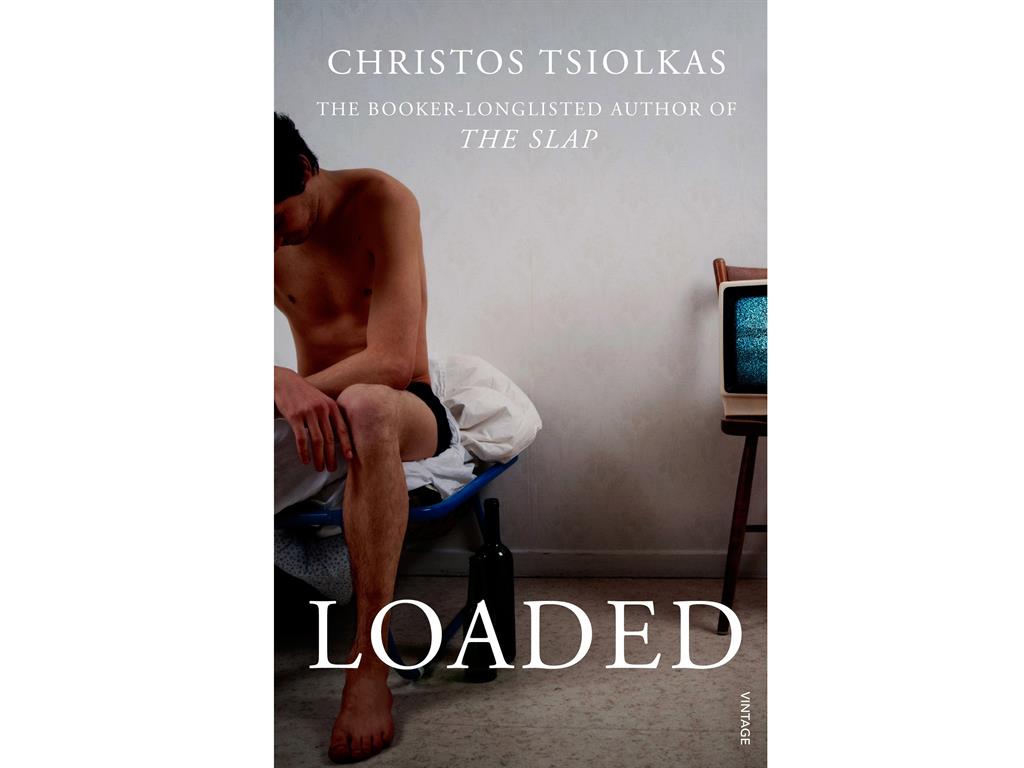 We know Tsiolkas most for his Booker- shortlisted novel The Slap but his debut takes an even more ferocious sandblaster to Melbourne’s social pieties and racial tensions through 24 drug-fuelled hours in the life of a nihilistic gay Greek-Australian teenager, Ari, who’s adrift in the city’s soulless suburbs.