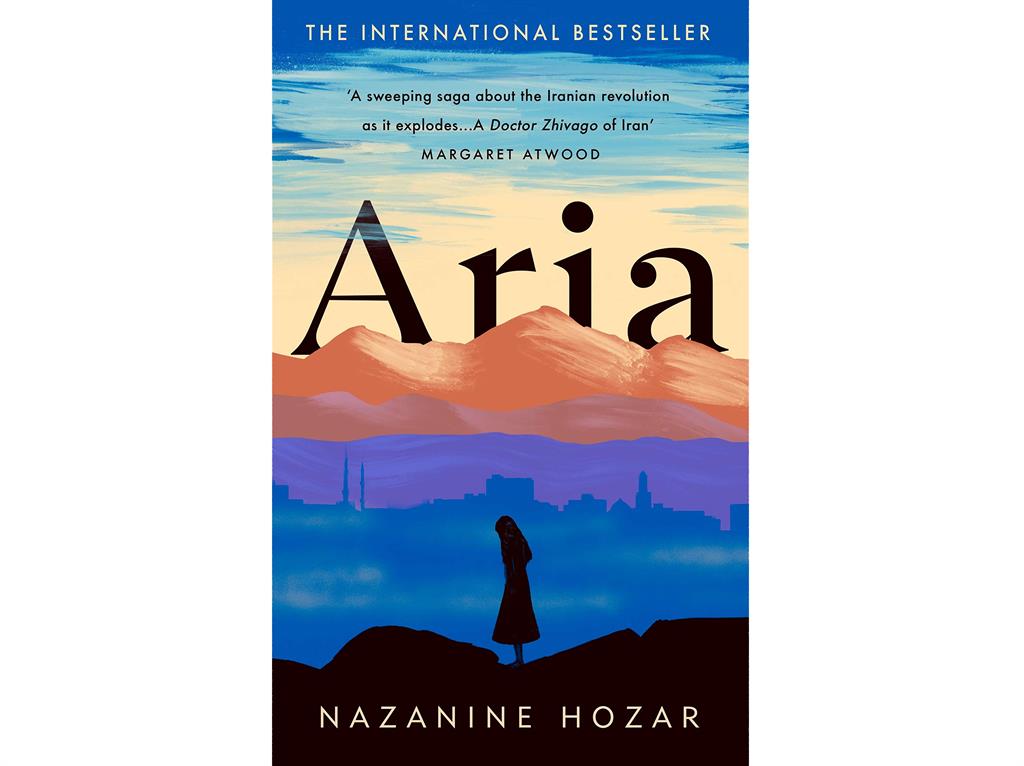 The turbulent events that would result in Iran’s 1979 revolution expose the fault-lines between three childhood friends in this sweeping new novel. It follows the eponymous Aria, adopted as a baby, over the first 25 years of her life. Hozar’s novel is epic, intimate and excellent on the complex forces behind Iran’s pivotal political moment. 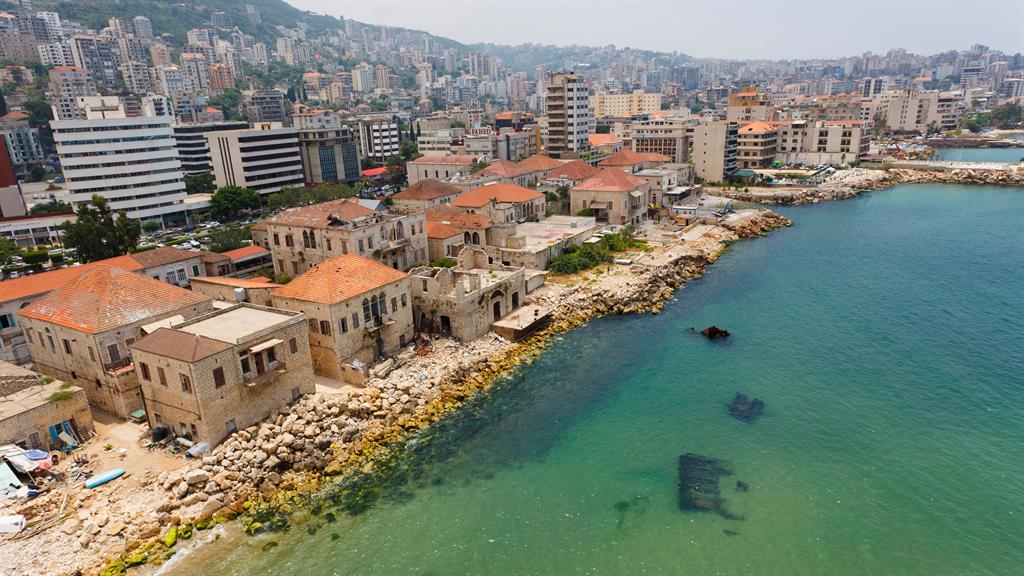 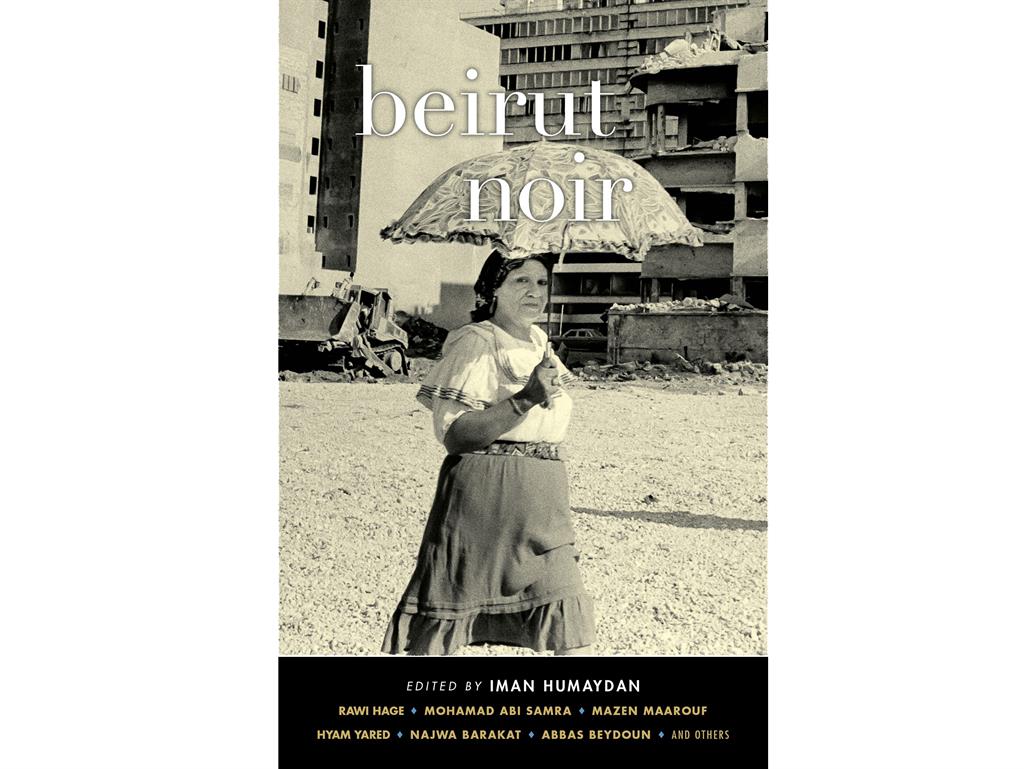 This collection of contemporary short stories from 15 Lebanese authors offers a kaleidoscope of insider perspectives on modern Beirut, from the bawdy and satirical to the political and absurd. 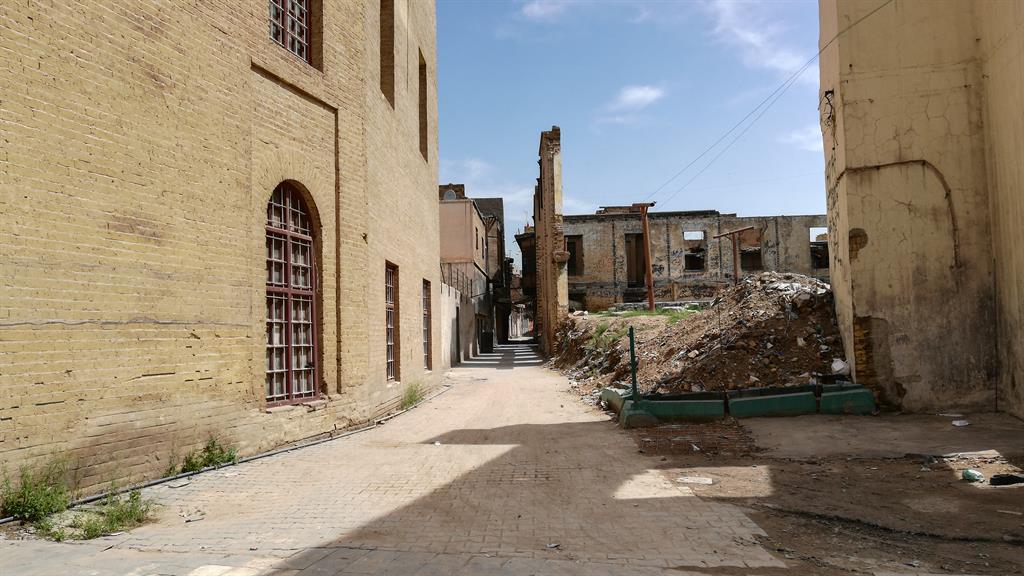 Frankenstein In Baghdad by Ahmed Saadawi (2013) 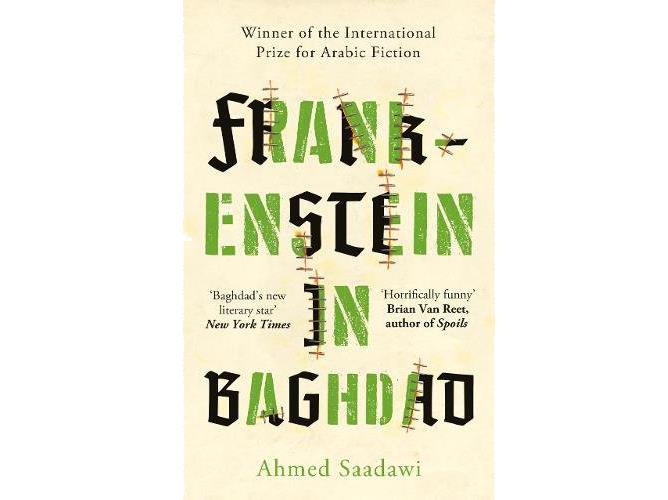 Mary Shelley’s gothic classic is transposed to modern-day Iraq in this genre-busting thriller, which refracts the horrors of war through the nightmarish spectre of a rampaging killer stitched together from the limbs of Iraqi corpses. It won the International Prize for Arabic Fiction. 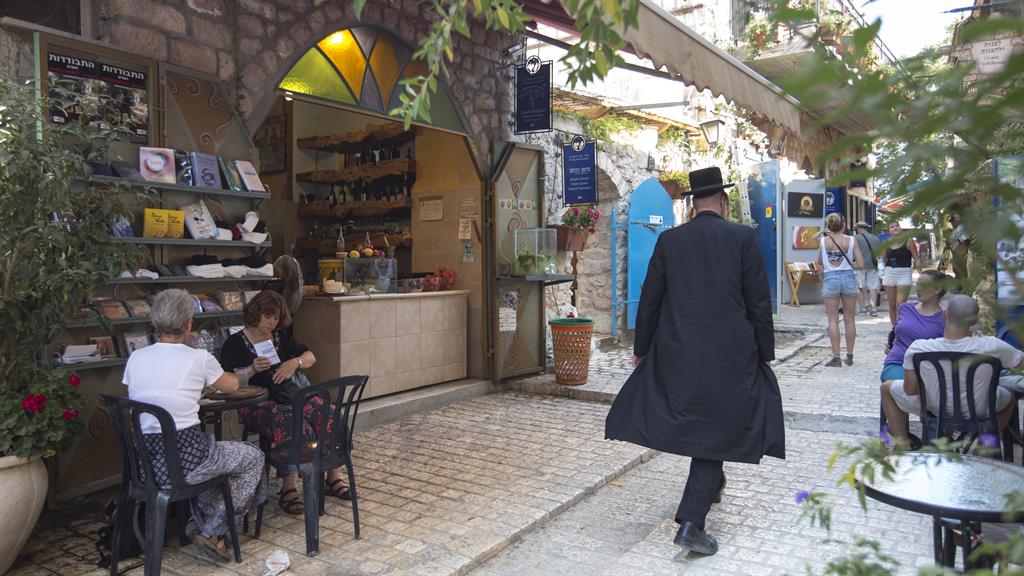 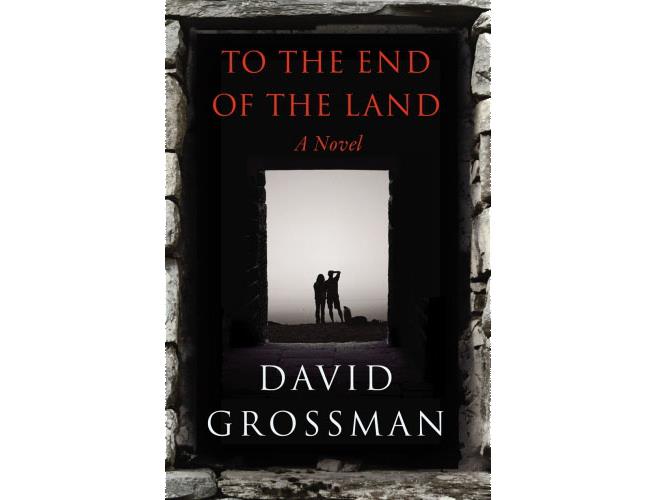 A searing cry of despair at the enduring conflict convulsing Israel and Palestine, Grossman’s extraordinary novel follows a mother determined to avoid hearing bad news of her soldier son by walking the breadth of Israel. Grossman’s own son, an Israeli soldier, died before he had completed the book. 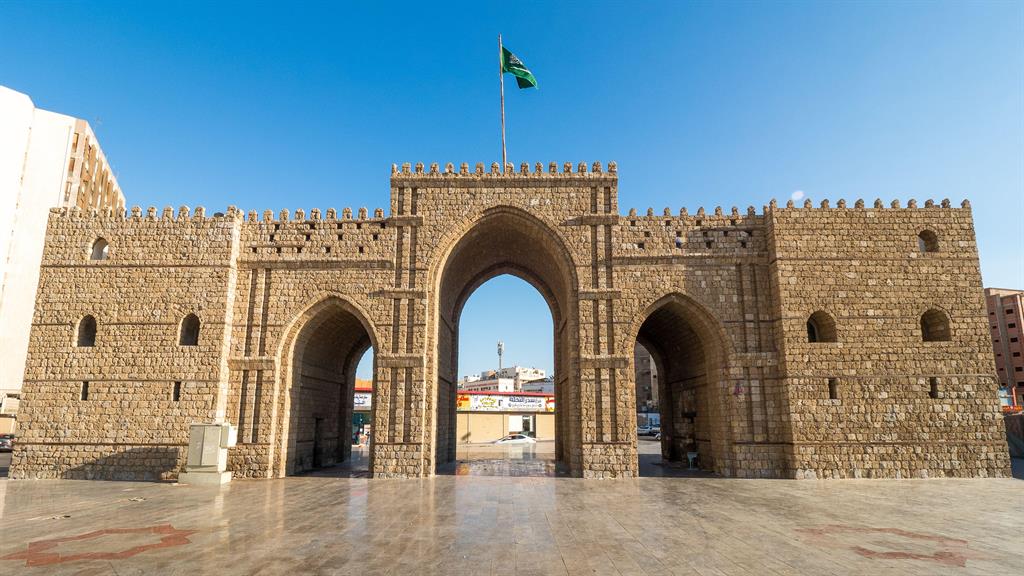 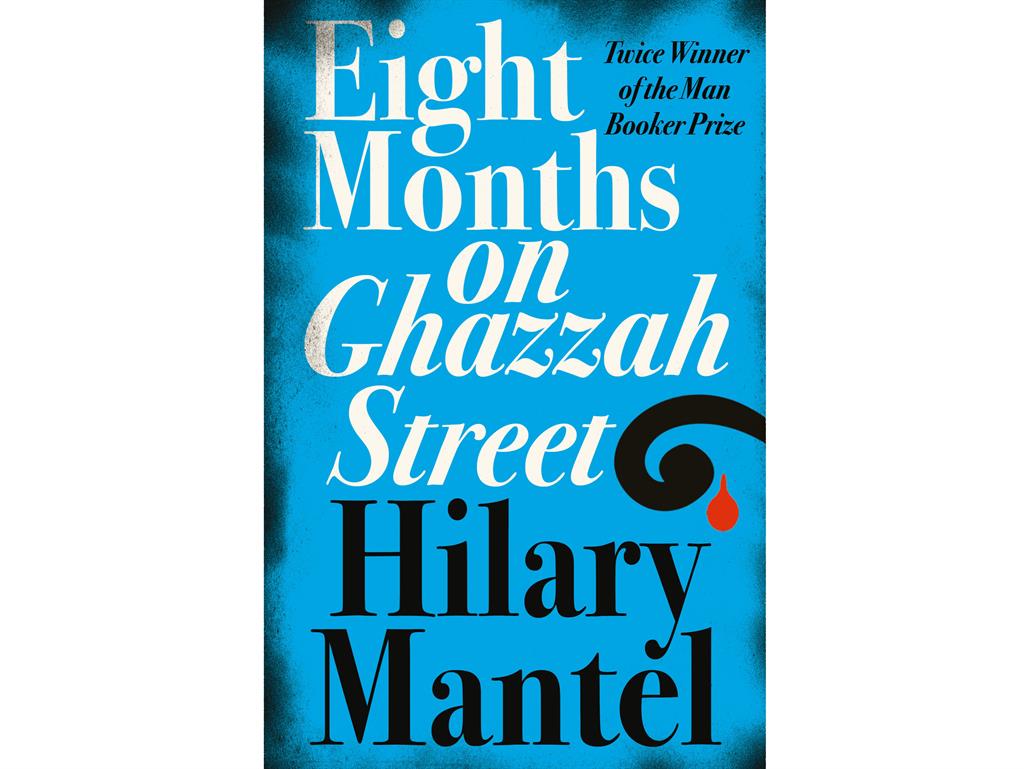 An early Mantel novel, inspired by the four years she spent in Jeddah in the 1980s. Told from the point of view of a cooped-up Englishwoman losing her mind, it’s terrific on the fear and suspicion on Saudi Arabia’s culturally repressed streets. For more on the country, try Rajaa Alsanea’s subversive (and banned) Girls Of Riyadh, dubbed the Saudi Sex And The City. 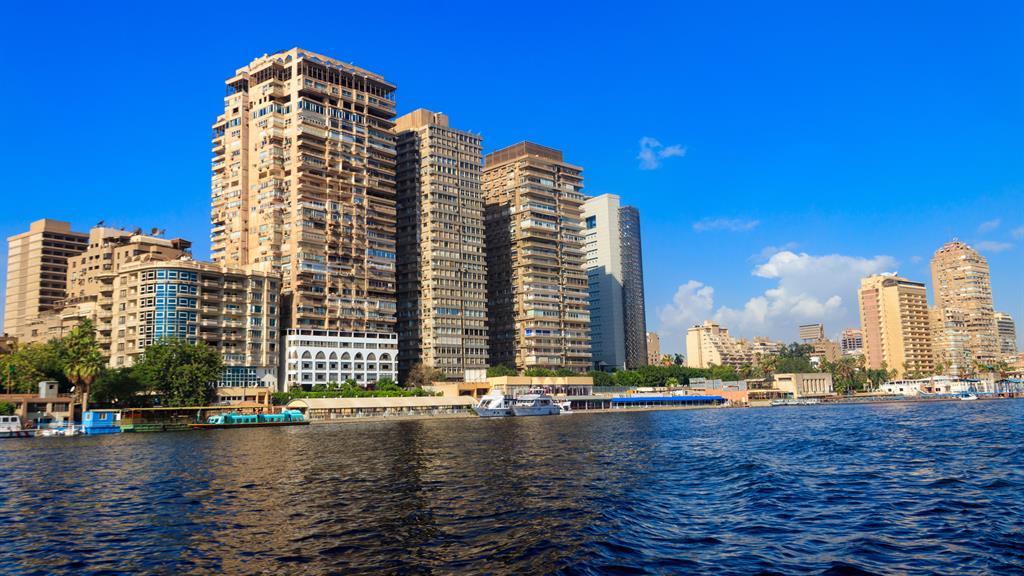 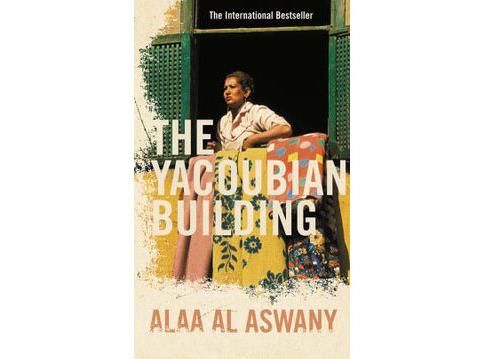 A massive bestseller in Egypt, Al Aswany’s novel has the gloss and momentum of a soap opera as it uses the diverse lives of those living in a formerly upmarket apartment block in downtown Cairo to track the seismic social shifts shaping modern-day Egypt.