IMMERSE yourself in the glitz of Monaco from tonight without having to get on a plane. New three-part BBC2 series Inside Monaco lifts the lid on life inside this privileged principality.

Fred Sirieix narrates as the documentary follows some of the residents — it’s home to the highest concentration of millionaires in the world and is ruled by the royal Grimaldi family — and workers who live in this tiny country, which isn’t much bigger than Hyde Park. 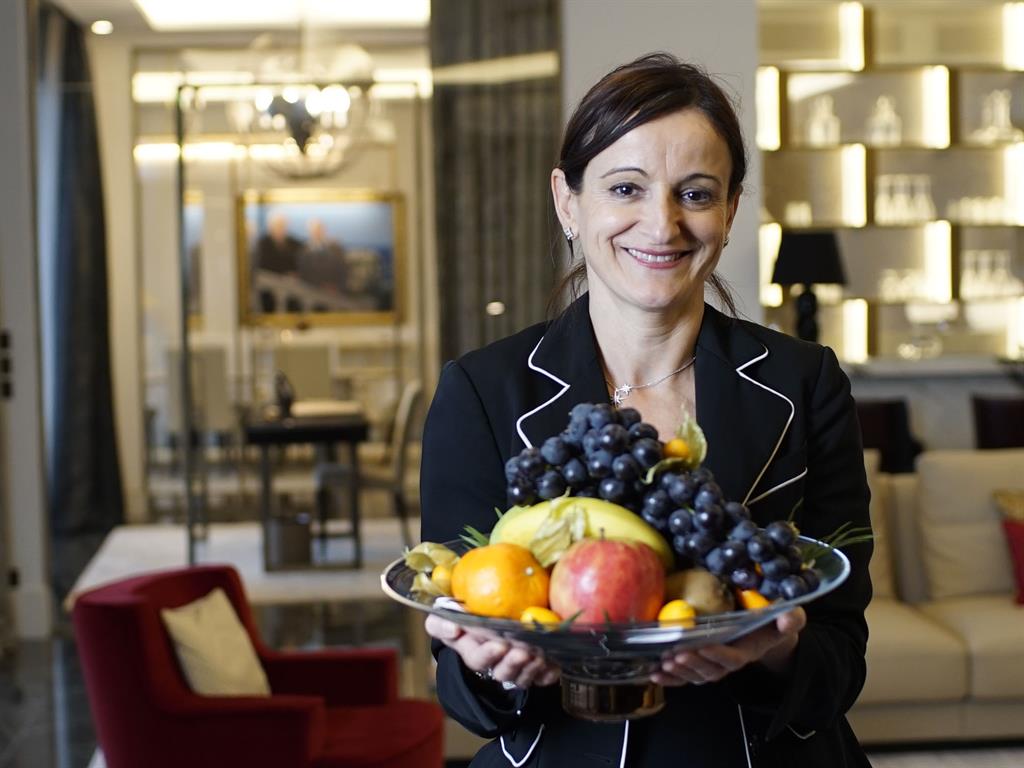 You’ll see inside its famous casino, follow Prince Albert II as he prepares for the lavish Red Cross Ball and meet the likes of Sylvie (pictured), housekeeper at the five-star Hôtel de Paris whose job is to attend to the every whim of the VIP guests who are often, as you might imagine, rather demanding.

■ Inside Monaco is on BBC2 at 9pm tonight