A new way to explore Iceland

Most people stick to the southern parts of Iceland when they visit as it’s home to such draws such as the capital, Reykjavik, the Blue Lagoon and the Gullfoss Falls. But now the north is making a bid for visitors with the launch of a new driving route, the Arctic Coast Way. Promising to be the very definition of ‘off the beaten track’, the 560-mile route along this lesser-known coastline will showcase tiny fishing villages, beer spas (in Árskógssandur) and even some trolls (OK, so they’re on murals painted in the town of Ólafsfjörður — but this is known as the Troll Peninsula). northiceland.is 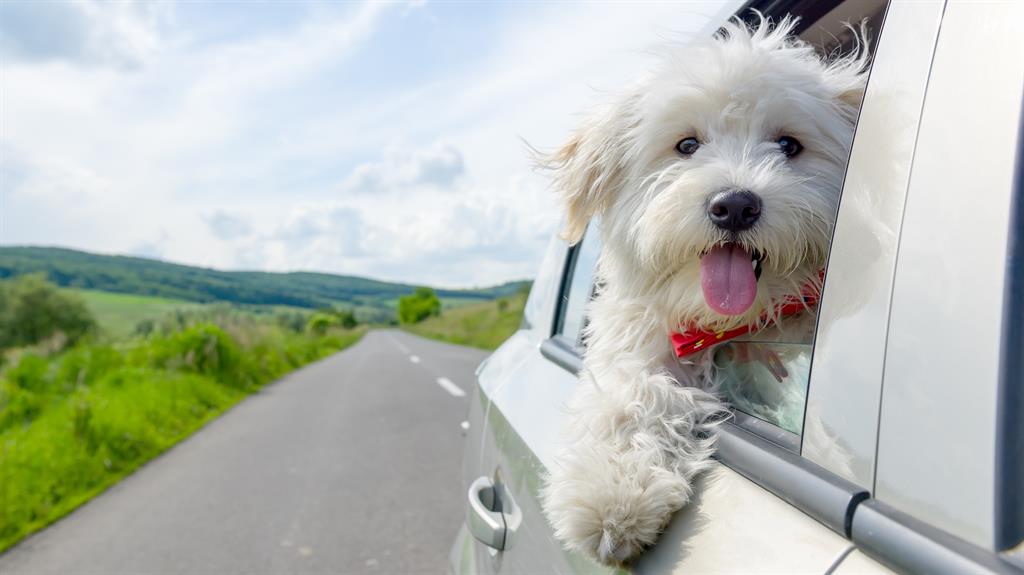 Four-legged travel experts Pets Pyjamas have launched their first canine-curated travel package. The Canine Cotswolds Experience is a six-night trip that takes in stays at three properties, perfect for the ultimate, ahem, petaway… You and your furry friend get to enjoy the area’s pretty villages, plus there’s a doggie bag full of treats included. From £550pp, petspyjamas.com

Let there be light 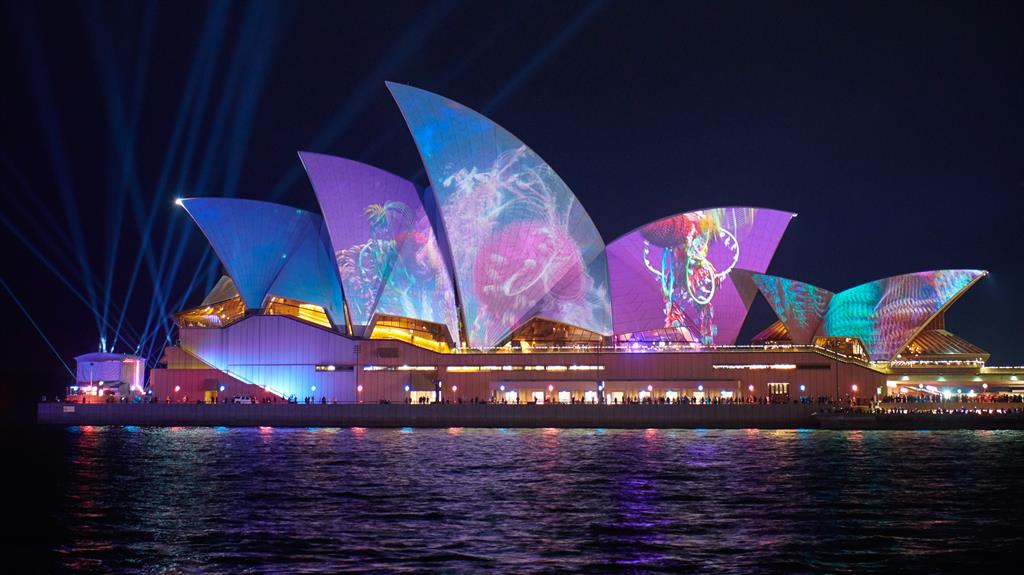 If you’re headed to Sydney within the next couple of weeks, you won’t want to miss the city’s spectacular festival of light and music, Vivid Sydney. Running until June 15, it’s an invigorating mix of gigs from the likes of FKA Twigs, light projections on to some of the city’s most iconic sights (including the Opera House and the Royal Botanic Gardens), cultural talks and experiences, and art exhibitions. Sounds illuminating to us… vividsydney.com