These kiwi boots were made for tramping 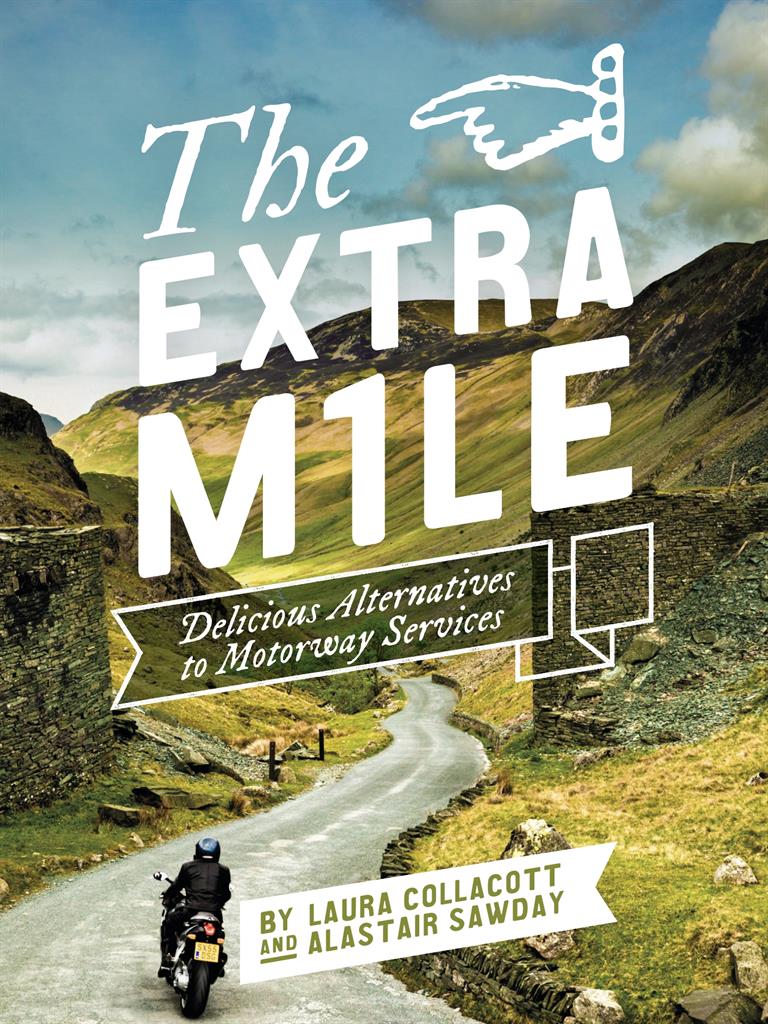 Heading out on to a British motorway this Bank Holiday weekend? Heart sinking at the thought of the lacklustre service stations you’ll encounter when it’s time for refuelling? The good news is there are alternatives, from farm shops to cute cafes. The Extra Mile has gathered details of nearly 350 independent, local food producers, and they’re all within 15 minutes of A-roads and motorways. theextramile.guide 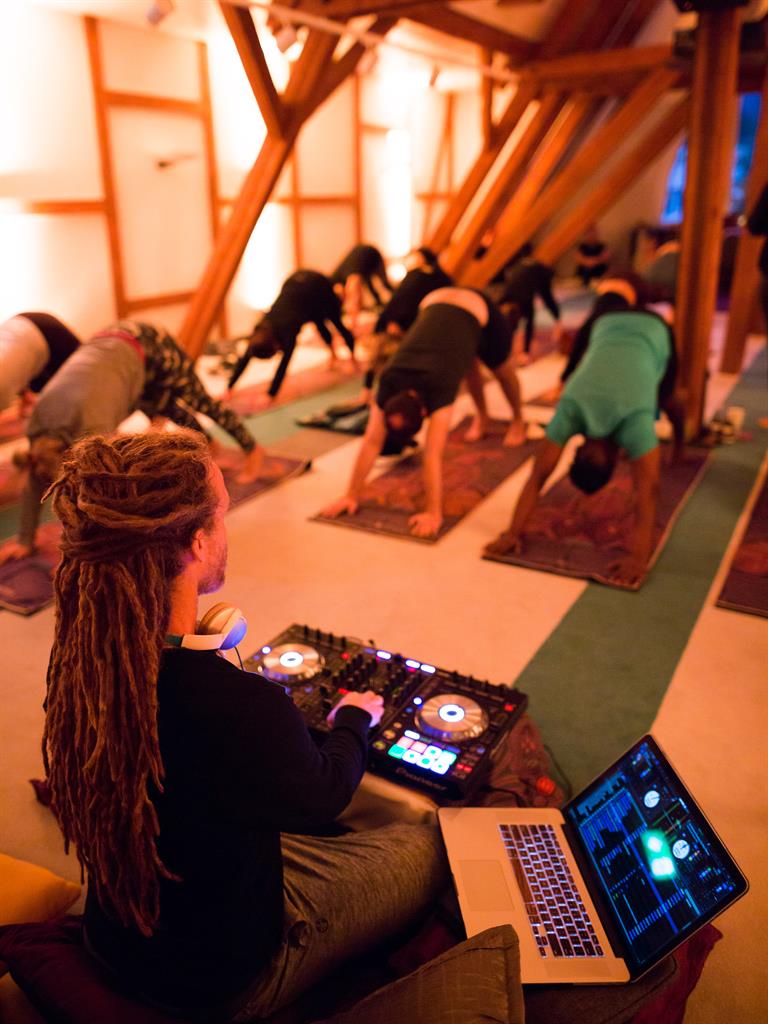 Hard Rock hotels has unveiled its first yoga getaway — with a music twist. The Rock Om Retreat will take place at Hard Rock Hotel Davos, in north-eastern Switzerland, from September 20-22. The three-day retreat will include an alpine hike, a detox/retox yoga session to a soundtrack of tunes by DJ Drez, and a Rhythm And Motion spa treatment. You’ll have your own in-room playlist too. Prices from £625pp per night for a two-night, half-board package, excluding flights, hardrockhotels.com

All aboard the booze bus! 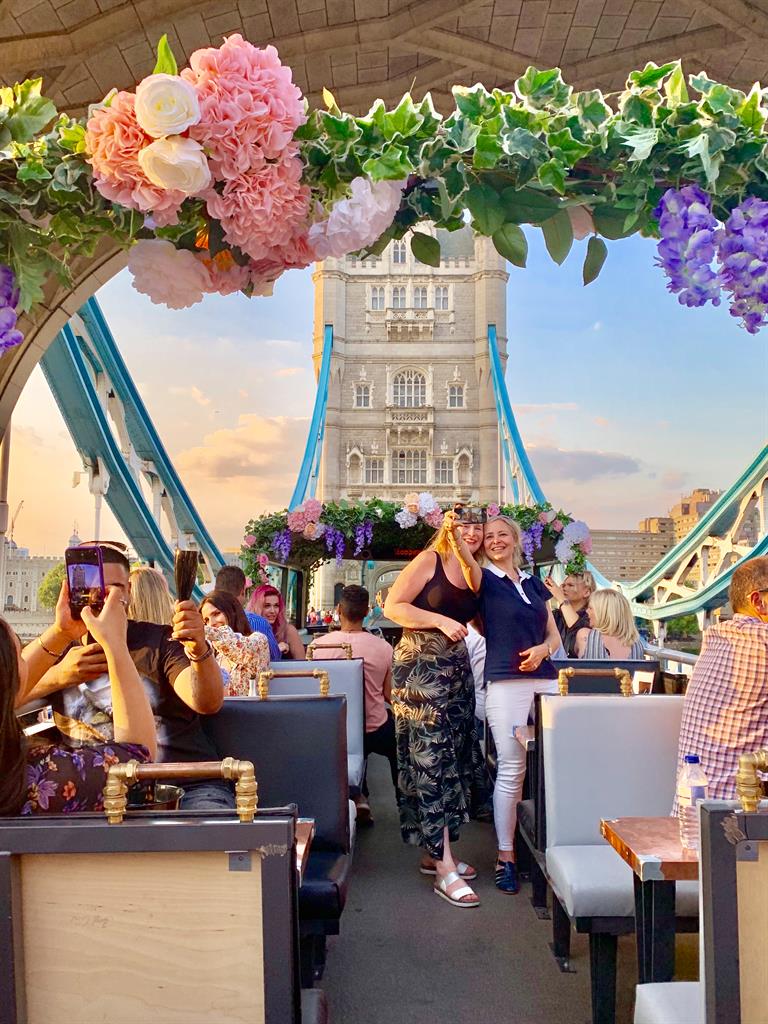 The Original Tour company has launched its first London Bar Bus — essentially a 44-seat mobile roof garden, with chic styling, beer and gin and tonic on tap and an open-air view of London as you trundle along the city streets. You’ll meander close to Tower Bridge and spot sights like the London Eye. Arguably the most fun you can have in a moving vehicle. Tickets (over-18s only) £25pp, theoriginaltour.com