Whether it’s cooking classes in Fes, a foodie tour of Marrakech or wine tasting in local vineyards, Food Lover’s Morocco is a great introduction to Berber cuisine and culture. The 12-day trip also includes another type of gorge — a trek to the Dadès Gorge on the edge of the Sahara. Known as the Valley of the Roses, the dramatic, arid canyon is famed for its blanket of roses each spring. £1,875, from October 1, worldexpeditions.co.uk/mfl 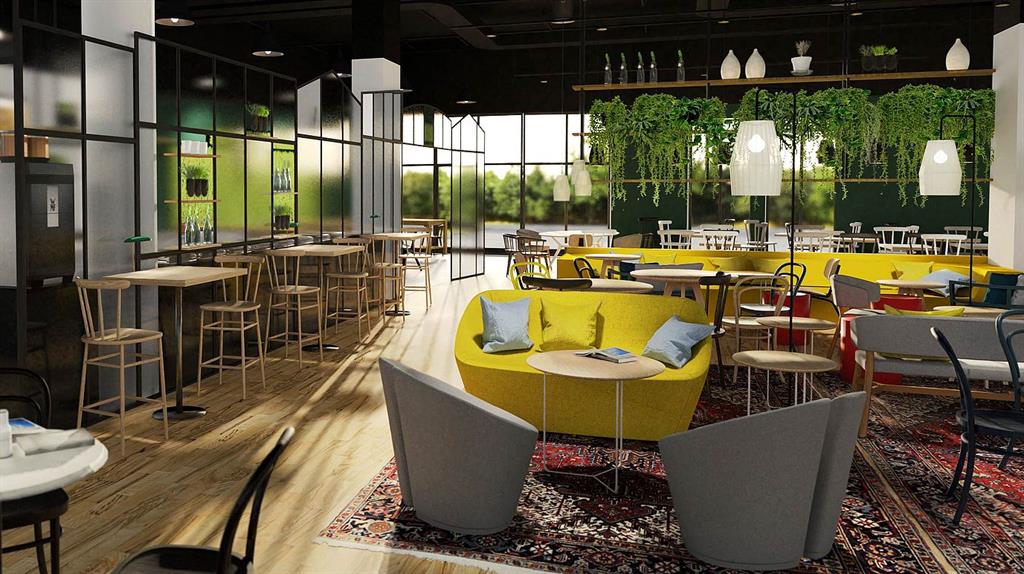 Easy does it at Leipzig’s hip and stylish new hotel

Featuring bakery breakfasts, lounge-style suites and cool co-working spaces, Vienna House Easy in Leipzig delivers a dash of zeitgeisty style to the industrial German city. Opening on July 1, the hotel will have 205 pop-colour rooms and suites, a hip Hoxton-esque lobby and a Viennese café-bar serving strudels and craft beer. From £71, viennahouse.com 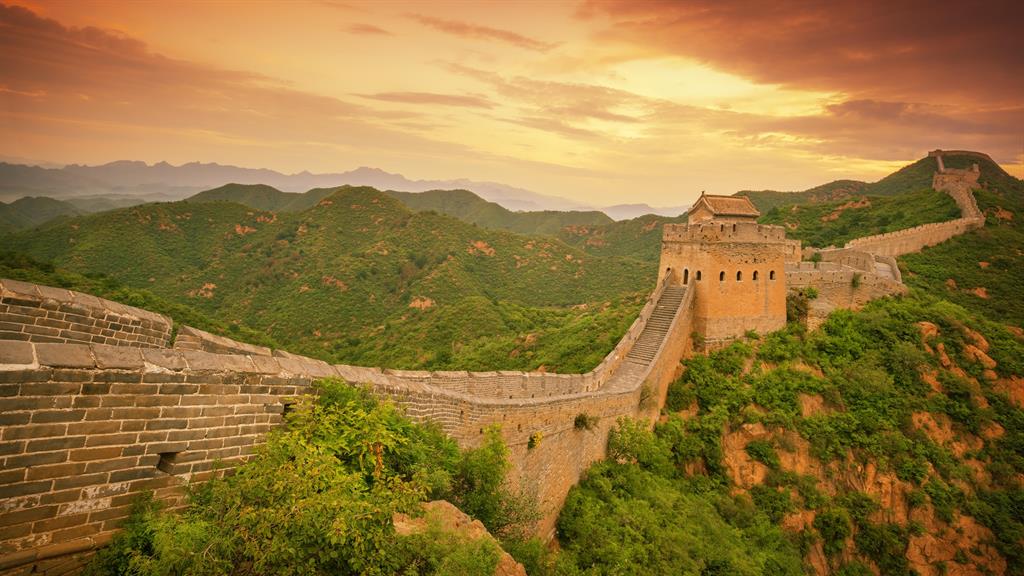 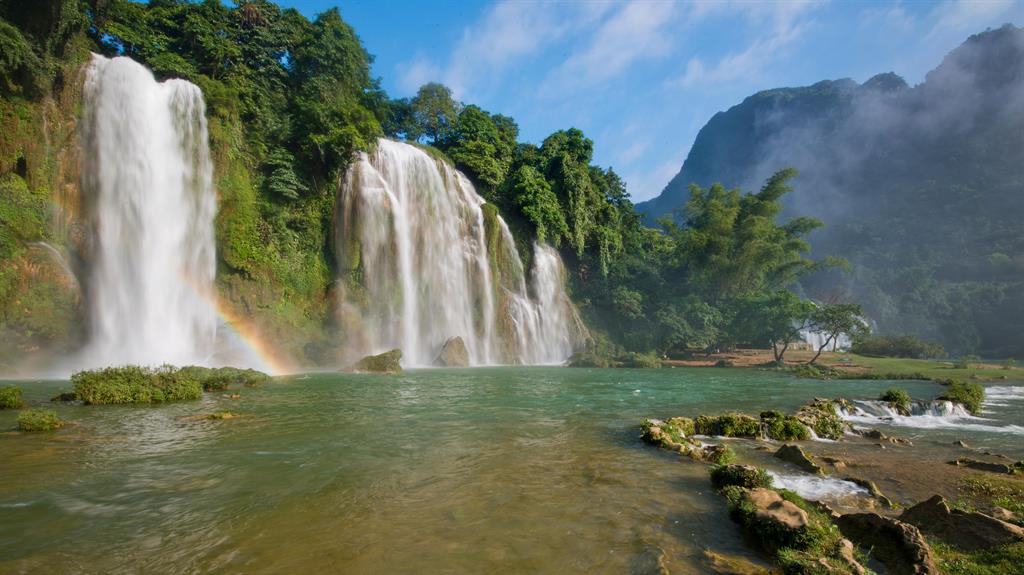 Rail away from the Great Wall to Halong Bay

Backyard Travel, the insider tour specialist, has launched Epic Journey: China And Vietnam By Train. Starting in Beijing, this 12-day tour takes in the Great Wall, the Forbidden City and the Longmen Grottoes in Luoyang before heading to the Detian Falls on the China/Vietnam border. After a cruise around Halong Bay, the tour ends in buzzing Hanoi. From £2,170 for 11 nights, valid until 31 December, backyardtravel.com 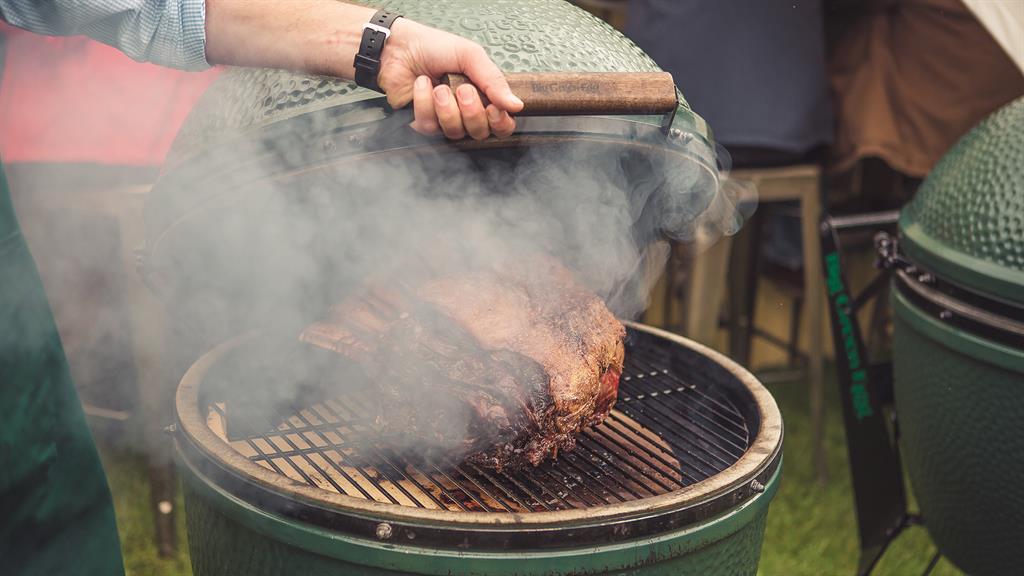 Kerridge’s Michelin-starred food festival is on the road

Launched last year by Tom Kerridge and his merry band of super chefs, the Pub In The Park food and music festival is going on tour. Kicking off in Marlow (May 17-20), followed by Bath (June 8-10), Tunbridge Wells (July 6-8) and Knutsford (Sep 7-9), the four-day events will feature music by Razorlight, Soul II Soul, Tom Odell and many more, plus food by Kerridge’s Michelin-starred pubs, The Hand And Flowers and The Coach. From £25, pubintheparkuk.com