AS A grounded travel writer, I’ve been feeling rather nostalgic for holidays over the past two months. But as post-pandemic travel is more likely to feature Southend than St Barts this summer, it might be time to dust off the ‘hi-de-hi’ gong and revive the traditional British holiday camp.

Forget sailing around the Greek islands or scaling the Statue of Liberty, this year’s Insta highlights could be winning the donkey derby, singing along to an Abba tribute band or sweeping the board at bingo. 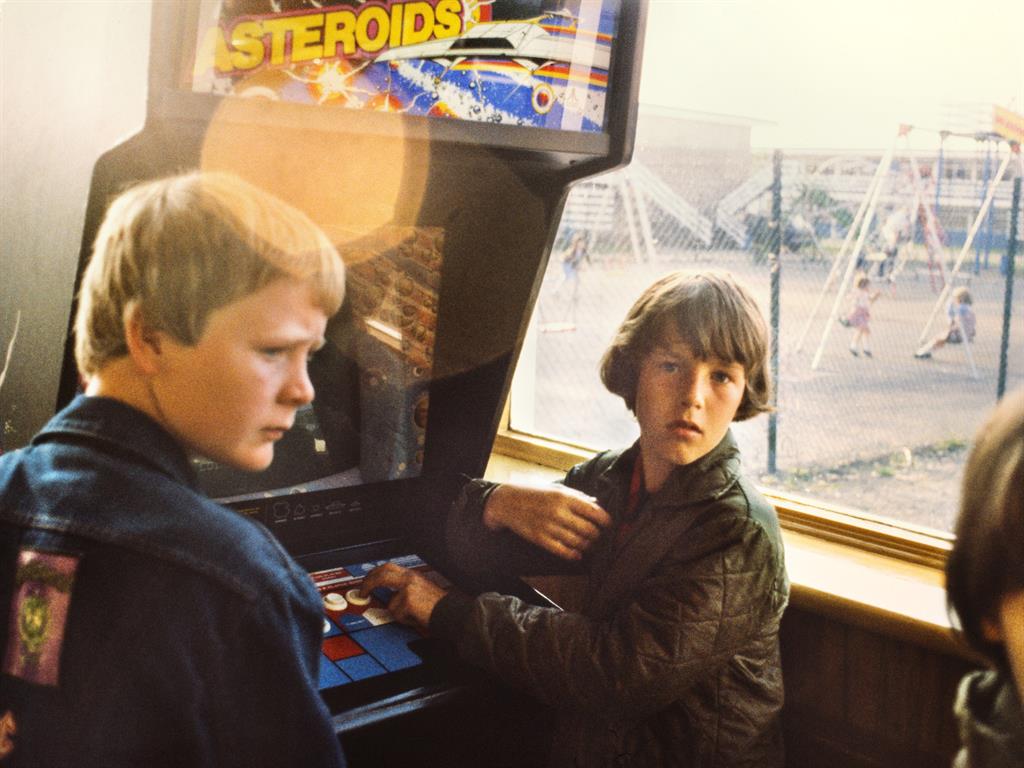 Before there were cheap flights and package holidays to the Costas, summer holidays were often spent at sprawling holiday camps in the dusty far-flung corners of the British coastline. Billy Butlin was the pioneer — opening his first camp in Skegness in 1936 — and inspired the likes of Pontins, Warner and Haven Holidays. For more than 60 years these camps were the go-to for budget-friendly family trips. 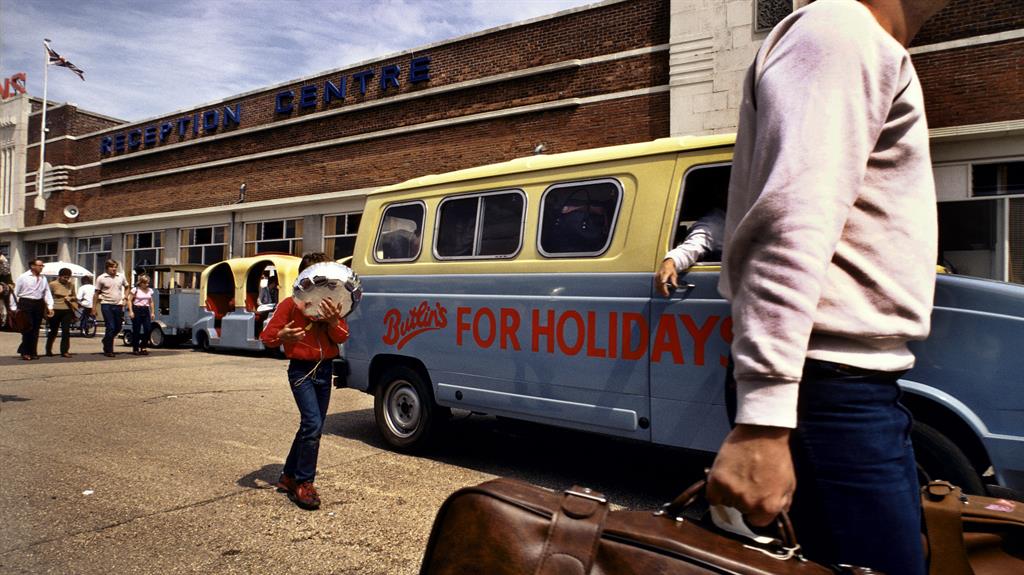 And OK, while the barbed wire fences, industrial dining halls and lines of post-war prefab chalets may have given the camps the air of Pentonville on a sunny day, it didn’t stop the 24/7 cheer brought to you by the over-familiar entertainments team. Food and organised fun was always included in these gaudy wonderlands, so all families had to fork out for was Mum’s Dubonnet and lemonade, Watney’s Red Barrel for Dad and the odd Mr Whippy for the nippers.

A child of the 1970s, I’m no stranger to the holiday camp experience. Every year, my extended family would head en masse to St Margaret’s Bay holiday camp near Dover for a fun-packed week of glamorous granny contests and knobbly knee competitions, always concluding in a highly competitive fancy dress competition.

My family liked to think they were connoisseurs of the holiday camp and generations of us had sampled numerous resorts over the years. But my favourites were always St Margaret’s Bay in Dover, Pontins Pakefield near Lowestoft and Warner’s Mill Rythe on Hayling Island, the last of these being where I enjoyed 15 minutes of fame as my head was ‘guillotined’ by an amateur magician at the tender age of ten.

When I turned 16 I was allowed to go away with my friends for the odd long weekend. I remember getting the train to Butlin’s Bognor Regis with a bunch of mates and having a wild weekend downing blue lagoons, watching boy-band tributes and fumbling in the late-night disco with a trainee plumber from Walthamstow. Oh, the glamour. 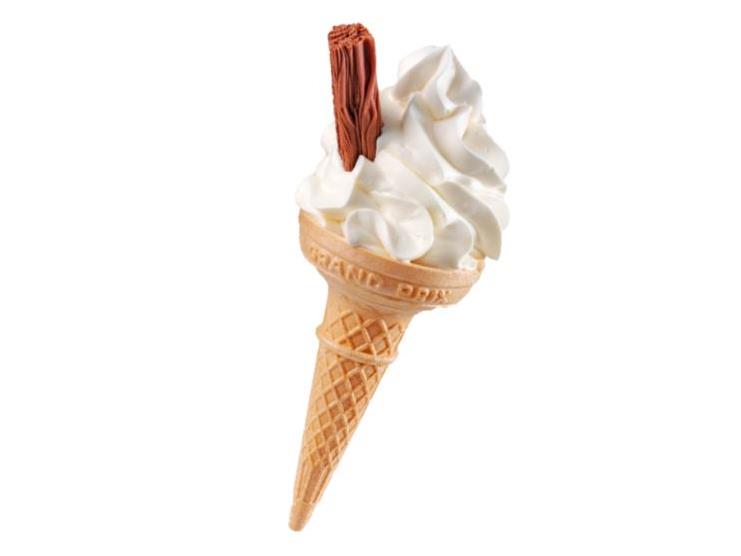 Of course, once I hit 18 and was allowed to venture further than Bognor, out went the hokey cokey and in came foam parties in Magaluf and techno all-nighters in Ibiza fuelled by a tidal wave of Malibu and Coke. 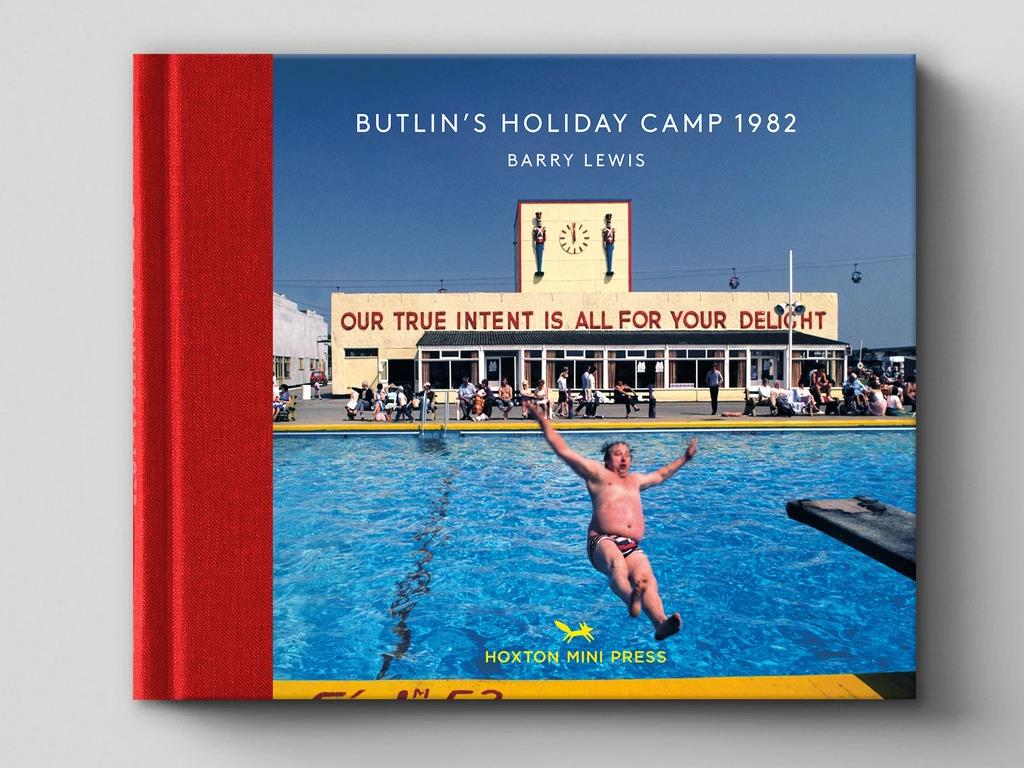 I’ve since revisited Butlin’s with my own family and, while there’s the welcome addition of megapools with flumes and slides, teen adventure clubs and cappuccino bars, I’m happy to state that good, clean, organised fun still rules the day, while each night Redcoats rally to shout out two fat ladies at the bingo before the tribute act comes on. It’s nice to know some things don’t change and that these comforting, welcoming places could be just the ticket for a summer stay in Blighty this year. Plus I’ve definitely got the knobbly knees for it now…