Launched in November, The Carry On sees three UK-based travel journalists — Rose Dykins, Michelle McCarthy and regular Metro contributor Tracey Davies — spill the beans on their insider tips about current hot destinations, hacks about subjects like upgrades or the best hotel rooms, and the latest must-know travel news. Listeners are also promised unusual stories from the trio’s adventures — the initial episodes, for instance, feature Dykins getting naked in Istanbul and McCarthy trying to soften the blow of a terrible hotel review via some dubious ASMR therapy. carryonpodcast.com 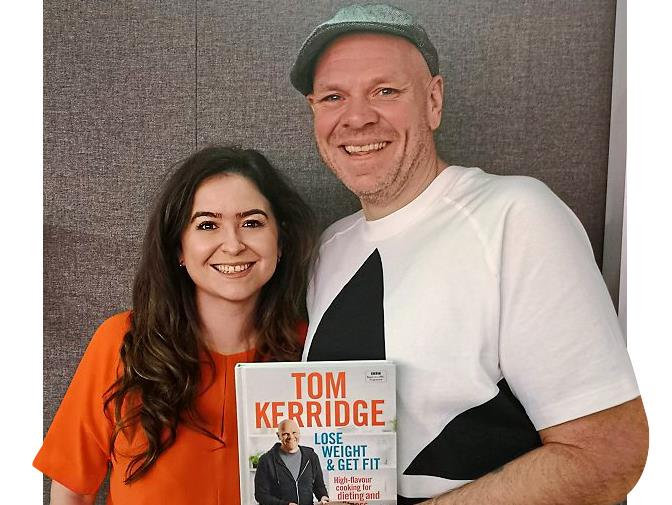 Globetrotting celebs from Richard Branson and Ranulph Fiennes to Rachel Khoo and Raymond Blanc were all interviewed in travel and entertainment journalist Holly Rubenstein’s first season, each describing eight destinations that have shaped their lives. Those include an earliest childhood travel memory, their all-time favourite place, hidden-gem tips and, perhaps most intriguingly, somewhere to which they’ll never return. The A-listers must also nominate a far-off land currently topping their bucket list. Truly far-off in Branson’s case: he plumped for outer space. The second season, which kicked off last week with Rick Stein, will feature Dev Patel, Poppy Delevingne, Jessie Ware and Tom Kerridge. hollyrubenstein.co.uk 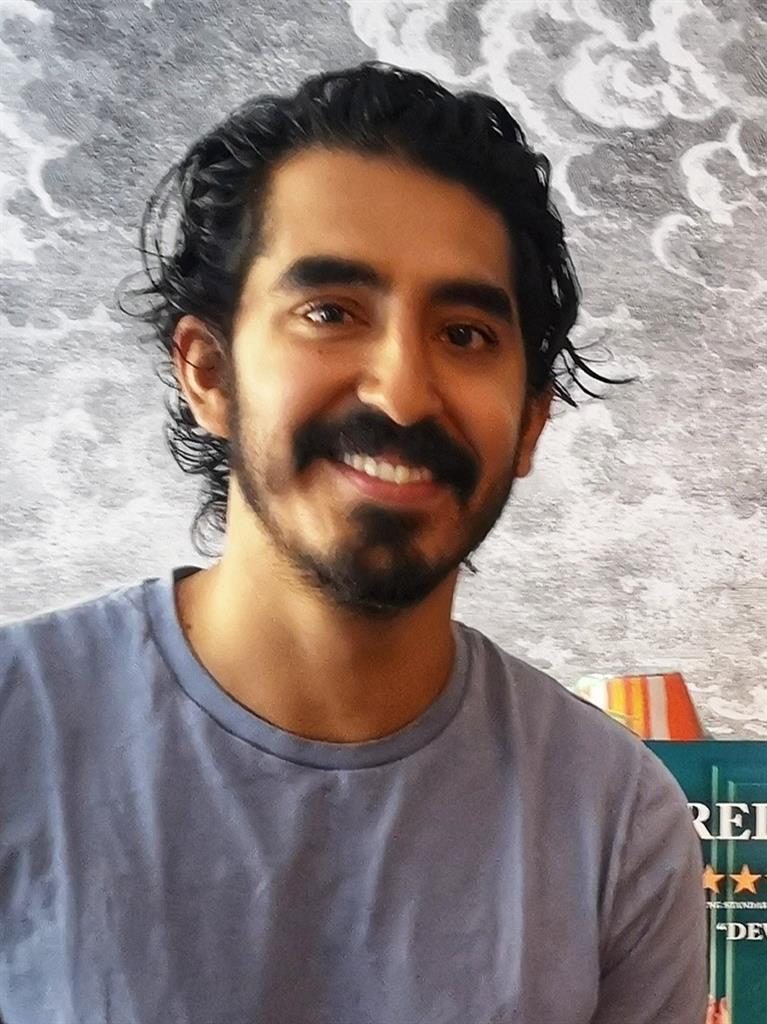 This Week In Travel

If it’s current travel affairs you want, this is the (semi) weekly podcast for you. Often inviting on special guests, veteran industry writers Gary Arndt, Chris Christensen and Jen Leo discuss popular topics and current talking points, and throw in entertaining anecdotes to boot. Each show lasts around an hour, and recent focuses have included the world’s cheapest destinations, emotional support animals and the pros and cons of — plus general advice on — visiting North Korea. There are more than 250 episodes to catch up on, though the 239th, about the life of a guidebook writer, makes for a good starting point. thisweekintravel.com

The Rough Guide To Everywhere 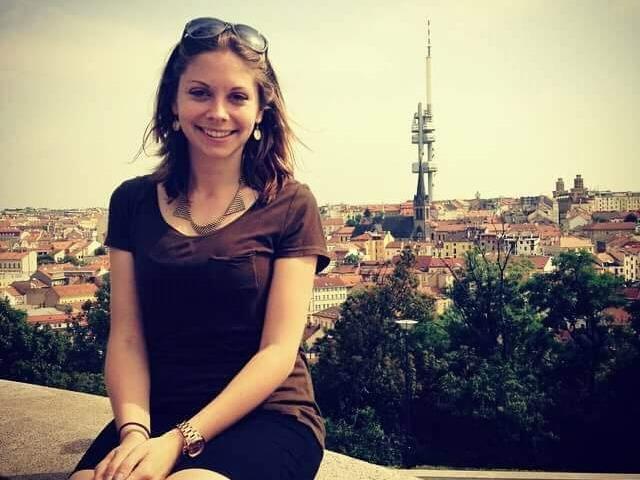 An annual summer series from Rough Guides, these 20/30-minute shows range from instructive, information-filled briefings on subjects such as travel writing to presentations from experts about different holiday strands — extreme holidays, say — and zanier, more irreverent reports telling ‘untold stories of travel’. Most recently, those latter episodes have incorporated kulning — a Swedish tradition of cow-calling — and witchcraft in western Iceland. The current presenter is Aimee White, a freelance editor. There are more than 30 episodes in total to leaf through, with more due to be broadcast in May, and fascinating trivia is guaranteed. roughguides.com/podcast

Betty In The Sky With A Suitcase 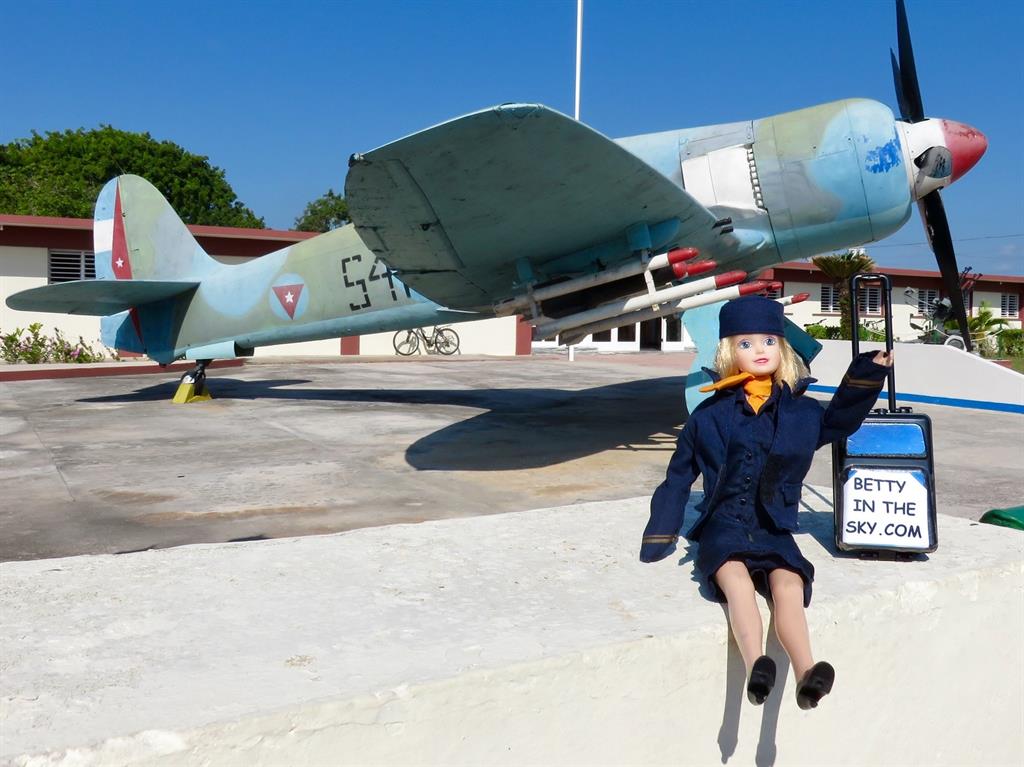 Should a relaxing, laugh-out-loud podcast be in order, air steward Betty N Thesky has you covered. Guest-starring pilots and other flight attendants, her amiable storytelling show calls on a lifetime’s experience of flying to far-flung places to deliver countless cute observations, some of them about god-awful passengers (yes, that’s you). Every half-hour episode features enjoyable tales and a wonderful whirlwind range of topics — typified by recent episode 171, which covered popsicles, legs, thieves, bras, capes, Cuba and Jamaica. betty.libsyn.com