■ One of travel’s fastest-growing crazes is bikepacking — cycling and camping in far-flung backcountry. We round up the best ways to get lost in the wilderness 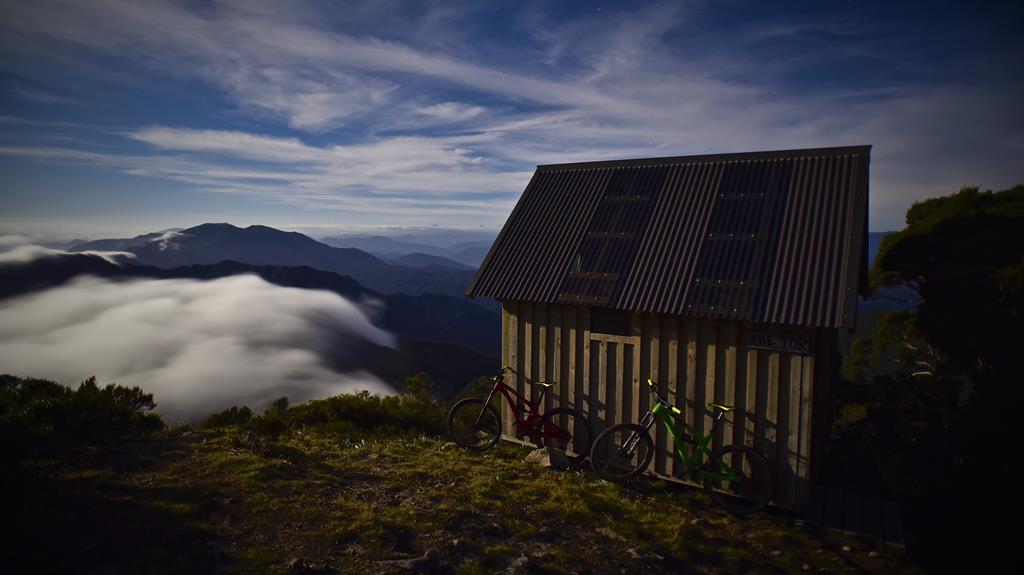 The bikepacking phenomenon has a devoted magazine called, naturally, Bikepacking.com, which offers advice for beginners, gear reviews and feature stories alongside numerous detailed worldwide route suggestions. One of its popular classic rides is New Zealand’s longest single-track ride, the Old Ghost Road on South Island, featuring waterfalls, ridge-top trails, bendy switchback roads and whizzy forest descents. Graded as moderate, the 52-mile ride can take two or three days via stops at self-catering huts (£73 for up to four nights) or, for true bikepackers, high-altitude lakeside campsites (£21 for up to four nights, oldghostroad.org.nz). 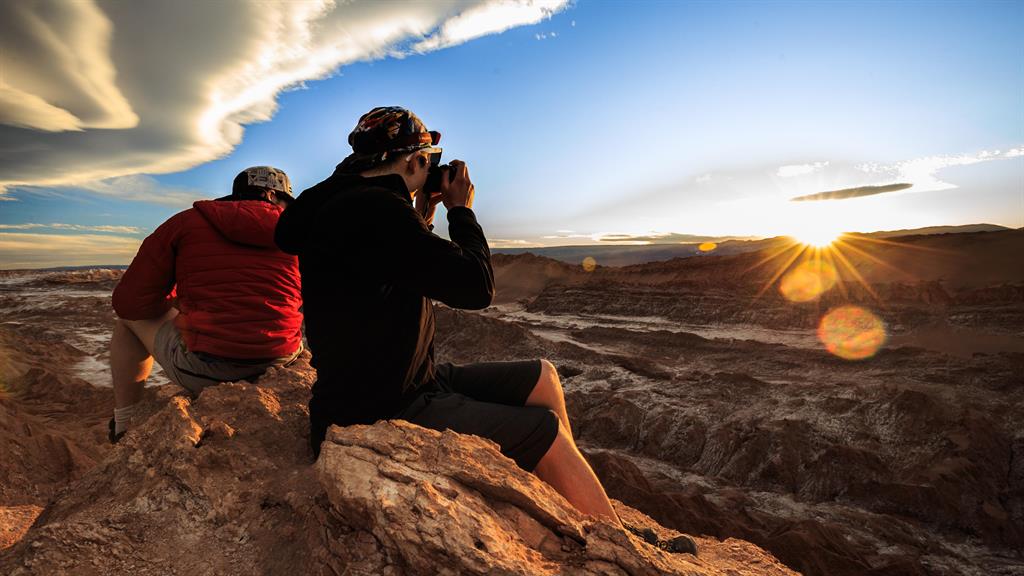 Visit the annual bikepacking summit in the Canadian Rockies, where you can enjoy the lowdown from the front line. From September 14 to 16, enthusiasts will meet in the town of Canmore, near the boundary of Banff National Park. Friday night is spent at the craft beer-making Canmore Brewing Company before a weekend of morning group rides beside Bow Valley’s glacial lakes, followed by yoga and seminars by bikepacking racers. If you can arrive early, there’s also an overnight expedition up the scenic Skogan Pass, where grizzly bears and elk roam. Yikes. Three-day passes from £149, including two lunches, bikepack.ca/summit. Pitches at Bow River Campground cost £17 per night, albertaparks.ca 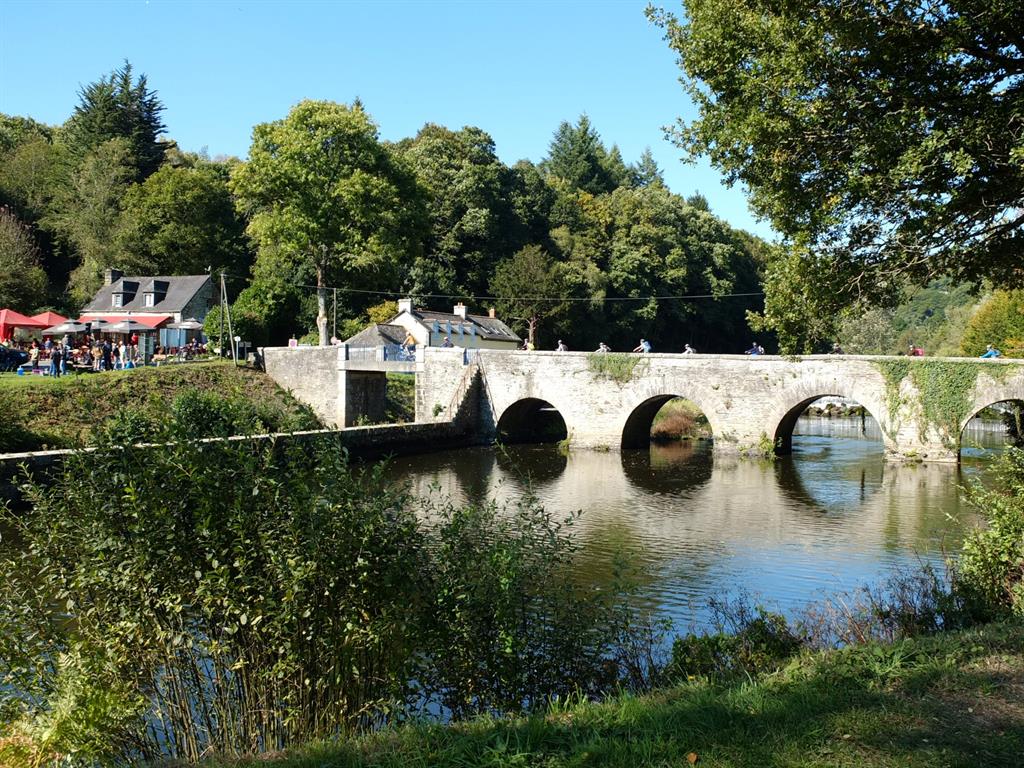 If you’re a total cycling novice not in peak condition, then try this self-guided bikepacking-lite option. Cross the channel to Brittany and its charming canal-side village of Gouarec, where Breton Bikes, a cycling travel company, is based. Tapping into 27 years of experience, this husband-and-wife team offer affordable ‘Moving-on Cycle Camping Routes’, capitalising on the area’s tranquil country lanes and top-notch campsites. Options range from one-week itineraries taking in lakes and timber-framed towns to a two-week trip to the north and south coasts. Seven-night itineraries from £215, bretonbikes.com 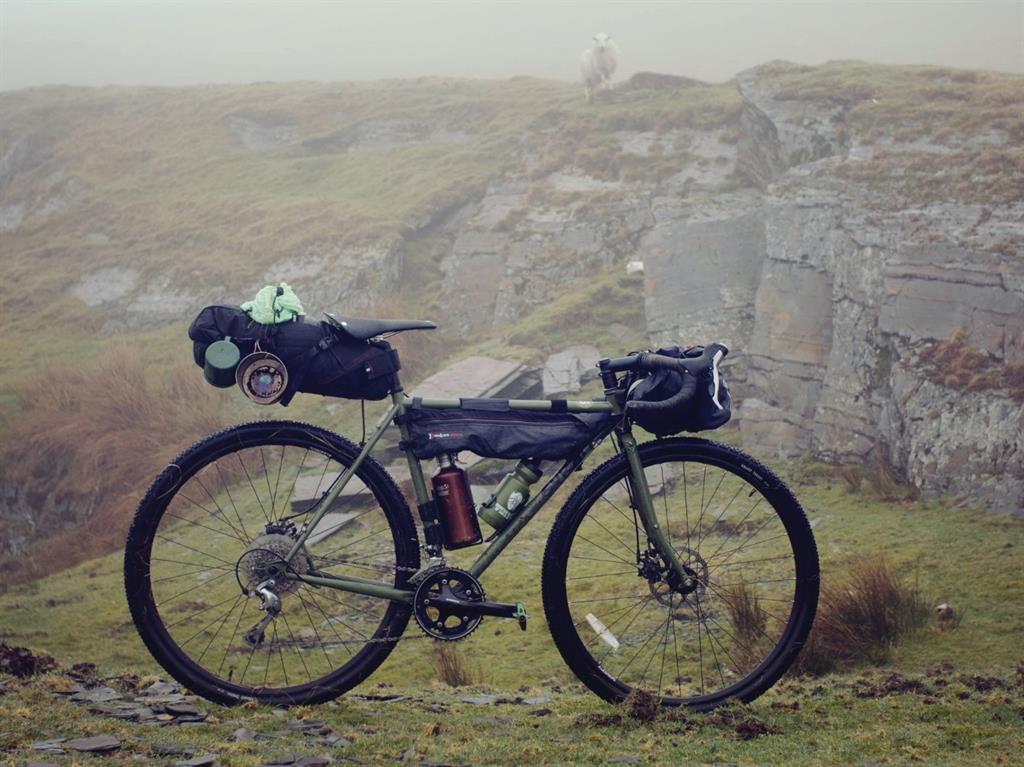 Adventure cycling hub Pannier organises regular three-day camps in ‘the Desert of Wales’, a name given by travel writer John Henry Cliffe to the desolate Elenydd upland area and its wooded hills, moors, rivers, remote trails and red kites. Hosting a maximum of 16 outdoor lovers, each gathering features two nights at a convivial, fairy-lit base camp — think fire-cooked pizzas and wild swimming — and a night at a very-far-flung bunkhouse. There’s lots of guided riding amid the wilderness but never faster than 15kph (9.5mph): the emphasis is on appreciation rather than rushing about. The next camps run from September 27 to 30, then in May 2019. From £295, including accommodation and most meals, pannier.cc