FRANCE’S famous Riviera is home to Europe’s greatest concentration of classic modern art — mainly because most of it was created right here.

And you can delve right into with it a new tour from cultural specialist Martin Randall, visiting the coastal towns and villages that inspired Picasso, Renoir, Matisse, Chagall and their contemporaries during the late 19th century.

Soaking up old and new collections, travellers are promised outstanding works by the aforementioned trio as well as the likes of Léger, Miró, Giacometti, Renoir, Braque and Cocteau.

Thankfully, no expertise is required — only enthusiasm. ‘This tour is designed for anyone with an interest in modern art,’ says operations supervisor Emily Brown.

As well as providing expert knowledge on the paintings, mosaic designs, sculpture and so forth, the eight-day tour and its guest lecturer — broadcaster Patrick Bade in December, then locally based Mary Lynn Riley come March — will focus on how gallery spaces can be as important as the pieces they present.

Take the Picasso Museum in Antibes, which utilises the very château the Spanish genius used as a studio in his prolific year of 1946. Or the olive grove-set Musée Renoir, where the Impressionist lived his last dozen years and whose original canvases are accompanied by his furniture, bed and box of colours. 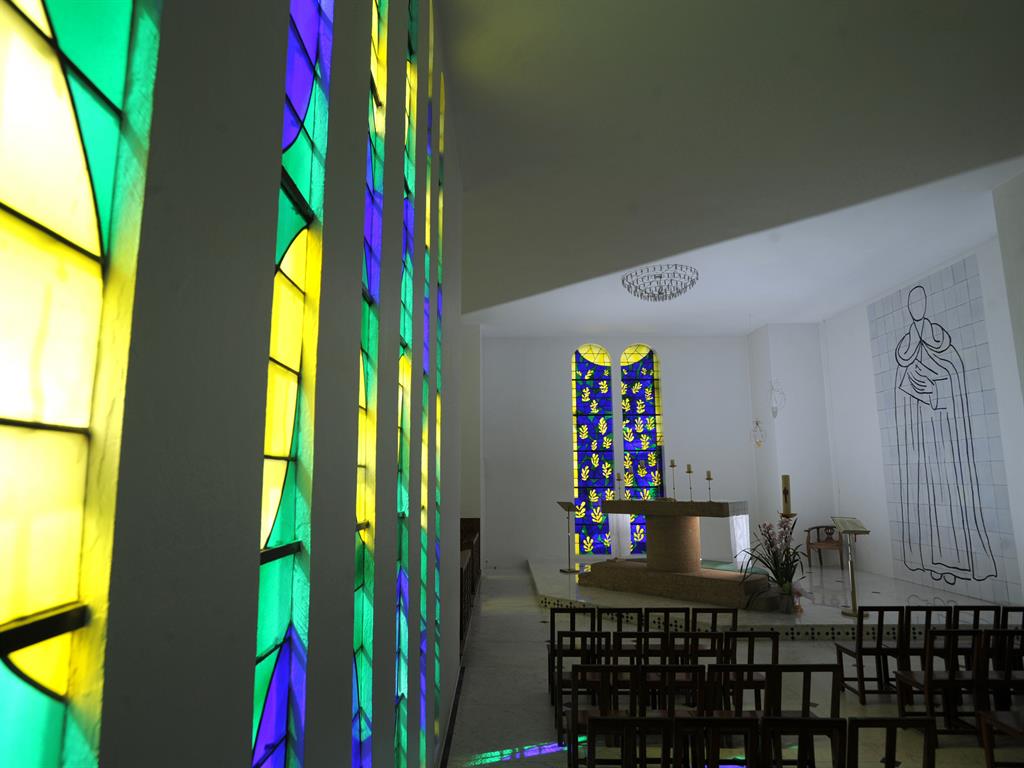 Brown is excited by two lesser-known chapels with unexpected modernist connections. ‘The Chapelle du Rosaire de Vence includes stained-glass windows by Matisse,’ she says, ‘while the Chapelle de St Pierre des Pêcheurs — dedicated to the patron saint of fishermen — was restored and redecorated by Jean Cocteau.’

Groups, numbering up to 22 participants, will be based in Nice, staying at a comfortable four-star hotel on the Promenade des Anglais.

There are departures on December 20 and March 19, with the former spanning Christmas Day. A special dinner that night will be taken at a traditional Niçoise restaurant. 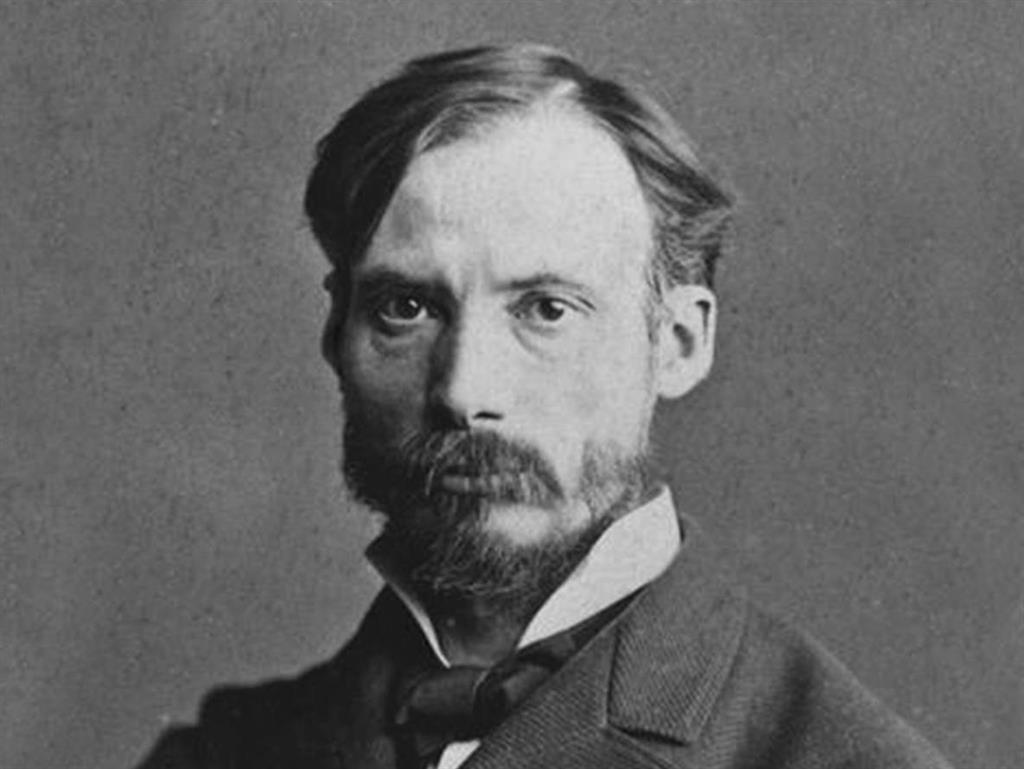 The Impressionist Auguste Renoir moved to the property known as Domaine des Collettes in Cagnes-sur-Mer on the Côte d’Azur in 1907. Now home to the Musée Renoir, its garden was an inspiration to the artist, although one of its plants proved troublesome. ‘The olive tree, what a brute,’ he said. ‘If you realised how much trouble it has caused me.’ Still, he was nothing if not philosophical, concluding: ‘I know I can’t paint nature but I enjoy struggling with it.’ 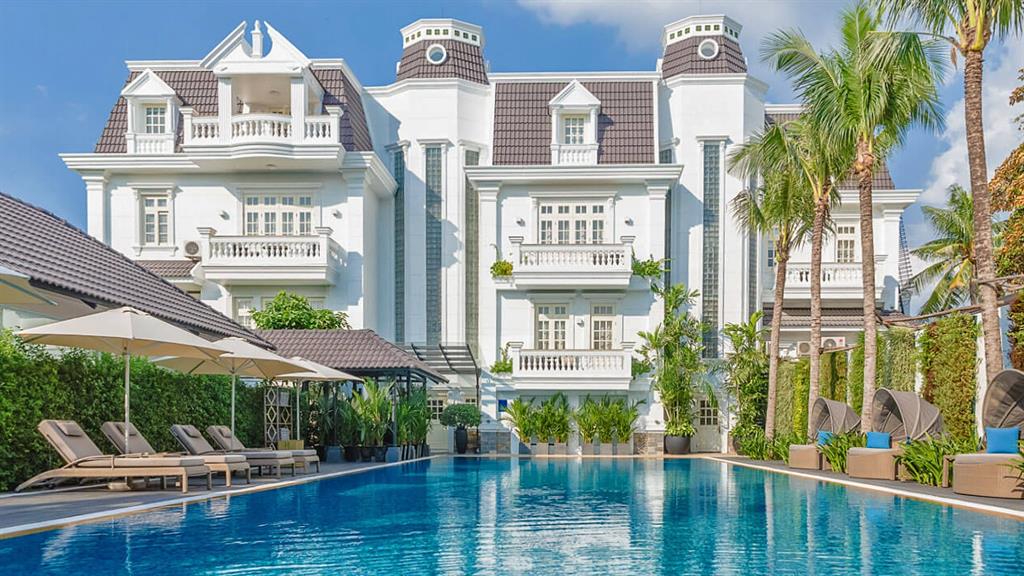 Villa Song is a French-colonial white mansion on the banks of the Saigon river outside Vietnam’s Ho Chi Minh City. Currently offering a 20 per cent discount on bookings, it’s been converted into a 23-bedroom luxury hotel and offers free speedboat rides into the city for guests to explore sites and street markets. The alternative is to simply relax in the peaceful gardens, pool, spa or riverside restaurant, illuminated by fairy lights and serving Western and Asian dishes. Save £130pp on a seven-night stay, B&B, based on two people sharing.

■ Valid for travel until October 31 and on bookings made at least three days in advance. From £652pp, i-escape.com

How to cycle across the Andes 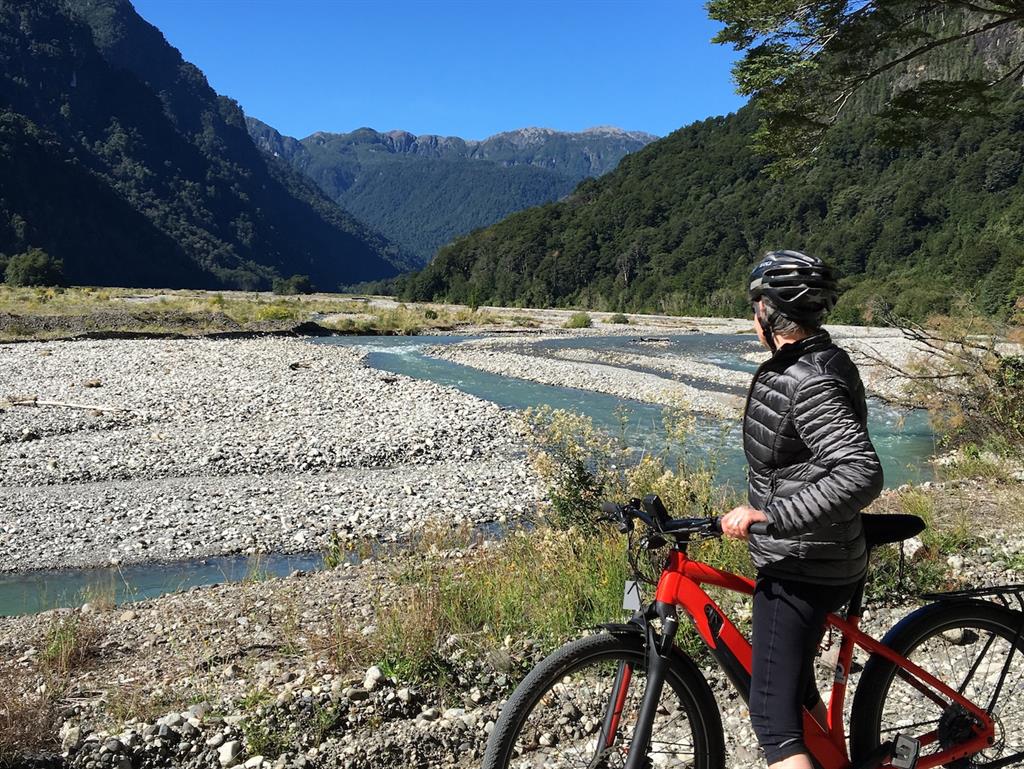 The Carter Company reckons it has launched ‘the first gentle luxury cycling tour of the Andes’. A self-guided seven-night itinerary available from November to March, it travels from San Carlos de Bariloche in Argentinian Patagonia across the range to the Chilean lakeside town of la Puerto Varas. You’ll follow an ancient trade route, with rentable e-bikes making the few short, steep climbs a cinch. Four days involve up to 22 miles of cycling and there are two days of short walks. Volcanoes and waterfalls also feature.