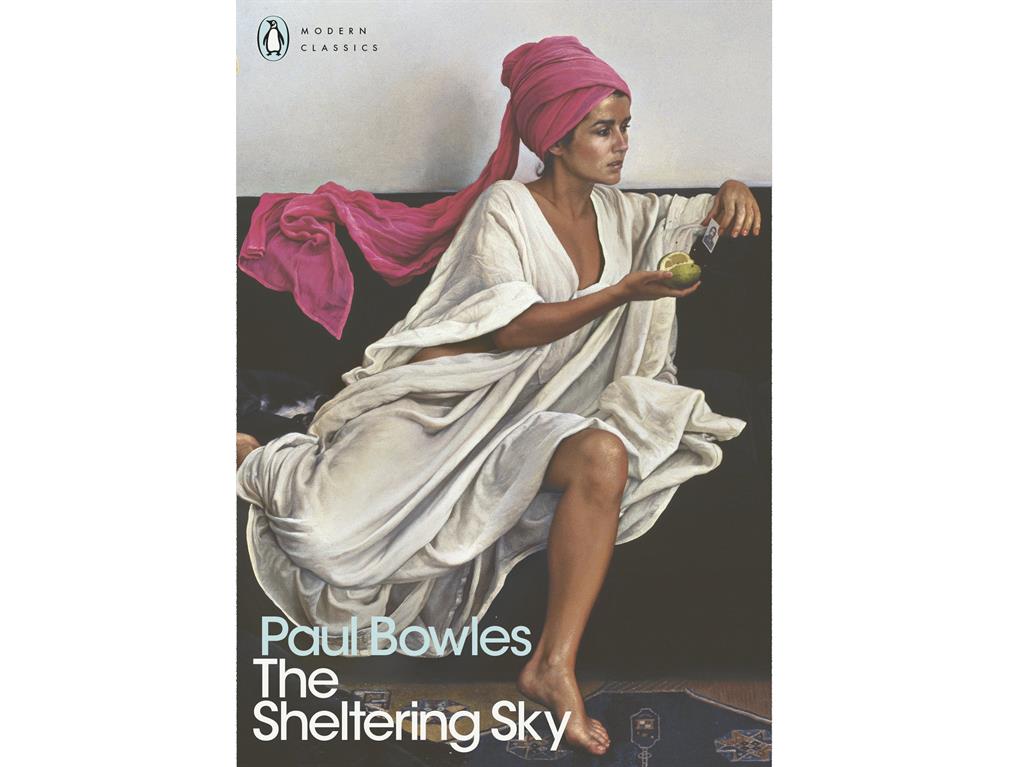 Travel experiences such as Paul Bowles describes in this deeply disconcerting novel set in North Africa are vanishing rare. Yet Bowles’s feverish depiction of Port Moresby and his wife Kit as they drift through Algeria and Morocco, increasingly alienated from themselves and the broiling landscapes that surround them, retains a shattering existential power. 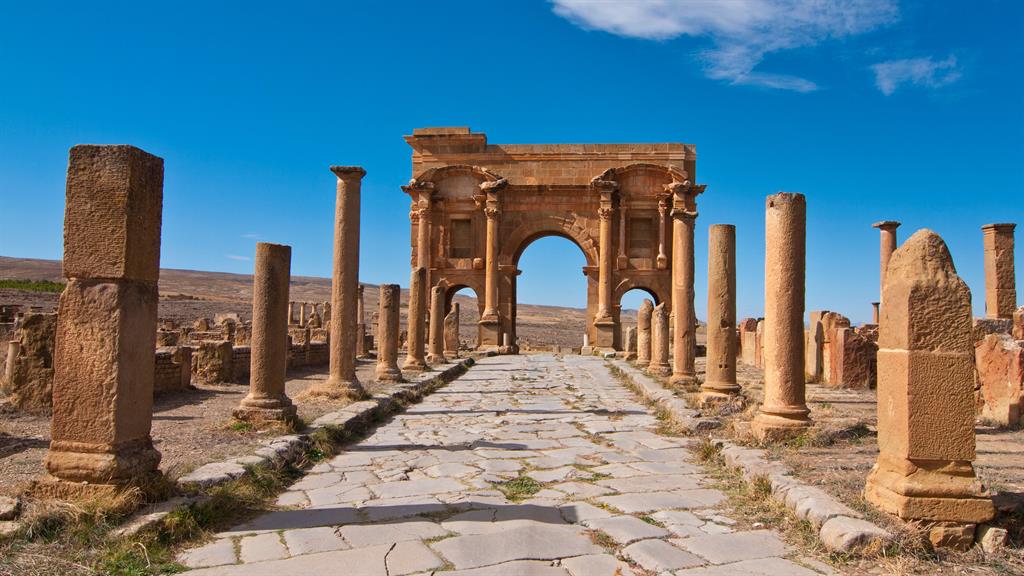 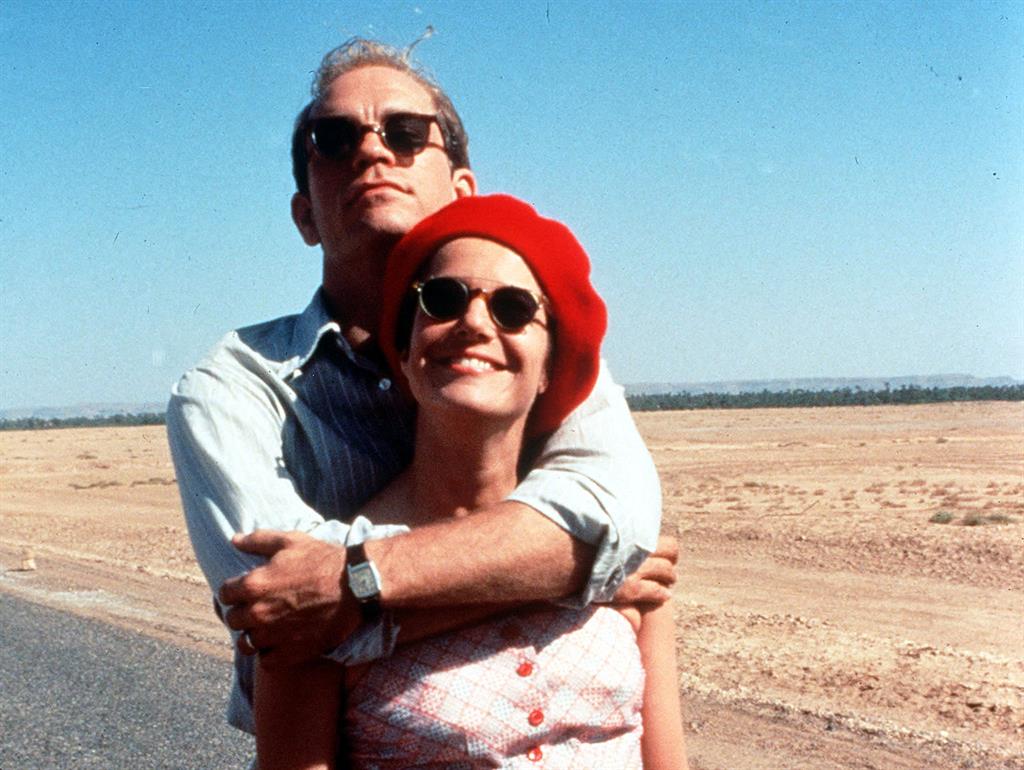 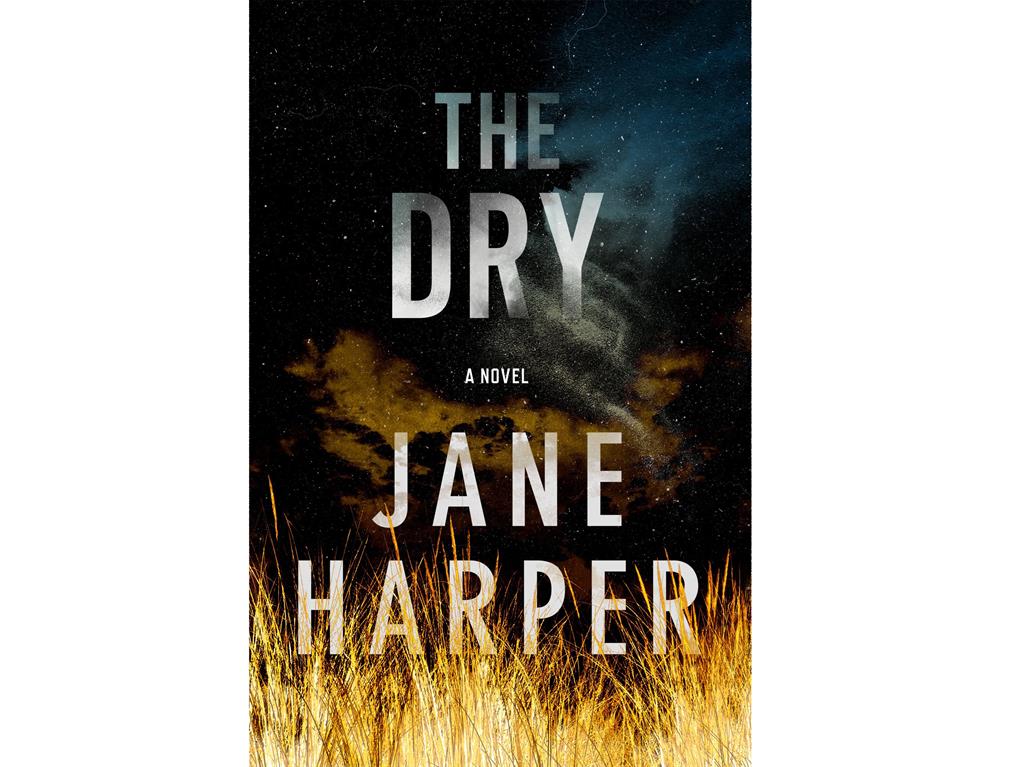 Five women go on an outward bound course in the Australian bush and only four return in the second novel by Australian crime writer Jane Harper to feature police officer Aaron Falk. Forget the serial killer rumoured to be on the loose, it’s the limitless arid outback that instils the deepest dread. 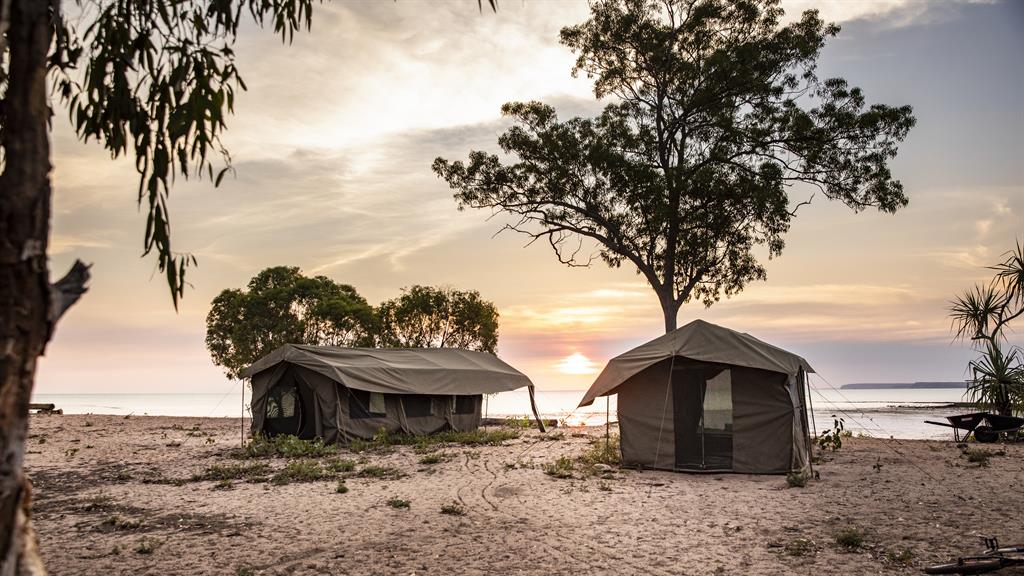 Walden: Life In The Woods 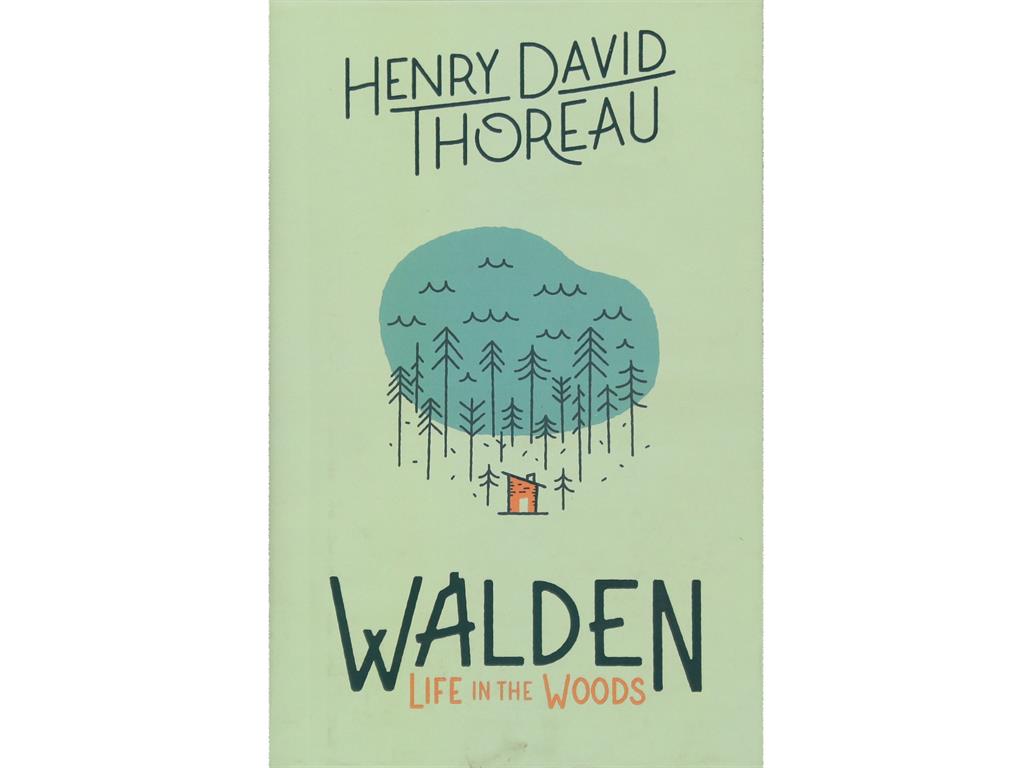 Thoreau’s account of living in a cabin in the woods for two years is social experiment, philosophical inquiry and scientific study in one. One of the most influential books about the relationship between man and nature ever written.

Wild: A Journey From Lost To Found 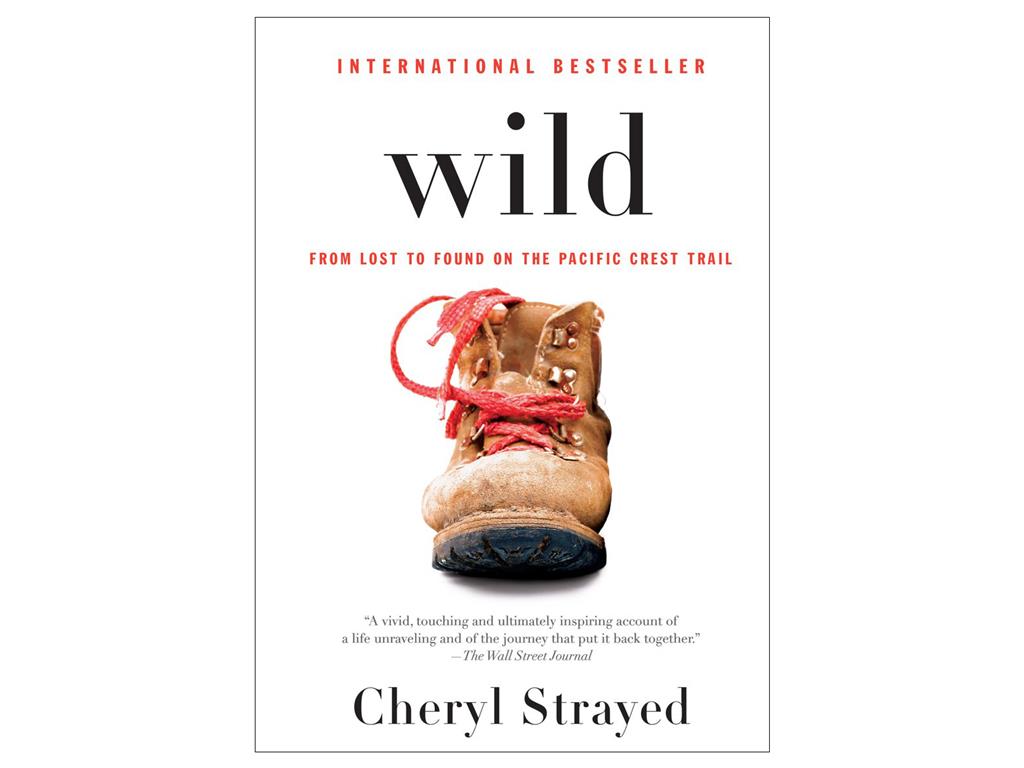 Reese Witherspoon starred in and co-produced the film version of Strayed’s memoir, which recounts the 26-year-old’s solitary 1,100-mile hike along the Pacific Crest Trail following the death of her mother and the collapse of her marriage. Bears, snow, lost boots and the wrong type of cooking gas are among the challenges she faces in an epic journey that’s as much internal as it is physical. 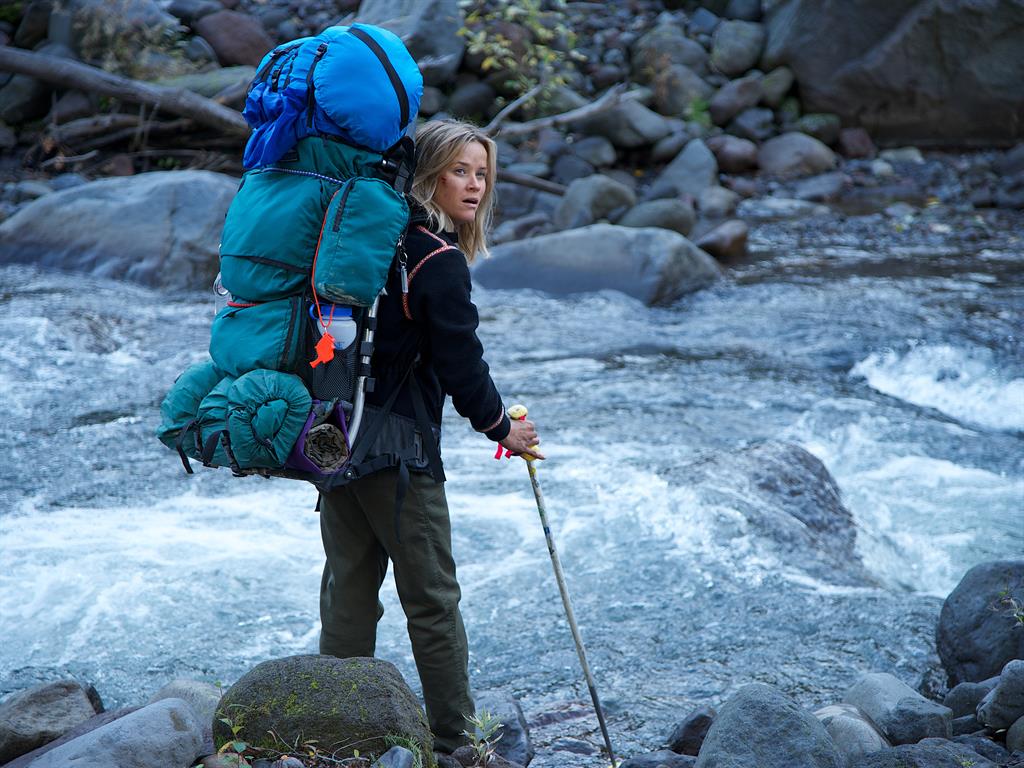 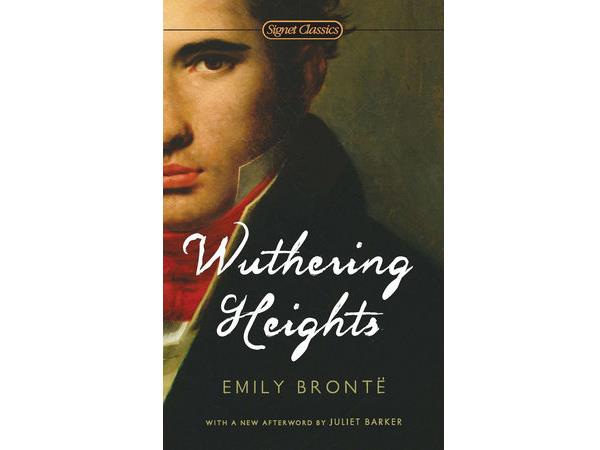 Few landscapes serve as both a character and a state of mind the way the Yorkshire moors do in Brontë’s incomparable novel about the doomed Heathcliff and Cathy. To read it is to feel the wildness of the landscape and the passions it prompts infect your very blood. 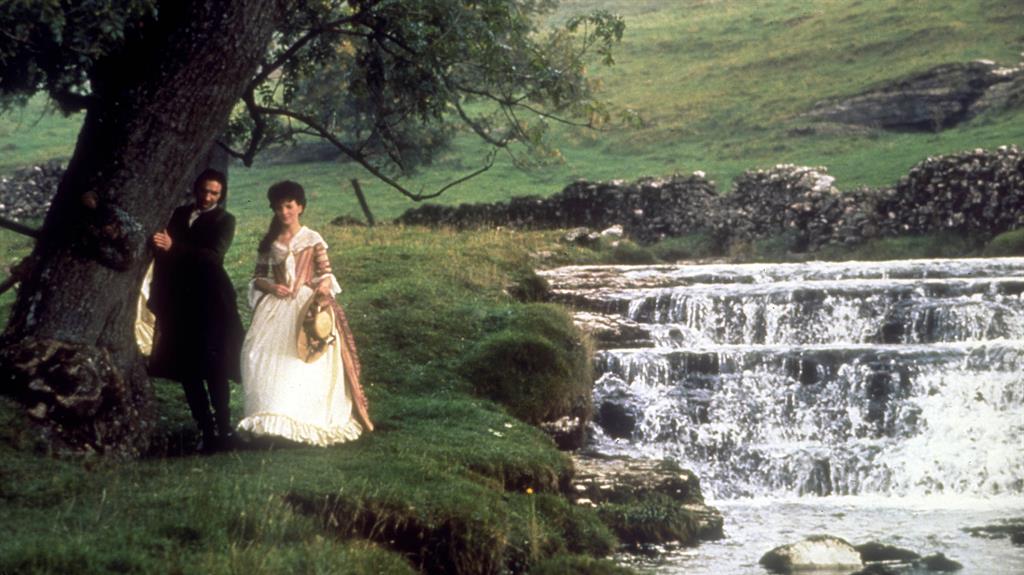 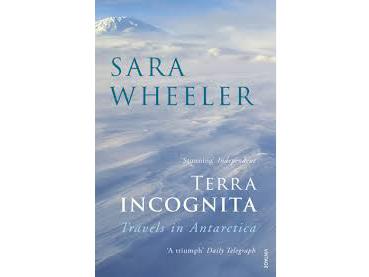 Our imaginative understanding of Antarctica has been largely shaped by accounts of heroic male endeavour. Sara Wheeler provides a rare female voice with this beguiling account of her seven-month expedition with an American research team in one of the most inhospitable and beautiful regions on earth.