The House Of The Spirits, by Isabel Allende (1982) 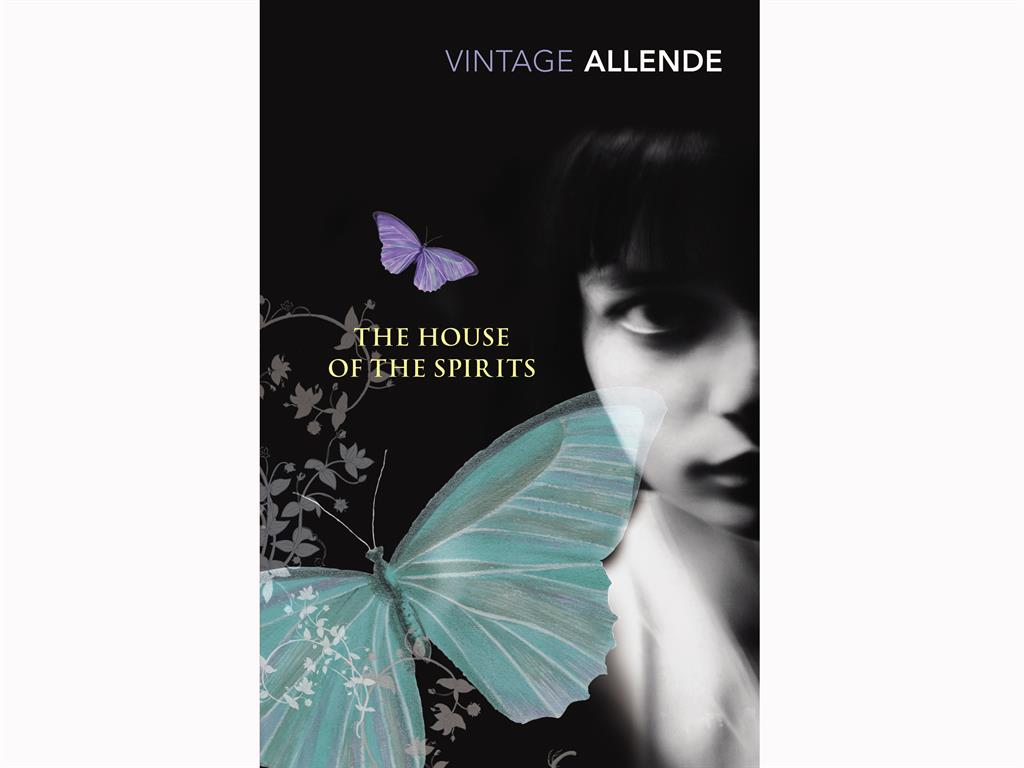 One of the best-loved novels to have emerged from the continent, Allende’s debut catapulted her to global fame when it was published in Buenos Aires after being rejected by countless publishers. A magic realist family saga set in the years leading up to the 1973 coup, it’s haunted by the ghosts of two significant Chileans, the poet Pablo Neruda and the dictator General Pinochet. 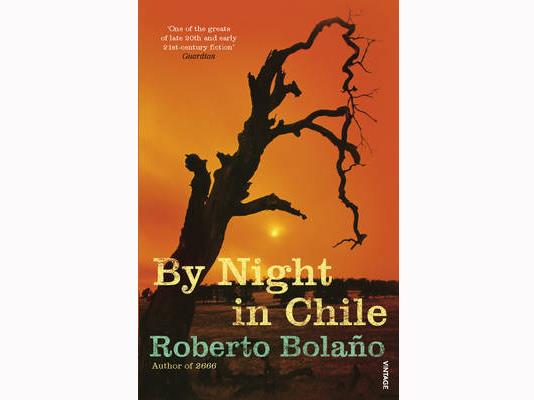 Over the course of a single night, a priest who believes he is dying recalls the figures from Chilean political, intellectual and literary life that have helped shaped his own in this masterly novel from the late, great voice of contemporary Chilean fiction. 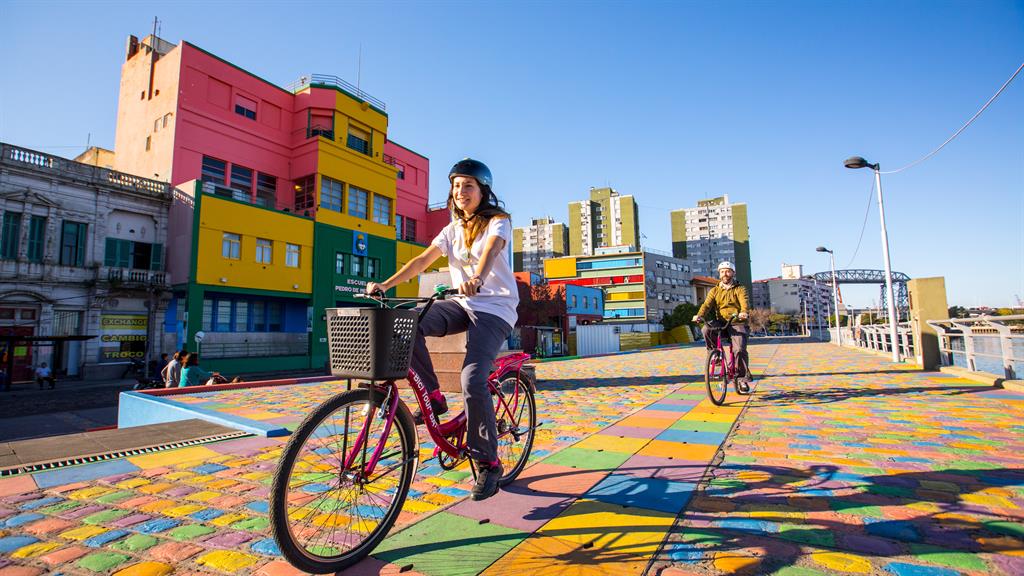 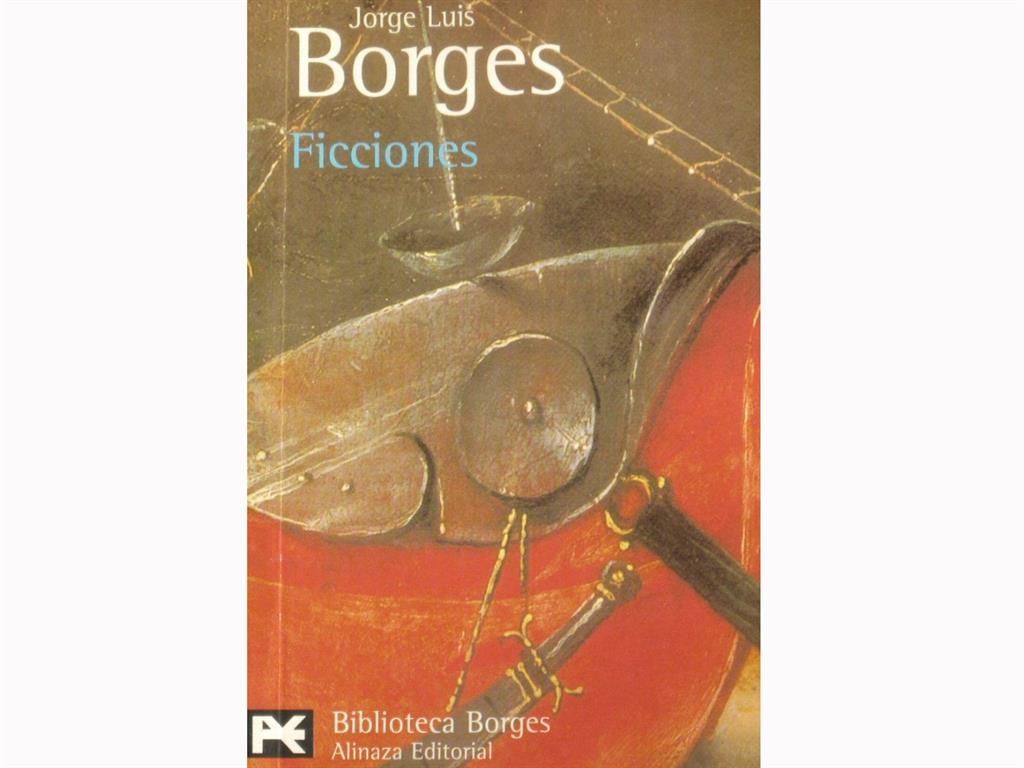 Borges’ groundbreaking short stories defy categorisation thanks to their inherently playful, selfreflexive nature. Like a literary hall of mirrors, they offer riddles wrapped in enigmas through a series of fantastical scenarios: libraries that contain every book in the world; the man who remembers everything. Modern Argentinian literature basically starts here. 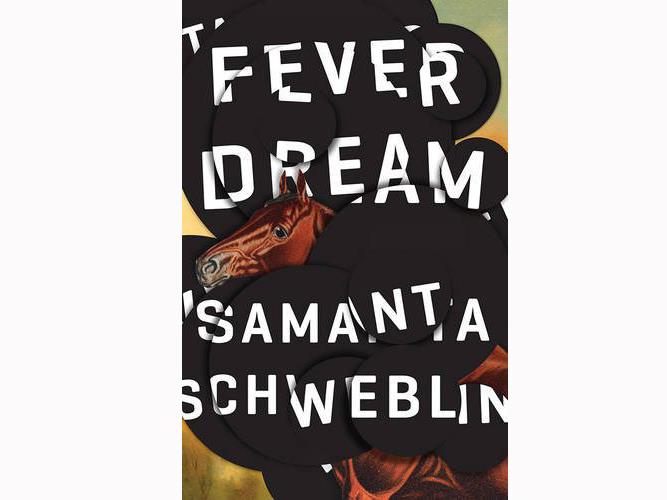 This beguiling nightmare takes the form of a conversation between a dying woman and a much younger man, and while the story obliquely hints that some sort of toxic environmental catastrophe has taken place, it’s much less concerned with narrative cause and effect than it is with prompting unshakeable feelings of dread in the reader. It was deservedly shortlisted for the 2017 Man Booker International prize. 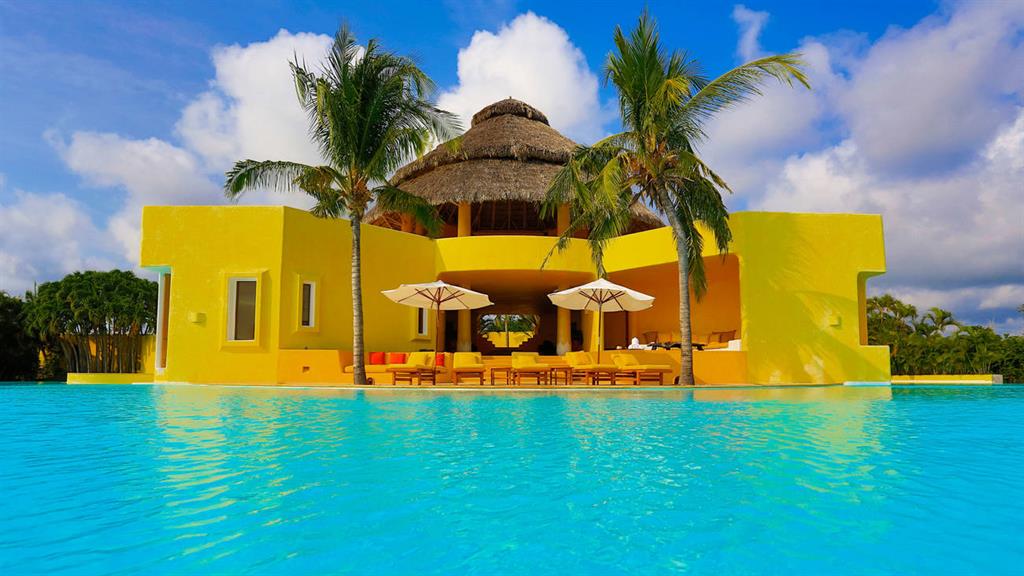 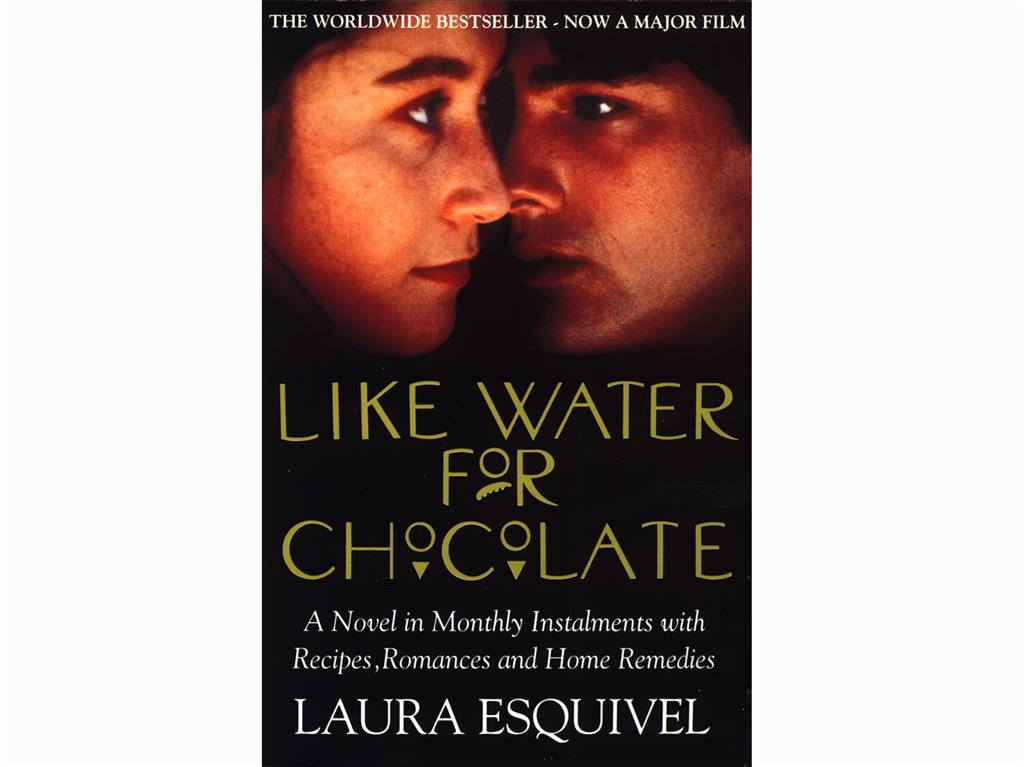 A love triangle pivoting on a youngest daughter forced to eschew marriage to look after her ageing mother, and set in Mexico during the era of Pancho Villa, this was a huge bestseller and, thanks in part for including a recipe at the start of each chapter, remains a byword for escapist Latin American romance. 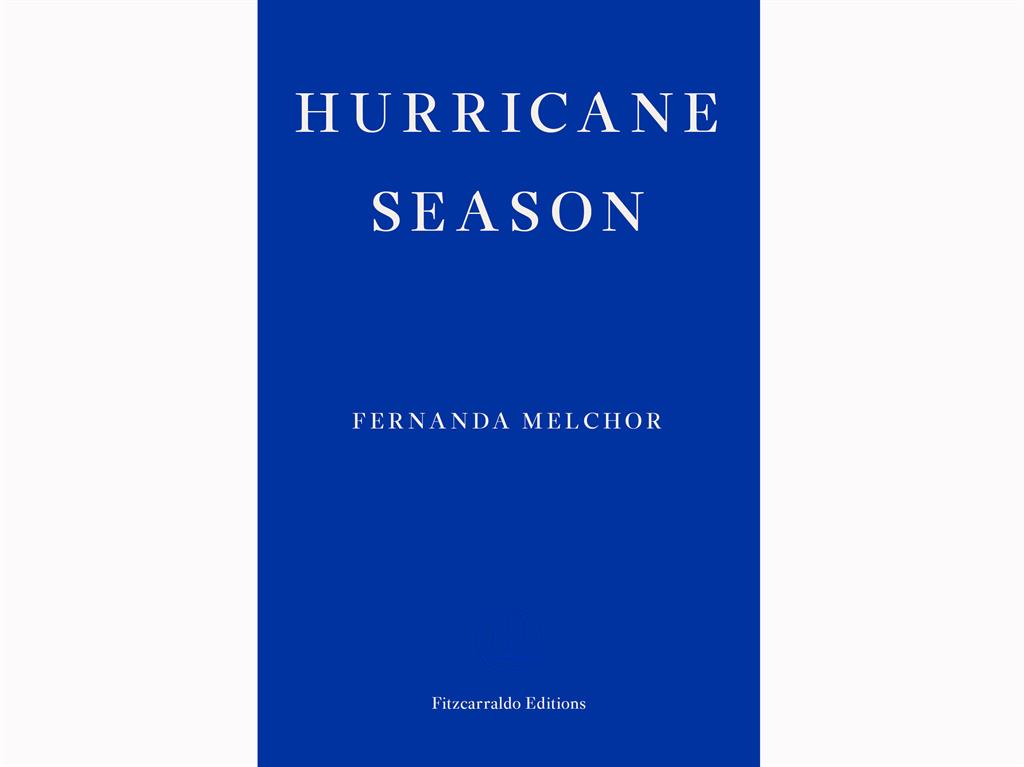 A strong stomach is required for this ferocious novel from Melchor, which uses the murder of an abortionist, known locally as the Witch, as a springboard to leap into the violent lives of a small town’s inhabitants. 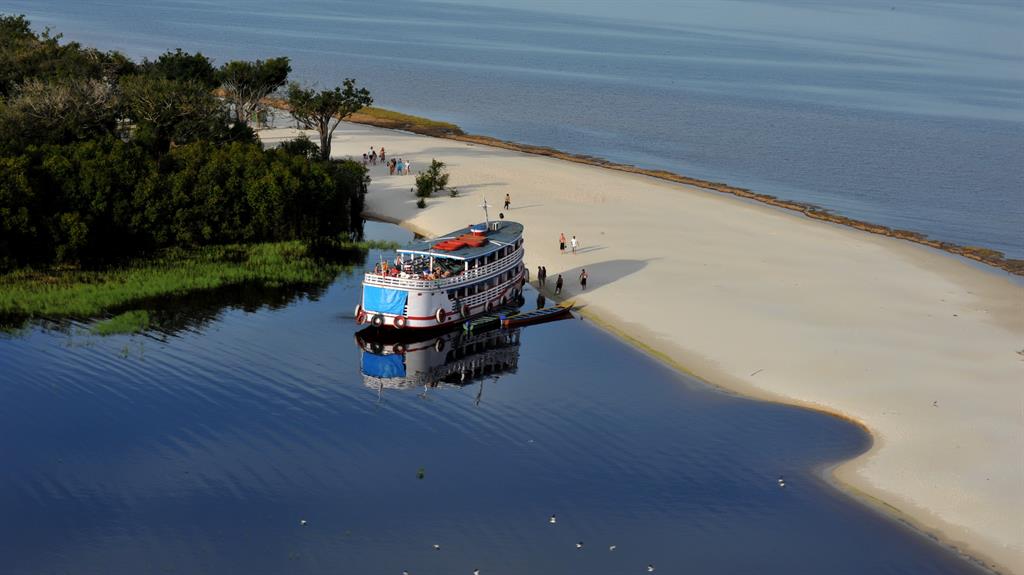 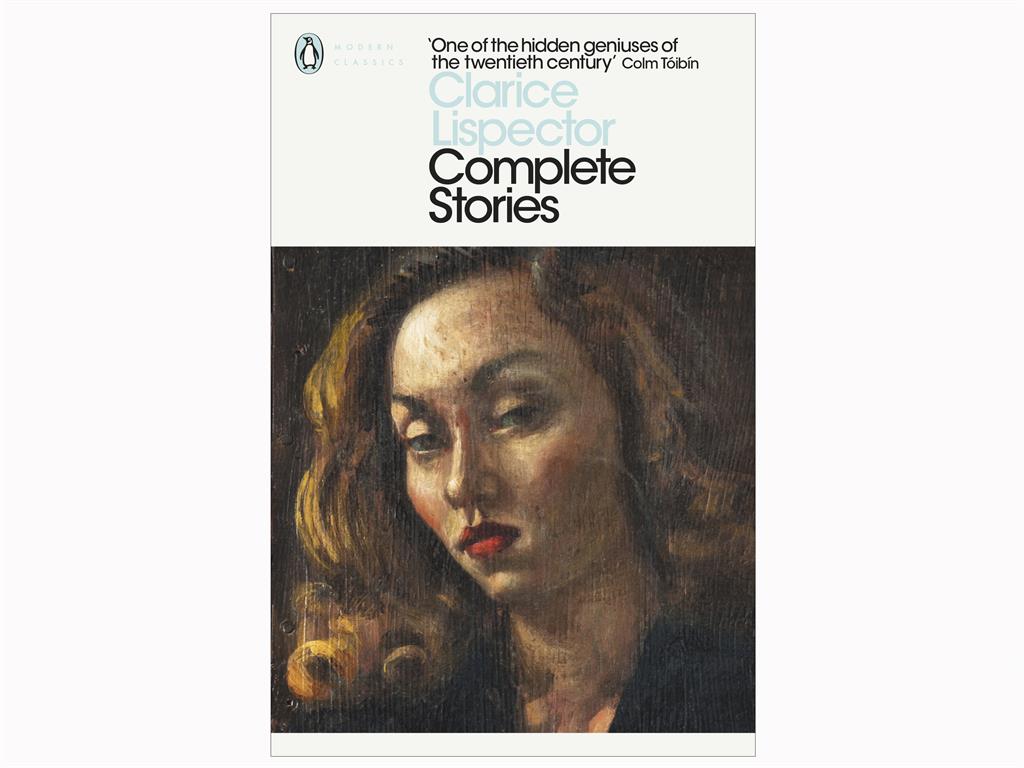 Recently gathered together in one volume, these 85 short pieces by Lispector, written at various stages of her life, are a great introduction to the more experimental world of her terrific fiction. Many centre on ordinary Brazilian women trapped in slowly suffocating lives.

Tales Of A Certain Orient, by Milton Hatoum (1989) 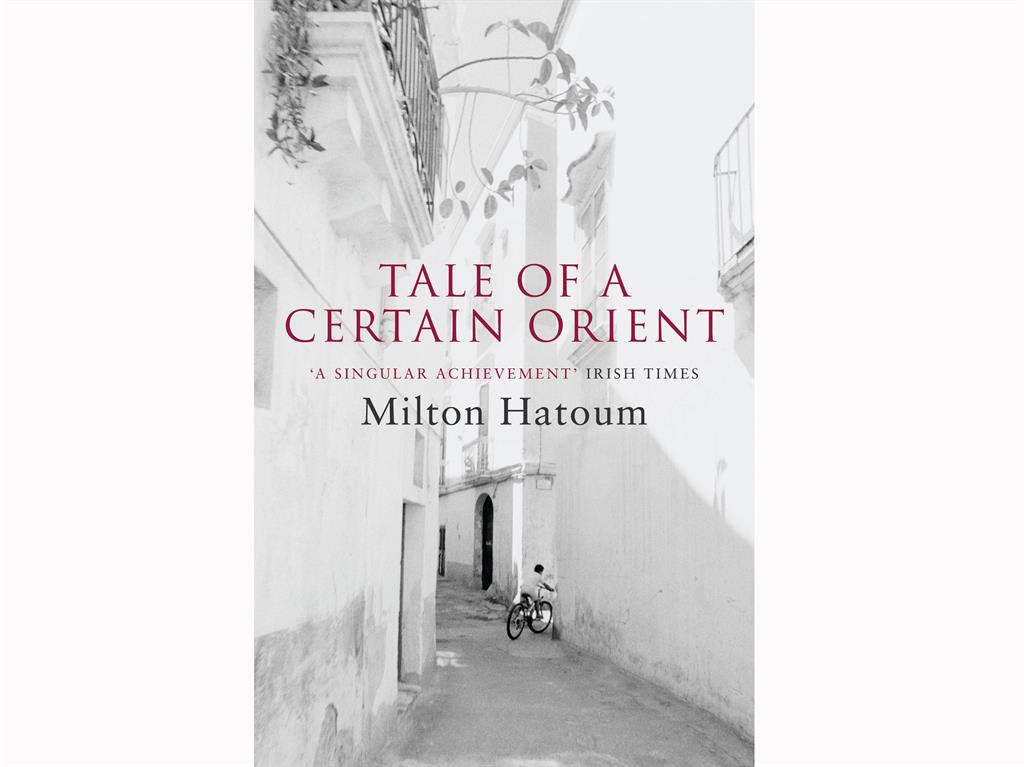 The first novel by the admired Brazilian author deftly harnesses the bustling Amazonian river port of Manaus as an atmospheric backdrop to this multigenerational family saga about an immigrant family from Lebanon. 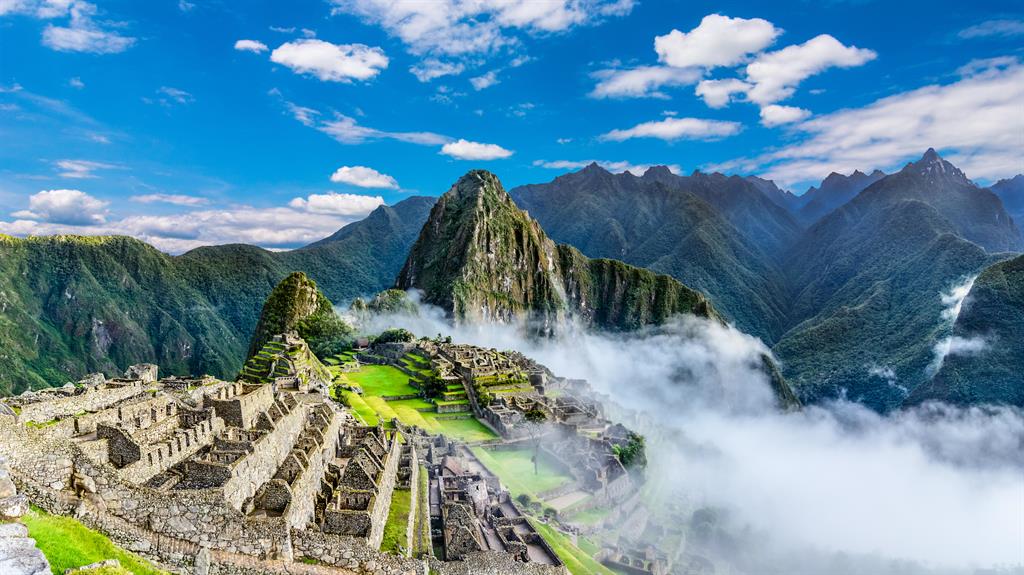 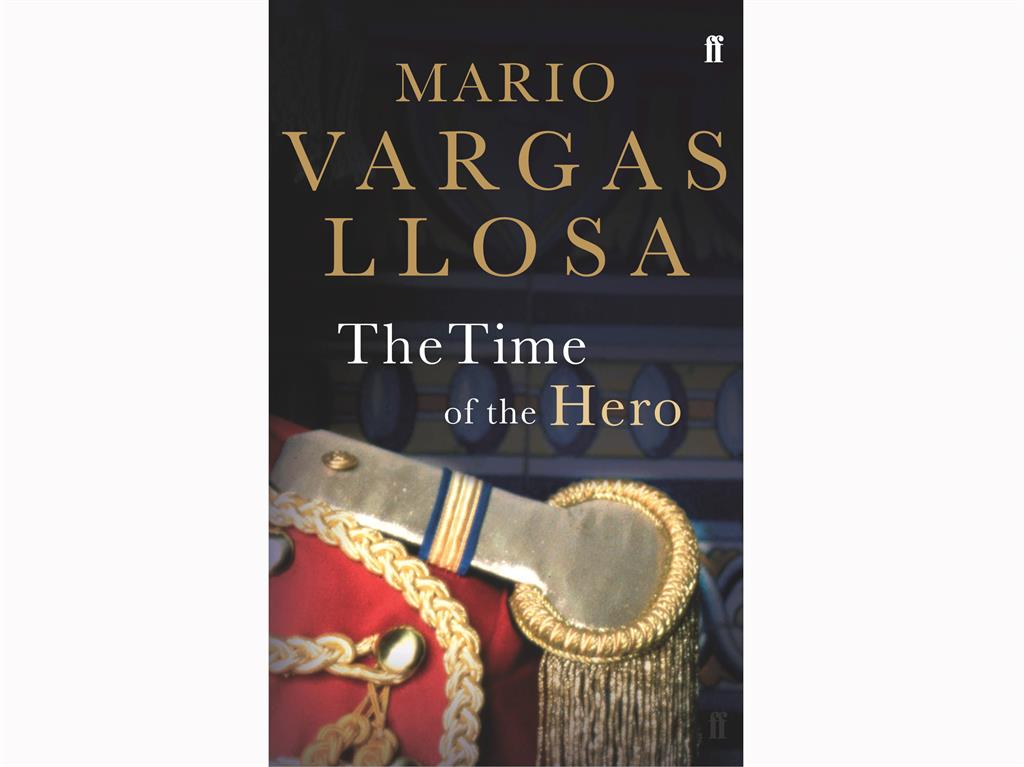 Which book to choose from the father of modern Peruvian literature? His debut is as good a place as any: when it was first published, the real-life police academy in which it is set burnt 1,000 copies in protest at its depiction of institutional bullying. Llosa won the Nobel Prize for literature in 2010. 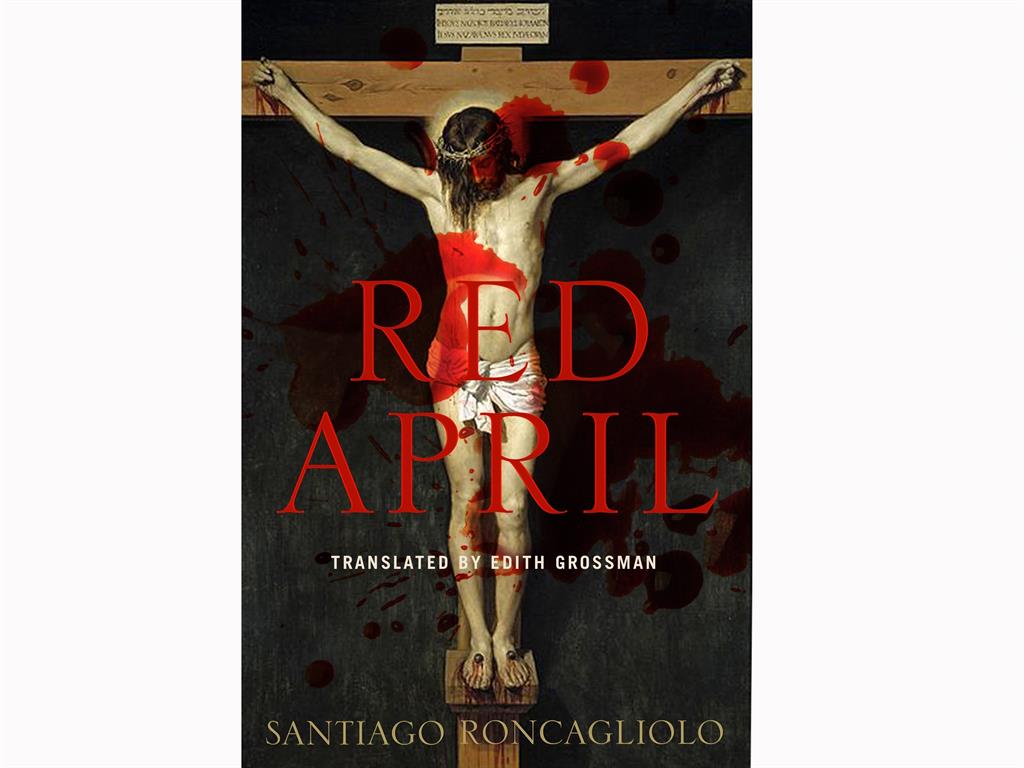 It’s 2000 and, with the Peruvian civil war now over, tourists have started arriving in the Andean town of Ayacucho for Holy Week, when burnt corpses suddenly start appearing, sparking grisly memories of the guerilla wars that blighted the town in the 1980s. A brilliant black comedy about political corruption.

One Hundred Years Of Solitude, by Gabriel Garcia Marquez (1968) 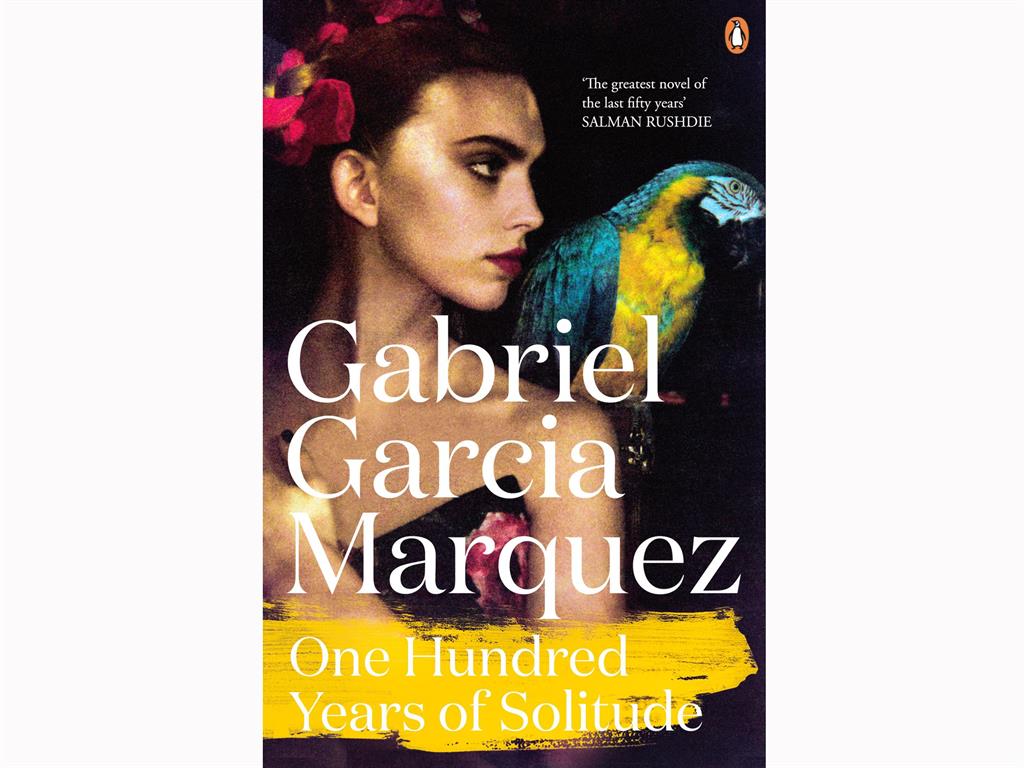 Marquez’s masterpiece is arguably the book responsible for South American literature’s defining relationship with magic realism. You can forgive it that, though, thanks to its peerless blending of politics and whimsy, which combines the warravaged history of Colombia with a multi-generational account of a family in the fictitious village of Macondo. 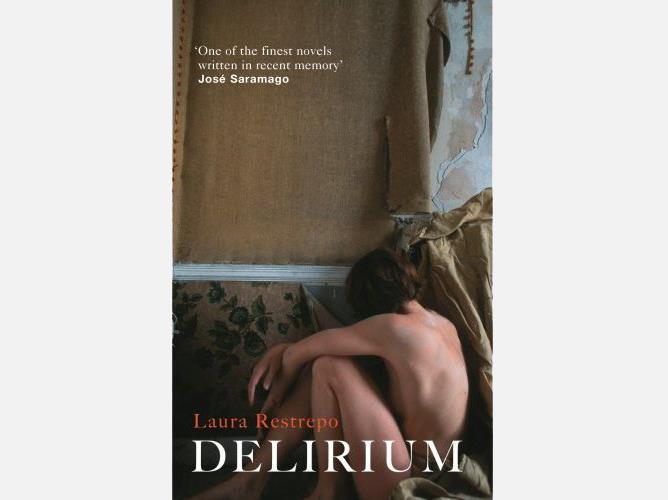 A husband who discovers his missing wife stark raving mad in a Bogota hotel room during the 1980s era of drug lord Pablo Escobar is the premise for Laura Restrepo’s twisty, highly acclaimed novel in which one woman’s insanity seems to sum up the fractured psyche of an entire nation.

New ways to explore the world 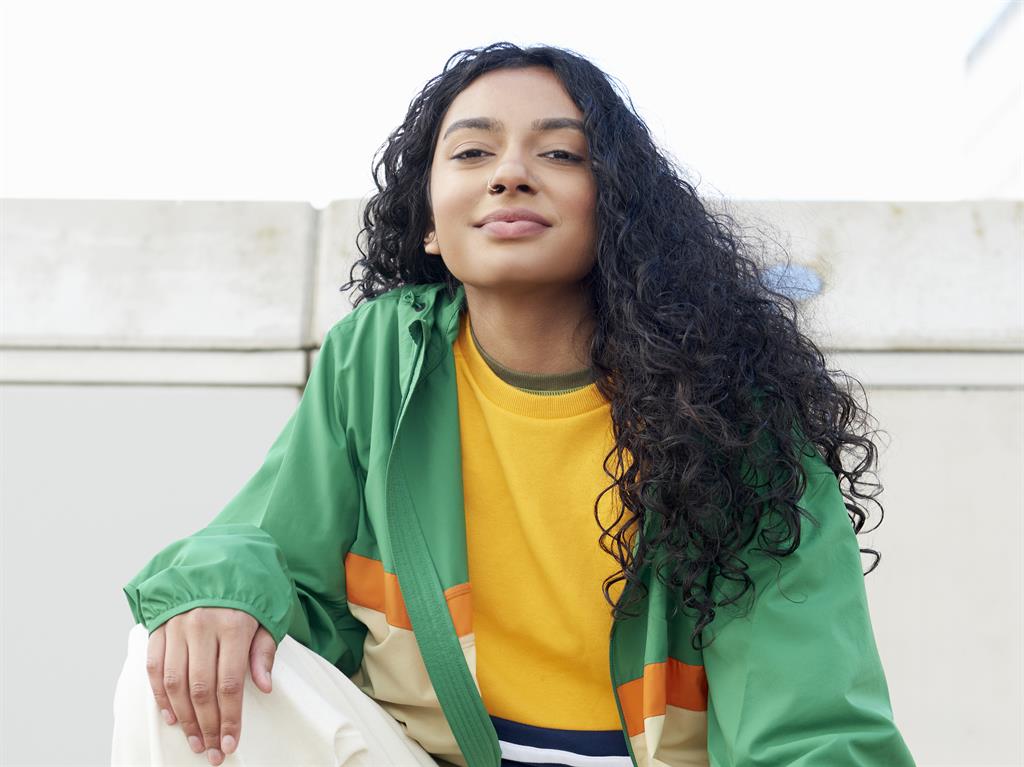 Stuck-at-home singletons craving a connection will rejoice at the news that Tinder has just made its Passport feature — where you can talk to members around the world, not just in your area — free. That means instead of just chatting to other Brits about how you’re finding lockdown and what you’d like to do when it’s over, you can find out how people in other countries are doing, get to know more about where they live — and hopefully make plans to visit for real when it’s safe to do so. tinder.com

A taste of Ibiza 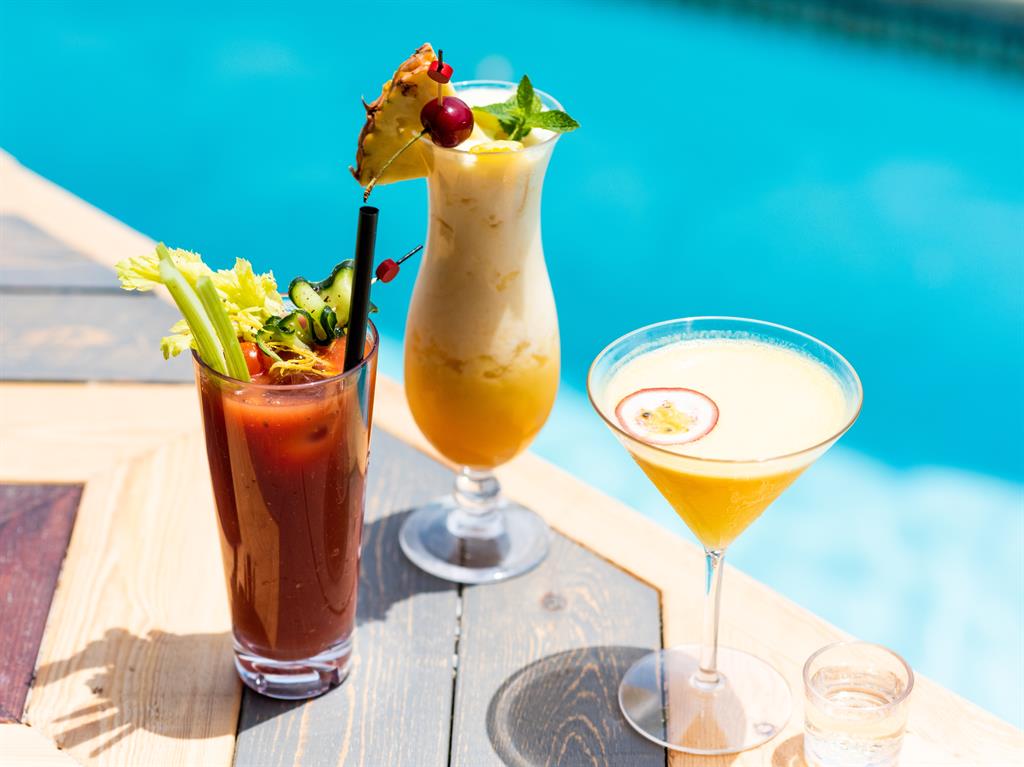 You might not be heading there soon but you can get a little flavour of the White Isle and, more specifically, legendary hotel Pikes, with a fun-filled podcast that goes behind the scenes of debauchery and fun. The pod talks to favourite residents, DJs and artists, who discuss their favourite tracks, favourite moments and favourite picks from the bar’s legendary cocktail menu — all in advance of a new book of recipes being published in June. pikesibiza.com/podcast 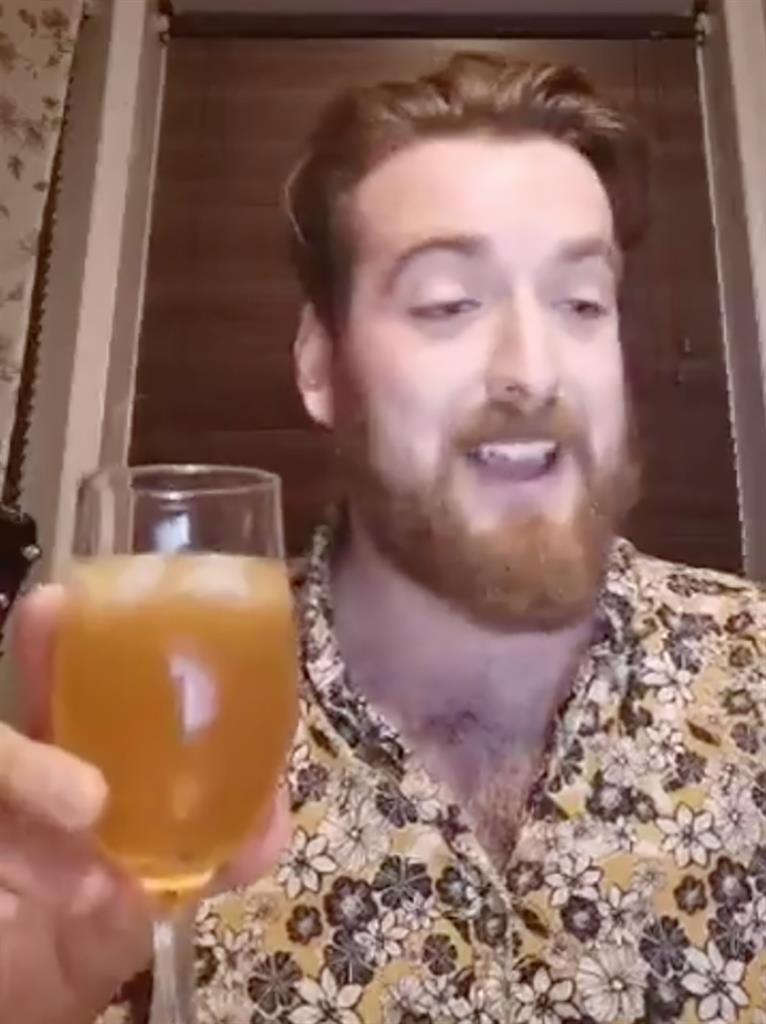 What happens when you can’t experience the fun of a package holiday abroad? The reps bring the fun to you! Grounded reps from across the world have been sharing skills, from yoga to zumba, on social media. UK-based rep Danny Rodden, has created Isolation Fun, a Facebook page dedicated to hosting activities. From pub quizzes to dance classes and live music, it brings holiday frolics into people’s homes. facebook.com/isolationfun LAURA MILLAR