‘Edinburgh is the new Hollywood!’ declares Andy The Highlander — and as a regular in the hit show Outlander, he does have a point.

For among the TV shows and movies to have recently been filmed around Scotland’s handsome capital are Avengers: Infinity War, T2 Trainspotting and forthcoming big-budget Netflix show Outlaw King, about Robert The Bruce.

Then there’s Outlander, the hit TV series in which Andy (Andrew McAlindon) — an electrician turned actor — appeared before he started doing tours of locations.

Dressed in a kilt and Balmoral bonnet, Andy is today focusing on another Edinburgh-set picture — the blockbuster Mary Queen Of Scots, in which Saoirse Ronan plays the mysterious monarch and Margot Robbie her rival, Queen Elizabeth I. Written by House Of Cards creator Beau Willimon, it’s due out in December.

My upmarket hotel, Dunstane House, is offering two- or three-night ‘Mary Queen Of Scots getaways’ escorted by Andy (from £480 B&B, with dinner and afternoon tea, thedunstane.com). They’re ideal for ‘set-jetting’ die-hards or history buffs wanting to learn more about the turbulent life of Mary, who inherited the Scottish throne when just six days old. Suspected of murdering her second husband and plotting against Elizabeth, she was eventually beheaded on her cousin’s orders.

Andy and I vroom to sites where Saoirse and crew shot scenes. The headliner is toffee-coloured Linlithgow Palace, 15 miles west. I tread what is thought to be Mary’s first bedroom and admire the grounds from a turret. Andy’s tailored tours can also include Borthwick Castle, from where Mary fled in disguise.

Back at Dunstane House’s cosy Ba’ Bar, named after a street-football game played in the Orkney Islands, where owners Shirley and Derek Mowat hail from, I sample a bottle of malty Orkney Blast ale. This new cocktail bar is the result of a six-month renovation of their 16-room Victorian townhouse, which is found in the classy West End neighbourhood and has previously housed merchants and newspapermen. Today, its rooms have Jane Churchill peacock-print wallpaper and vintage wardrobes.

After we near the 820ft summit of Arthur’s Seat, Edinburgh’s extinct volcano and a lusty, two-hour climb on foot, I move on to tour the Royal Yacht Britannia (£16, royalyachtbritannia.co.uk), now permanently moored in Edinburgh having served a holidaying Elizabeth II for four decades.

In between peering at a collector’s item photo of Liz in trousers — hands up if you’ve ever seen the Queen in trousers — I learn that The Crown’s producers created precise replicas of some of the boat’s rooms for their second series, for scenes then filmed in studios elsewhere.

Visitors are advised to book but especially so during summer, with Edinburgh International Festival (eif.co.uk) and its accompanying Fringe (edfringe.com) co-running from August 3-27, when the city will thrum thrillingly. Crowds permanently clog the Royal Mile, though. The stately road links Edinburgh Castle’s huge, scenic forecourt (£17, edinburghcastle.scot) with the Palace of Holyroodhouse, Mary’s home for seven years (£14, royalcollection.org.uk).

This is Edinburgh’s Old Town but I prefer the New Town, where the crowds thin and excellent places like brunch specialist Urban Angel take hold. Their peanut butter and maca bowl has me scaling the city’s many slopes with renewed vim (£7.50, urban-angel.co.uk).

Everything’s in walking distance, including decadent Dunstane House. Slumping into my suite’s freestanding copper bathtub, I feel like a glamorous film star. And why not? Edinburgh is the new Hollywood, after all.

■ Returns to Edinburgh from London Gatwick with easyJet start at £54 easyjet.com. For more information see visitscotland.com 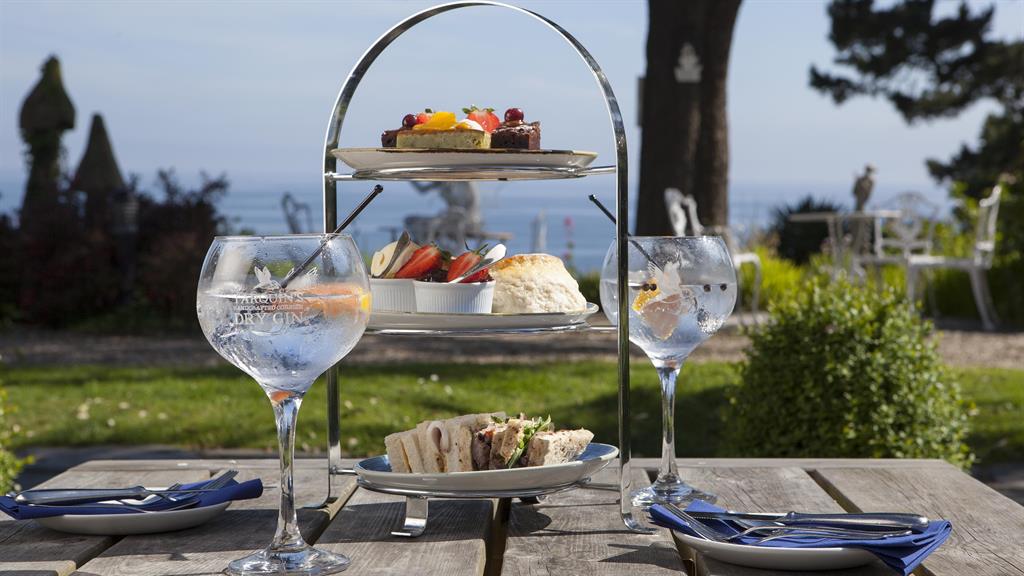 Colwith Farm Distillery (colwithfarmdistillery.co.uk), the county’s first single-estate – or ‘plough to bottle’ – gin and vodka distillery, will offer tasting tours from June, costing £15. Stay at Talland Bay (from £250 B&B, tallandbayhotel.co.uk), which is creating its own blend to mark the occasion. 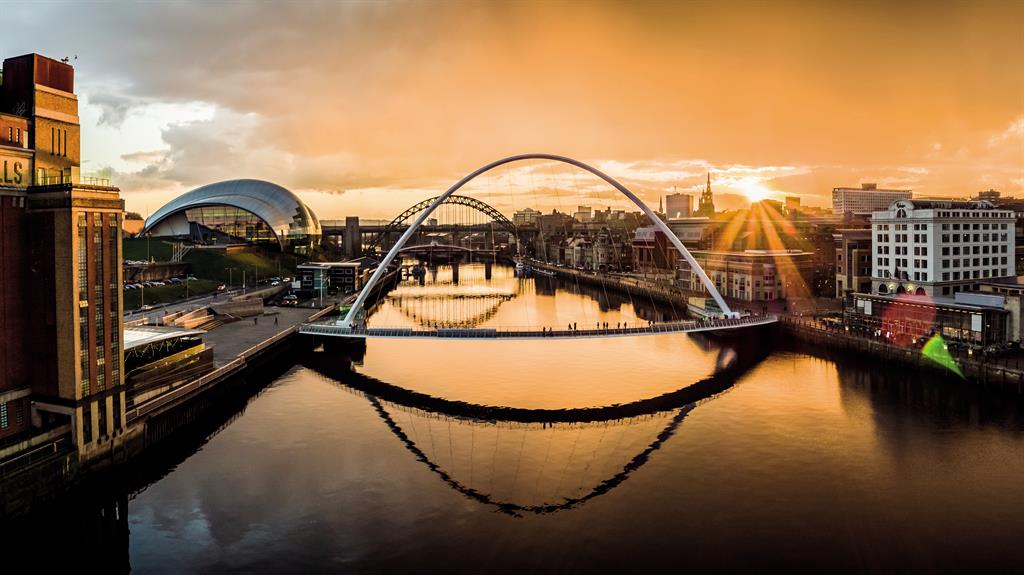 These two play host to the Great Exhibition of the North (Jun 22 to Sep 9, getnorth2018.com), a one-off celebration of northern England taking place over the entire summer that promises Antony Gormley sculpture and original Postman Pat models. Pick your weekend accordingly. 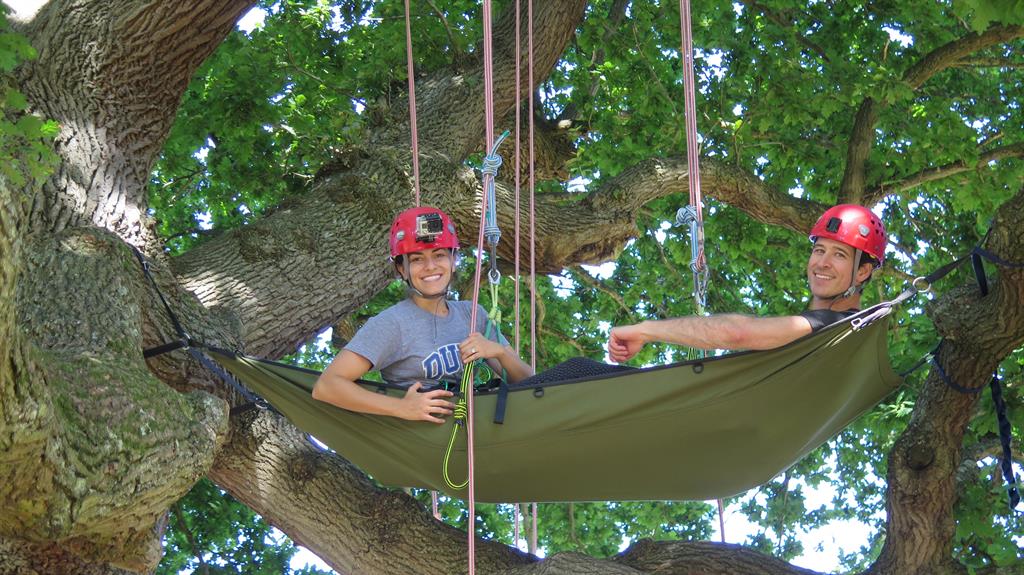