THE first question I want to ask Kevin Kwan is, does he actually know of a filthy rich New York newcomer who built a Venetian canal replete with gondoliers through their front room, as happens in his new novel Sex And Vanity? Alas, the answer is no.

‘But the point is, it’s not implausible,’ says Kwan down the phone from California, where he now lives after 22 years in the Big Apple. ‘In the West Village, you have oligarchs turning entire streets into their private palaces. There’s a tech billionaire on the street I used to live digging out a five-storey basement extension. Last I heard he was still at it.’

Welcome to the reality-busting world of today’s obscenely rich, whose excesses Kwan has been gleefully documenting since his wildly satirical 2013 debut, Crazy Rich Asians. That novel — Pride And Prejudice meets the Chinese aristocracy in contemporary Singapore, and the first in an internationally best-selling trilogy — reached a whole new audience after the hugely successful 2018 film version, the first Hollywood film since 1993’s The Joy Luck Club to feature an entirely Asian cast. 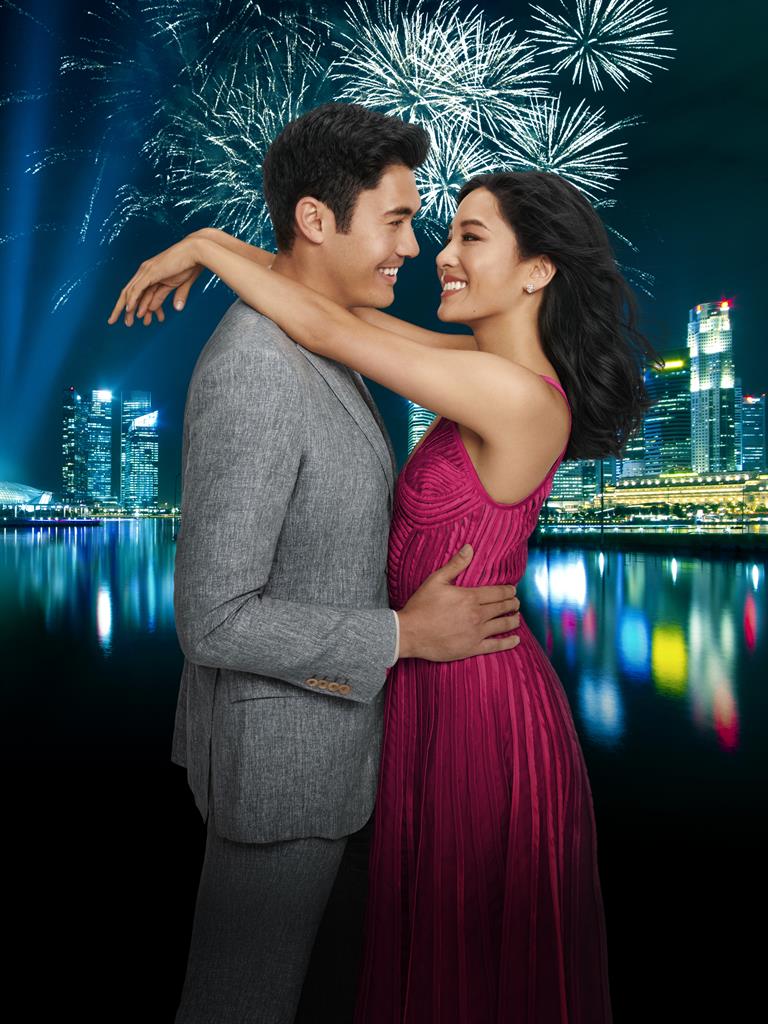 His new novel features a new set of characters living in New York’s Upper East Side and centres on Lucie Churchill, a modest aspiring artist with paternal ties to the English upper classes and maternal roots in the new Chinese elite.

All the playful Kwan hallmarks are present and correct — it begins in Capri at one of those eye-popping weddings he excels at detailing and in its opening chapters riffs on EM Forster’s A Room With A View, most notably that excruciatingly funny hotel scene where two strangers offer to switch rooms with Lucy Honeychurch and her standoffish older cousin, Charlotte.

‘I love all those great English satirists, from Austen to Forster to Alan Hollinghurst,’ says Kwan, who grew up on a predominantly English education in his native Singapore. ‘But let’s be honest, as travellers, whenever we go to hotels we are never satisfied with our rooms. Someone else always has a better one. So I thought this idea would be fun to play with.’

It is — Sex And Vanity is nothing if not effervescent, grand cru escapism. Back in New York, saved from a socially disgraceful match in Italy with the Hong Kong-born George by the interfering Charlotte, Lucie settles instead for an engagement with Cecil, a blundering, new-money vulgarian who hires acrobats, ballerinas and a marching band for his marriage proposal in Central Park solely so he can post the event on Instagram.

The more money Cecil flings at cars, couture and barmy interior design schemes, the more he keeps getting the rules of proper wealth wrong — but only Lucie, with her old-money breeding and instinctive aversion to conspicuous consumption, is embarrassed by his pathological flaunting of wealth.

‘New money has always announced itself,’ says Kwan, who has been interested in snobbery and entitlement since he was a child. ‘Social media is just a new way of doing it. You get more bragging rights the more followers you have. 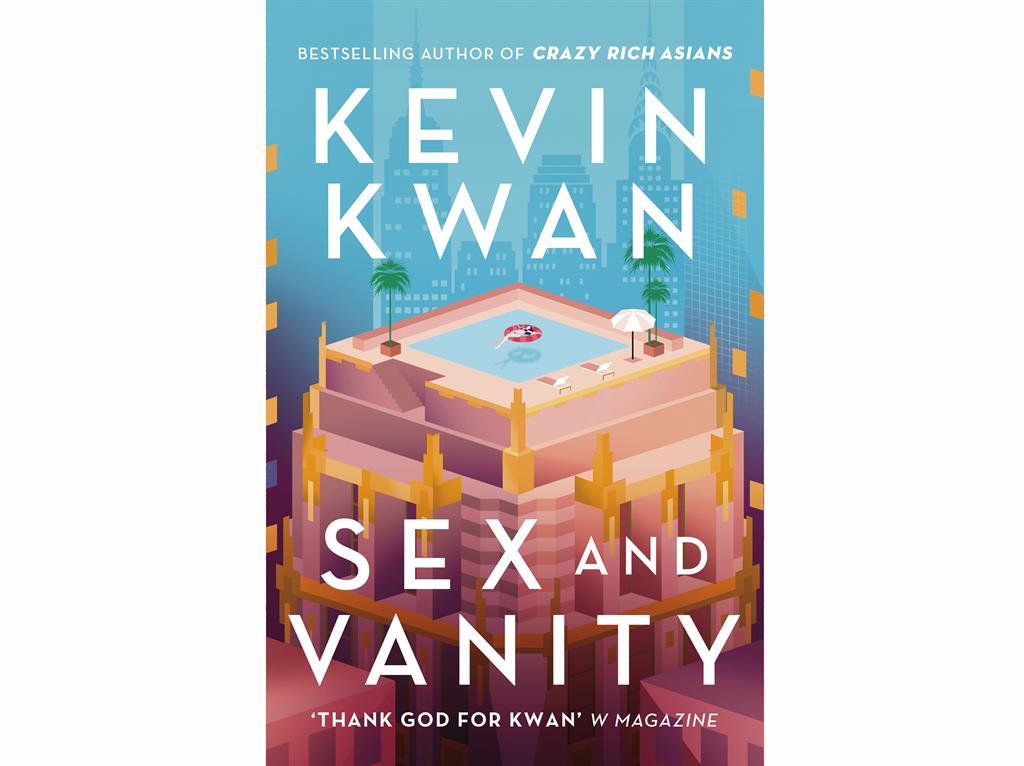 ‘It’s interesting because, back in my generation, there were people I knew who came from great wealth who went out of their way to hide it. God forbid you ever appeared in the tabloids. These days the children of the self-made billionaires are purposefully hitting the front pages — you even see young royals doing it. It’s as though it’s the only way they can give their lives meaning.’

Sex And Vanity may have plenty of fun at the moral iniquities of the impossibly wealthy but it’s also astute on the racism that can exist within Asian families as well as without. Biracial Lucie is quietly pressured by her grandmother to play up her Americanness rather than her Asian heritage and so develops a bit of a complex about who she actually is.

‘Not many people have looked at mixed-race Asians in America or England or anywhere else,’ says Kwan. ‘I have a lot of cousins who are biracial and it’s an interesting place to be. In many ways, it’s the new world reality. We are all becoming much more blended.’

From childhood, Kwan has had intimate acquaintance with many of the elite social scenes he writes about but over the years has found his attitude to money has changed.

‘I’ve gone in the opposite direction,’ he jokes. ‘The more I write about these people, the more I see this excess and it makes me question how money is spent: the waste, the abuse of resources. The older I get, the less I want and need. And right now we are living in a time that is asking us to question what we value. For me, it’s health and relationships. Oh, and having toilet paper.’

■ Sex And Vanity is out now

by Robert Webb (Canongate, out now) 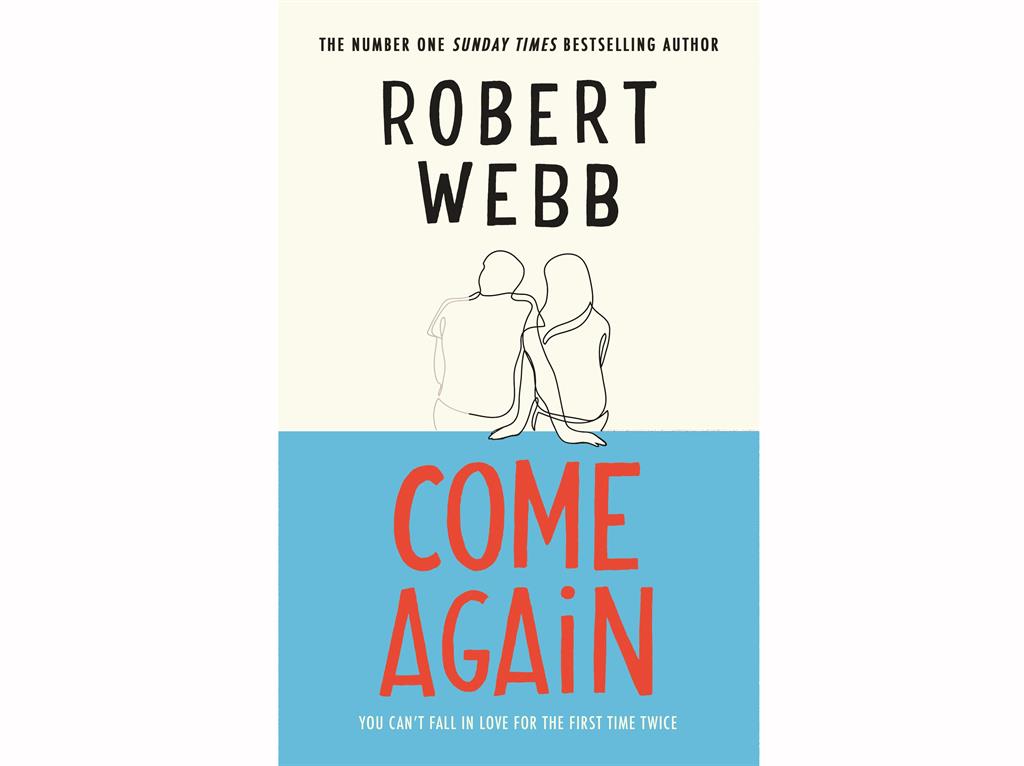 Webb positions himself as the heir to David Nicholls in this charming time-slip story about a 40-year-old widow unmoored by grief given the chance to live her relationship all over again.

by Sophia Money-Coutts (HQ, out Aug 6) 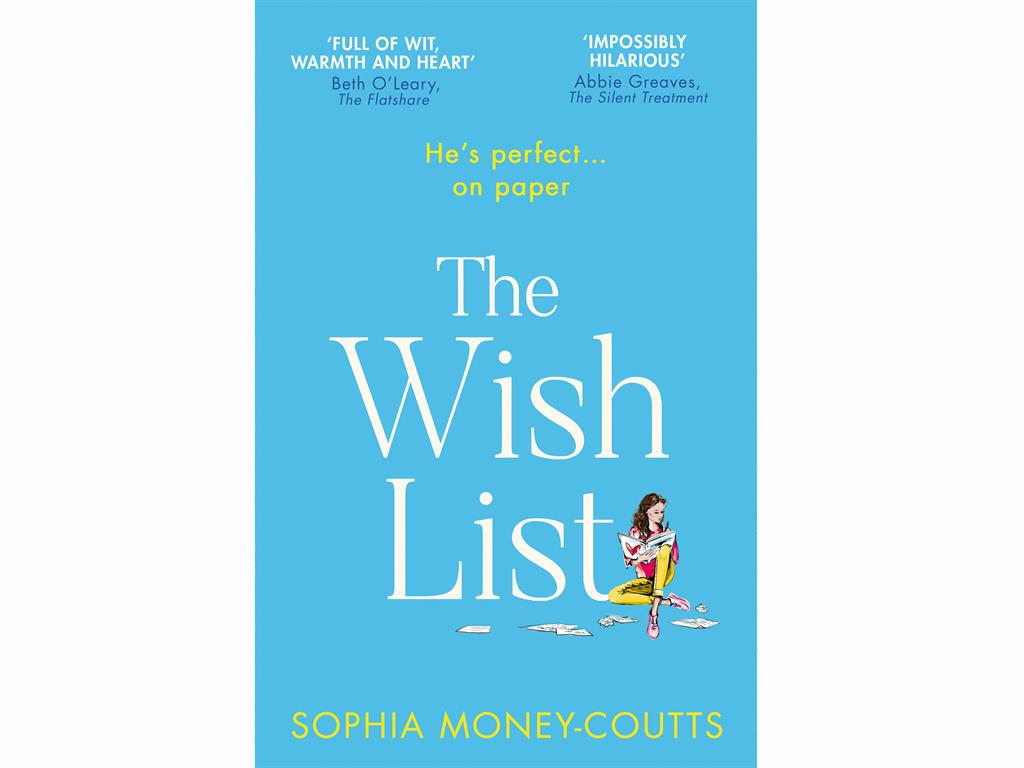 The third saucy romcom from Money-Coutts follows the romantic misadventures of a bookselling singleton in Chelsea after she signs up with an eccentric love coach. Fizzing comedy meets light-touch feminism in this slice of escapism. 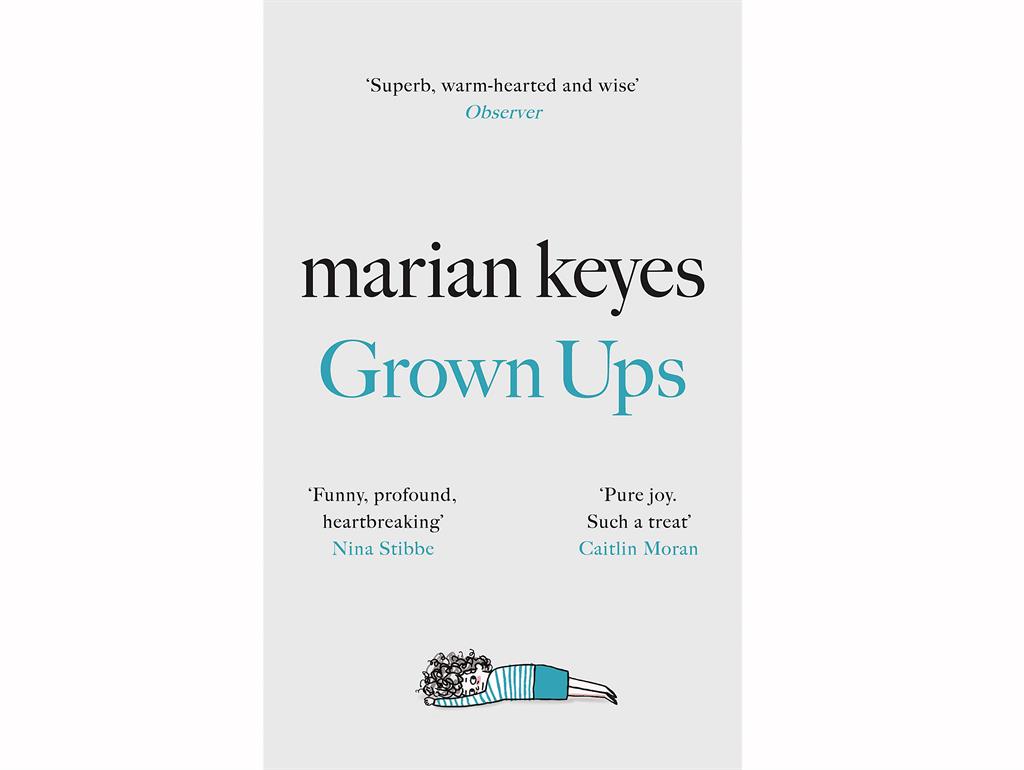 The ever reliable Keyes serves up another high-definition family comedy in her latest novel, narrated in turn by various members of the Casey family as they reveal their tensions and secrets. An intoxicating, effervescent and warm look at modern life.