Built in 1860 by Robert Louis Stevenson’s father and uncle, Corran Lighthouse Lodge is much more than a Highlands but’n’ben (a simple, two-room affair) and is attached to the operational Corran lighthouse that protects the craggy Ardnamurchan peninsula on Scotland’s west coast.

This cosy five-bed converted cottage sleeps up to ten and has a private beach and views over Loch Linnhe. Nearby are the heather-clad mountains of Glencoe and Ardnamurchan, while Fort William and Ben Nevis are a short hop on the ferry. From £28.50pp/pn, corranlighthouselodge.com 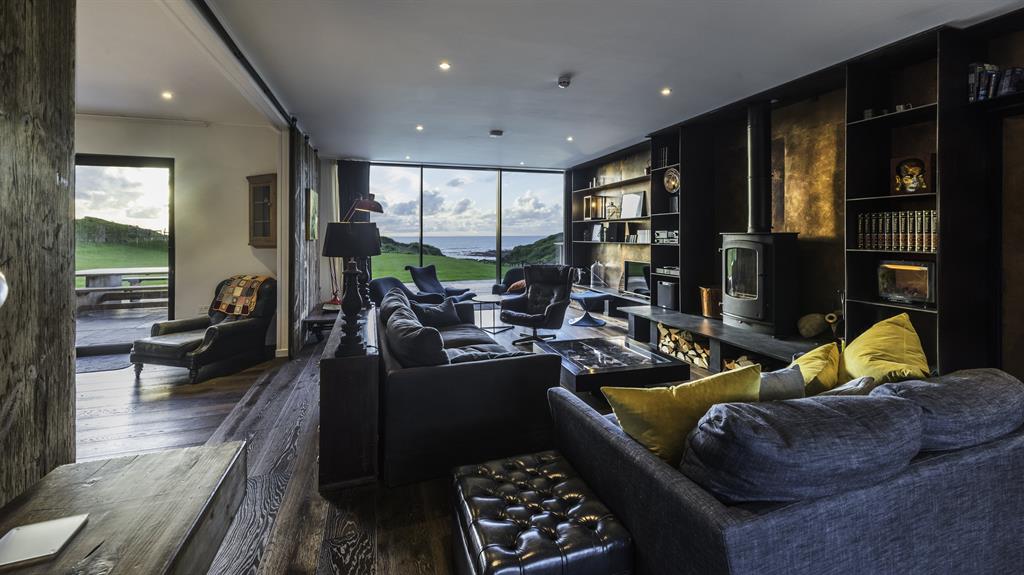 Overlooking its private Wanson Mouth beach near Bude, Barford Beach House brings a laidback California vibe to the North Cornwall coast and is ideal for a big beachy get-together. 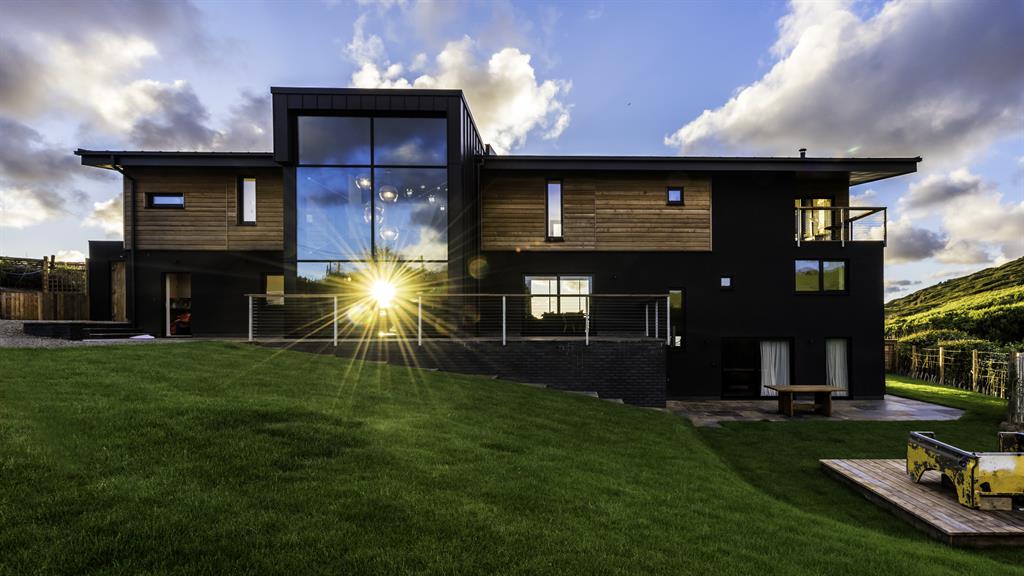 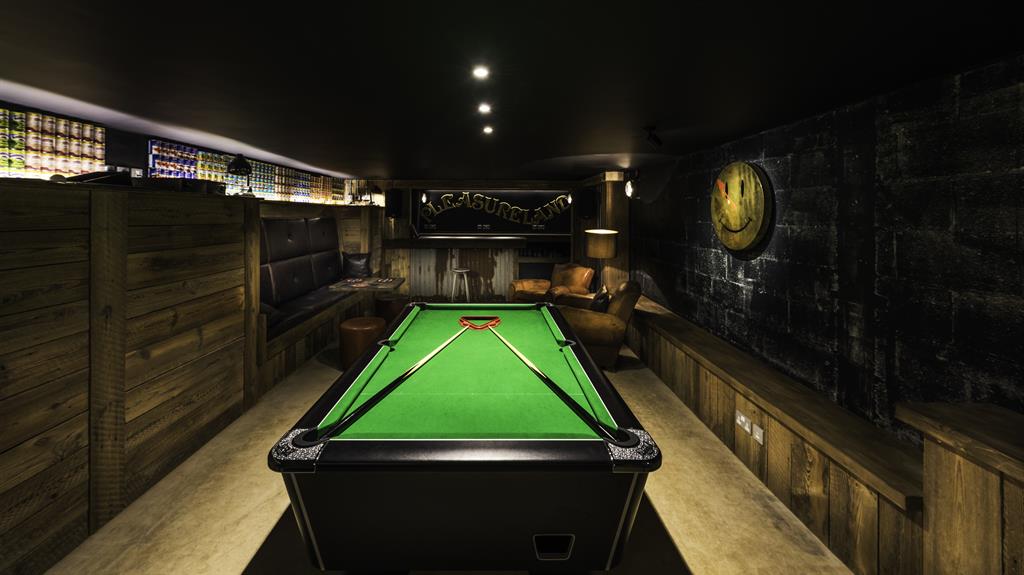 The modern glass-and-larch-clad house sleeps up to 16 and features a gorgeous copper-clad kitchen, fancy bathrooms with rolltop tubs and sea views. There’s also a wood-fired hot tub, a sauna and an indoor cinema but the best bit is the secret underground bunker bar with a pool table, pinball and retro arcade games. From £85pp/pn, tregullandandco.co.uk 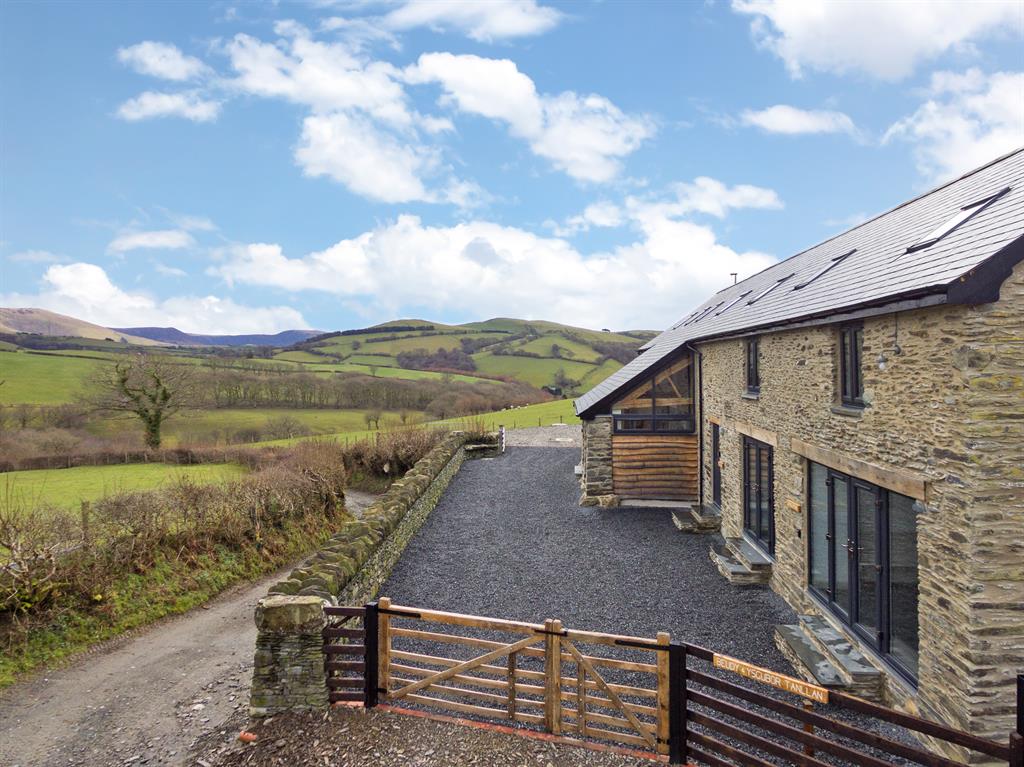 Sandwiched between the Brecon Beacons and Snowdonia national parks, Darowen Barn’s remote hillside location makes it an ideal base for romping hikes and leisurely rambles. 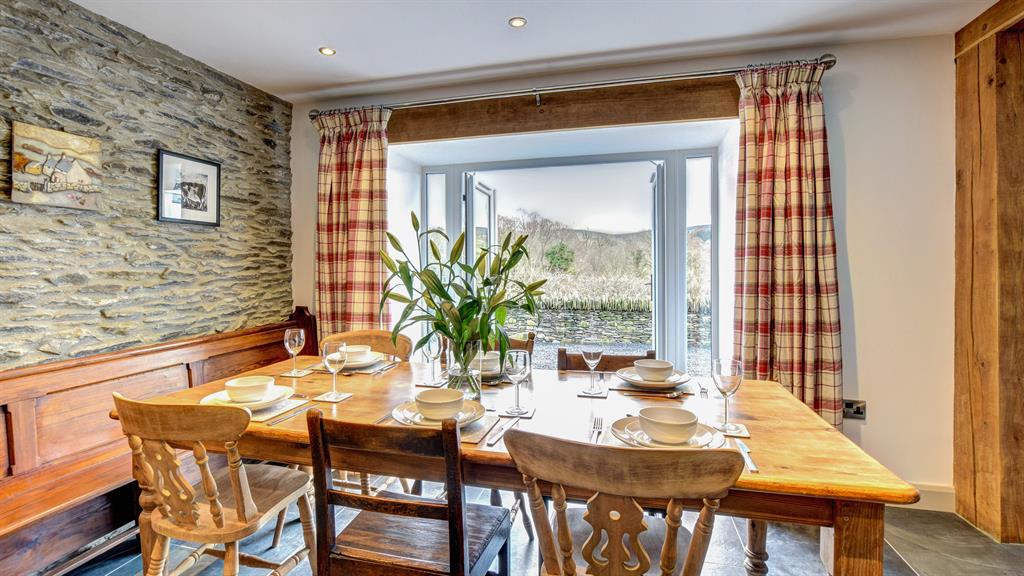 Of course, this contemporary Welsh bolthole is just as charming a place to hole up in with your nearest and dearest for the weekend. Decked out with Welsh slate walls, rustic oak beams and stylish open-plan living for ten, this contemporary five-bedroom barn also promises sensational 360-degree views of the Black Mountains. From £38pp pn, oliverstravels.com 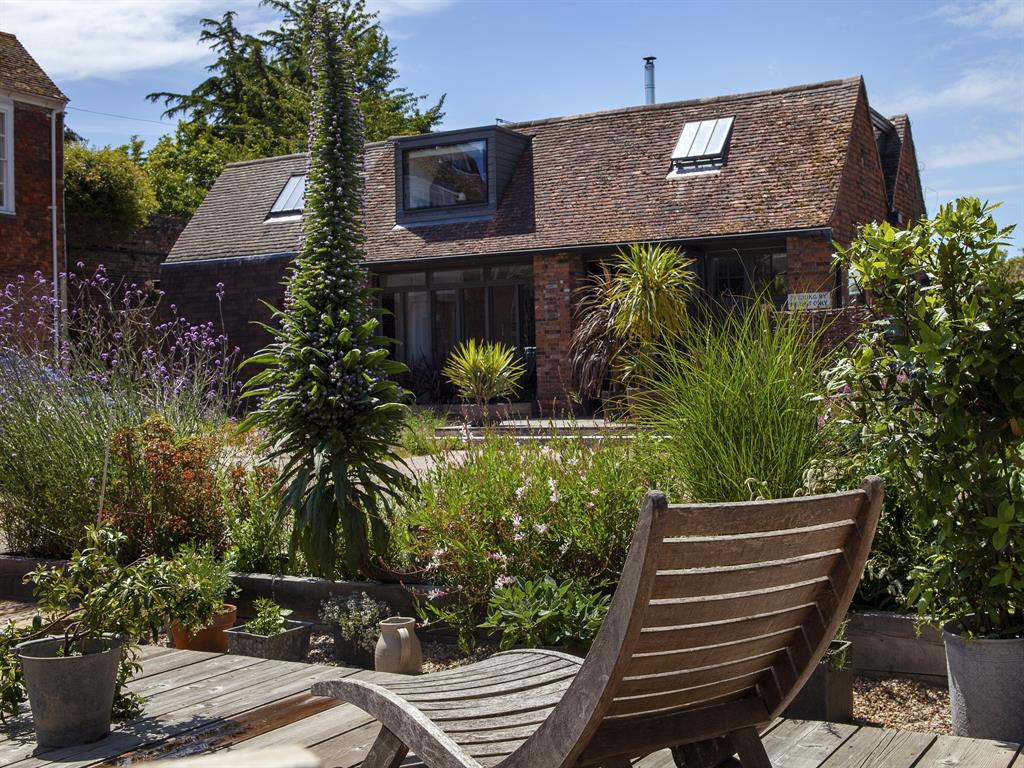 Housed in a converted 1950s St John Ambulance station, St John in Rye on the pretty Sussex coast makes a super-cool party pad for any reunion.

Designed by architect and designer Marta Nowicka, the four-bedroom property sleeps up to ten and has a slick industrial-chic vibe: think exposed brick, battered driftwood and some highly covetable reclaimed furniture.

Aside from a huge open-plan living space, wood-burning stove and private terrace, it’s also situated mere moments from Rye’s medieval pubs, tea rooms and chichi boutiques — and in addition, the blonde, tufty dunes of Camber Sands are a ten-minute drive away. From £40pp/pn, domstayandlive.com 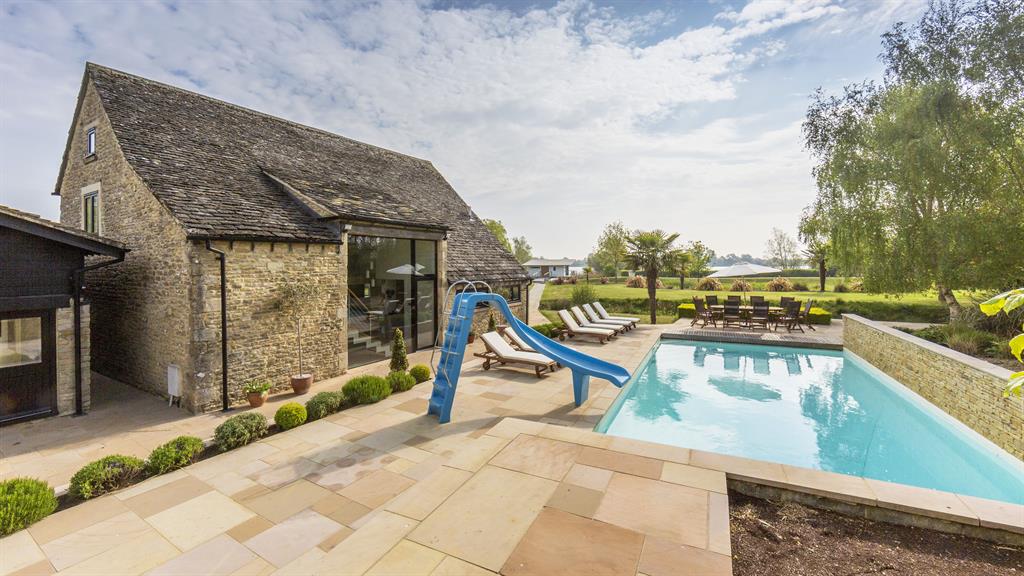 Howells Barn is a lavish 19th-century converted Cotswolds barn. Part of Lower Mill Estate in Cotswold Water Park, this pet-friendly pad sleeps up to 14 and has an outdoor heated pool, tennis courts and direct access to the lakes for sailing and canoeing. 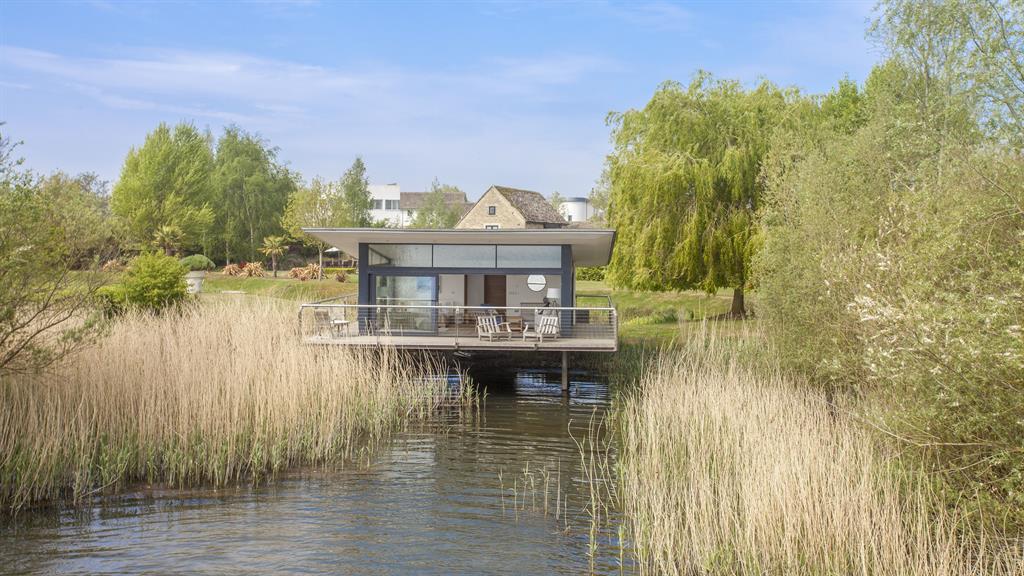 After dark, grown-ups can escape to the Hide, a separate wing elevated on stilts over the lake, while nippers hole up in the games room with its climbing wall and pool table. From £67pp/pn, habitatescapes.com 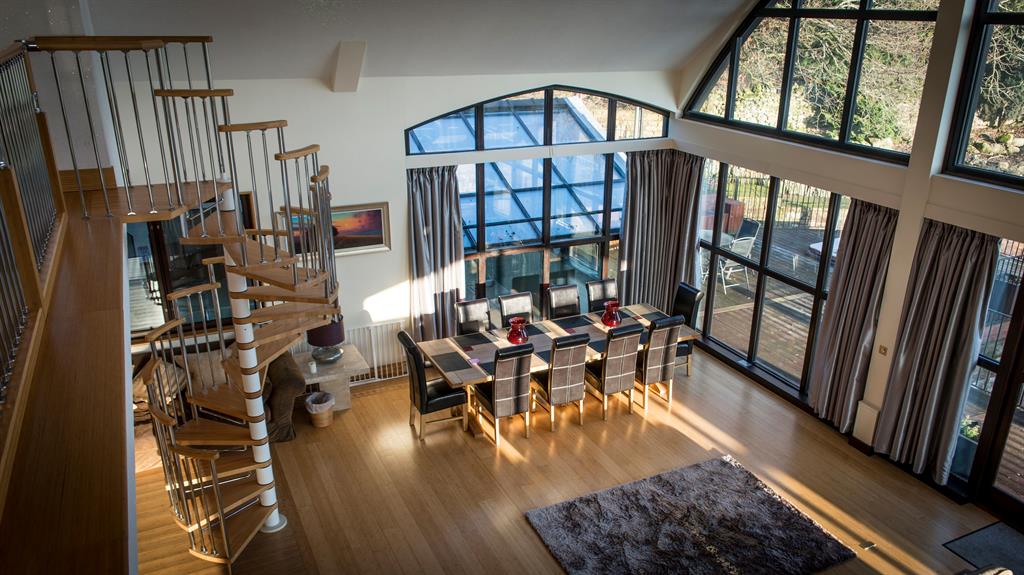 Decamp to the Lake District and uber-luxe Hillside House. Looking like something out of Grand Designs, the seven-bedroom house in Yanwath, near Penrith, sleeps 14 comfortably (but up to 20 in total) and has a vaulted ceiling and floor-to-ceiling windows overlooking the tree-lined paddock and Cumbrian hills. 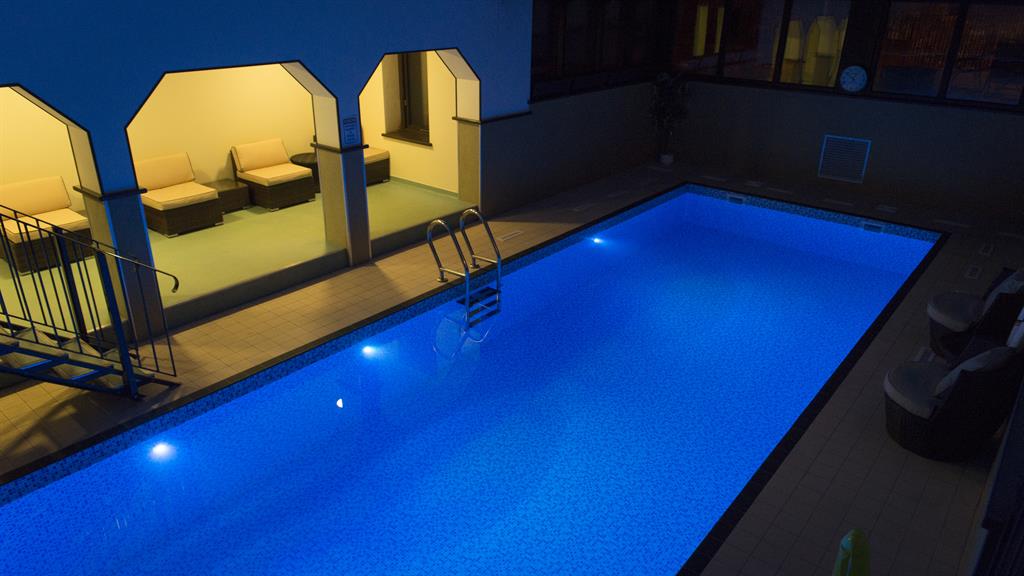 While it’s moments from Ullswater and Windermere, the biggest draw might be its heated indoor pool and seven-seater hot tub. From £48pp/pn, thewowhousecompany.com 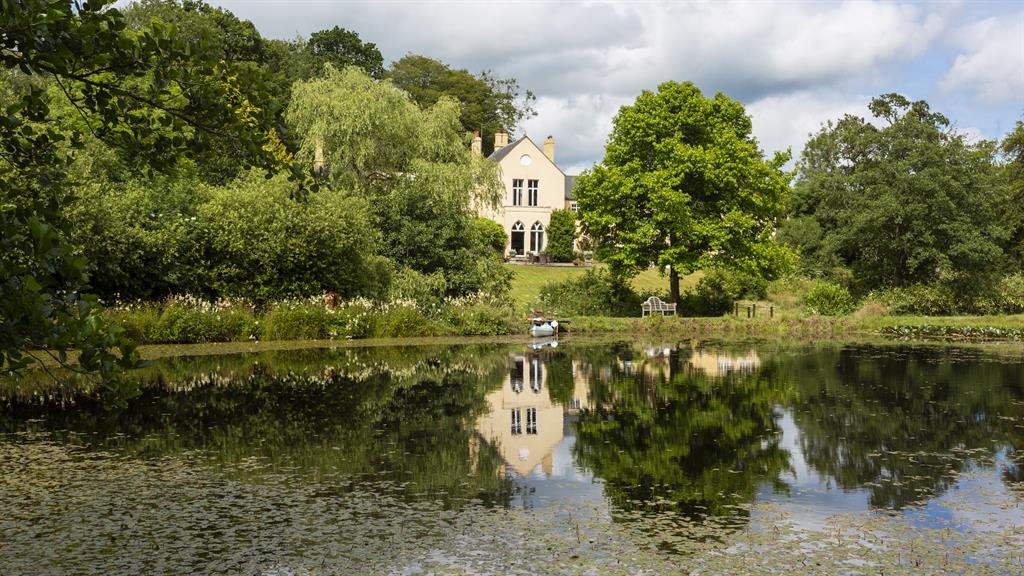 For a bit of bling 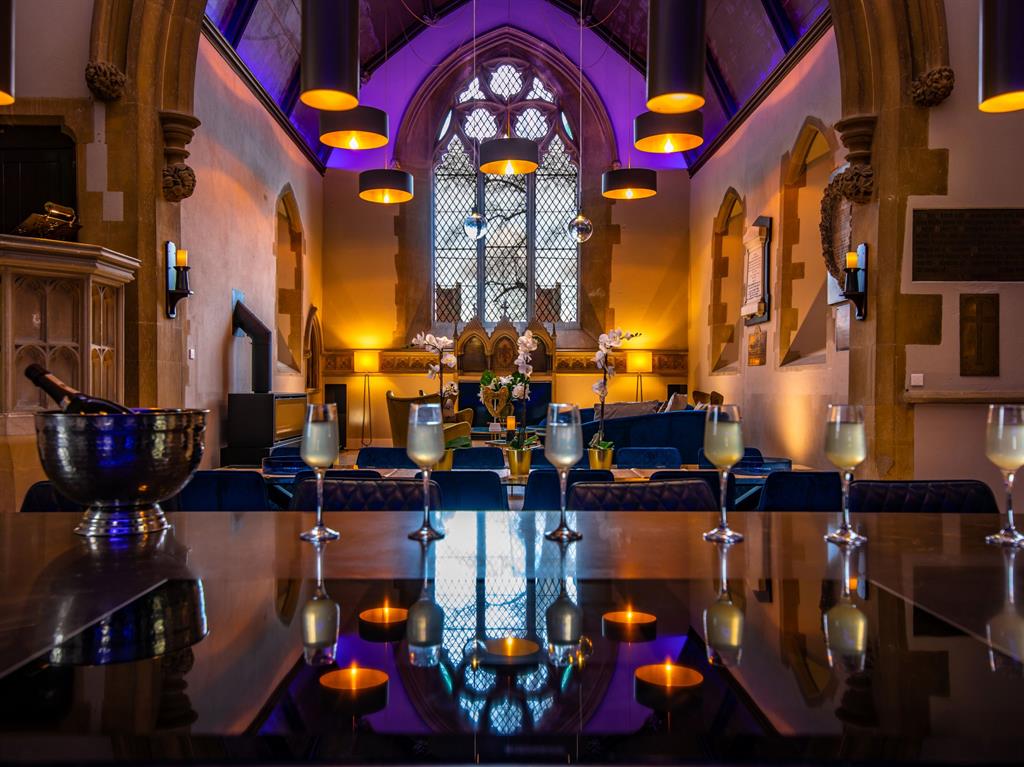 Located less than an hour from London, this super-fancy converted Victorian church in Grazeley, near Reading, is ideal for a glitzy post-lockdown house party — just ask the Made In Chelsea crew, who are former guests. 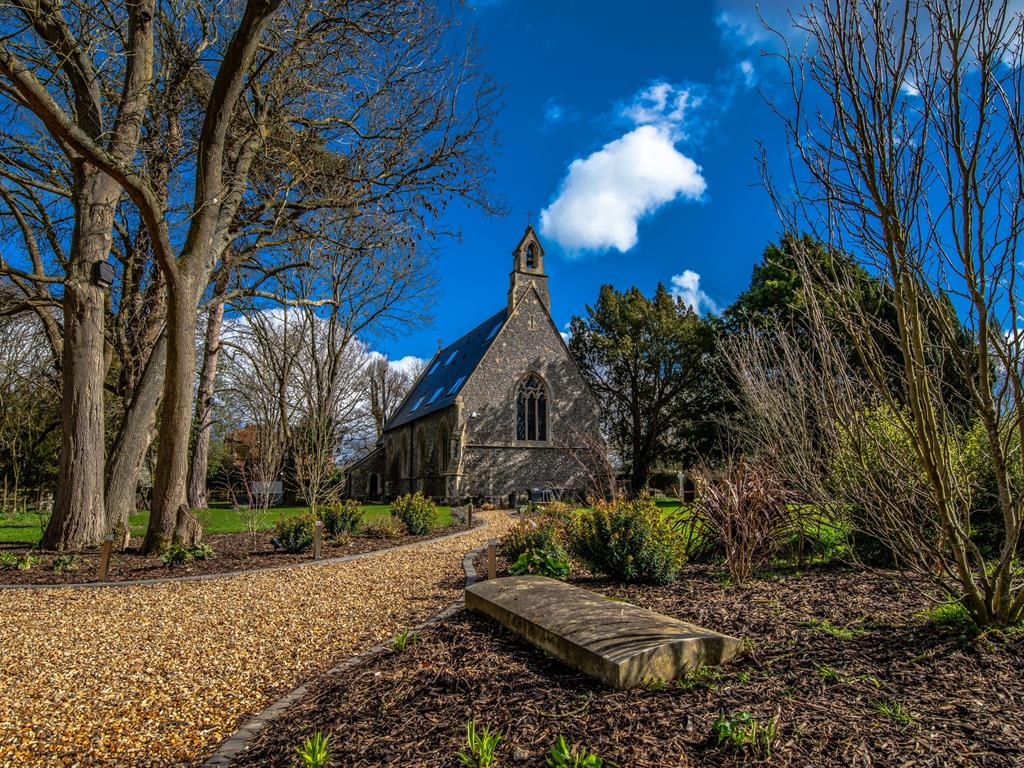 It comfortably sleeps 11 (plus has a handful of sofa beds for post-party stragglers) and has a cinema room, a hot tub and, best of all, the original pulpit for commanding the dance floor at 2am. From £105pp/pn, churchhouseberkshire.co.uk 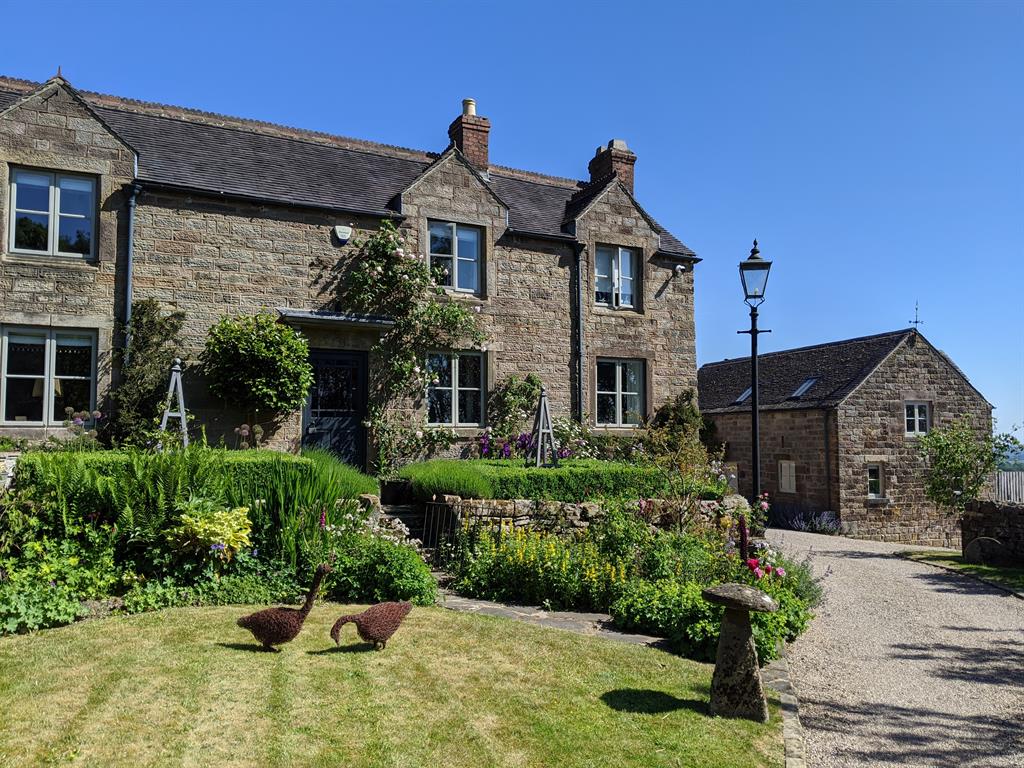 ■ If you love a good garden, you’ll love The Old Granary at Beech Farm in Wheatcroft, Derbyshire. The cosy, Grade II listed cottage is surrounded by lush lawns, beautiful borders and pretty nooks, with plenty of wildlife in the fields around. Sleeps six, from £92pn, sawdays.co.uk 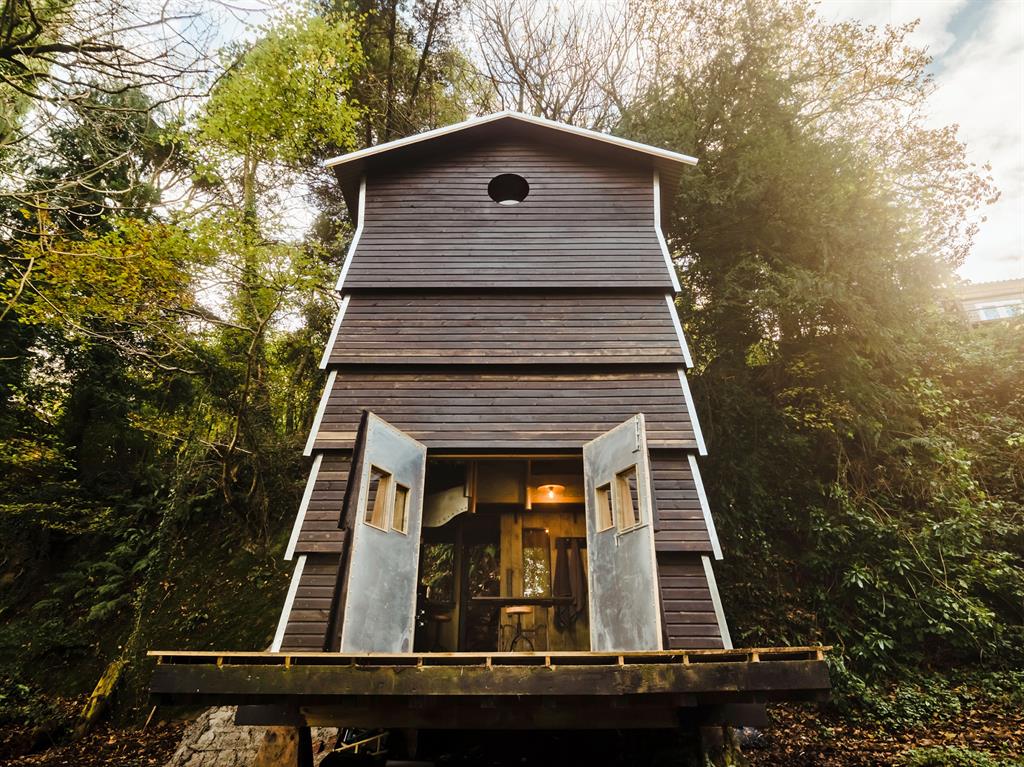 ■ Outdoor bathing was a thing we used to associate with holidays abroad but now our summers are hotter, you can take advantage. At Humble Bee, a human-sized beehive in Devon, you can soak in a stone bath open to the elements, as well as partake in a hot tub. Sleeps two, from £140pn, canopyandstars.co.uk 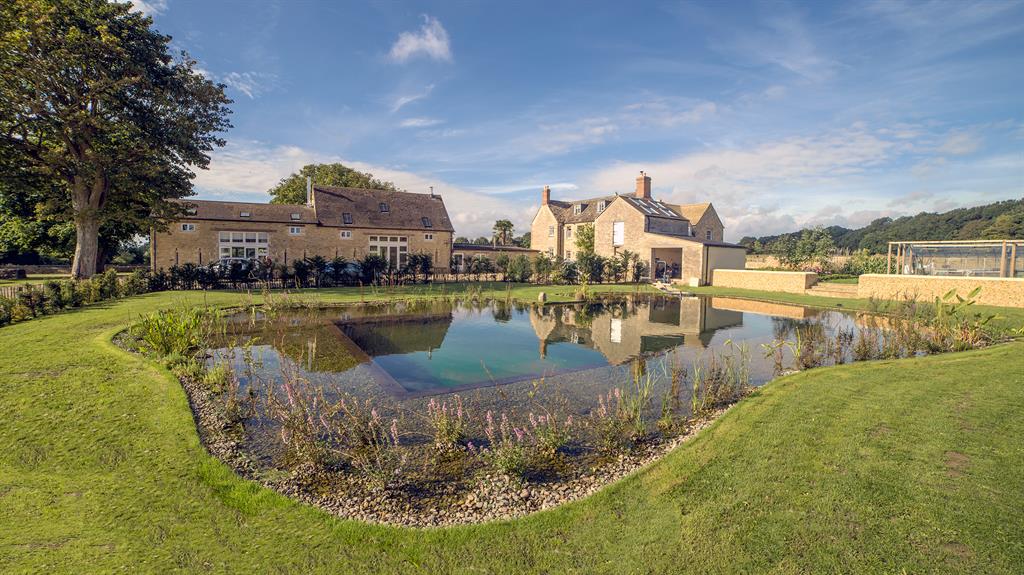 ■ Fancy having access to your own swimming pond? At Little Barn, a secluded farm in Delly End, Oxfordshire, you do — right in front of the beautiful, Cotswold stone building. Swim to the sounds of birdsong and farm animals, or go for a walk along many trails. Sleeps six, from £270pn, sawdays.co.uk

■ Overnight stays are allowed in reopened accommodation (hotels, B&Bs etc) in Wales from July 13, in Scotland from July 15 and in England now