■ Whether it’s a cave in Italy, a spy house in Athens or a love hotel in Ukraine, Europe offers some offbeat options 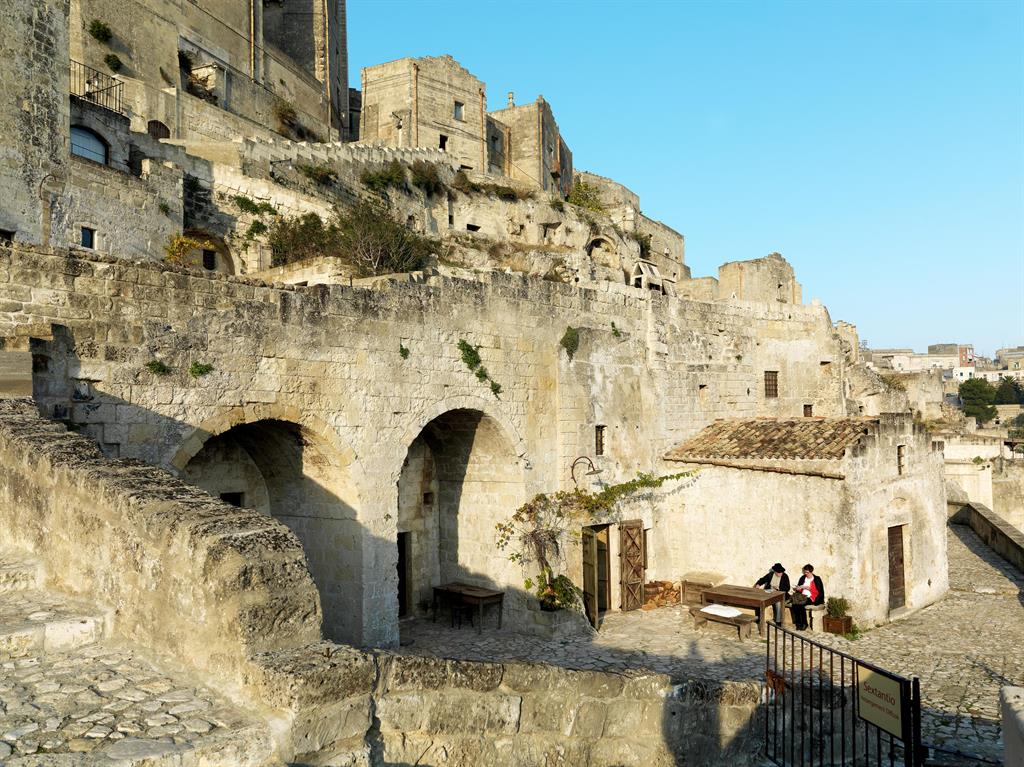 The two Sassi districts of Matera, a hill city in southern Italy’s Basilicata region, are famed for their ancient cave dwellings. Though many of the once-decaying caverns now offer atmospheric tourist accommodation, none are as authentic as Sextantio Le Grotte della Civita. This carefully restored structure contains 18 rooms, each combining its original stone-hewn shapes and low arches with designer amenities such as ergonomic mattresses. Also on site is Le Grotte’s 8th-century church, the Cripta della Civita, now transformed into a romantic, candlelit restaurant serving traditional Lucanian fare around a log fire. With Matera being one of 2019’s European Capitals of Culture, go now to beat the inevitable crowds and to thrill at hearty Basilicata food — chickpea soups, sausage and fennel pies, and so forth — on cooler nights, when it tastes best. Doubles from £137 per night B&B, legrottedellacivita.sextantio.it

A spy’s hideaway in Athens 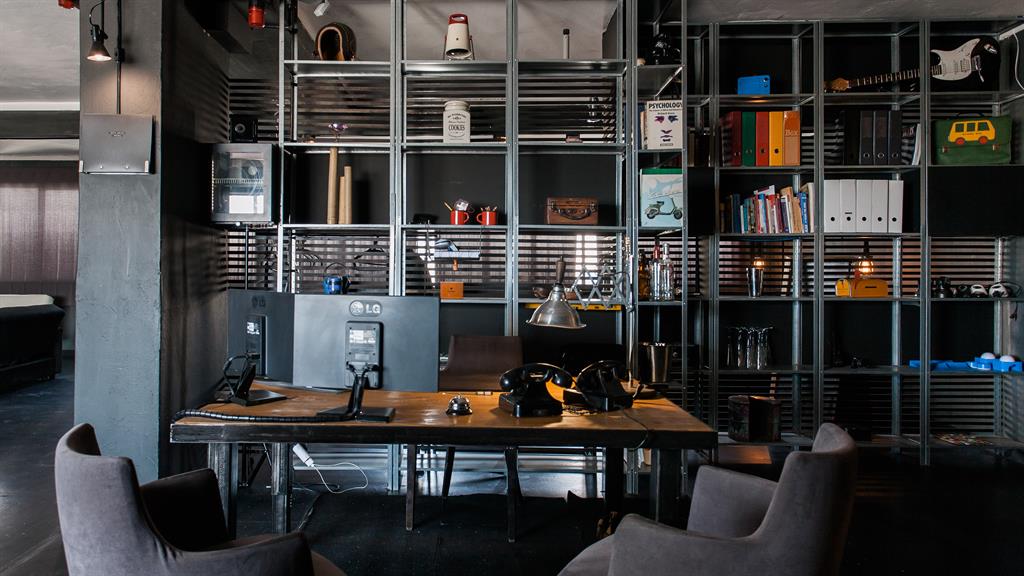 If you prefer a little warmth, consider Athens, which still averages 20C in October — especially if you’ve ever wanted to be James Bond. The Safe House loft in Athens features secret-agent props and games for aspiring 007s. A recruitment test will decide whether you make the grade and spy missions can be arranged. Sleeping four, the attic is only a five-minute saunter — staying in the shadows, obviously — from the Acropolis. From £42 per night, airbnb.co.uk 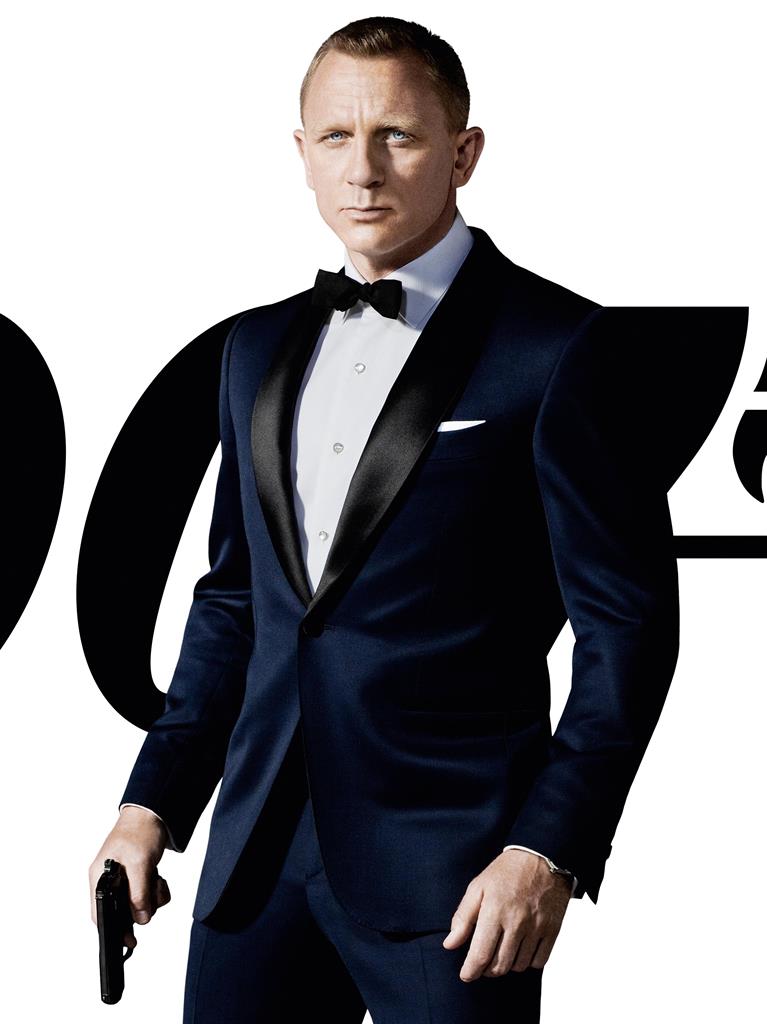 If you relished that flight to Stockholm, prolong the onboard experience by staying a night or two at Arlanda Airport’s Jumbostay hostel. Guests sleep inside an original Boeing 747 plane, mostly in single-sex dorms or private chambers. Also available are one-person Engine and Wheelhouse Rooms, accessed via separate runway staircases. But most exciting is the Cockpit Suite, whose two beds face the original pilot’s control panel and window. The plane has a café and cool observation deck facing the landing strip, which is busy until midnight. Central Stockholm is 25 minutes by train; it’ll be chilly in autumn, of course, but that’s all the more reason to repeatedly order hot chocolate and cinnamon buns. From £40 per person per night, hostunusual.com 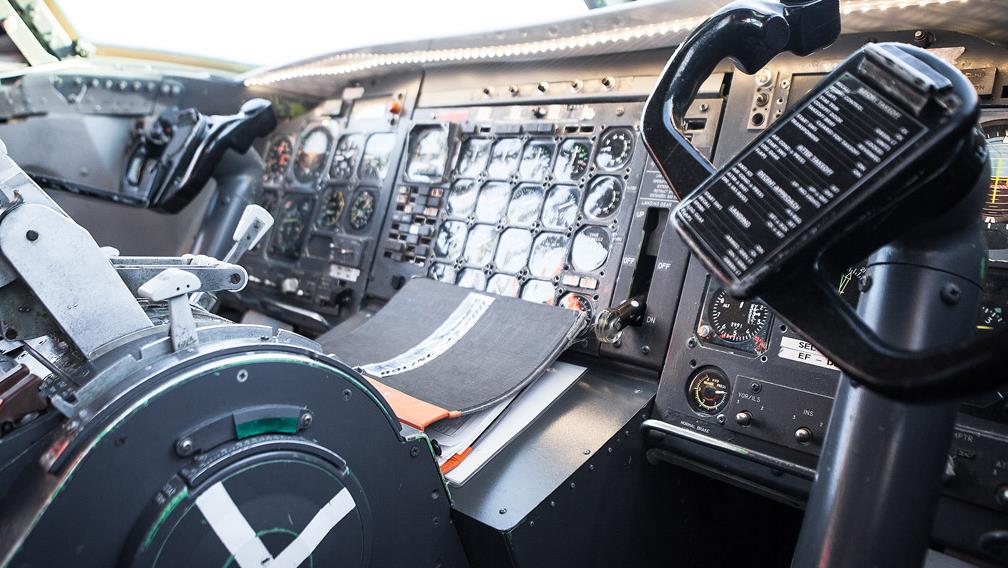 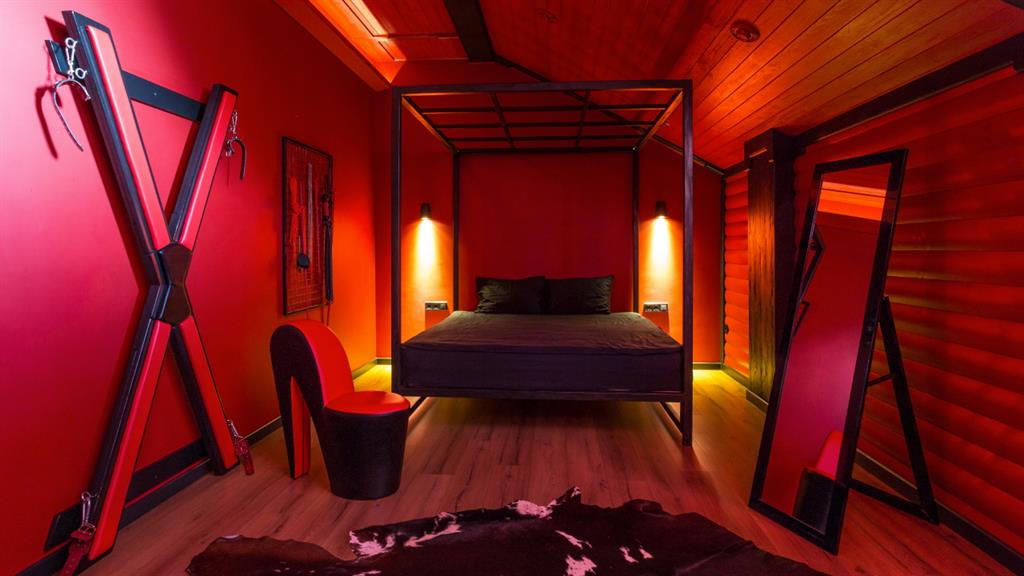 Ukraine’s capital, Kiev, has been pitched as the fashion capital of the new east and has winter-wardrobe additions at bargain prices thanks to its wealth of thrift shops and designer offerings at boutiques. Clothes, however, are only ripe for taking off at Cherry Twins, a new, seven-room ‘love hotel’ for role-playing couples. Developed in consultation with sexologists — nope, us neither — each chamber boasts themed furniture and sex toys. No one who is under 21, intoxicated or offering sexual services is permitted, while — happily — room sterilisation is guaranteed. From £136 per night, cherrytwins.com.ua 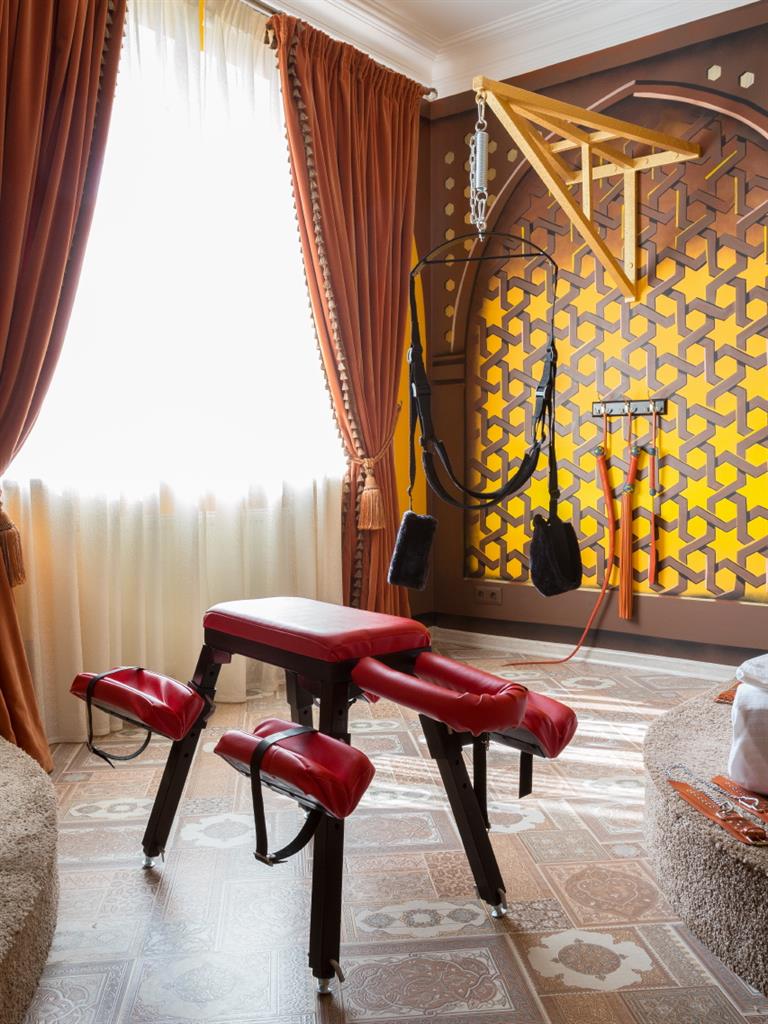 Mallorca isn’t just for summer, you know. Guests can experience the 32 bold rooms at Palma’s new Hotel Mama all winter, for example. Created by Parisian interior designer Jacques Grange, these chambers’ gently eccentric themes range from art deco to oriental via ultra-detailed flower prints and mosaic-tile floors. Just as cool are a small spa, a gym and a 1920s-style cinema showing classic and contemporary films. Hire a car to discover the real Mallorca, with the island freed of its summer-tourist scrum: the seas will be warm and beaches like S’Amarador blissfully empty. Then return for dinner at Mama’s haute cuisine Japanese restaurant, Tahini. From £193 B&B per night, hotelmama.es 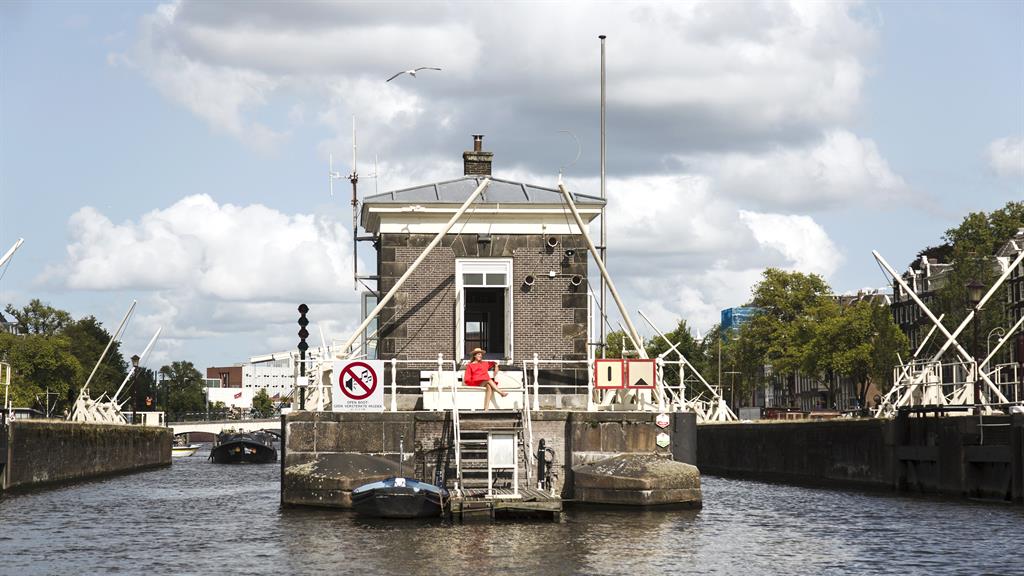 In 1673, a lock complex was built on Amsterdam’s River Amstel, spanning three needle-thin islands and a small square building. Fast-forward to this September and that structure, Amstelschutsluis, has launched as part of the Sweets Hotel project, which is converting lockmaster houses into cool residences. Unlike its counterparts, Amstelschutsluis can only be reached by boat — the inclusion of four daily crossings with an on-call sailor helps explain nightly prices of £1,087 — and it has a pre-stocked fridge. Museum Night (£18, museumnachtamsterdam.nl), on November 3, delivers cultural fun. Other Sweets Hotel rooms start at £144. sweetshotel.amsterdam

The Isle of Wight 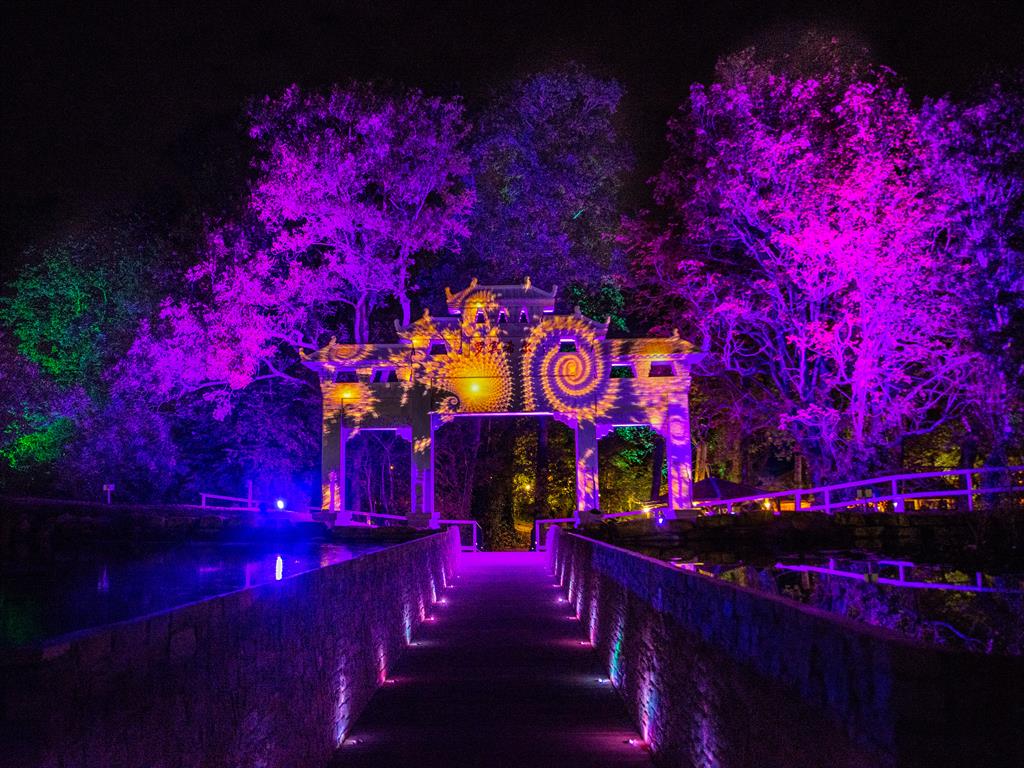 Celebrate the Hindu festival of Diwali in ancient English forest on the Isle of Wight. The Festival of Light is a regular spectacle of lights, dancers and acrobatics, and this year it has launched illuminated net bridges six storeys high for visitors to climb through. Until Nov 4, £16,50, electricwoods.co.uk 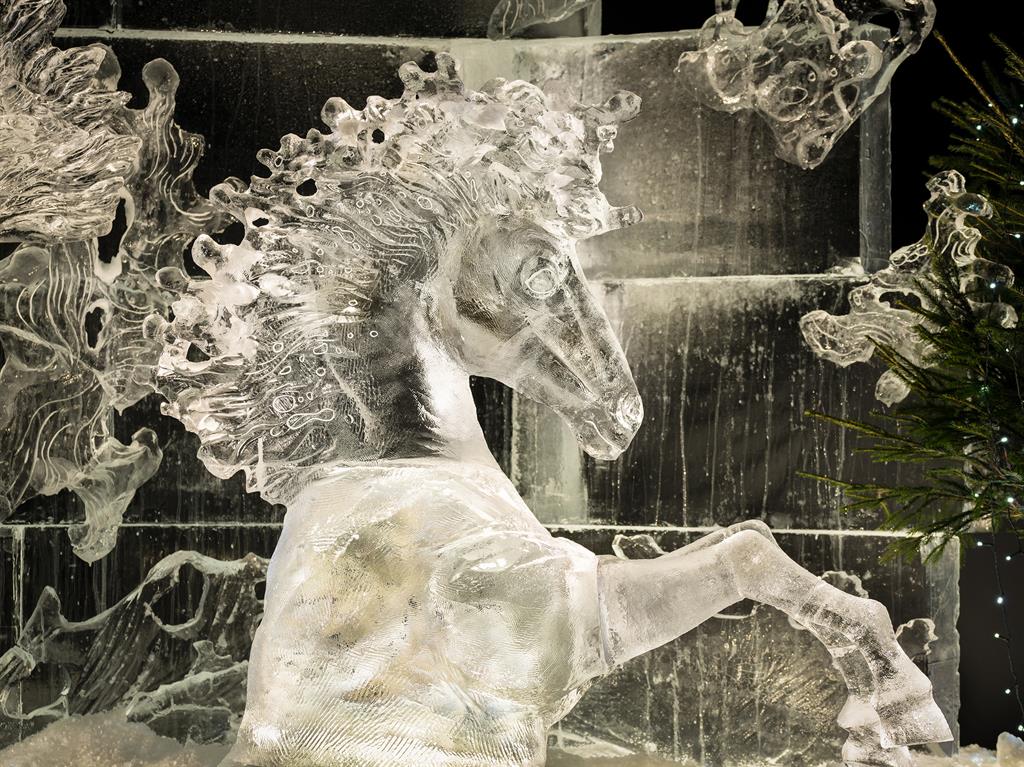 From November 9, Manchester’s Cathedral Gardens will be transformed into Ice Village Manchester, a frozen world complete with ice bar, ice rink and the Ice Cavern, which will be filled with more than 100 ice sculptures carved by the world’s best ice artists. Until Jan 5, some events £9, icevillage.co.uk 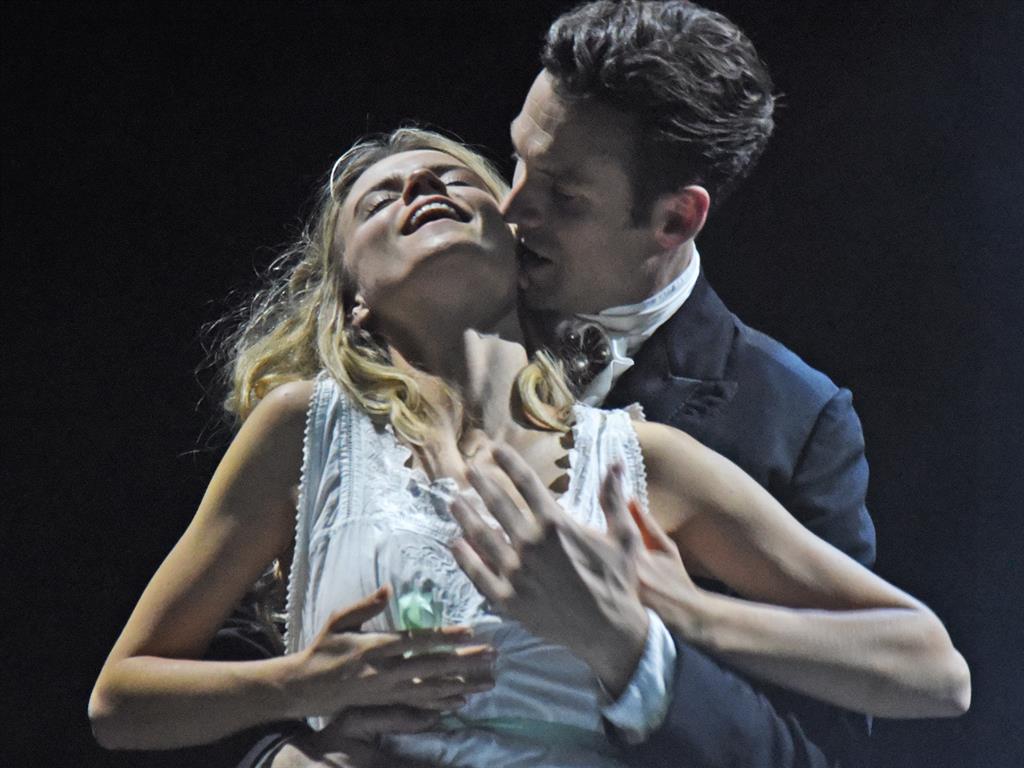 Throw yourself into the spirit of October by seeing the new stage adaptation of Bram Stoker’s Dracula, which has been billed as the most terrifying yet. It’s currently moving around the country but its pre-Halloween shows take place at the Hull New Theatre. Oct 23 to 27, from £15, hulltheatres.co.uk