GARETH SOUTHGATE insisted he is ‘puzzled’ and ‘baffled’ by suggestions of a club versus country row over England captain Harry Kane.

The striker was on the bench for Sunday’s win over Belgium and did not feature against Wales last week due to what England boss Southgate described as ‘muscle fatigue’ rather than an injury. Mourinho had urged Southgate not to over-use Kane and the pair may now be on collision course. 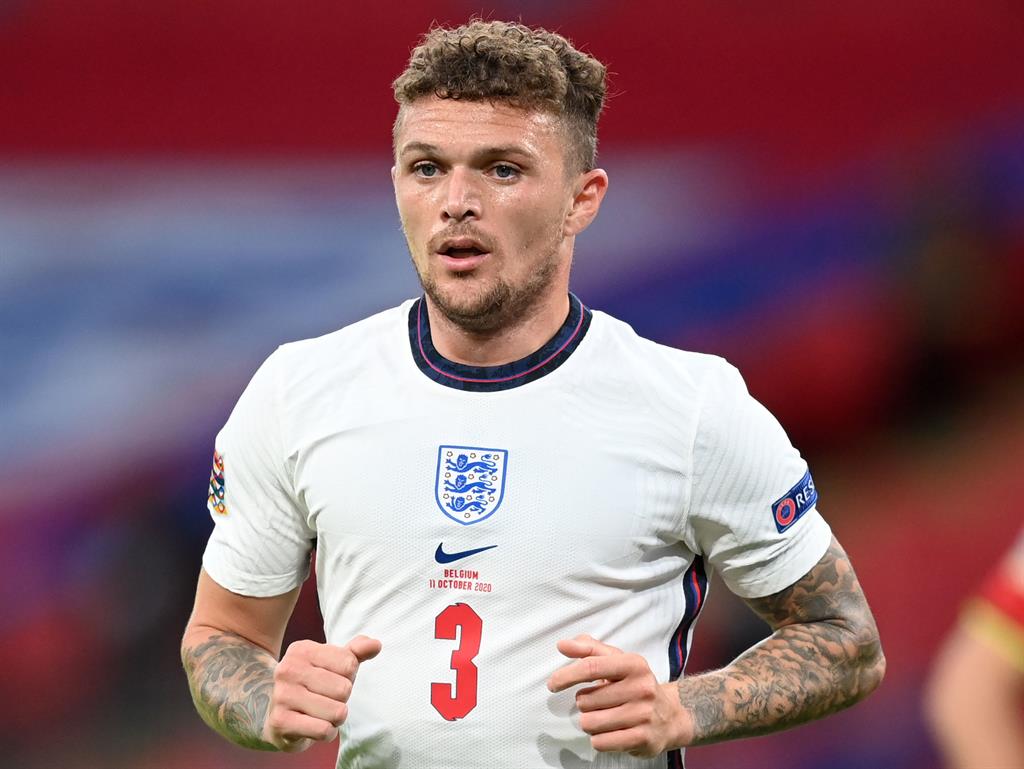 ‘I don’t really understand the story because he’s been fully fit since the end of last week, just before the last game,’ said Southgate, who said Kane was ‘fit and available’ and that the Three Lions are ‘free to pick whoever’ he wants for the Nations League clash.

‘I don’t understand the stories that have run — it’s not come from the conversations we’ve had with Spurs medically. (Kane) was feeling delayed muscle soreness but there was no injury at any point. We’d never risk a player. I’m puzzled by the furore. It’s a bit baffling.’

Southgate also voiced his frustration about the enforced absence of Kieran Trippier after he left the squad ahead of an FA betting hearing.

‘That’s the nature of management. There’s nothing positive in going into further detail. I wanted him, I haven’t got him and have to prepare with the team I have.’