A PRICE cap on default gas and electricity tariffs will come into force on January 1 — saving 11million households up to £120 each.

The measure will limit the amount providers can charge for poor-value standard variable tariffs, bringing a collective saving of about £1billion.

However prices are likely to rise just three months after the government’s measure takes effect due to soaring energy costs, the regulator admitted.

Ofgem said the cap will initially be set at £1,137 a year for a typical dual fuel customer paying by direct debit — an average saving of around £76, with those on the most expensive tariffs saving £120.

But it is likely to be increased in April due to ‘significant’ wholesale increases over the past year. The cap is set to be updated in April and October every year.

Ofgem CEO Dermot Nolan said the move will ‘put an end’ to customers on default tariffs being overcharged.

‘It will ensure that, whether energy costs rise or fall, suppliers are not feathering their nest and changes in energy prices will reflect the underlying costs to heat and light our homes.’

He added: ‘Consumers who want to cut their bills further should shop around for a better energy deal and, while the cap is in place, we will continue our work to make this as easy as possible.’

Gillian Guy, chief executive of Citizens Advice, said: ‘This price cap will finally offer some much-needed protection for loyal households on default tariffs, who have been exploited for too long.’

But Stephen Murray, energy expert at MoneySuperMarket, warned that the cap is ‘not sustainable’. He said: ‘The cap will be reviewed again in February, when market forces look likely to dictate it will rise significantly. We could be looking at three months’ gain, then 12-18 months of long-term pain for people who let the regulator control their bills.’

Drivers pay about £1,118 each year for a car’s upkeep, with a third feeling their vehicle is a waste when it’s not being used.

‘We never truly release their full potential,’ said car sharing site Turo, which is behind the poll of 2,000 motorists.

IF THE thought of Christmas shopping in November has you reaching for a bottle, Aldi might have the answer.

The budget supermarket chain is launching two festive-themed gin products to cash in on the growing popularity of the spirit.

It features a dozen mini bottles of gin hiding behind 12 doors that count down to the big day. 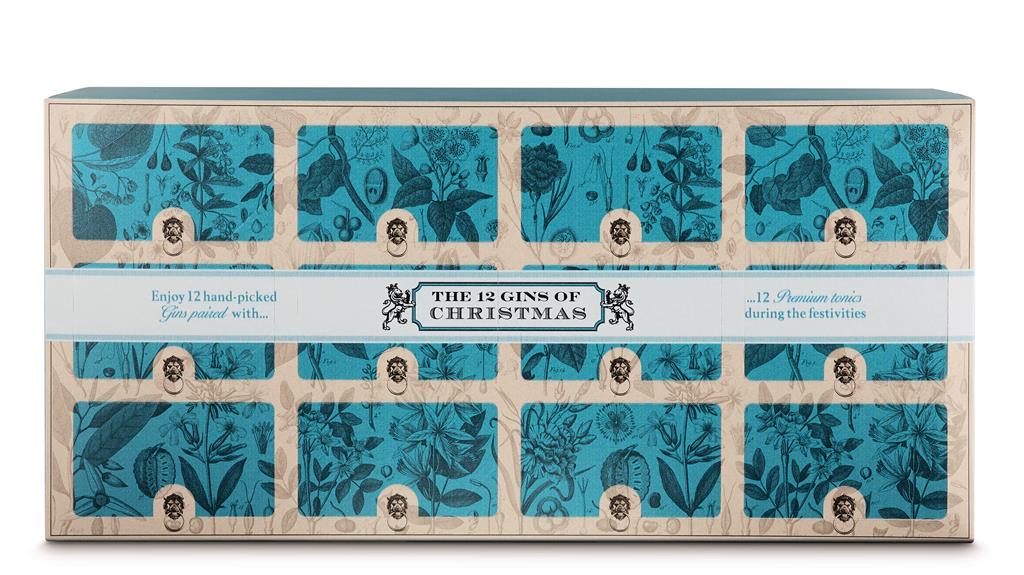 These include household names such as Opihr Oriental Spiced Gin, Tanqueray Dry Gin and Gordon’s Dry Gin. Each window also includes a tonic to complement the gin. Meanwhile, the £19.99 Gin Cracker pack contains six crackers with a miniature bottle of gin per pull. The supermarket hopes these will set festive meals off with a bang.

Both products will be available to pre-order online this Friday and in stores from Wednesday.

■ ASDA, Morrisons and Sainsbury’s have cut fuel prices by 2p per litre after criticism for not passing on savings. It is Asda’s second reduction in a fortnight. The cost of an average 55 litre tank has risen £6 in six months.

■ FORTY per cent of workers aged 46 to 55 don’t know how much is in their pension pot. A poll of 2,000 people for Aviva found those approaching pensionable age are more likely than younger colleagues to have lost track.

■ LLOYDS Bank will axe 6,240 jobs to strengthen its digital capability. It will create 8,240 new posts — with 75 per cent going to existing staff. The move will not affect branches but its Gillingham site will close.