FIVE candidates will battle it out to become the Labour leader after a late show of support saw Emily Thornberry scrape through to the next stage.

The shadow foreign secretary was short of the 22 nominations required as yesterday’s 2.30pm deadline approached but finally secured 23.

Hustings will start on January 18 in Liverpool, and go on to Durham, Bristol, Cardiff, Birmingham, Glasgow and London. But Sir Keir was ‘disappointed’ debates would not be held in the south-east, the east of England or Yorkshire — where Labour lost key seats. 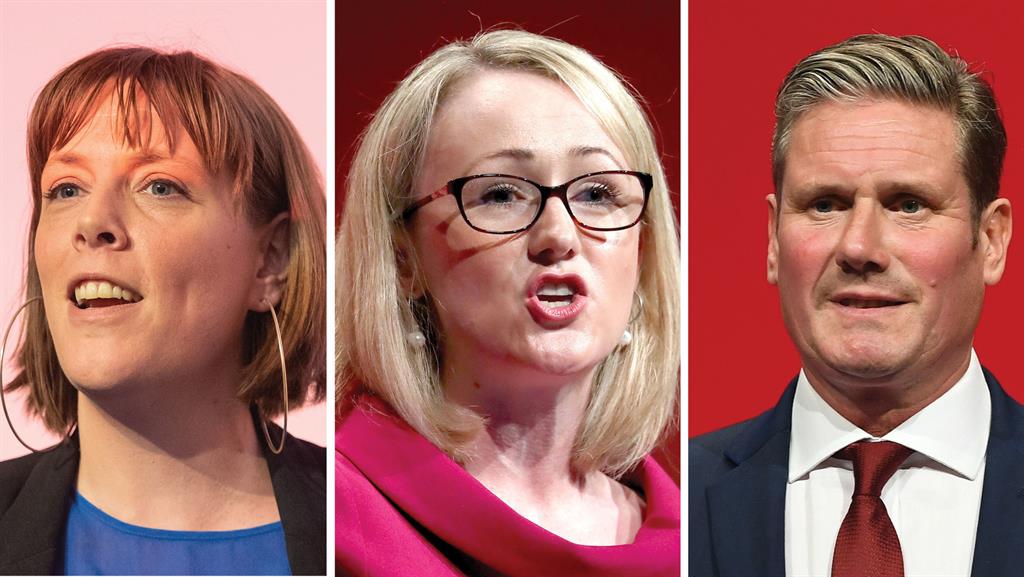 Candidates in both races must now get the backing of 33 local parties or three Labour affiliates.