TENNIS: Kyle Edmund last night completed an impressive comeback to overcome Andy Murray at the Battle of the Brits. Murray (pictured), in only his second match since returning from injury, looked in good form against Edmund at Roehampton, taking a first-set tie-break. But British No.2 Edmund turned a tight match around to edge the second set. He then romped through the match tie-break to claim a 6-7 (2-7), 7-6 (7-5), 10-5 win. 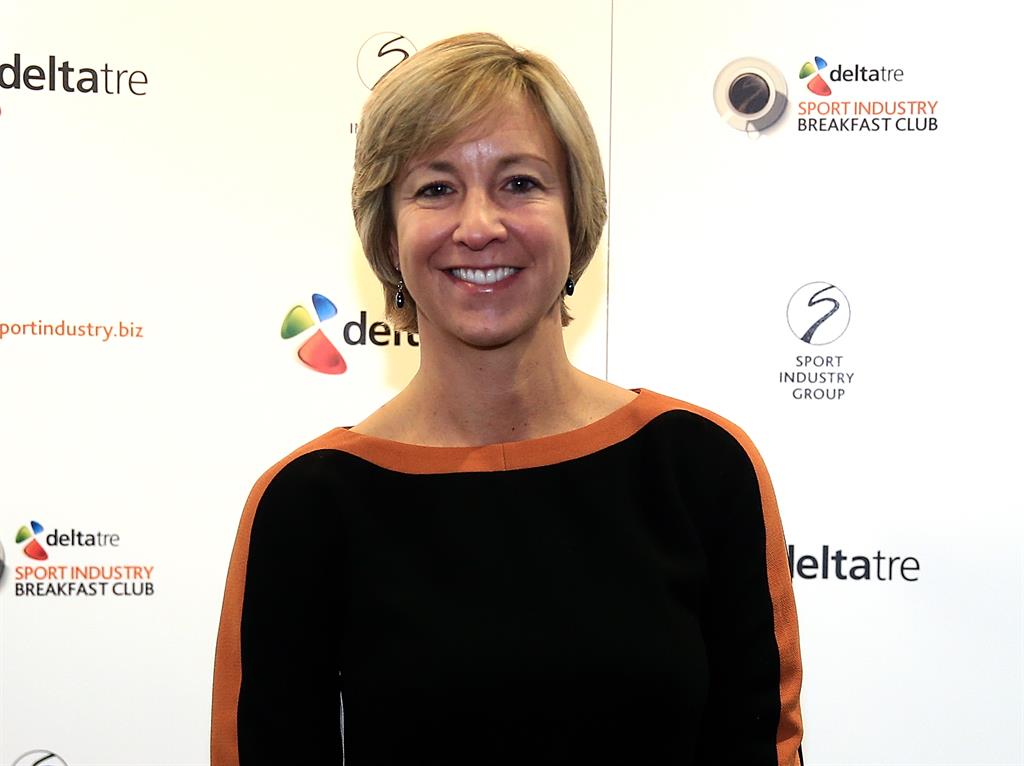 ‘I made my first visit to Lord’s as a starry-eyed, cricket-obsessed nine-year-old girl at a time when women were not welcome in the Long Room. Times have changed’ — Former England captain Clare Connor after being named the first female president of Marylebone Cricket Club. She will take over from Kumar Sangakkara in October next year

CRICKET: England have received a boost with the news none of their players have tested positive for coronavirus in the last three weeks ahead of next month’s behind-closed-doors Test series against the West Indies. Blanket negatives extended to support staff, match officials and England and Wales Cricket Board, venue and hotel personnel in the 702 tests conducted from June 3-23 at the ‘bio-secure’ venues of the Ageas Bowl and Old Trafford. The figure does not extend to Jofra Archer who has had to have a second test after a member of the paceman’s household felt unwell.

■ MOHAMMAD HAFEEZ said he has tested negative for coronavirus a day after he was among seven more Pakistan players to return a positive result, taking the total to ten. Hafeez took a test at a separate laboratory, which stated Covid-19 was ‘not detected’.

‘I had to chuckle because I heard somebody say it’s the first time Sean Dyche has questioned the board. I think most boards would be happy if they only got questioned every seven-and-a-half years’ — Burnley boss Sean Dyche says frustration over a lack of squad depth does not indicate any problems behind the scenes

FOOTBALL: Defender Tariq Lamptey believes Brighton are being rewarded for keeping their focus during the Covid-19 lockdown after collecting four points from two games. Graham Potter’s Seagulls have boosted their survival bid by following victory over Arsenal, their first league win since December, with Tuesday’s draw at Leicester. ‘The tempo’s been high, we can go a full 90 minutes and are doing everything the gaffer wants us to,’ said Lamptey. ‘The training has showed in the games.’

FOOTBALL: The Premier League is increasing the pressure on social media companies to tackle the online racist abuse of its players, former players, managers and coaches with the launch of a new reporting system.

‘We are in a very good position now. It’s quite unlikely that we get relegated, I think’ —Ralph Hasenhuttl’s attention is on moving up the table rather than merely reaching the fabled 40-point mark when Southampton — in 14th spot on 37 points — look to compound Arsenal’s woes this evening