HE SINGS about a Castle On The Hill but chart star Ed Sheeran’s dreams of a private chapel on his estate could be scuppered by a rare newt.

The musician, 27, has asked experts to check for protected great crested newts on his land in East Anglia after applying to build the Saxon-style structure.

Sheeran, who announced his engagement to girlfriend Cherry Seaborn in January, hints in his application that he wants to get married in the chapel.

It states that ‘it is every person’s right to be able to have a place of retreat for contemplation and prayer, for religious observance, celebration of key life and family milestones, marriages, christenings and so forth’.

But concerns have been raised, including from Suffolk Wildlife Trust, which said there were re-cords of great crested newts in the area and it was possible ponds on the estate ‘could be breeding sites’. The newts, the largest in Britain, have declined in recent years and it is illegal to disturb them or obstruct access to their habitats. The protected area extends up to 1,600ft from breeding ponds.

Paul Smith, of Apex Planning Consultants, said Sheeran has ‘responded promptly’ with the survey that could recommend measures to protect the newts and enhance biodiversity. 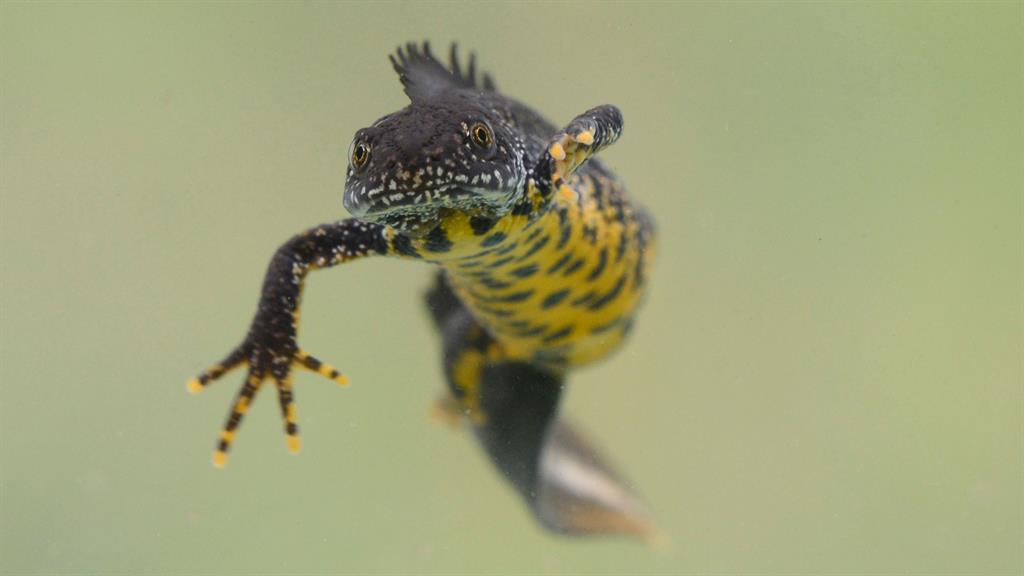 ‘We were not aware of the historical presence of great crested newts nearby and certainly believe that none exist in the pond,’ he said. Mr Smith also addressed concerns the chapel would ‘attract attention’, saying it was on private land. Claims it would be unsightly ‘discredit the high-quality architecture,’ he said.

The flint chapel would hold a congregation of 24 but a wedding licence would be needed if Sheeran and Seaborn were to marry there. A date for the planning decision by Suffolk coastal district council is not available.