TWO internet touts who resold tickets worth millions of pounds to high-profile events, including concerts by Ed Sheeran and Taylor Swift, have been found guilty of fraud in a ‘landmark’ trial.

Peter Hunter and David Smith — who traded as Ticket Wiz and BZZ — used multiple identities and computer bots to buy £4million worth of tickets over two-and-a-half years, a jury was told.

They then sold them on secondary ticketing websites — including Viagogo, GetMein, StubHub and Seatwave — for £10.8million, Leeds crown court heard.

Yesterday, following a three-month trial, the pair were found guilty of three counts of fraudulent trading. It was said they falsely represented their identifies, failed to inform buyers that they were at risk of being refused entry and reduced the number of tickets available at face value — in one year they bought 750 Sheeran tickets. They even sold tickets they did not own. Among those who gave evidence was Sheeran’s manager Stuart Camp.

He told jurors they had decided to take a stand against the touts after spotting £75 seats at a charity gig by the singer on sale for £7,000. 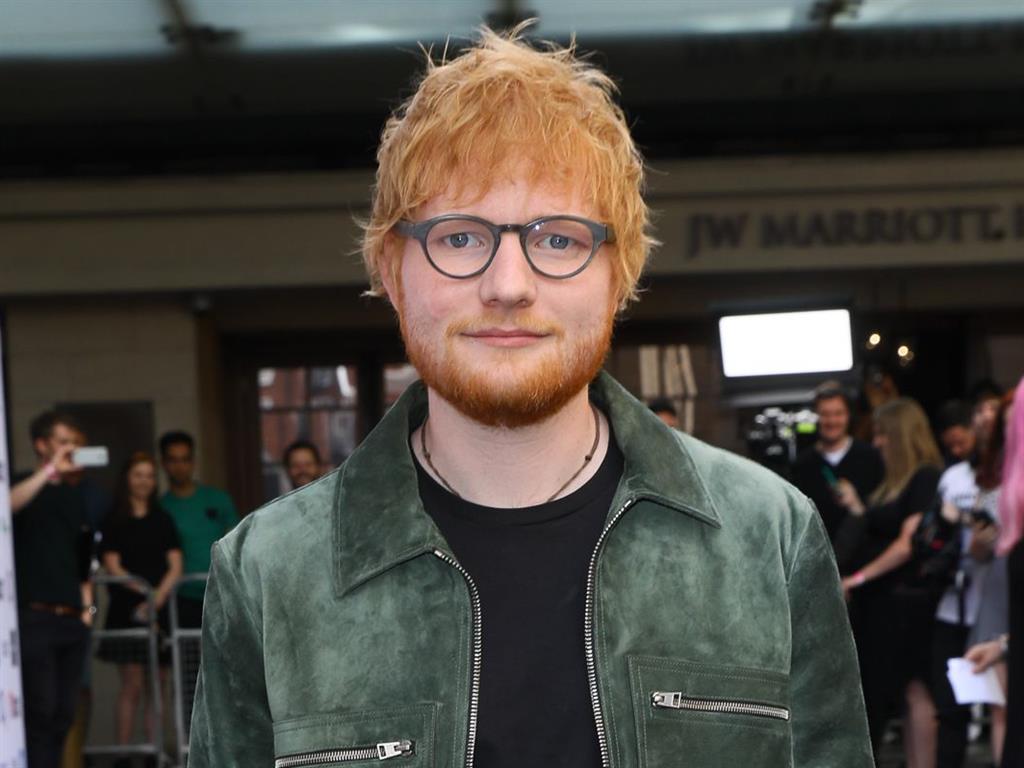 The court heard that Hunter, 51, and Smith, 66, hid behind at least 97 different names, 88 postal addresses and more than 290 email addresses. When National Trading Standards officers raided their home in north London they found 112 different payment cards in 37 names. Jonathan Sandiford, prosecuting, told the jury the pair were ‘dishonest fraudsters motivated by greed’. But they claimed they did nothing wrong. Ben Douglas-Jones QC, for Hunter, said he was no more greedy than other businessman. He added: ‘We live in a society where things are bought and sold.

‘They are only sold at a price which people are willing to pay for them.’ Hunter and Smith will be sentenced on February 24. Judge Mushtaq Khokhar told them: ‘Just because I’m granting you bail does not mean to say that a custodial sentence is not open to the court.’