THE economy will contract by a massive 35 per cent between April and June because of coronavirus but should recover by the end of the year, according to the Office for Budget Responsibility.

About 3.4million people — one in ten workers — will be left unemployed if the lockdown lasts three months followed by three more of partial lifting, predicted the independent public body.

Chancellor Rishi Sunak said the report showed government efforts to reduce the economic impact of the virus were working. But he added: ‘People should know that there’s hardship ahead. We won’t be able to protect every job or every business.’

The OBR stressed its forecast was based on only one scenario, adding that a longer period of disruption will leave ‘scars’ as businesses collapse and staff become long-term unemployed.

Even its optimistic forecast would require net public sector borrowing of £273billion this year — 14 per cent of GDP and the largest single-year deficit since World War II.

Businesses are desperate for access to cash to stay afloat, with only a small fraction of promised money paid so far.

■ ONE in nine mortgage holders has taken a payment holiday as a result of the coronavirus crisis. More than 1.2million homeowers, whose finances have been hit, have taken up the option, deferring an average bill of £775 a month, bank industry group UK Finance said.

■ ONE in four FTSE-100 bosses have had their pay cut because of the Covid-19 crisis, a study finds. Most have seen their wages and fees cut by 20 per cent, the same as furloughed workers. ‘It’s vital that companies make savings,’ said the High Pay Centre. 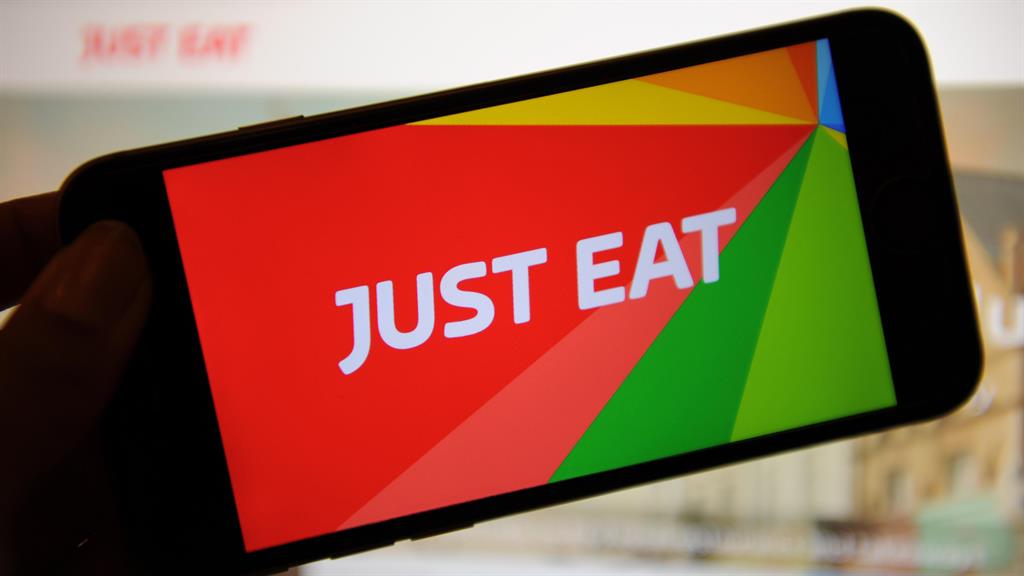 JUST Eat extended its NHS discount for another fortnight after healthcare workers saved more than £1.5million on meals in just two weeks.

The food delivery app has received thousands of orders per day from NHS workers and Northern Ireland’s HSC staff since it launched the 25 per cent off scheme to thank the 1.3million on the front line against the pandemic.

‘We are proud to be making a small difference to the individuals and families of those working for our fantastic NHS,’ said managing director Andrew Kenny. He added the company planned to introduce a longer-term initiative to support more medics ‘doing a heroic job’.

■ ALMOST two-thirds of graduating students say they have had job applications paused or withdrawn due to the pandemic. The Bright Network survey found that just one in three is confident of finding work.

■ HARVESTER owner Mitchells & Butlers and cocktail chain Revolution Bars have struck deals with lenders. M&B has agreed a waiver until May 15, while Revolution has extended its credit facility by nearly £10million.

■ BRITAIN’S vineyards are hoping a boom in supermarket wine sales will help make up for lost earnings in the lockdown. Revenues have fallen by up to 70 per cent, with pubs and hotels shut and tastings cancelled.

■ NEXT has begun selling ‘limited numbers’ of items on its website again after introducing extra measures to ensure warehouse staff can work safely. The retailer closed down its online operation in late March.

■ NATIONAL Express is to cancel its final dividend after revealing revenues have taken a major hit. The coach operator said it had ‘acted swiftly and decisively’ to protect its business. Two employees have died from Covid-19.