DINERS helped themselves to double portions as Rishi Sunak’s Eat Out to Help Out scheme launched yesterday — amid warnings that the meal deal will fuel the obesity crisis.

Social media users boasted about bagging two dishes for the price of one after the chancellor’s well-intentioned bid to help eateries hit by the pandemic get back on their feet.

The Treasury is picking up the tab for bills, excluding alcohol — slashing them by half up to a maximum of £10 per person, Mondays to Wednesdays throughout August. And the offer has prompted Newcastle chain Meat:Stack to unveil a £20 ‘Sunak Tray Challenge’.

With the discount applied, it’s just a tenner for the feast that includes a jumbo burger, fries, chicken strips and an ice cream dessert. 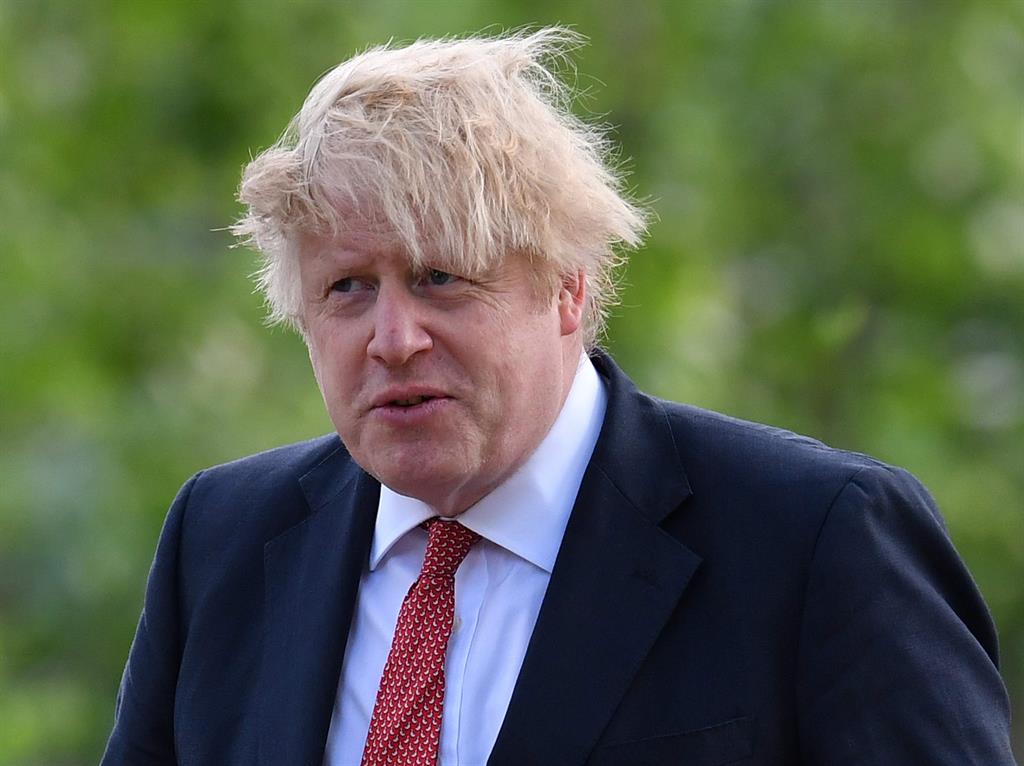 Elsewhere, a contented customer tweeted: ‘I’m out in a local cafe having a solo lunch. They are taking part in the scheme so I ordered two drinks and made the latte large.’

One wag posted a photo of their piled-up plate, writing: ‘Doing my bit to boost the economy (and my BMI).’

More than 72,000 pubs and restaurants, including Burger King, KFC and McDonald’s, have signed up to offer the deal, which applies only to customers dining in.

But critics said it sent a confusing message after the government also launched a fitness drive.

Boris Johnson (pictured above), who admits he was ‘too fat’ when he landed in intensive care with Covid-19, has said the virus was a ‘wake-up call’ as obese people were more likely to die of it. Weight loss expert Steve Miller warned yesterday the chancellor’s scheme would encourage people to ‘gorge’.

He told ITV’s This Morning: ‘We’ve said, “Have your chips and your cake and burgers and enjoy”. It’s like telling people to eat your grave.’

A Treasury spokesman told Metro last night: ‘Eat Out to Help Out is designed to help protect the jobs of 1.8million people who work in hospitality — a sector which has been badly hit by the outbreak.

‘We encourage people to enjoy the scheme as part of a healthy and balanced lifestyle.’