A DRUNKEN doctor was arrested and spent the night in a police cell after he attacked his estranged wife in a row over the TV remote control, a medical tribunal heard.

Robert Ballantyne grabbed ex-nurse Lynette and called her a ‘c***’ when he found her watching television at their home, it was claimed.

The specialist, who had earlier been sitting in the living room in his boxer shorts drinking wine, allegedly yelled ‘It’s my TV!’ before his wife threw the device out of the front door. 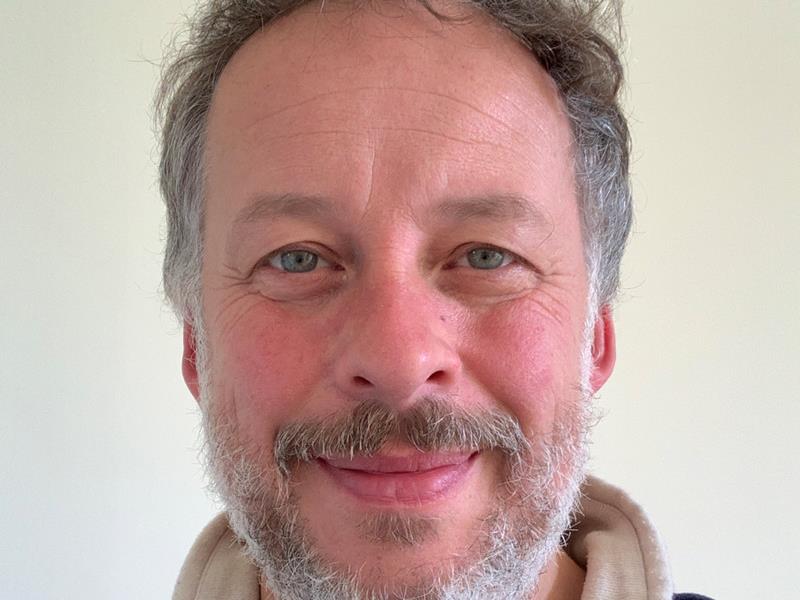 She went to leave the house only for him to follow and grab her with both hands, the tribunal heard.

He is said to have punched her several times as they wrestled on the doorstep before a neighbour came to her rescue and she went to stay with her sister.

Mr Ballantyne, 51, a clinical genetics doctor at Queen Elizabeth University Hospital in Glasgow, was arrested by police but proceedings were dropped.

He voluntarily referred himself to the GMC and moved out.

The Medical Practitioners Tribunal Service was told the Ballantynes had bought their home in 1998. They split up in 2016 amid allegations of the doctor’s infidelity and decided to live under the same roof until their divorce was finalised. But they had a series of rows which came to a head at 2pm on October 6, 2017.

Mr Ballantyne claimed he and his wife only had a verbal argument.

He said she ‘invented’ the assault to ‘try to get back at’ him after warning during the row: ‘I will f***ing destroy you and leave you with nothing.’