A NURSE was caught on camera whizzing past horrified motorists as she drove down the wrong side of a motorway for seven miles.

Other drivers flashed their headlights as Emma Marshall-Davies went down a slip road the wrong way then along the fast lane of the M4 in south Wales.

The mental health nurse, 43, had downed two glasses of wine after work before getting behind the wheel of her VW Polo on April 6, a court heard.

Prosecutor Rob Simpkins said: ‘This was a prolonged piece of bad driving with deliberate disregard for the safety of others. It was aggravated by the fact that she was drunk at the wheel.’

Marshall-Davies drove past three junctions before she performed a U-turn on the carriageway.

She was arrested on the A467 in Newport and found to have 53mcg of alcohol in 100ml of breath. The legal limit is 35.

Mr Simpkins added: ‘She was the only person inside the car and she was smelling of drink and her words were slurred.’ 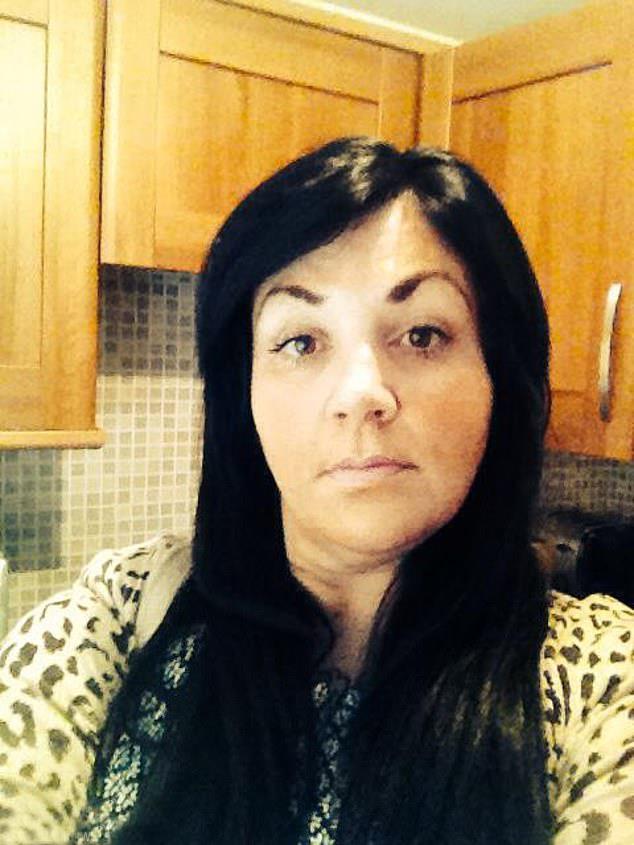 He said she told officers she was separated from her husband and cares for her mother. She told them she had two glasses of wine and decided to drive ‘because she wanted to leave her house’.

Darren Bishop, defending, said: ‘This wasn’t a case where she was suicidal or wanted to harm herself.

‘She drank through stress and on an empty stomach. This is a lady of previous clean character.’

She was handed a 12-month community order and driving ban and 15 days of rehabilitation with an extended re-test, at Cardiff crown court last week.

She was also told she had to pay £920 in fines and costs.