Boris Johnson’s most senior aide donned a smart suit for the first cabinet meeting after the summer holidays.

This was in stark contrast to his usual work attire, which typically involves jogging bottoms or jeans and a beanie hat. 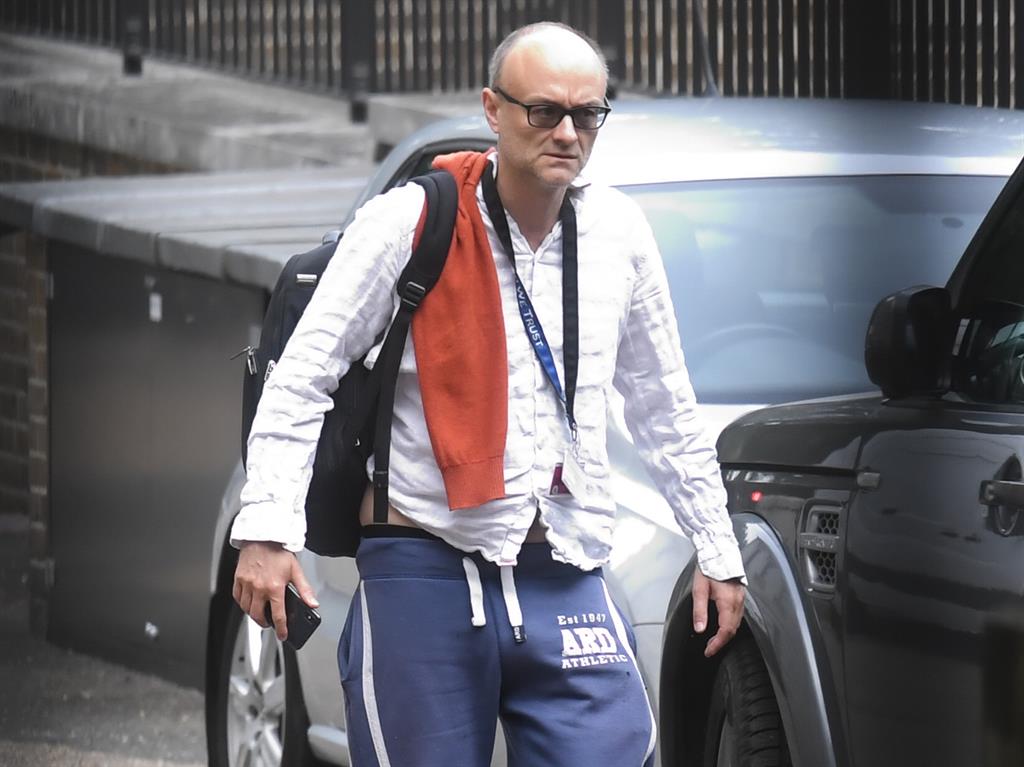 The upgrade came as the prime minister spelled out his desire to get the country back towards ‘normality’ despite the pandemic.

Meanwhile, Mr Johnson has joined LinkedIn, just a week after denying Mr Cummings’ father’s claims he would stand down in the new year.

The prime minister said he was using the platform to ‘connect more directly’ with British businesses.