CHORLEY boss Jamie Vermiglio hailed his Northern Premier League side’s comeback from 2-0 down to win 3-2 at Wigan, the FA Cup winners in 2013.

‘It’s a proud day for me and the players, and one we need to cherish,’ said Vermiglio.

Wigan manager John Sheridan admitted: ‘It is probably the worst result of my managerial career.’ 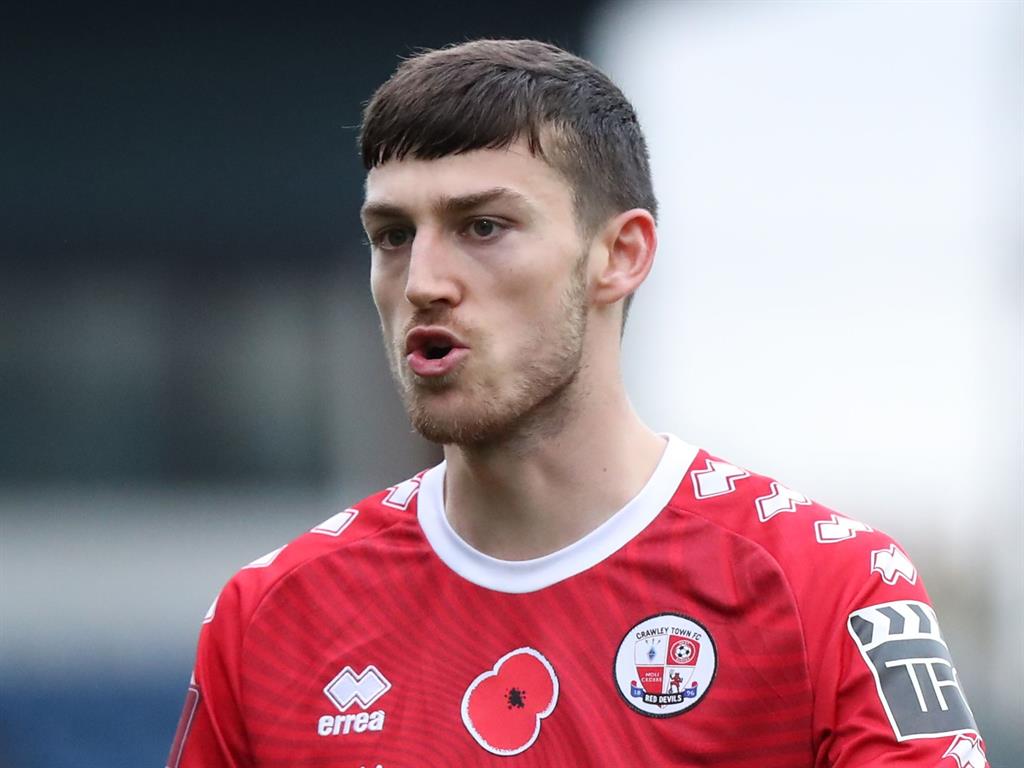 ■ 5-6 — Result at Torquay, with seven of the goals in extra-time, as Crawley came back from 2-0 and 5-3 down to book a place in the second round thanks to Ashley Nadesan’s (pictured) 118th-minute winner 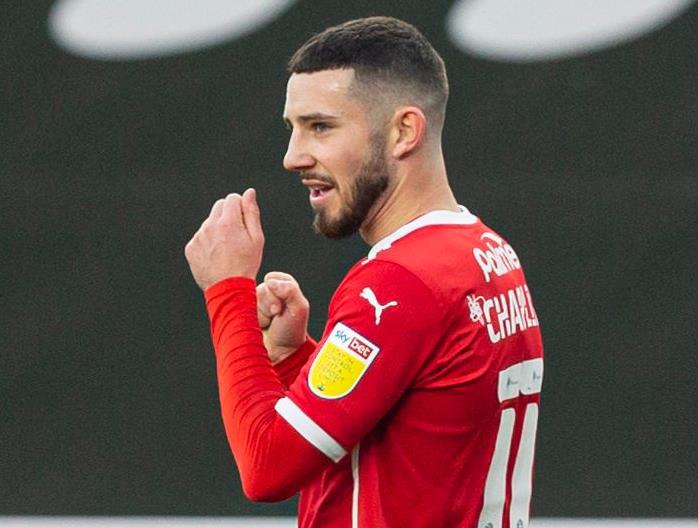 VALERIEN ISMAEL preyed on Derby’s nervousness as Barnsley’s 2-0 win at Pride Park left the Rams rock-bottom of the Championship.

‘I told the players before the game our gameplan was high-intensity aggressiveness to force mistakes and punish mistakes, and it was perfect,’ said Ismael.

Conor Chaplin (pictured) and Victor Adeboyejo netted for the Tykes to pile pressure on self-isolating boss Phillip Cocu, while Wayne Rooney moved from attack to a deep midfield role during the game.

INJURY-jinxed David Brooks scored twice as he completed 90 minutes in a Bournemouth league game for the first time since April 2019 in a 3-1 win at Birmingham. ‘I had to hold him back because Brooksy was itching to play,’ said boss Jason Tindall.