Which? looked at 15 products it had rated as ‘Don’t Buys’ — the label given to goods that fail its independent testing — and found many had scored four stars or higher based on online customer reviews at Amazon, Argos, Currys PC World and John Lewis.

AfterShokz Trekz Titanium headphones scored just 28 per cent in Which? tests, with experts describing them as having ‘awful sound’ and ‘low battery life’, but gained an average rating of 4.2 stars at Amazon and 4.7 stars at Argos. 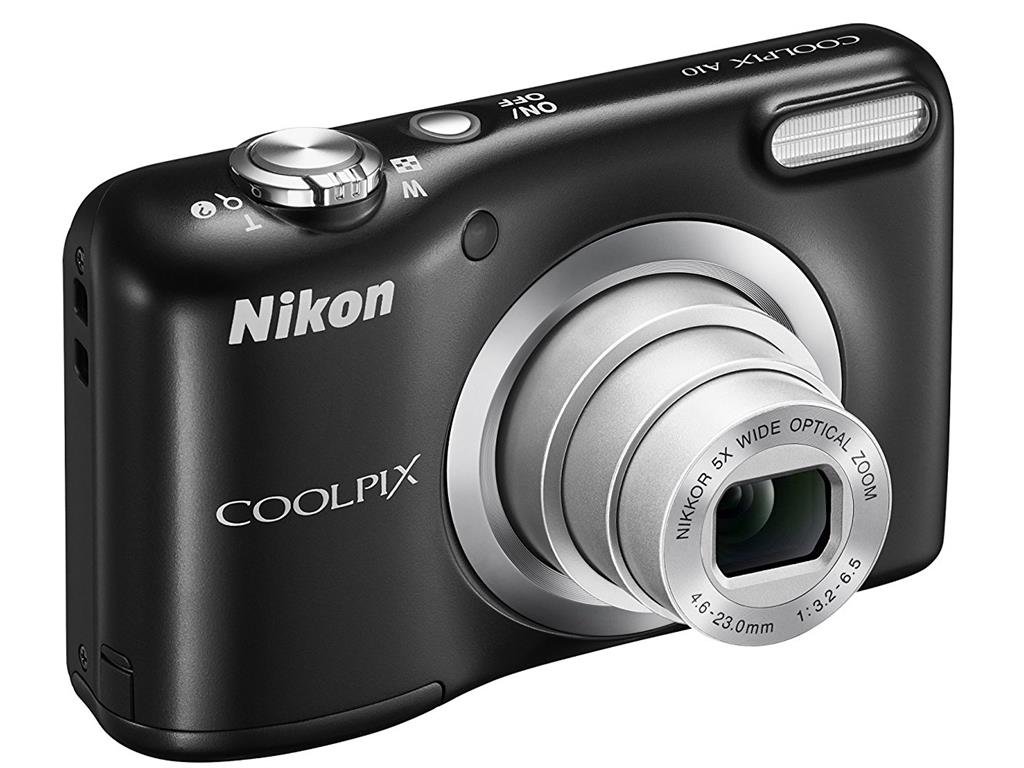 The Nikon Coolpix A10 camera was rated an average of 4.6 stars in customer reviews at Argos and 4.5 at Currys, despite achieving a score of just 34 per cent by Which? testers, who said it had ‘slow start-up time’ and ‘poor image stabilisation’.

The Black & Decker SVJ520BFS 2in1 Dust Buster scored 4.6 at Argos and 3.8 stars at Amazon but just 32 per cent in Which? tests, which summarised it as ‘awful at cleaning carpets’. 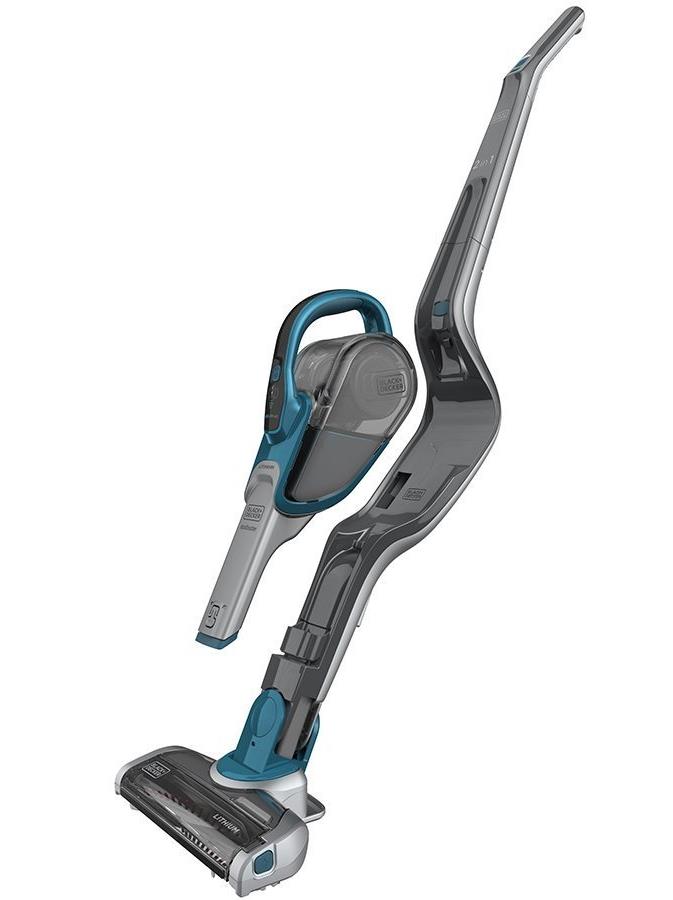 Natalie Hitchins of Which? said anyone wanting top products needs ‘to look beyond customer reviews and seek out independent, thorough test results’.

Currys PC World said it calls for positive and negative feedback. John Lewis said customers had no reason to ‘inflate’ reviews. Argos said all its reviews are genuine and Amazon did not comment.