In a phone call released by The Washington Post, the US president (pictured) told Georgia’s Republican secretary of state Brad Raffensperger: ‘All I want to do is this.

Georgia has certified election results showing that Mr Biden won in the state by 11,779 votes.

Mr Trump has repeatedly attacked the way Mr Raffensperger ran Georgia’s elections, claiming without evidence the state was wrongly given to Mr Biden.

He confirmed yesterday he had spoken to Mr Raffensperger, who tweeted that claims Mr Trump made during the call made on Saturday were untrue. A run-off vote in Georgia tomorrow could hand control of the Senate to the Democrats.

‘He has no clue!’ Mr Trump tweeted of Mr Raffensperger, saying the state official ‘was unwilling, or unable’ to answer questions concerning claims about ballot handling and voters that have been rejected in 60 legal challenges.

Mr Raffensperger responded: ‘The truth will come out.’

Mr Pence’s chief of staff Marc Short said the vice-president shared ‘the concerns of millions of Americans about voter fraud and irregularities’. Mr Biden is still set to take office on January 20. 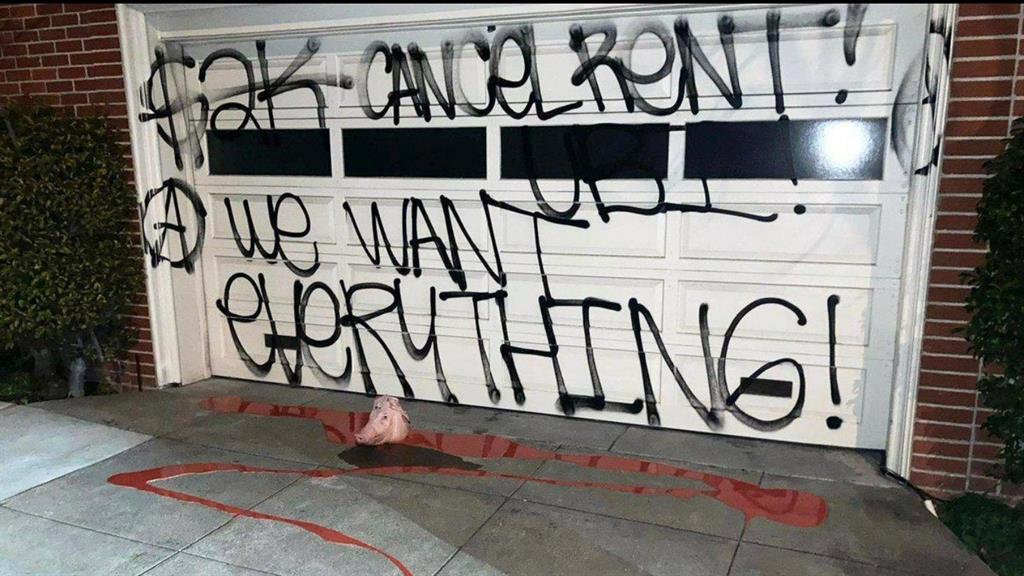 ■ VANDALS have targeted the homes of US House speaker Nancy Pelosi and Senate majority leader Mitch McConnell after Congress failed to approve an increase in financial help for the pandemic. At Ms Pelosi’s San Francisco home (both pictured), someone spray-painted graffiti and left a pig’s head and fake blood on New Year’s Day. 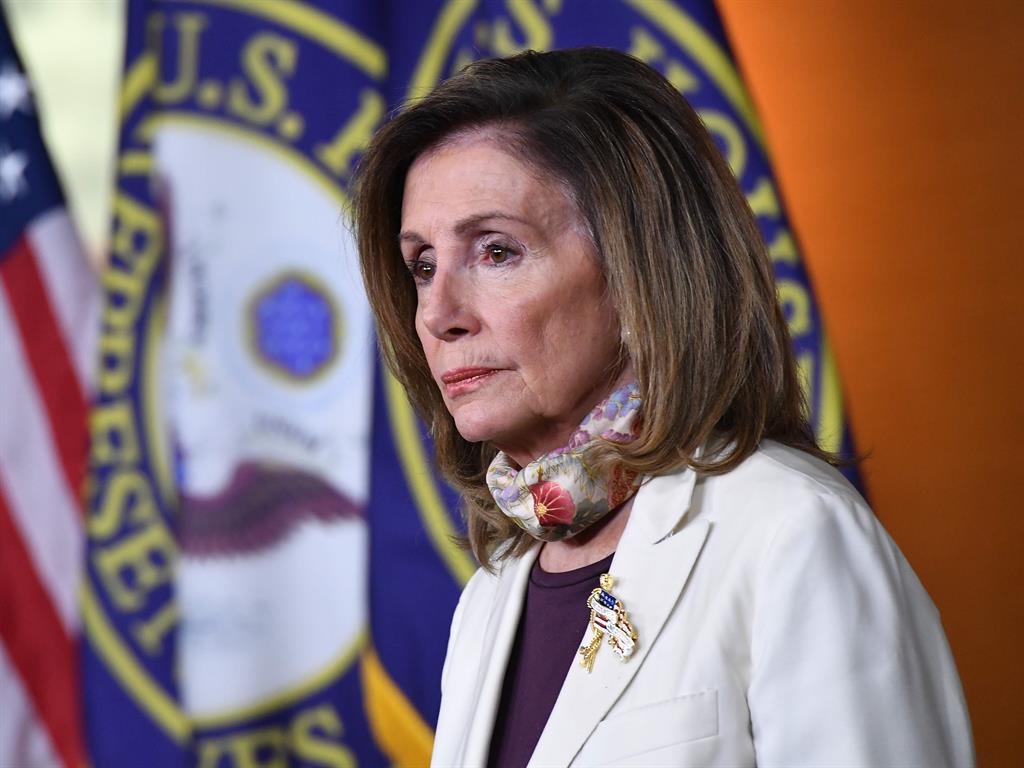 Phrases included ‘2K’, ‘Cancel rent!’ and ‘We want everything’, references to the Democrats’ failed bid to increase relief cheques from $600 to $2,000. Republican Mr McConnell blamed a ‘radical tantrum’ for the attack on his home in Louisville, Kentucky.