DONALD TRUMP has said Boris Johnson asked him to introduce the parents of Harry Dunn to the American woman involved in their teenage son’s death.

During his meeting with the couple in the White House, the president offered them the chance to meet Anne Sacoolas, who left the UK under diplomatic immunity after the fatal crash.

But Charlotte Charles and Tim Dunn said they refused because they ‘weren’t ready to meet her; it would have been too rushed’. Mr Dunn added: ‘It’s not what we wanted. We wanted a meeting in the UK.’

Referring to Mrs Sacoolas afterwards, Mr Trump said: ‘She was in the room right out there. I offered to bring the person in question in, and they weren’t ready for it.

‘I spoke with Boris, he asked me if I’d do that, and I did it. They wanted to meet with her… unfortunately when we had everybody together they decided not to meet.’ 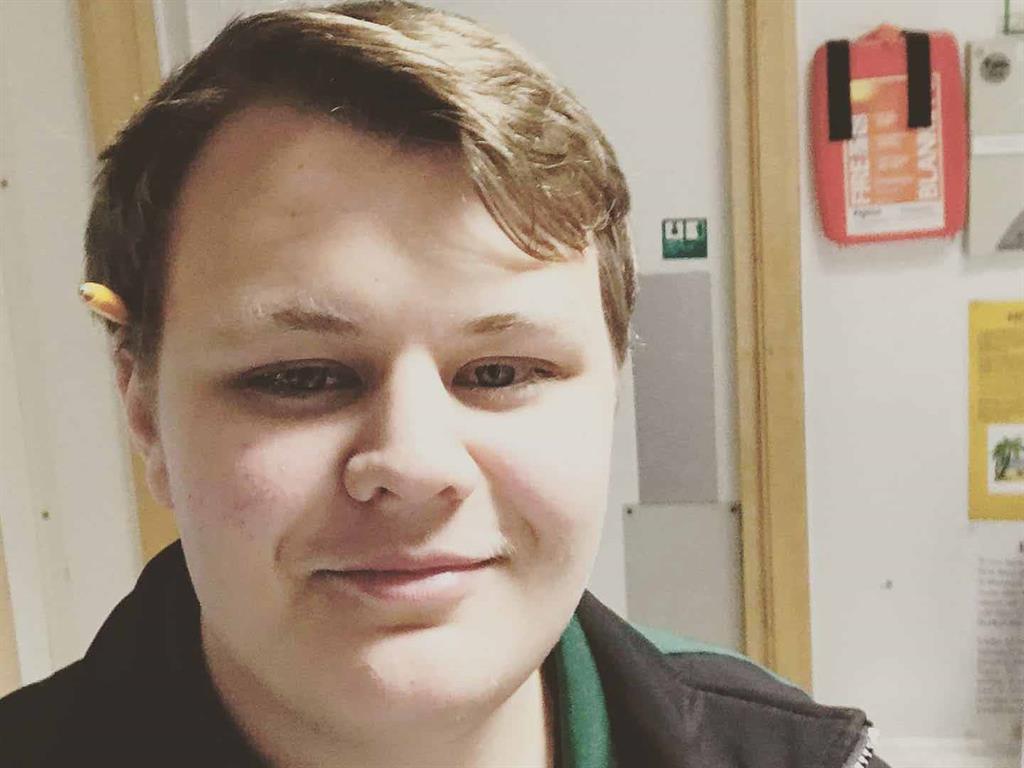 Mrs Sacoolas, 42, has said she was ‘terribly sorry’ about the crash in Northamptonshire which killed 19-year-old Harry (above) in August. Her lawyer confirmed she was driving on the wrong side of the road.

Speaking about the Oval Office meeting, Mrs Charles said there had been a ‘little bit of progress’ but added: ‘We didn’t get the answers that we wanted.’

Mr Dunn said White House officials told them Mrs Sacoolas would not be returning to the UK.