DOMINIC THIEM rated his victory over Rafael Nadal at the ATP Finals as one of the best performances of his career.

After a brilliant contest full of intensity and explosive shot-making, it was US Open champion Thiem who emerged a 7-6 (9-7), 7-6 (7-4) winner. The Austrian said: ‘It’s definitely one of the better matches I’ve played so far in my career. I think it came close to the second group match of last year against Nole (Novak Djokovic). 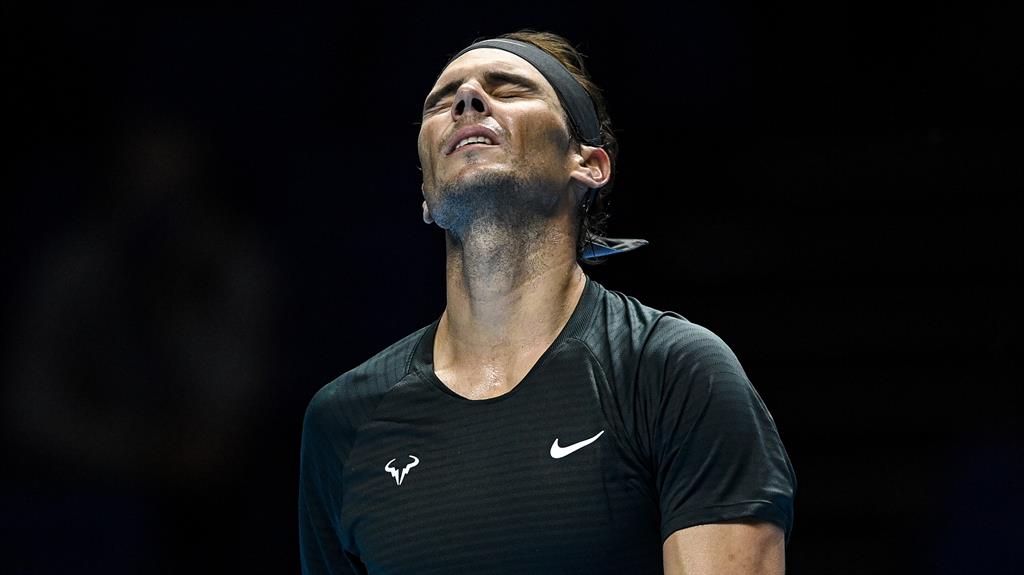 ‘We both played great tennis. I think that today I played a little bit higher level than at the US Open.’ Despite losing, Nadal was positive about his bid to win a first ATP Finals title. ‘I think my chances are bigger to have a very good result now than five days ago because the level of tennis, even if I lost today, is much higher,’ said the 20-time grand-slam winner.

Setback for Joe and Rajeev

JOE SALISBURY has work to do if he and partner Rajeev Ram are to reach the doubles semi-finals after a 7-6 (7-5), 6-0 loss to Wesley Koolhof and Nikola Mektic. Salisbury and Ram must now beat Kevin Krawietz and Andreas Mies to progress.