A sense of emptiness

IAAF boss Lord Coe called Doha ‘the best world championships ever’ but it suffered from the Alberto Salazar doping saga hanging over it and a lack of bums of seats. The stadium was embarrassingly empty until a few big crowds late on and it was a mistake to take track and field somewhere it is so unloved. After London 2017 and the full houses and unforgettable atmosphere, this was a damp squib. We will recall Doha, sadly, for Dina Asher-Smith’s 100metres silver medal lap of honour in front of virtually deserted stands.

Brits are off target

Britain underachieved with their worst medal haul since the 2005 worlds in Helsinki. Asher-Smith is the undoubted star of the team, along with heptathlon heroine Katarina Johnson-Thompson, but there was little else for British fans to get excited by. Field events appear to be sadly neglected these days, Sophie McKinna and Nick Miller aside, and medal chances were scarce. The target was seven to nine medals and Britain could win just five.

In Asher-Smith (pictured top) Britain has an athlete at home on the world stage. The new world champion at 200m, she is also ready to be the face of track and field globally according to Coe. That is a lot of pressure to put on one athlete but Britain has few others in which to invest such faith at present and the Londoner has broad shoulders. She will need them if no one else can join her as a genuine Olympic gold-medal hopeful.

Gift of the Gabb 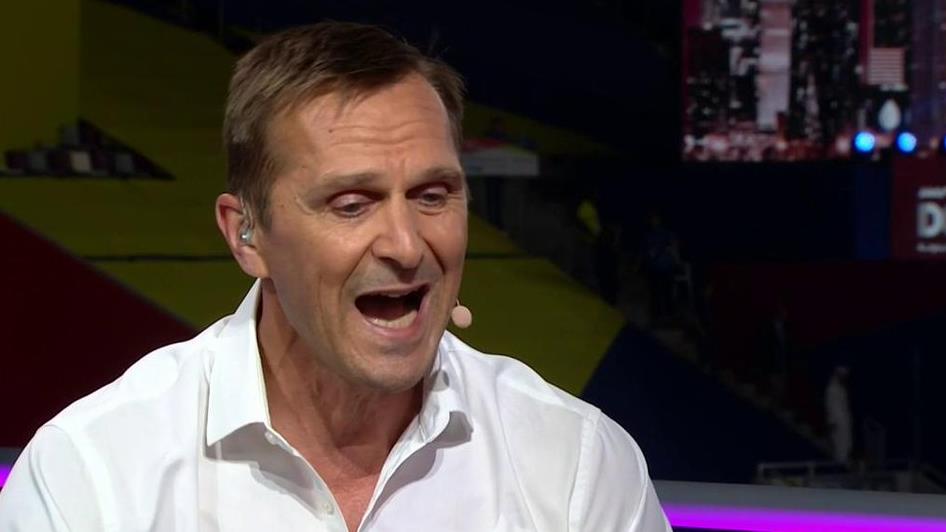 The BBC’s Gabby Logan won plaudits for her grilling of IAAF chief Jon Ridgeon (pictured). The fact she so irked Coe by doing so will leave her feeling vindicated about the questions she — rightly — posed for Ridgeon. The poor turn-outs and oppressive heat for events such as the marathon left more questions than answers.

The action was great, the relays finale entertaining as always, but it had a hollow feel in such a (mostly) quiet arena. And we need to find more stars to get behind in the Olympics next year. Time for the men to step up.