FRONT-LINE NHS workers denied masks and tests are like soldiers being sent to war with no helmets, the government was told yesterday.

Doctors’ leaders demanded more kit as Britain’s coronavirus death toll leapt by a record 563 in a day to 2,352, with two more medical staff among the latest victims.

Troops have taken just nine days to create the 4,000-bed Nightingale Hospital (pictured below) in London’s Docklands to help tackle the crisis. 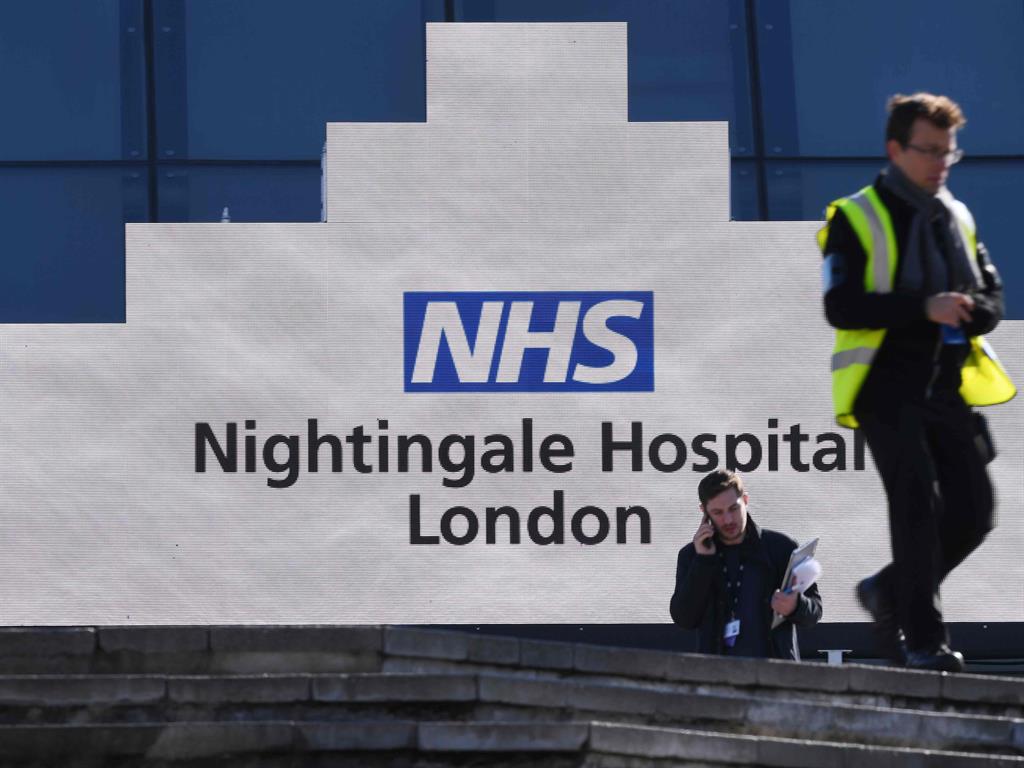 But a failure to speedily provide protective equipment has prompted staff at one NHS trust to threaten to limit care for virus patients.

The workers at Southend Hospital in Essex are ‘petrified’ of infection after bosses rationed the gear.

They vowed to provide only the ‘bare minimum’ service unless more was supplied by last night. 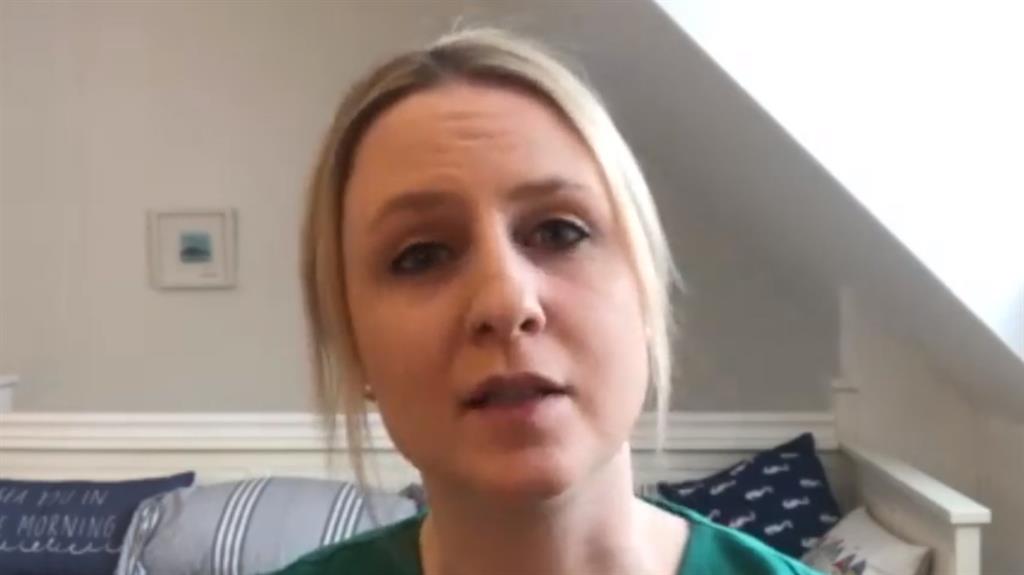 ‘Front-line NHS staff are putting their lives on the line every time they turn up for work,’ she said.

‘You wouldn’t expect a soldier to go into war without a helmet, so why is the government sending NHS staff to the front line with just a flimsy plastic apron and a simple face mask? Doctors are really worried that the lack of personal protective equipment is putting them at risk of falling sick and being taken away from the front line.’

Dr Batt-Rawden (pictured above) said the shortage of PPE had been raised in a letter signed by 8,000 NHS staff that was sent two weeks ago to Boris Johnson — but no response was received.

She said some surgeries had been sent packs of just four paper masks to share between doctors, nurses and receptionists, adding: ‘That will likely last them 20 minutes.’

Many medics were improvising their own PPE — including by making trips to B&Q and Screwfix for masks, she revealed, adding that some had even resorted to knitting them.

Unions including Unison, the Royal College of Midwives, the GMB and Unite called the lack of gear a ‘crisis within a crisis’ as they issued a joint statement calling for action.

‘Workers are being exposed to unreasonable and unnecessary risk by the ongoing failure to provide key workers with adequate PPE,’ they said. ‘Key workers deserve better — they are risking their own health and safety for us.’

‘Of course we will do as much as we can, more, to get more of this equipment to the front line,’ he said.

Alongside him, Public Health England’s medical director Yvonne Doyle said: ‘It’s absolutely our commitment to protect front-line staff. We’re working very rapidly at the moment to make sure that these deliveries reach where they’re needed and also that our guidance is easily understood.’

But he said a military operation was helping to speed up distribution.

Downing Street said 2,000 NHS staff had been checked for the virus so far — while more than 10,000 tests were performed overall yesterday.

But critics said the daily total was dangerously short of the official target of 25,000. Screening is seen as a crucial tool in preventing infection.

The head of the British Islamic Medical Association has paid tribute to the first four doctors known to have died after contracting Covid-19.

Dr Salman Waqar said the contribution from ‘devoted family men’ Adil El Tayar, Habib Zaidi, Amged el-Hawrani and Alfa Saadu — who were all Muslims — was ‘immeasurable’. Urging people to stay at home, he added: ‘They gave the ultimate sacrifice fighting this disease.’

■ ALMOST a million people have applied for universal credit in the past fortnight – up from the usual 100,000 – figures show. Some 950,000 have contacted the Department for Work and Pensions since March 16 with 70,000 getting an emergency advance. ‘We have never seen anything like this,’ said the Resolution Foundation think tank.