A DOCTOR spared jail over a road crash that left a teenage girl temporarily paralysed is to keep his job after using his expertise to research ways of helping her walk again.

David Rawaf was with the teen in his BMW when he sped away from a Mercedes, spun out of control and crashed into trees and lampposts. 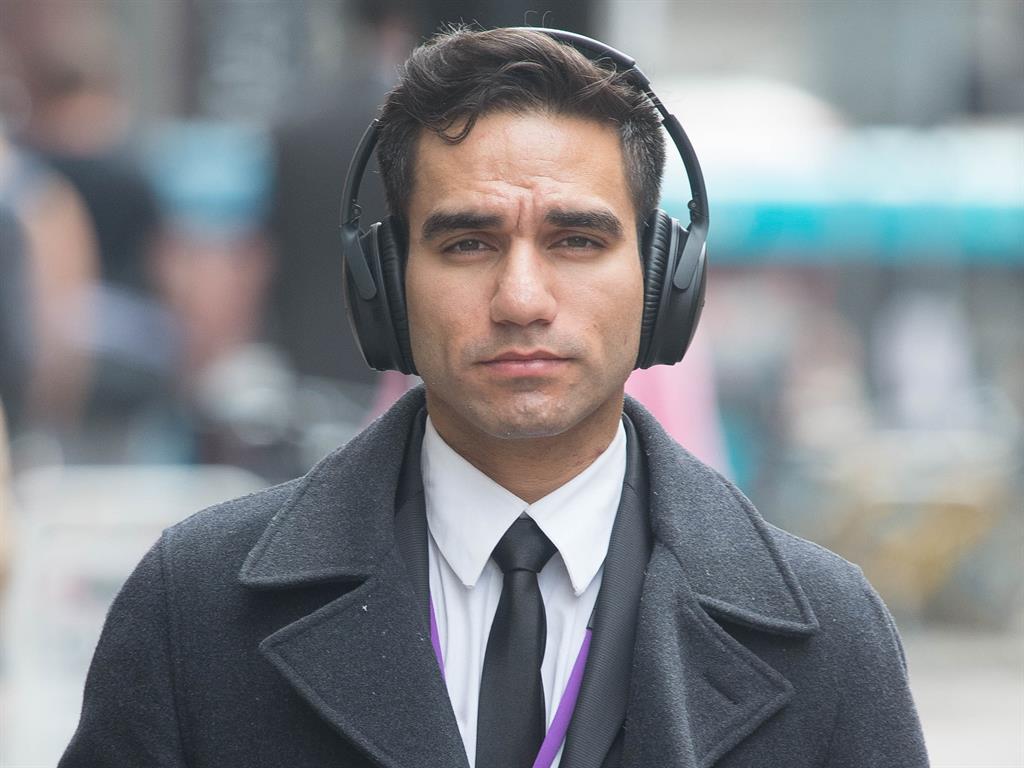 The 28-year-old (pictured), from Carshalton, south London, escaped with minor injuries but the girl suffered severe spinal injuries after the crash in Wandsworth in January last year.

Rawaf, who works at Imperial College London Hospital, was convicted of causing serious injury by dangerous driving and received a 16-month suspended sentence in December.

He faced being struck off for misconduct until a disciplinary panel heard he had visited the victim, named by Mailonline as Ekatarina Nuss, 19, most days and she did not want him punished. Rawaf’s lawyer Jason Bartfield QC told the Medical Practitioners Tribunal Service she had made ‘significant improvements’.

Tribunal chairman Paul Moulder said Dr Rawaf has ‘demonstrated a very high level of insight into the accident and its consequences’.

He said: ‘Dr Rawaf had taken many steps to make amends by making changes to his career path, engaging in voluntary research into spinal injuries, and providing daily support to his passenger.’

There was ‘a public interest’ in letting him continue, he said. Ms Nuss’s sister Valeria told Mailonline she was still in a wheelchair but had ‘forgiven David’.