DIVORCING couples will no longer have to play the ‘blame game’ after government ministers decided to go ahead with an overhaul of 50-year-old laws.

Spouses will simply have to declare an ‘irretrievable breakdown’, with no requirement for one to find fault with the other. Reluctant divorcees will lose powers to contest splits, stopping them from trapping their partners in broken marriages for up to five years.

Justice secretary David Gauke (above) said: ‘While we will always uphold the institution of marriage, it cannot be right that our outdated law creates or increases conflict between divorcing couples.

‘So I have listened to calls for reform and firmly believe that now is the right time to end this unnecessary blame game for good.’

The current system requires one partner to accuse the other of adultery, desertion or unreasonable behaviour in order to split within two years, even if the divorce is amicable.

Counselling charity Relate said the reforms were much needed. 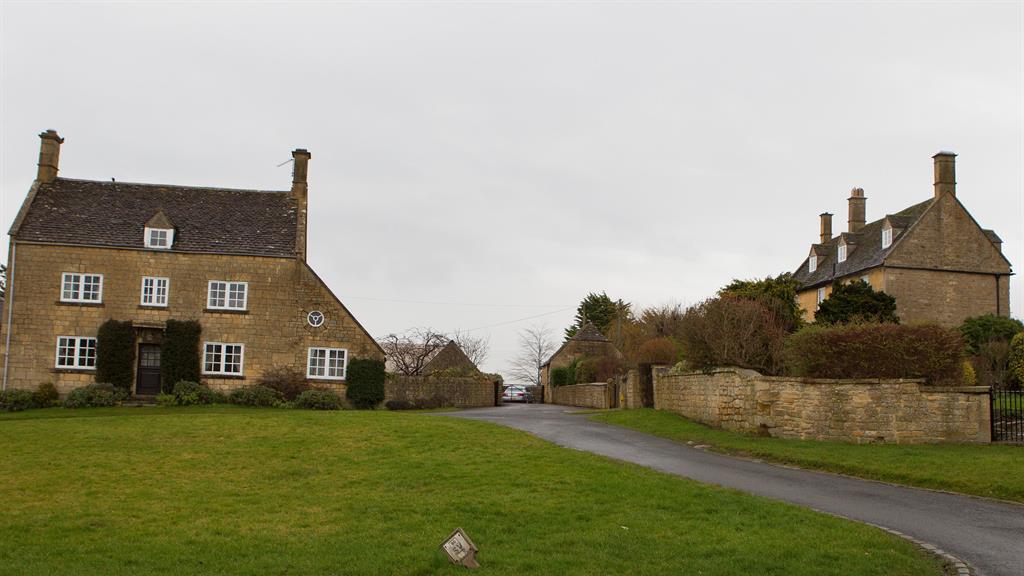 The shake-up comes after Tini Owens’s divorce battle with husband Hugh reached the Supreme Court last year. The couple, married for 40 years, had lived apart since 2015, in next-door houses in Broadway, Worcestershire.

But millionaire mushroom farmer Mr Owens, in his early 80s, wanted to stay married and his unhappy wife, in her late 60s, was unable to show that his behaviour was unreasonable. The court ruled last July that she would have to wait until 2020 for a divorce.

Ministers first announced the reforms in September and — after a 12-week public consultation — have decided to press on with introducing legislation.

The new laws will apply in England and Wales, where more than 100,000 marriages end every year. The two-stage process that sees a decree nisi followed by a decree absolute will remain, and couples will have to wait six months after lodging a petition before their divorce is finalised.

Mr Jones said he backed the new minimum period as it allowed time to ‘give things another go if appropriate’.

Parallel changes will be made to the laws governing civil partnerships.

The Church of England said marriage was a ‘gift from God’ but the government was right to keep the law under review.

The Catholic Church said the reforms would ‘undermine marriage from the outset’ and the six-month waiting time was too short.