DONALD TRUMP faced a barrage of criticism for claiming coronavirus could be contained in the US by Easter — while New York’s governor pleaded for more hospital beds and ventilators.

The president was accused of giving economic interests priority over human lives as he indicated he wished to rein back social distancing restrictions.

He also set a date of Easter weekend — a little over a fortnight away — as his target for bringing the outbreak under control, saying he wanted to see churches filled with worshippers.

Mr Trump’s optimism came in the face of soaring numbers of cases and deaths, with his home city of New York accounting for more than half of the country’s confirmed infections.

Governor Andrew Cuomo warned the state was expecting to have 140,000 cases but had only 53,000 beds.

He outlined plans to convert hotels and college dormitories for emergency use, while highlighting a chronic lack of ventilators and the effect of the outbreak on citizens.

‘There are beds in this state but they’re not hospital beds — we have to figure out how to convert them and how to get access to them. That’s a logistical operational challenge,’ Mr Cuomo told a news conference.

He urged the government to prioritise New York for beds, ventilators and other protective equipment, promising to repurpose them when other states then become virus ‘hotspots’ themselves. 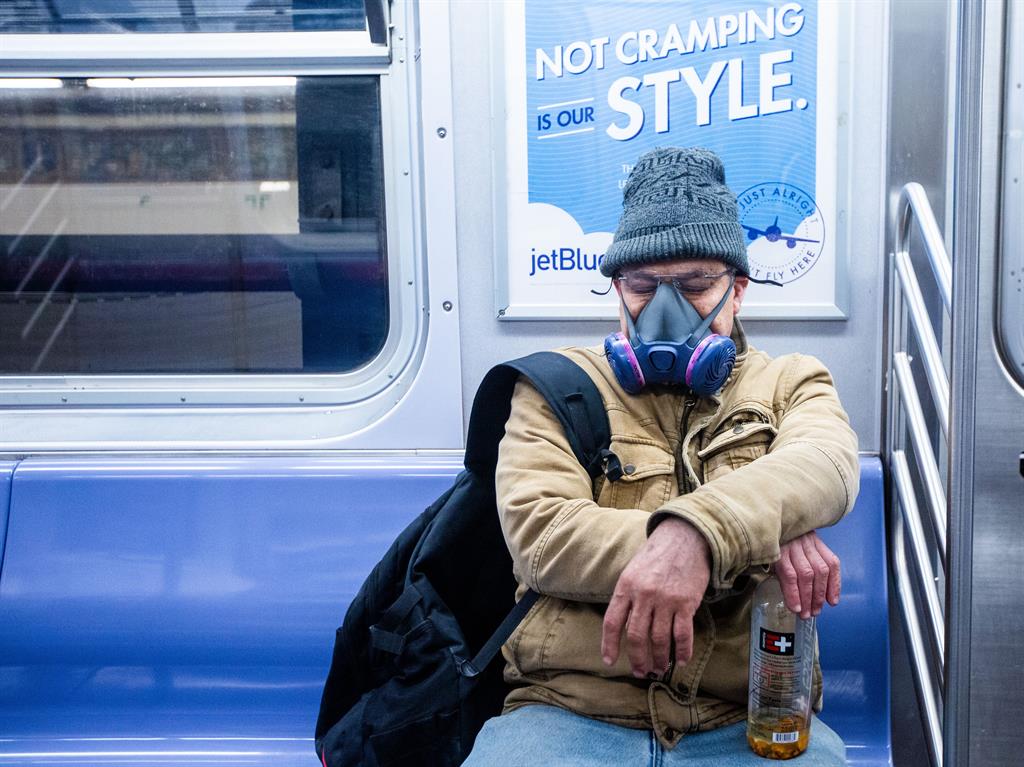 Cases in New York have soared above 30,000, rising by 5,000 in just one day. Across the country, more than 55,000 people have been infected with Covid-19, with the confirmed death toll nearing 800. Louisiana and Iowa became the fourth and fifth states making major disaster declarations, following New York, California and Washington. Others applying for relief status include Florida, New Jersey and Texas.

Even when granting emergency funding, Mr Trump has indicated his impatience with restrictions on business and movement.

He told a virtual town hall event organised by Fox News: ‘I would love to have the country opened up and just raring to go by Easter.’ He later told a White House briefing that April 12 was his idea, regardless of scientific advice — insisting it was a ‘beautiful timeline’.