PROFESSOR Stephen Hawking’s parting gift was an Easter lunch for hungry or lonely people on the day of his funeral.

A donation from his family helped a charity serve up a three-course meal with extra treats and to decorate the venue with spring flowers on Saturday. 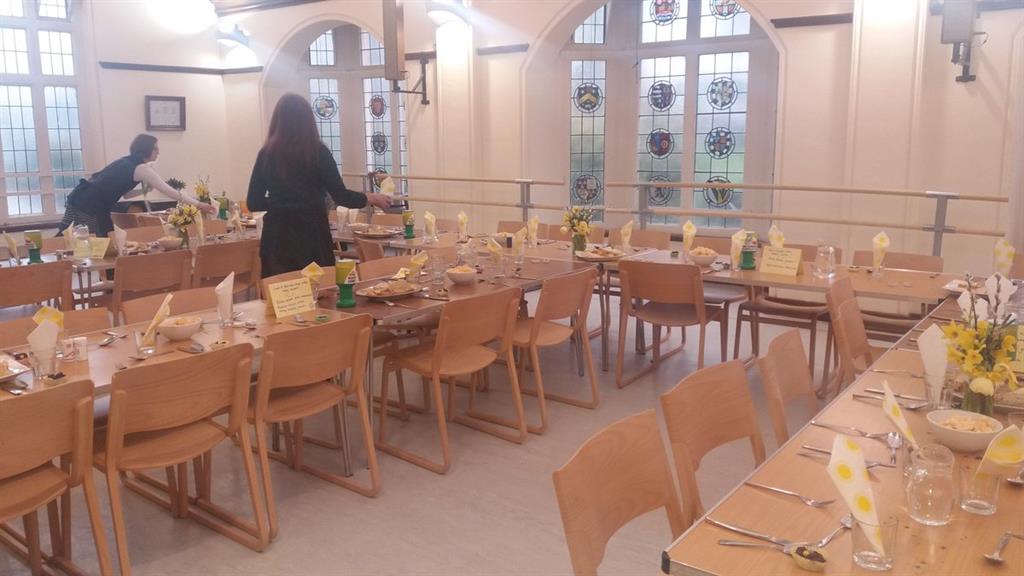 Notes placed on diners’ tables said: ‘Today’s lunch is a gift from Stephen… from the Hawking family.’

Alex Collis, of charity FoodCycle, said: ‘The family felt they wanted to do something positive to mark the day, something they felt Stephen would have wanted.’

The meal, made from food that would otherwise have gone to waste, included leek soup, ratatouille and fruit sundae. 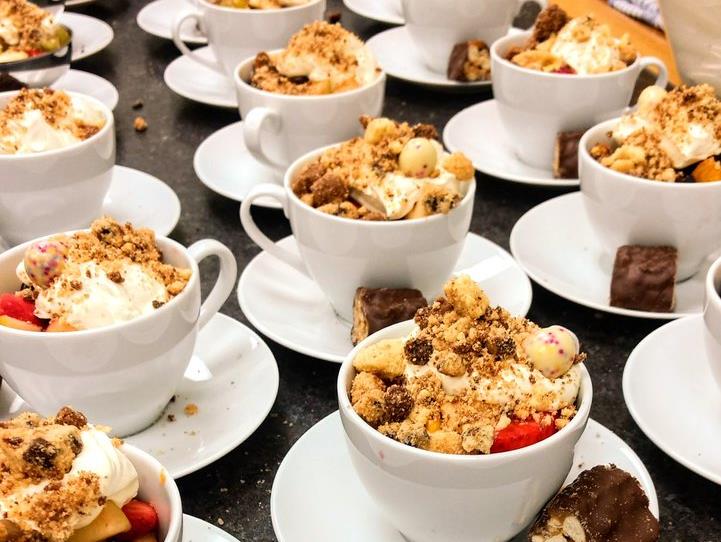 Around 50 people ate at Wesley Methodist Church in Cambridge on Saturday, and they had a ‘little cheer in honour of Stephen Hawking before tucking in’.

Nearby, at the funeral at the city’s St Mary the Great, Eddie Redmayne, who played the visionary physicist in The Theory Of Everything, gave a reading. Prof Hawking, who suffered from motor neurone disease, died last month aged 76.