MADELEINE McCANN murder suspect Christian Brueckner has been linked to the disappearance of three other children — a boy of six, a girl of five and a teenager on holiday with her parents.

The convicted paedophile and rapist is being investigated over the case of Rene Hasee, who went missing from a beach in 1996 in Portugal’s Algarve, where Madeleine vanished aged three in 2007.

The boy’s father Andreas, from Elsdorf in Germany, said he had long ago accepted his son must have drowned but was contacted by police on Friday for the first time in 20 years.

Fellow German Brueckner had been staying in the Algarve while the family were there, having left his homeland after serving part of a two-year sentence for molesting a six-year-old girl.

Brueckner is also suspected of being behind the disappearance of Inga Gehricke. She was five years old when she vanished from a forest in Germany’s Saxony-Anhalt region in 2015. Brueckner reportedly had a property in the town of Neuwegersleben, about 60 miles away.

Police are also said to be investigating whether he could be involved in the case of Carola Titze, 16 — found dead on a beach in De Haan, Belgium, in 1996. 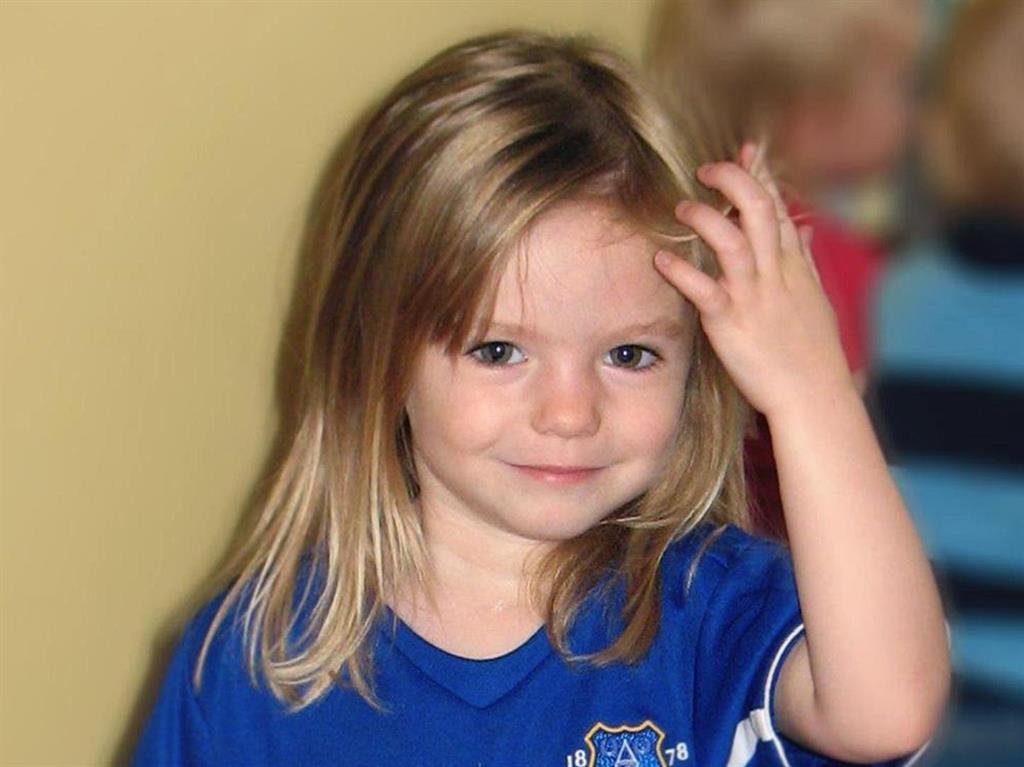 Carola’s body was discovered after she went for a walk while on holiday with her parents. She is said to have been in contact with a German man in the days before her death, with the pair allegedly seen at a disco together.

Meanwhile, the Metropolitan Police have received more than 400 tips since serving prisoner Breuckner, 43, was named chief suspect in Maddie’s disappearance. German detectives believe the youngster from Rothley, Leicestershire, was murdered.

UK officers say they are still treating her disappearance as a ‘missing person’ investigation as there is no ‘definitive evidence’.

Madeleine (pictured above) vanished from an apartment at the Ocean Club in Praia da Luz on May 3, 2007, while on holiday with her parents Kate and Gerry and two-year-old twin siblings Sean and Amelie.

A £20,000 reward has been offered for information.

During his time on the Algarve, he reportedly broke into apartments and dealt drugs. He drove a VW campervan and a Jaguar car.

A British woman says she saw Brueckner ‘acting suspiciously’ outside the McCanns’ apartment before Maddie went missing from the resort, according to The Sun.

The witness was shown a photo of the suspect and said: ‘That’s the man I saw.’