ARCHAEOLOGISTS at a British abbey have found two ‘devil coins’ — left as part of a bizarre occult hoax in Denmark over 40 years ago.

The two copper coins were discovered at Bath Abbey as historians removed the floor as part of restoration work.

They showed an image of Satan with hooves and carrying a spear, printed with Latin writing meaning ‘country of the devil’. 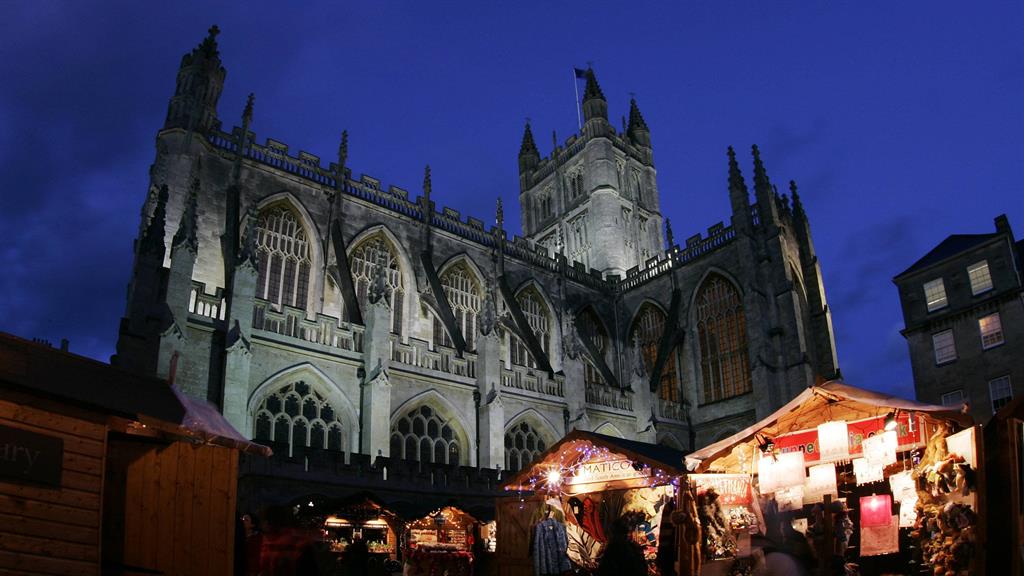 Archaeologists believe they were deliberately left under the floor as part of an infamous Rosemary’s Baby or Wicker Man-style ‘nordic noir’ hoax in Denmark during the 1970s.

The hoax began on the remote Danish island of Anholt when evidence of modern witchcraft and Satan worshipping was apparently found.

The story gripped the nation, with one newspaper reporting that a missing local woman had been sacrificed — before she contacted police to say she was alive.

Amid the hysteria of the hoax ‘devil coins’ began to be discovered in churches and museums across Denmark and Norway.

The man behind the hoax was later named as museum clerk Knud Lankow, and now two of the coins have been found under Bath Abbey.

It is the first time they have been discovered outside Scandinavia.

Measuring 1cm in diameter, they were found by Wessex Archaeology, during a £19.3million restoration project at the abbey to install a heating system. 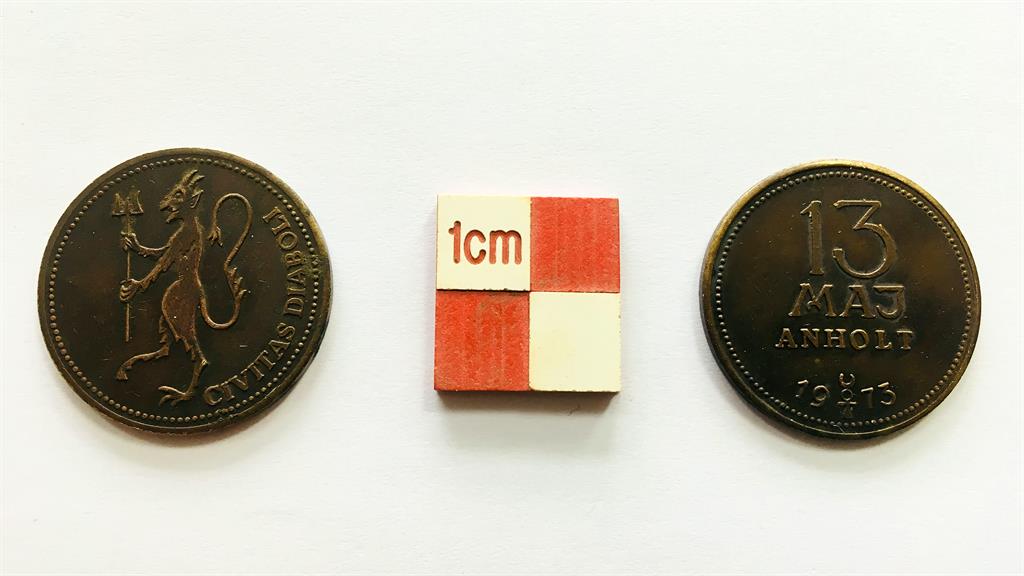 Project manager Bruce Eaton said: ‘I just thought, “what the hell is this?” And the more I found out the more interested I became.

‘The truth is even more interesting — this guy is creating false narratives, an alternate universe where this cult exists.

‘He’s trying to create a mythology about this island of Anholt. It’s odd but he seems to have enjoyed it.

‘As archaeologists we put a great deal of store by physical artefacts.

‘Written records of the past can be biased or falsified but you can say “here’s a physical object” — it shouldn’t lie, its a real connection to the past.

‘But in this case these physical objects are a total fabrication. That fascinates me. He did it all knowing it was nonsense.’

At the height of the hoax hysteria, coins were found accompanied by letters which claimed to be written by a Satanic high priestess, named Alice Mandragora.

A total of 400 were found, including at police headquarters in Copenhagen and hidden behind paintings in the Køge city museum.

In 2004, a Satanic coin was found hidden in the cathedral of Copenhagen, the Church of Our Lady, before a Royal wedding.

It all remained a mystery until 2013 when a newspaper investigation attributed the prank to an office clerk at the National Gallery of Denmark, named Knud Langkow.

Mr Eaton said: ‘If the newspaper hadn’t done its expose, all we would have had to go on was the internet hysteria of people buying into or being conned by what Langkow had left behind.’

It was believed that Mr Langkow’s hoax caught the imagination of Danish coin enthusiasts, who began to design and mint their own Anholt coins.

The original coin engraver was named Bent Jensen, and coin expert Jørgen Sømod was also thought to be involved. 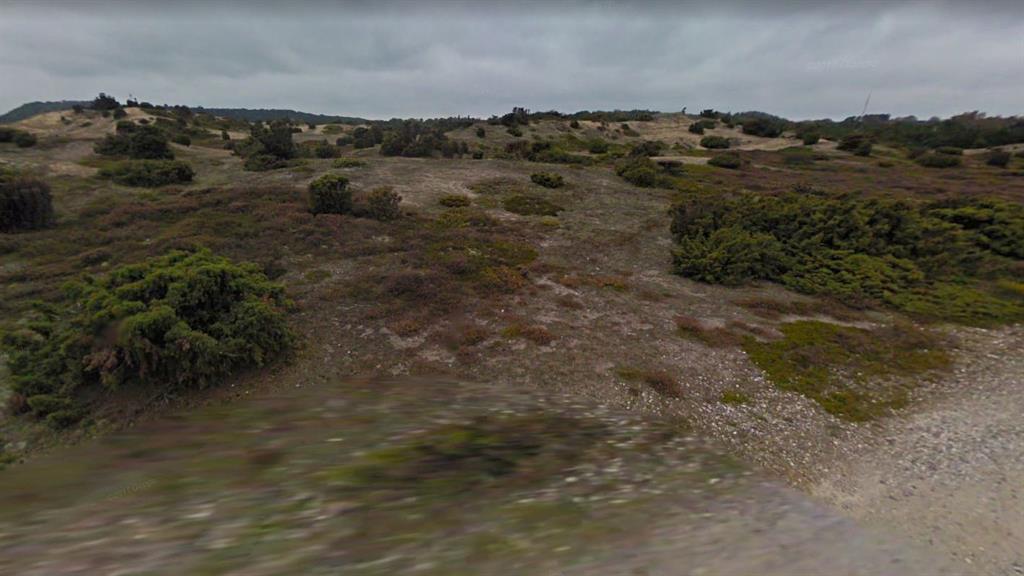 But the extent of the hoax was not revealed until years after Mr Langkow’s death in 2004, but his niece Lene Langkow Saaek previously insisted he was not a Satanist.

She said: ‘I think normality annoyed him. He did not like ordinary. He did it to make fun of the bourgeoisie and to get people out of their chairs and to wonder.’

Anholt has a history of ancient archaeological discoveries, including Viking artefacts, and Bath Abbey, too, is built on top of a Roman temple complex.

The Anholt coins are being conserved by Wessex Archaeology and will be included in the final site archive alongside Roman artefacts and contemporary ones.